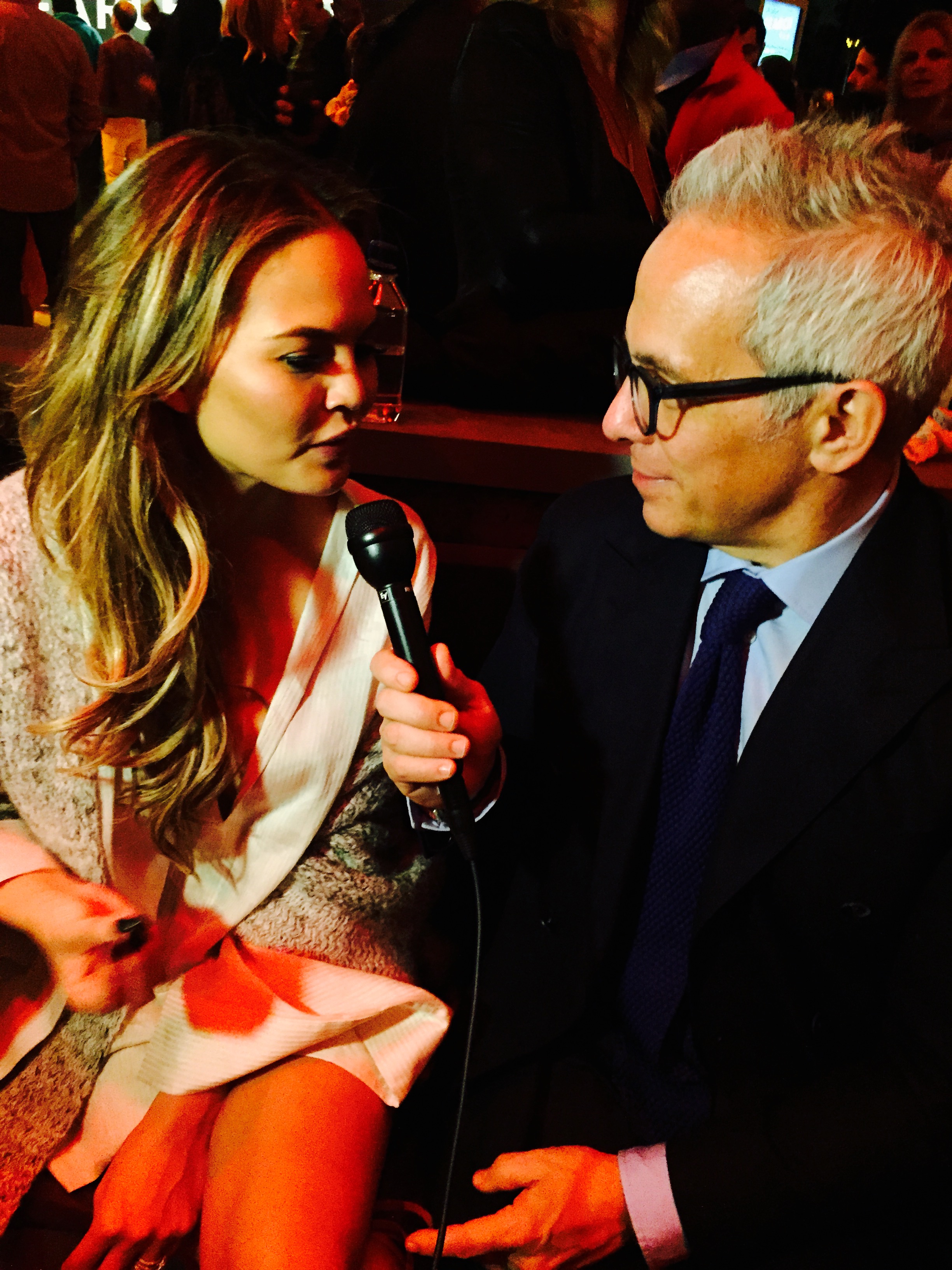 Were you at the South Beach Wine and Food Festival this week? Don’t worry, food PR whiz Jaret Keller of Key Group Worldwide has vous covered with a delicious dispatch from the Miami Beach event…

Each year, the biggest culinary stars in the country jet down to Miami for spring break, also known as the South Beach Wine & Food Festival. The weather during the first half of my trip was not much different from the cold front hitting NYC. After checking into the new Thompson Miami Beach, I made a quick visit to Bal Harbor and scooped up a light Moncler puffer to get me through 30 degree nights. Food Network star Anne Burrell, hosted a BBQ and performed an impromptu rendition John Denver’s “Take Me Home, Country Roads”.

On Friday, Geoffrey Zakarian hosted his Sirius XM Radio show, Food Talk (the episode will air on February 28). With abundant treats by Michelle Bernstein and cocktails flowing, Geoffrey interviewed Martha Stewart, Rachael Ray, Al Roker, Katie Lee, Lee Schrager, Food & Wine’s Dana Cowin and Food Network Magazine’s Maile Carpenter. That night, the festival’s marquee event, “Burger Bash”, drew thousands of fans to a mega-tent set up on the beach. The gorgeous Chrissy Teigen flew in to judge the patty-making skills of 30 chefs from around the country. The next day, she was off to L.A. to meet her fiancé John Legend, who performed the winning song at the Oscars. After a quick dinner at Jean-Georges Vongerichten’s new restaurant, Matador, in Ian Schrager’s Edition, my group headed to William Morris’ party, hosted by power agents Jon Rosen, Jason Hodes and Ben Simone.

The festival’s headliner, Paula Deen, closed out the weekend with a standing-room-only culinary demonstration. Thousands of fans went wild when she decided to break down Kitchen Aid’s set and raffle off the appliances.

So long, Miami, until next year…

Match Made In Heaven: Meet MatchesFashion’s Tom And Ruth Chapman