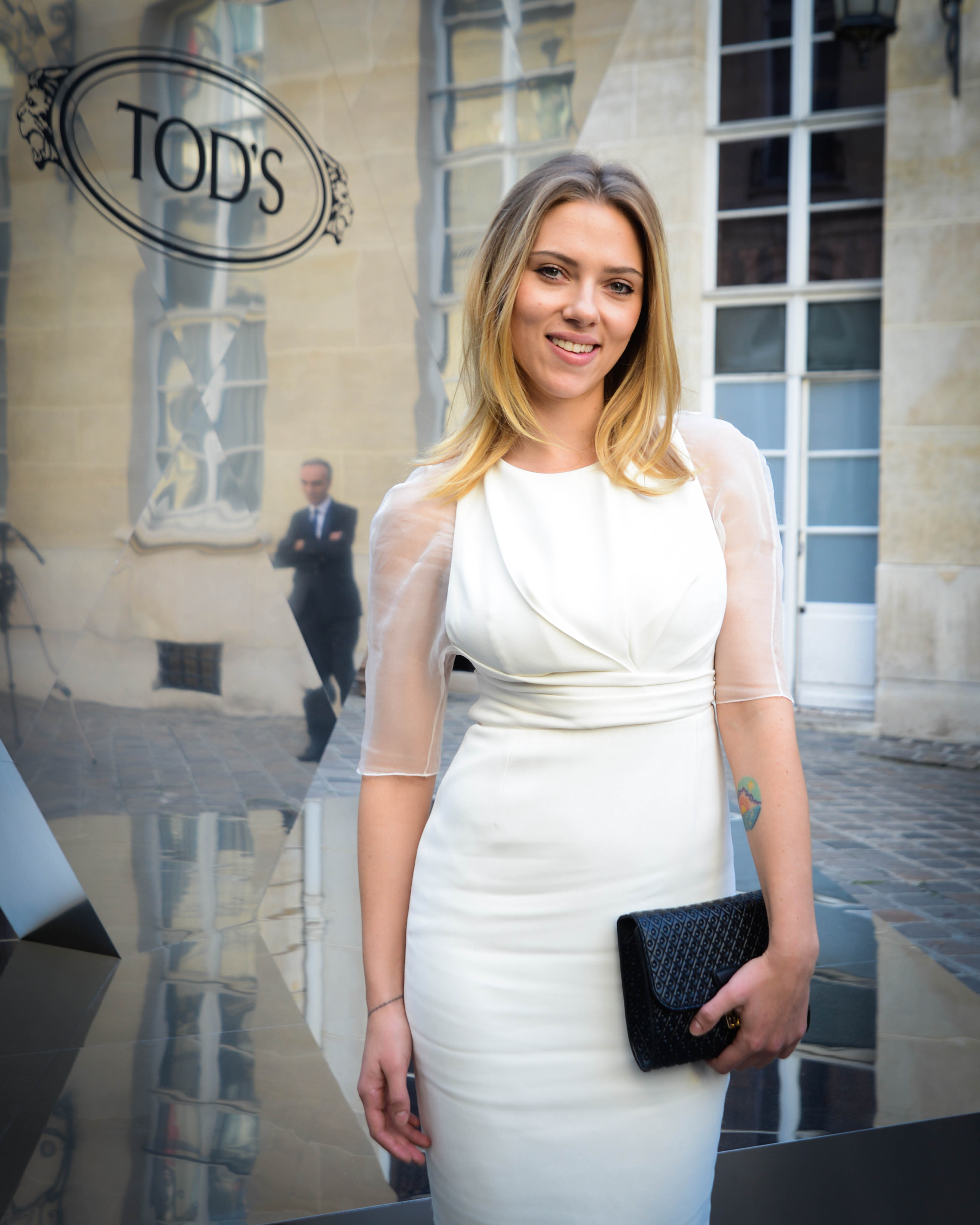 Bonjour, darlings! We’ve got some Hamptons dish to serve right up…Kourtney and Khloe Kardashian are invading our shores with a Dash boutique and reality show. They wanted an East Hampton shop, but no dice. Southampton restaurateur Irma Herzog is leasing 64 Jobs Lane to the sisters, riling up the neighbors, who told The NY Post: “…[Irma] brings trash…People are lining up to buy Irma’s property and get her out of town. She’s a piranha.” The sisters’ quest for a mega-manse rental has been a bit of a bitch, too…Scarlett Johansson bought her custom-built four-bedroom Amagansett pad for $2.2 million. Modest!…David Geffen plunked down around $50 million last month for Courtney Sale Ross’s East Hamptons estate, the Cody House; neighbors include Steven Spielberg…Anderson Cooper is now selling the five-bedroom place next door to his Quogue pad for $2.99 million.