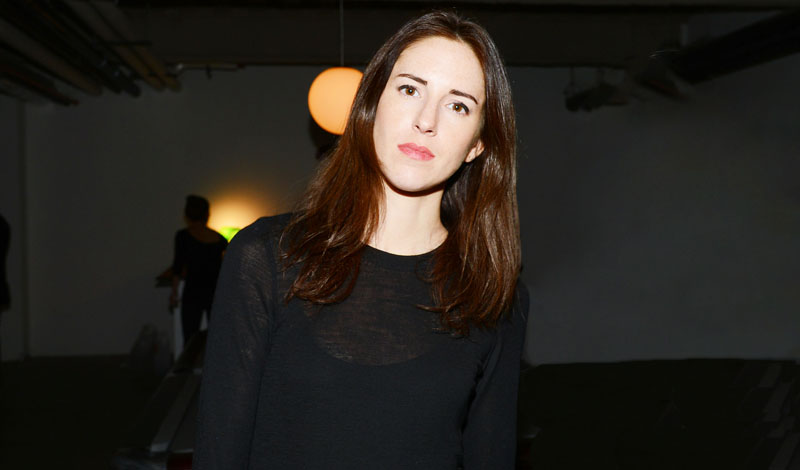 Nicholas Kirkwood is expanding his internal team, with a first-ever in-house PR hire. The luxury footwear designer has poached native Brit and New York PR vet Aiden Aldred from Karla Otto to be the brand’s new in-house global PR and communications director. Aldred comes to Kirkwood after two years as a PR director at Karla Otto, where she handled  accounts like Bonpoint, Smythson, Simone Rocha, Casadei, Ulyana Sergeenko, and Lisa Marie Fernandez. Prior to her role at Karla Otto, Aldred was a senior manager at Starworks for nearly four years. She was also a press officer at Alexander McQueen in London for three years before she began working in the U.S. Aldred filled The Daily in about her new gig, top Kirkwood kicks, and moving back across the pond…

Nicholas Kirkwood is such a hit these days. What’s it like to join the brand during such a buzzy phase?
To work with Nicholas was an amazing opportunity. I’ve personally followed his work for a long time. Joining Christopher Suarez and the team at this important time of growth is incredibly exciting.

What excites you most about the new gig?
Nicholas is so talented. He translates such creative ideas into beautiful collections and with the global expansion of the brand I’m looking forward to being a part of communicating his vision into new markets.

Fave pair of Kirkwood shoes, s’il vous plait.
The Bottalato Loafer, for sure. These are great for traveling and running about the studio! I love the ‘S’ sandal and the Curve heel as more delicate forms.

How does it feel to be back in London?
I’m very happy to be back. It’s such a vibrant city and a creative hub. I do miss New York already, but it’s great that I’ll get to travel back to New York on a regular basis.