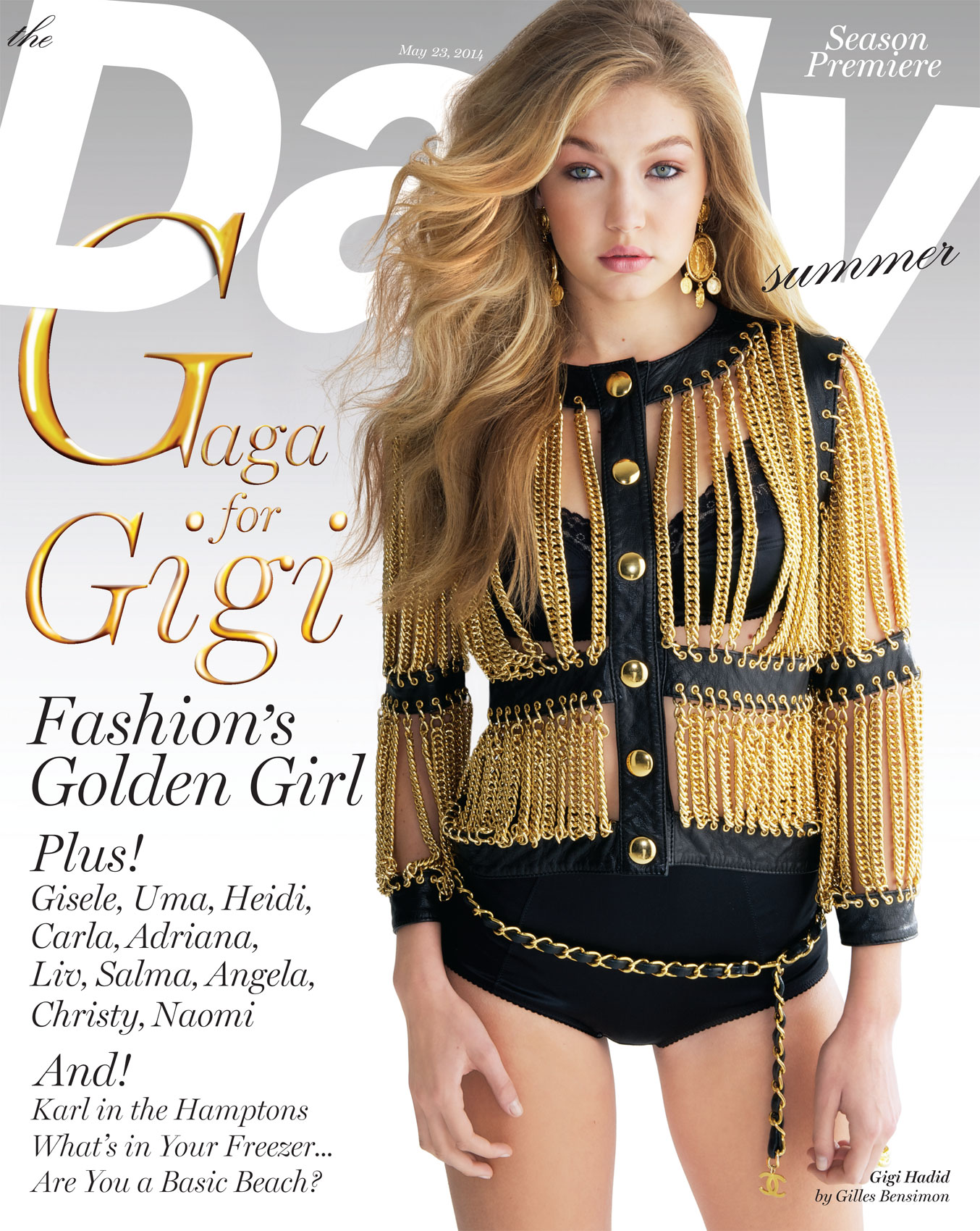 The Trouble With Flash Sales [Business of Fashion]
Questioning the viability of the business model that slings products with a major discount, for a short time only

First Look: Dior: The Legendary Images [The Cut]
The retrospective and accompanying photos span the many decades of beautiful clothing chez Dior

Nailing It With Paintbox’s Eleanor Langston