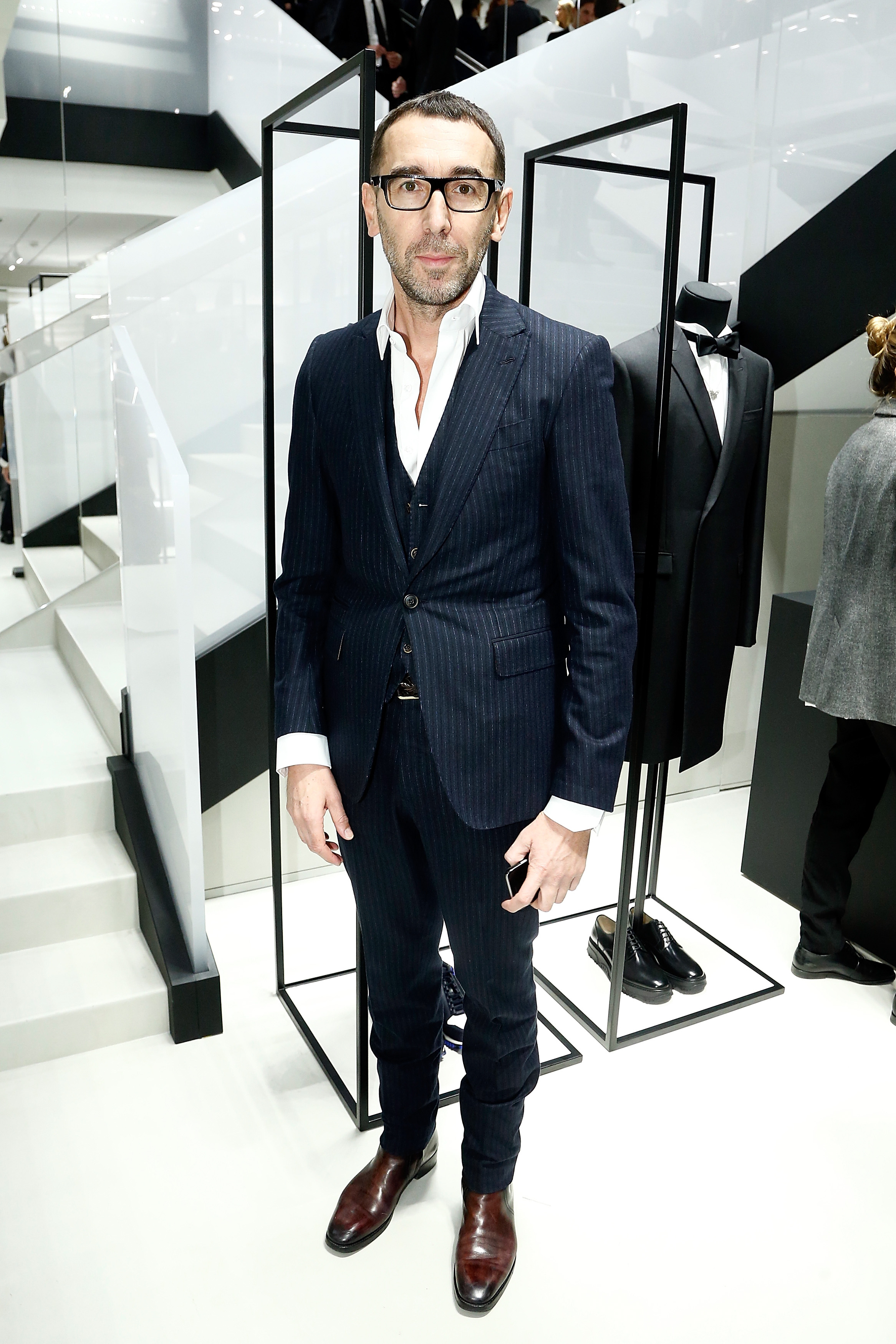 Burberry Changes Fashion Show Model [Vogue UK]
The brand has revealed plans to streamline its show calendar as of September into two annual shows, the items from which will be available to purchase immediately in store and online after the catwalk show finishes.

Zac Posen Is Releasing a Cookbook [Vogue]
Fashion and food are crossing over in the life of Zac Posen. The designer, creative director of Brooks Brothers, and Project Runway judge is getting ready to release a book that documents many of his culinary experiments. Yum!

Furla to Launch New Watch Line [Fashion Times]
Following the news that the luxe accessory brand signed a five-year licensing agreement with Morellato Group, Furla announces it will be adding watches to its roster of accessories for the women’s fall/winter ’16/’17 season.

Melinda Gates Joins Marie Claire as New Contributing Editor [Marie Claire]
The wife of Bill Gates pens a piece for the glossy about what’s next for women.

The French Brand Forcing Its Mods to Eat [Racked]