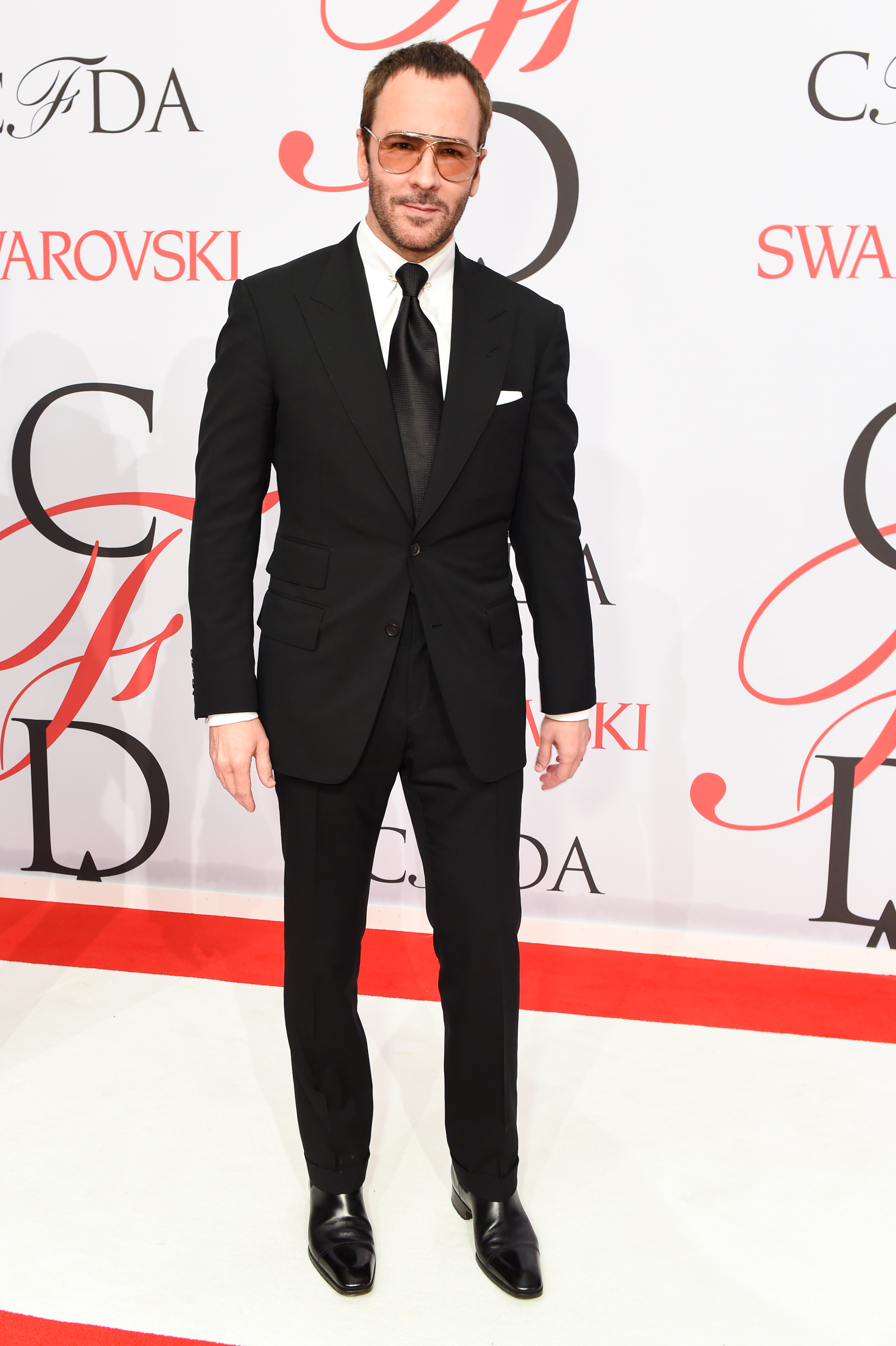 Tom Ford announced that he will present his Autumn/Winter 2016/2017 menswear and womenswear collections in early September to align the show with store deliveries in an effort to “close the gap between runway and retail.” And so it begins…Ford’s announcement is the latest from a handful of designers who have declared they will now be showing in season. Early on, Rebecca Minkoff announced that she would be showing pieces readily available for purchase in February, and major designers are now beginning to follow suit. Burberry also announced today that it will be making its shows direct to consumer with seasonless collections for men and women, to be shown together twice a year.

“In a world that has become increasingly immediate, the current way of showing a collection four months before it is available to customers, is an antiquated idea and one that no longer makes sense,” said Ford. “We have been living with a fashion calendar and system that is from another era. Our customers today want a collection that is immediately available. Fashion shows and the traditional fashion calendar, as we know them, no longer work in the way that they once did. We spend an enormous amount of money and energy to stage an event that creates excitement too far in advance of when the collection is available to the consumer. Showing the collection as it arrives in stores will remedy this, and allow the excitement that is created by a show or event to drive sales and satisfy our customers’ increasing desire to have their clothes as they are ready to wear them.”

Ford has been known to experiment with his show format in the past. For Autumn/Winter 2015 he presented in Los Angeles just before the Oscars, and for Spring/Summer 2016 he debuted his collection via a video shot by Nick Night, which featured Lady Gaga.

Other designers who have chosen to show in season or present in other formats that target consumers through social media include Giles Deacon, Matthew Williamson, Misha Nonoo, and Thakoon Panichgul. Now that two bold-faced industry brands have joined the new show format, will other big brands follow?