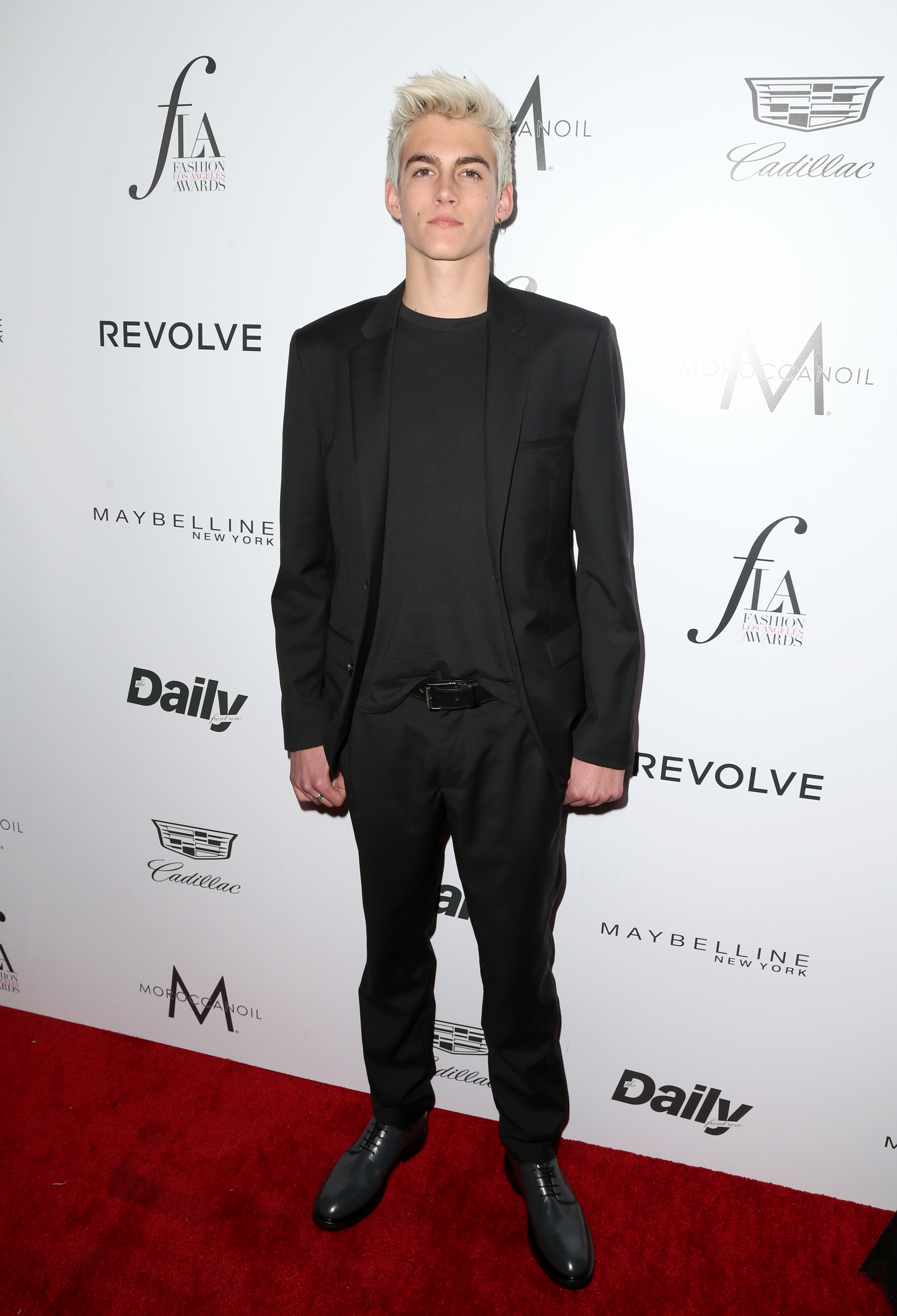 The Latest Daily Summer Is Coming Your Way this Weekend!