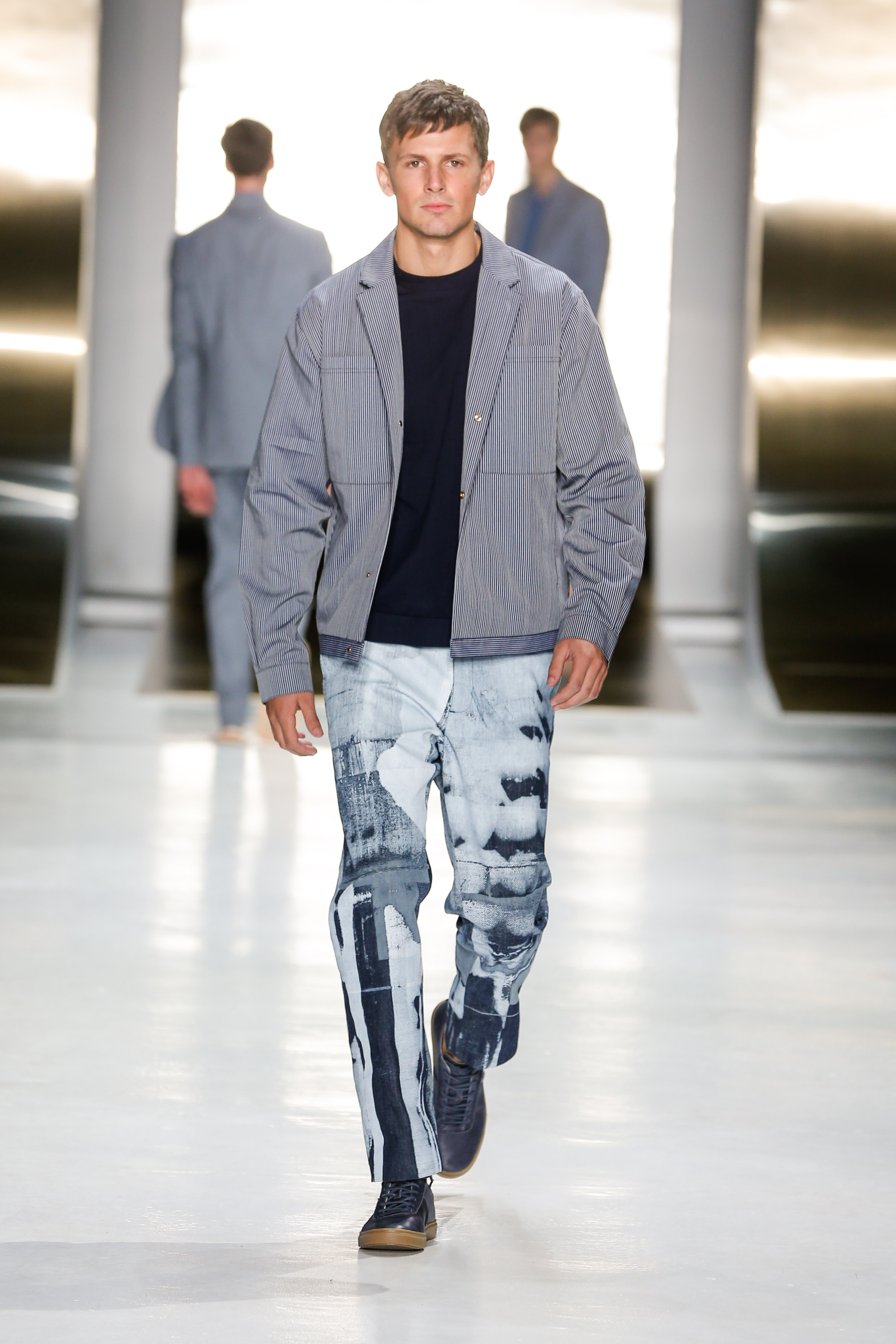 Perry Ellis Settles Lawsuit [Vogue UK]
Perry Ellis has settled a recent lawsuit that was filed against it, which claimed it has a homophobic and racist policy.

Meet the Girl Squad Behind Fashion’s Biggest Labels [Fashionista]
A look at female CEOs who run some of the biggest labels in fashion, an industry where men typically occupy top positions.

Hilary Rhoda Sues Her Mother [Page Six]
The model’s legal dispute with her mother—and former manager—Marianne Rhoda claims that she stole six-figures worth of money from her daughter.

NY Times Searches for Style Mag Publisher [Fishbowl NY]
Find out the names being thrown around to take on the role of publisher at T: The New York Times Style Magazine, which has been vacant since November when Brendan Monaghan left the publication.