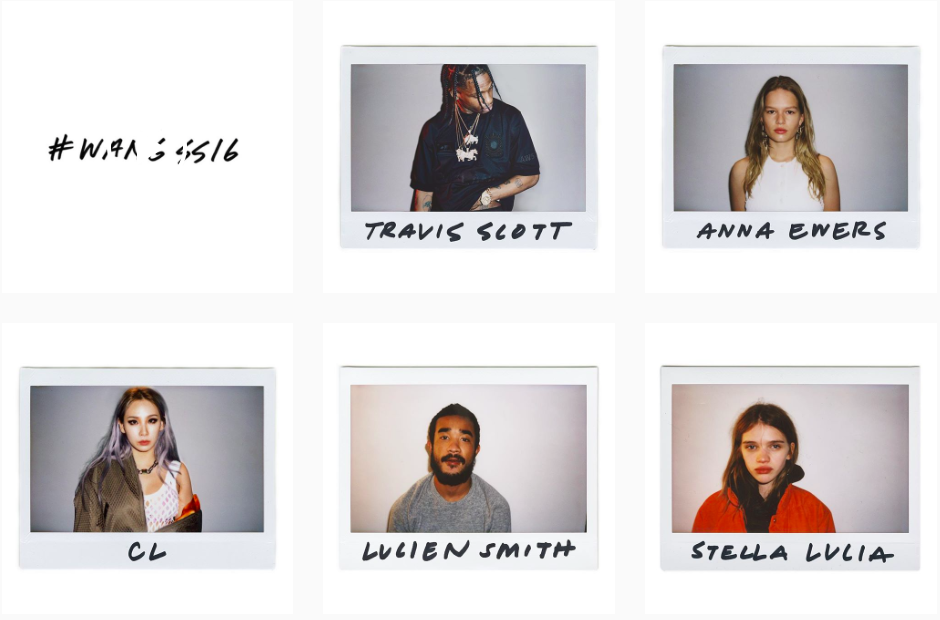 Kylie Jenner Signs 7-Figure Contact with Puma [Fashionista]
Following her NYFW kickoff of her line Kendall+Kylie with sis Kendall Jenner, the fashion entrepreneur announces she’s signed on for her biggest marketing campaign yet: A 7-figure deal to be the new face of Puma.

Gigi Hadid Goes Nude for Vogue Paris [E! Online]
The mod’s new Vogue Paris covers (yep, there were two for the March issue) simply goes down as one of her sexiest shoots to date. Hadid stripped down in a black and white shot photographed by duo Mert and Marcus.

Charlotte Simone Launches Jackets [Vogue UK]
The designer who has garnered a celebrity following for her colorful, fluffy scarves is gently expanding her offerings by adding jackets to her repertoire.

Inside the $200K Oscars Goodie Bags [Grazia UK]
Talk about pricey swag! Intel on all the goodies inside the goodie bags that celebs like Leonardo DiCaprio and Cate Blanchet will receive at the awards show this year.

The Risks of Changing Creative Directors [Business of Fashion]