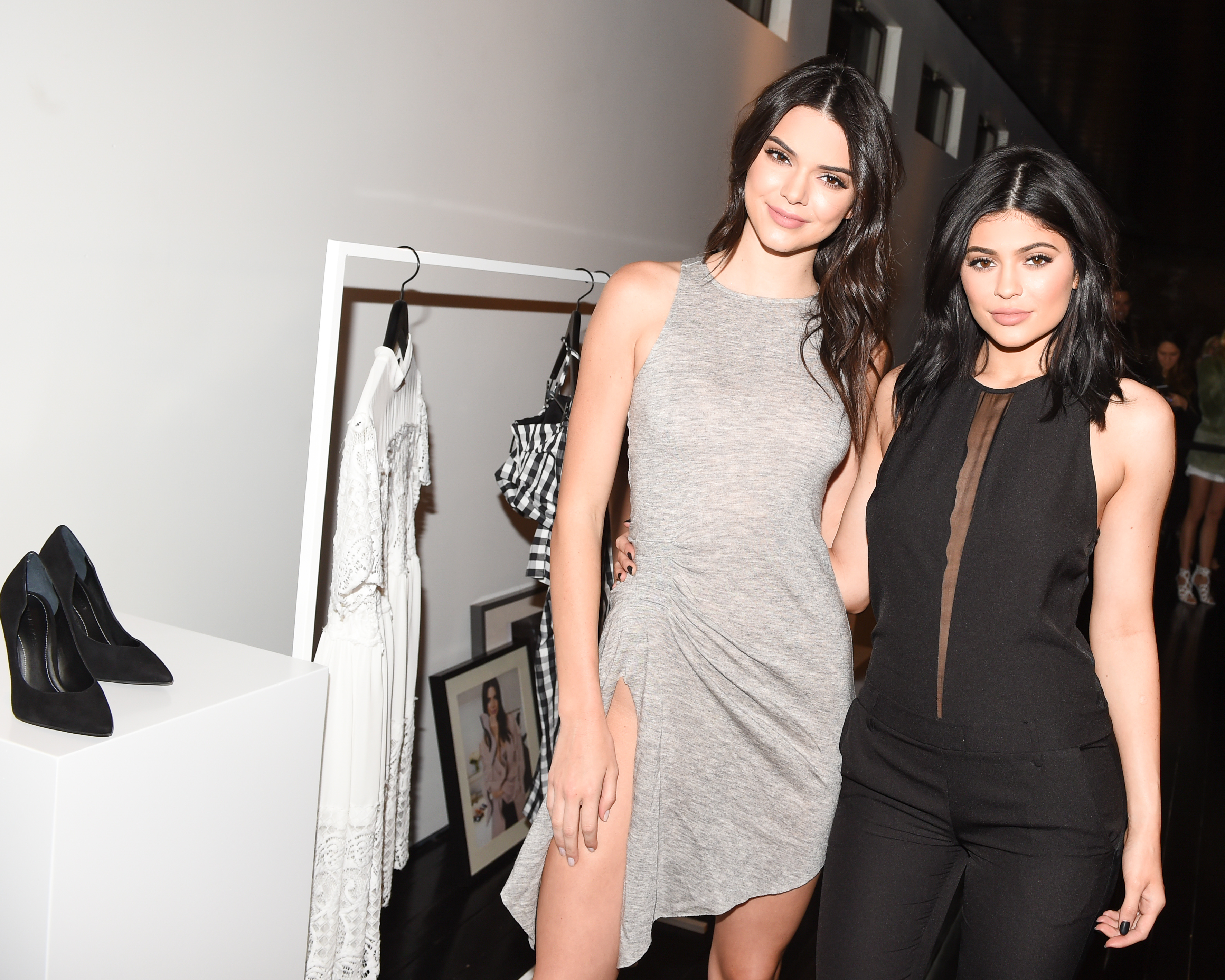 The unofficial launch of NYFW kicked off last night in a private penthouse in Tribeca, when Kendall and Kylie Jenner made their foray into fashion design. The 2o- year old model and her 18-year old celebrity sister have collaborated on a Topshop collection previously but the unveiling of the Kendall + Kylie SS16 ready-to-wear line, inspired by the style cities of Paris, New York, and Dubai, is all their own. And while it may not set the fashion world alight—it was a cute offering of party dresses, denim onesies, and sexy stilettos—it will no doubt sell like hotcakes to the ‘It’ girls’ legions of fans, who all want in on their personal style, according to Kendall.

“A lot of girls look up to our style and are always wondering where we get things and how we put things together, and so naturally I think a clothing line was what we were meant to be doing. It was fun to throw it out there and say, “this is is what we lovewe hope you like it too”. ”

The unveiling eschewed the traditional runway format in favor of an exclusive party at the posh pad, which was lined with designs from the collection as well as personal photographs of the sister du0. Guests which included Kris Jenner, Kayne—where was Kim?—Devon Windsor, and Pat McGrath listened to beats by Virgil Abloh, sipped cucumber mojitos and bubbly, and tucked into teeny bites by Hank Tomashevski. 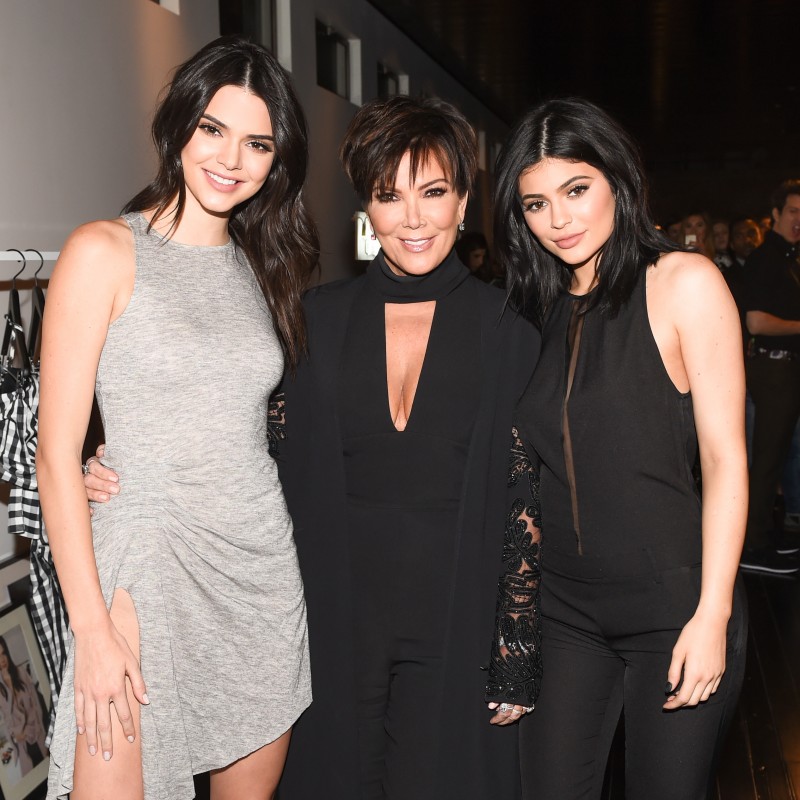 Naturally wherever the Kardashian-Jenner clan goes, media is sure to follow. The Daily took our designated place among a long line of journalists to quiz the girls with our allotted three “fashion-related” questions—in case we missed it on the press release and countless emails, the designers’ publicist was on hand to reiterate they would not answer any questions about “Rob,” “the family” and “Kayne,” for tonight was all about the clothes.

“Kendall and Kylie are known for their personal sense of style so we’re so excited to see how they translate it for everyday women to wear. I can already see from the eyelets and plaid, it’s got a little bit of feminine meets a little bit of tomboy, which is so much their personality,” said Roopal Patel, Saks Fifth Avenue fashion director, which will stock the line.

The line, which retails from $68 to$498 and includes shoes manufactured by Marc Fisher, will also be available at Bloomingdales, Neiman Marcus, Nordstrom, Revolve, and Shopbop.