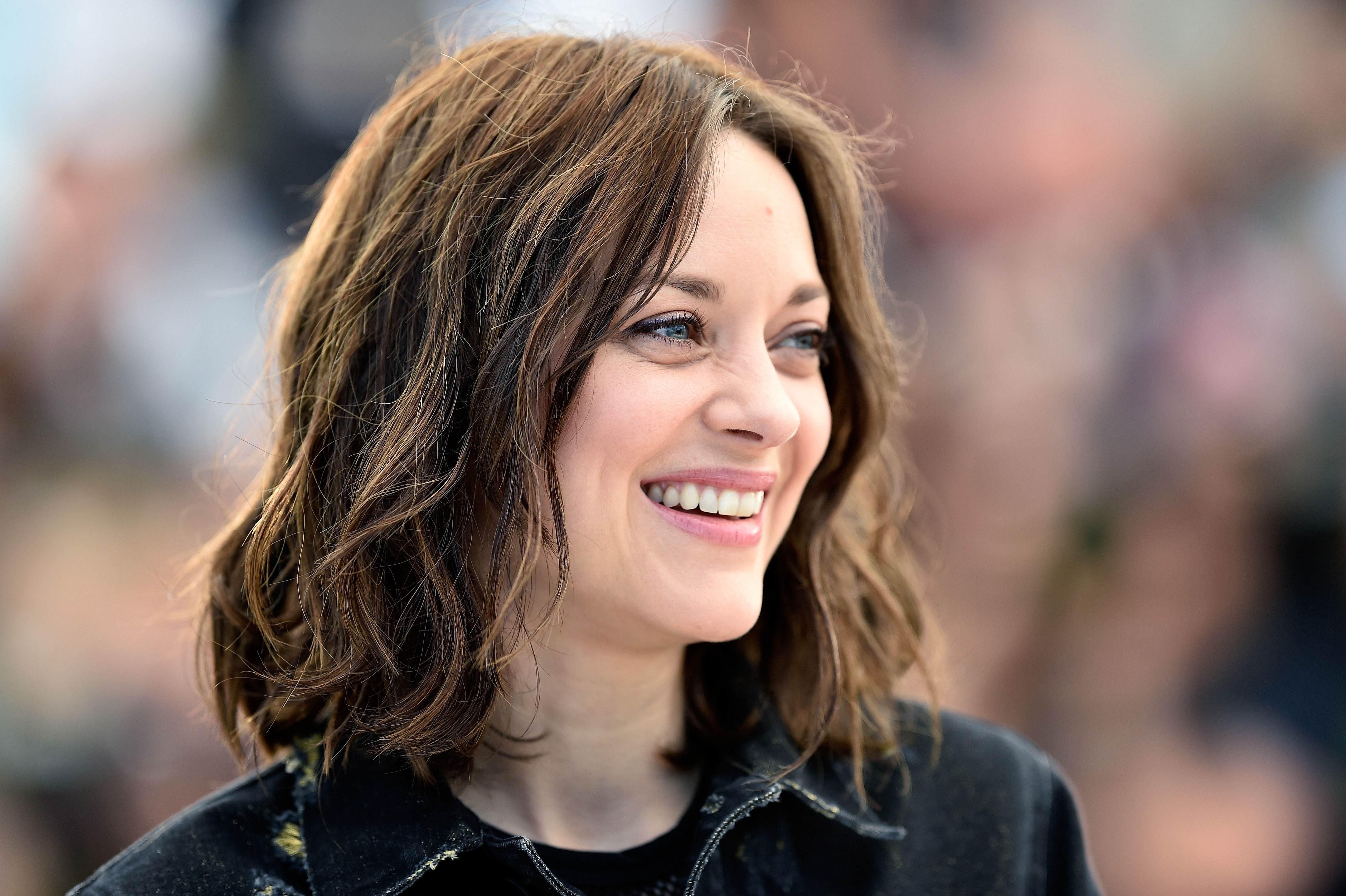 CANNES, FRANCE - MAY 15: Actress Marion Cotillard attends the "From The Land Of The Moon (Mal De Pierres)" photocall during the 69th annual Cannes Film Festival at the Palais des Festivals on May 15, 2016 in Cannes, France. (Photo by Pascal Le Segretain/Getty Images) 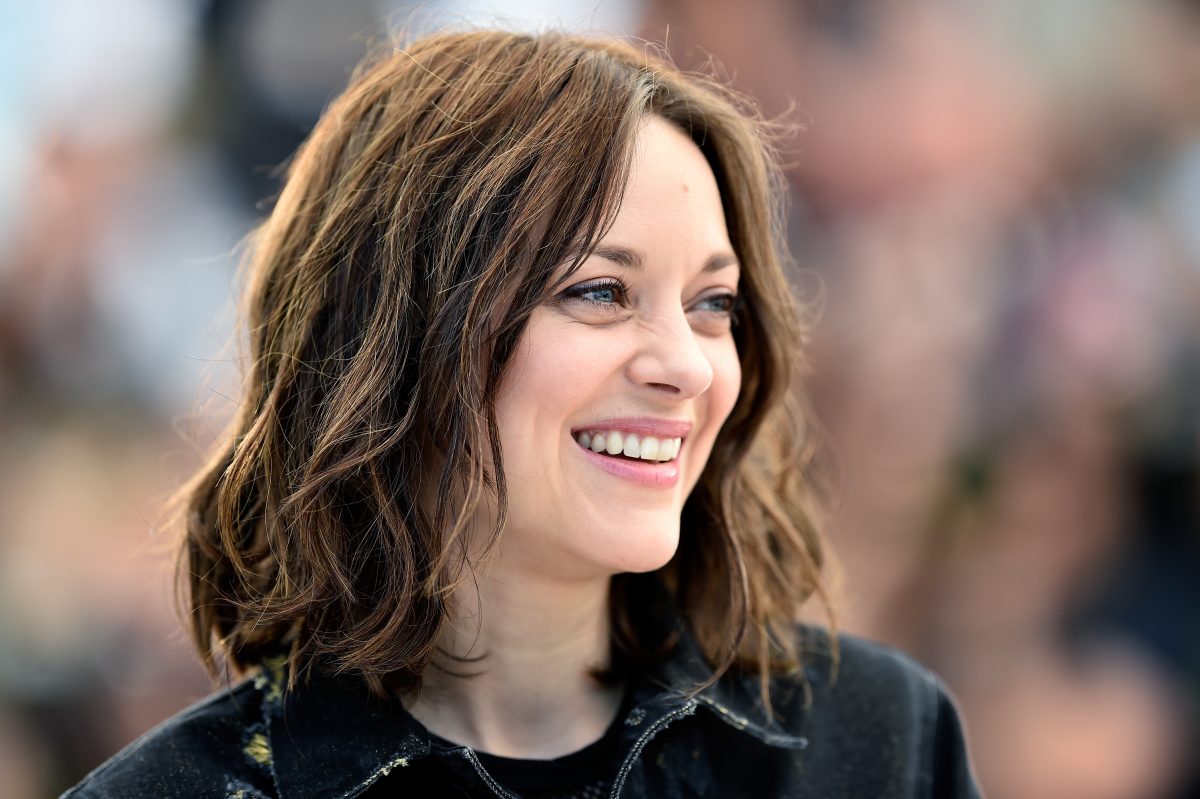 Marion Cotillard Denies Brad Pitt Rumors [Vogue UK]
The actress took to Instagram to deny rumors that she was involved in the breakup of Angelina Jolie and Brad Pitt’s marriage.

Why Naomi Campbell Isn’t Slowing Down [The New York Times]
Approaching two decades as a top supermodel in the industry, here’s a look at why Naomi Campbell remains a staple figure on the fashion social circuit.

Megan Fox Taps Into Lingerie [Page Six]
Frederick’s of Hollywood got Transformers star Megan Fox on board to be a co-owner and brand ambassador, after it was bought out of bankruptcy and closed all of its stores last year.

Khloe Kardashian Launches a Denim Line [Yahoo!]
More Kardashian fashion is on its way! The reality star is launching her own denim line with The GA Project next month. Stay tuned!

Is The Polo Bar Opening in Beverly Hills? [Pret-a-Reporter]
With the Beverly Hills’ Rodeo Drive Ralph Lauren store getting an update, yummy rumors are stirring that it will include a version of NYC’s Polo Bar.

The Most Iconic Wedding Gowns in History [Harper’s Bazaar]
If you’re planning on tying the knot, here’s some inspiration via a throwback to the 29 most iconic celebrity wedding dresses in history.