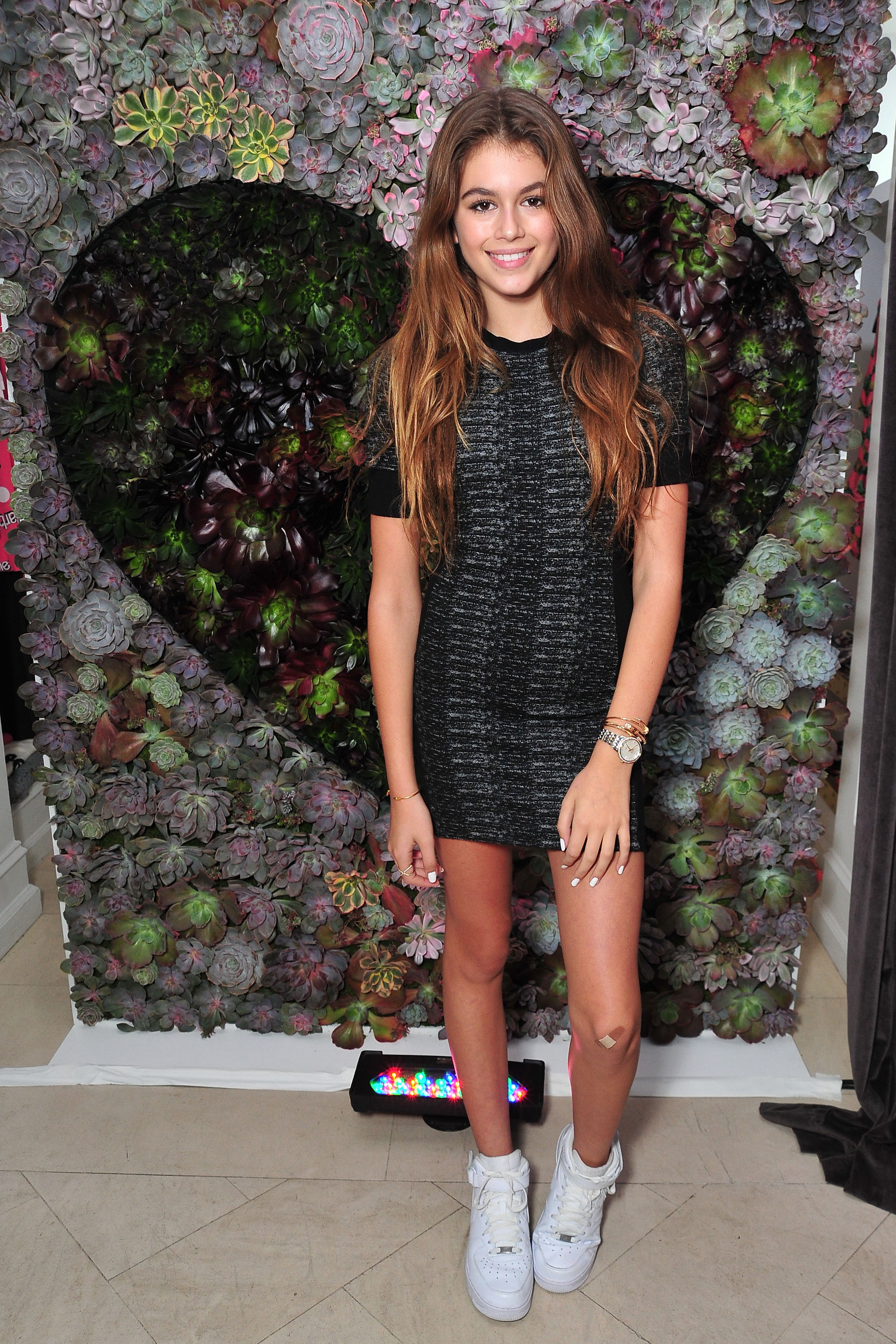 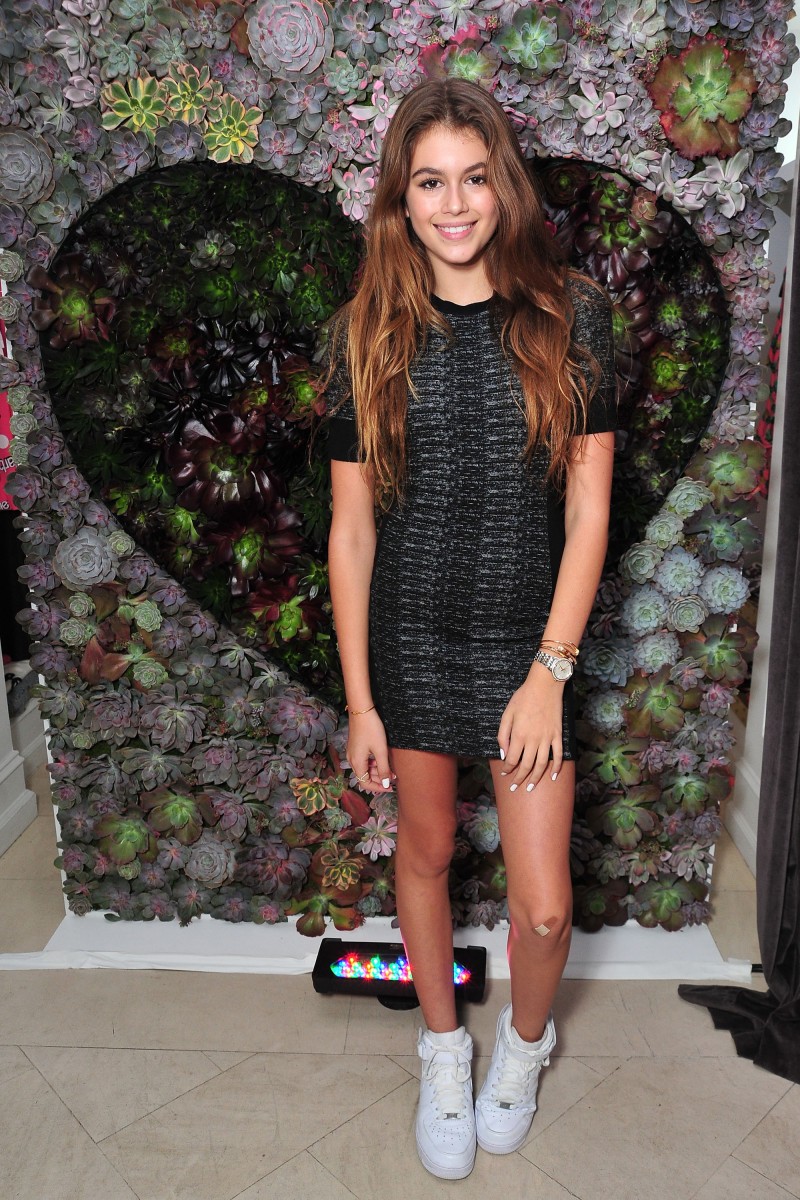 Kaia Gerber Lands First Campaign [Telegraph UK]
Just days after Cindy Crawford announced her retirement, her daughter Kaia Gerber lands her first campaign as the face of LA-based Chrome Hearts, for Spring/Summer ’16—and she looks just like her mom!

Derek Lam Debuts Fragrance Films [Pret-a-Reporter]
In honor of the his 10 new fragrances, Derek Lam commissioned 10 short films that represent each one and feature inspirational moments from outside of his 10 Crosby Street design studio.

Kristen Stewart Named Face of Chanel Makeup [Harper’s Bazaar]
Kristen Stewart landed her first Chanel beauty campaign, as the face of Collection Eyes 2016, which was shot by Mario Testino and will be released in March.

Manolo Blahnik Opens New London Store [Vogue UK]
The designer reflects on his new Mayfair London boutique and memories of some his most beloved muses, like actress Sarah Jessica Parker.