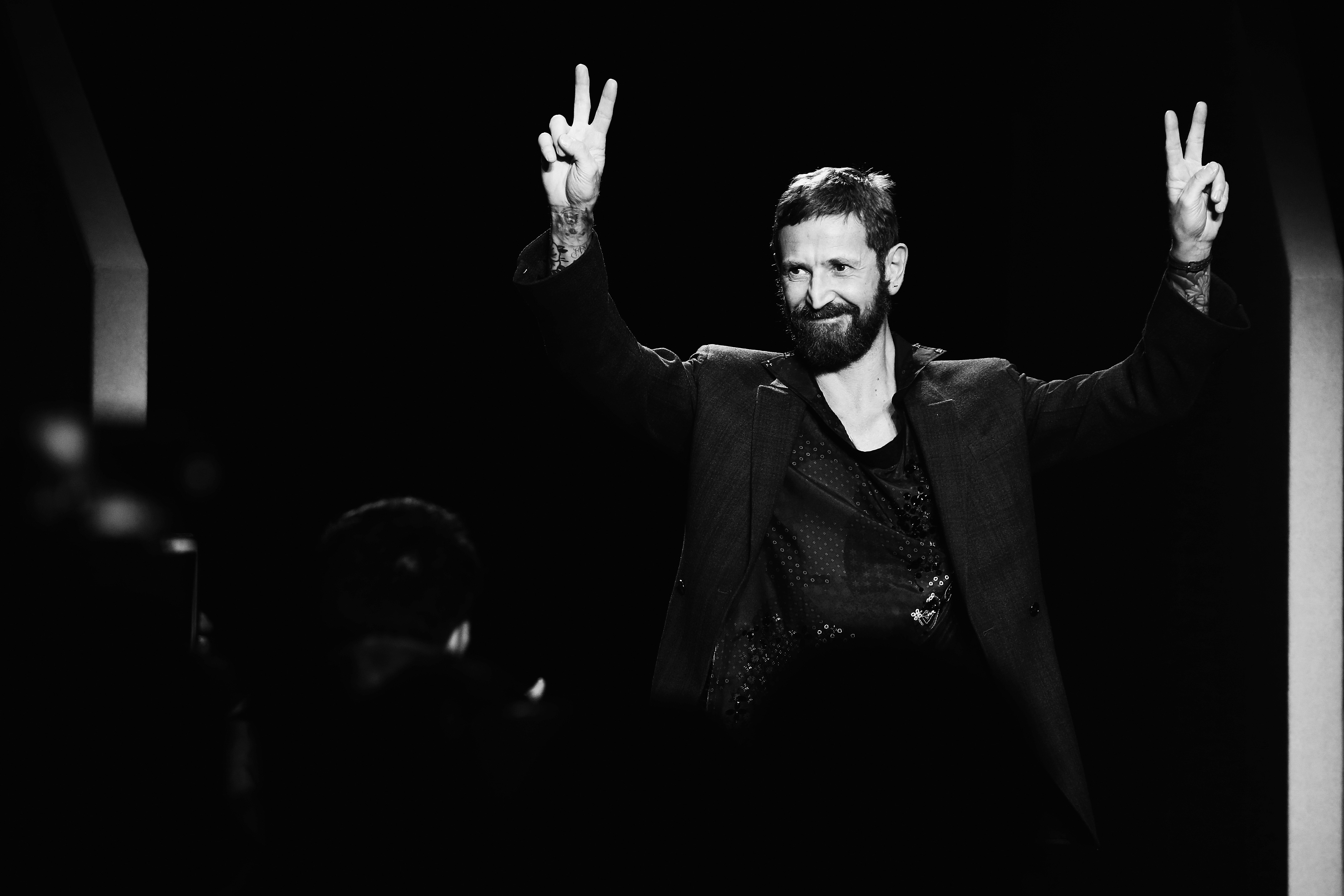 Stefano Pilati will step down as head of design at Ermenegildo Zegna Couture after three years at the helm, the company announced today.

“I want to thank Stefano for his contribution to Ermenegildo Zegna. We wanted to develop a strong point of view in fashion as well as style, and for Zegna to be a show not to be missed in Milan. We have reached this objective faster than expected. As we move on to write new chapters in Zegna’s development, I wish Stefano well for his future endeavours,” said Gildo Zegna, Zegna Group CEO, in a statement.

“I have given much consideration to this decision and after thoughtful conversations with Gildo Zegna, we have reached the conclusion that the mission he entrusted me with had been fulfilled. I now wish to focus on other projects that I had put aside in order to achieve our common goals with Zegna Couture,” Pilati said in a statement. “It has been an honor to work with this extraordinary family company that puts quality, craftsmanship and excellence at the center of their business. I want to thank everyone at the Zegna Group and especially Gildo Zegna who has given me outstanding support and will remain a friend and a mentor.”

The Zegna Couture Fall/Winter 2016 collection shown in Milan on January 16 marked Pilati’s last for the label. Formerly, he served as creative director at YSL from 2004 to 2012, and headed up Zegna’s Agnona womenswear brand along with couture until this past July.