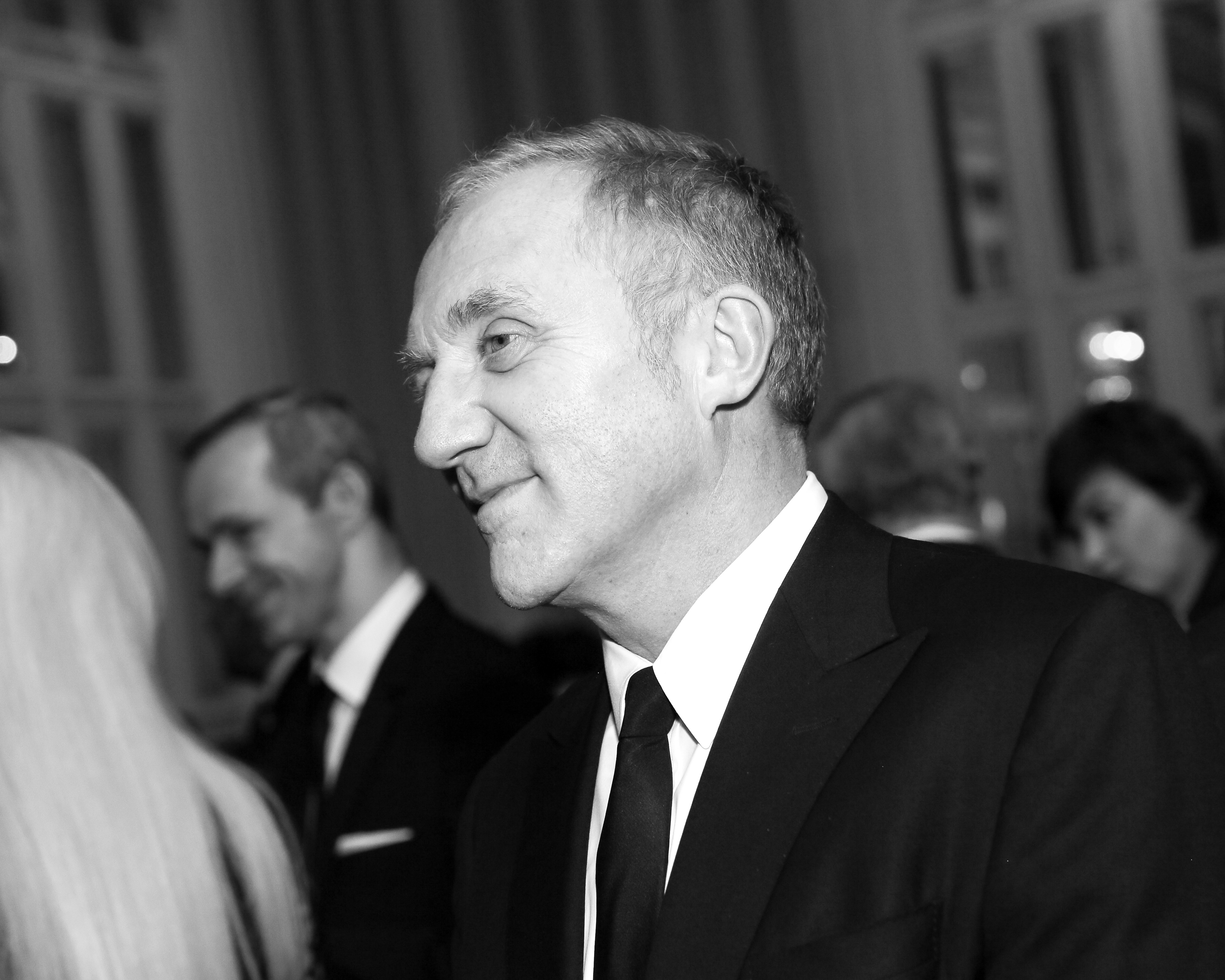 Gucci at Odds with Former Designer Tom Ford Over Catwalk Change [Vogue UK]
Intel on why Kering CEO François-Henri Pinault believes that making consumers wait as long as six months to buy a collection is superior to the “see now, buy now” model used by Tom Ford, Burberry and more.

Meet Marc Jacobs Protégé at London Fashion Week [Elle]
Marc Jacobs gave his seal of approval to his former intern Aime Robertson at LFW, by sitting front row at her show. Plus, Katie Grand even styled the collection.

Anna Wintour’s NYFW Likes and Dislikes [Racked]
As the fashion calendar continues to shift rapidly to keep up with the times, here’s a breakdown of what Anna Wintour liked and disliked at NYFW this season in her wrap up video.

The Burberry Trencoat’s Greatest Moments [Vogue]
A look at some of the best moments of the originator of the trench, Burberry, which has appeared in countless films and served to inspire looks worn during now-iconic scenes.