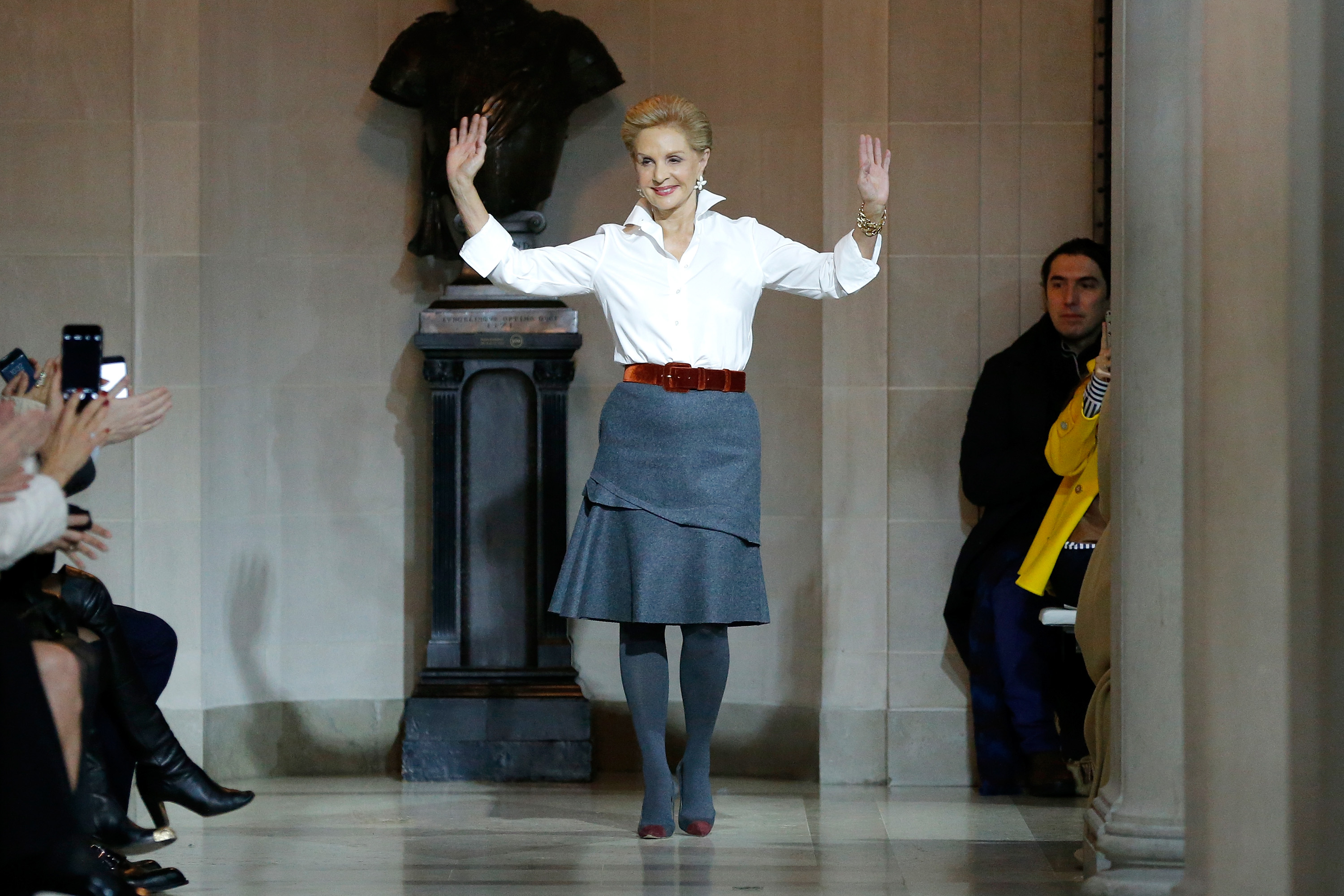 Carolina Herrera’s Upcoming Honor [Harper’s Bazaar]
Carolina Herrera will be the first American designer to be honored at this year’s Lincoln Center Corporate Fund Gala, where she will receive the Women’s Leadership Award. Karl Lagerfeld, Stella McCartney, are among previous recipients.

Kenzo’s New Film Project [The Hollywood Reporter]
Actress Carrie Brownstein will direct a short film for Kenzo titled “The Realest Real,” a comedy about connection in the age of technology that’s set to premiere in September during New York Fashion Week.

LVMH Prize Awards Young Designer [The New York Times]
London menswear breakout star Grace Wales Bonner has won the LVMH 2016 prize for emerging talent and will receive a grant of 300,000 euros and a year of coaching and mentorship from LVMH executives.

Mulberry Sees Profit Increase [Vogue UK]
The British fashion house revealed that it tripled its profits in the last year, with plans to launch a Mandarin and Korean website.

The Daily Media: 40 Shifts to Discuss