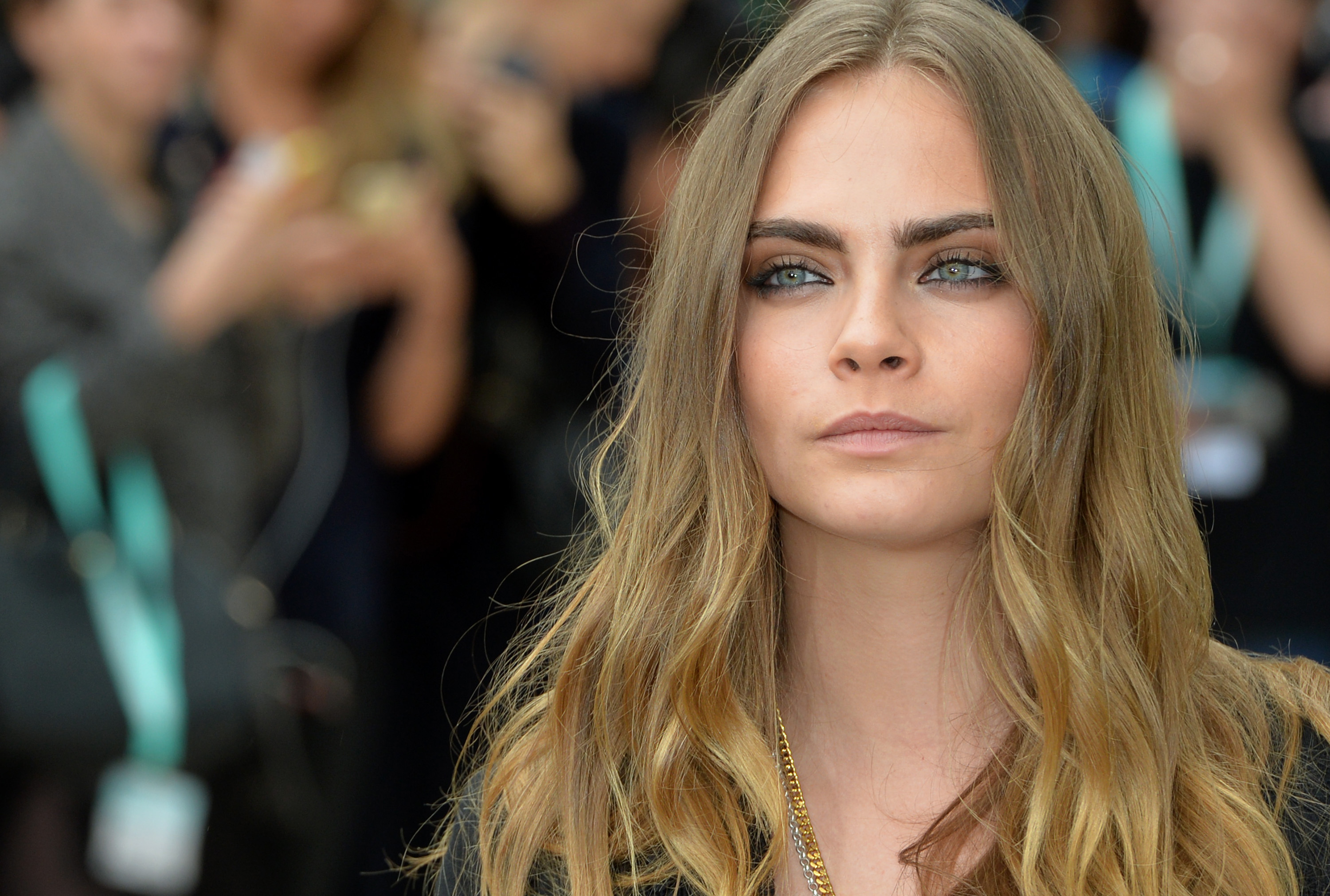 Cara Delevingne Brings Pup to the Front Row at Chanel [Daily Mail]
At the Chanel Couture show, the 23-year-old, sitting front row, got attention for her sheer blouse but also for her cute date: her pooch Leo.

American Apparel Exit Plan Approved [Business of Fashion]
While the clothier has been saved from bankruptcy, founder Dov Charney lost out on his bid to regain some control.

Joan Juliet Buck Gets All Marie Kondo [The Cut]
The actress and former EIC of French Vogue has is auctioning off her collectables, from high-end accessories to rare comic books.

The Flack Files, Vol. 10: On Dressing For the Weather