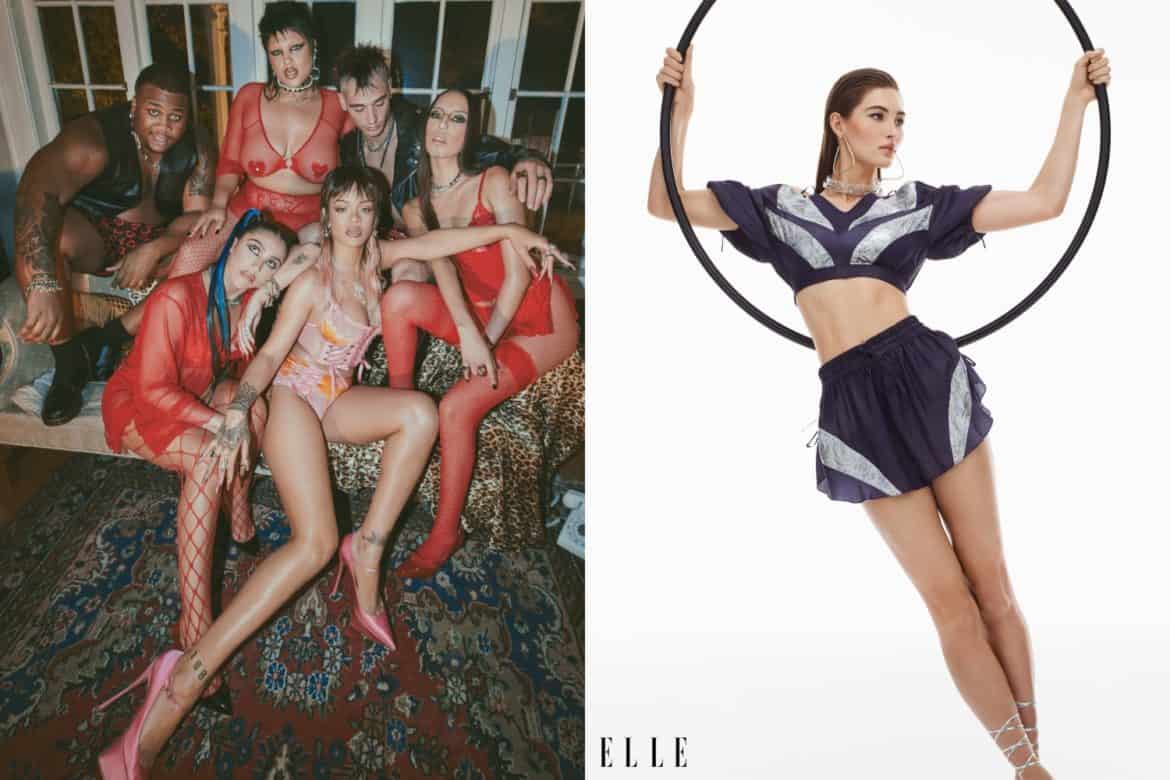 New mom Grace Elizabeth is the picture of springtime sunshine as she models this season’s must-haves for Elle. To accompany her shoot and digital cover, Elizabeth speaks candidly about finding her footing since giving birth after keeping her pregnancy a surprise. The Florida-based supermodel shares how being part of a fashion-world baby boom has given her a group of fellow runway regular moms—including Gigi Hadid and Emily Ratajkowski—with whom she can talk about parenting in an unvarnished way. She also talks about the joys and guilt of motherhood, how parenting shifted her priorities and spurred her to advocacy for ovarian cancer awareness, inspired by her mother who was diagnosed with the disease in 2018. Read the feature and see all the fashion here. 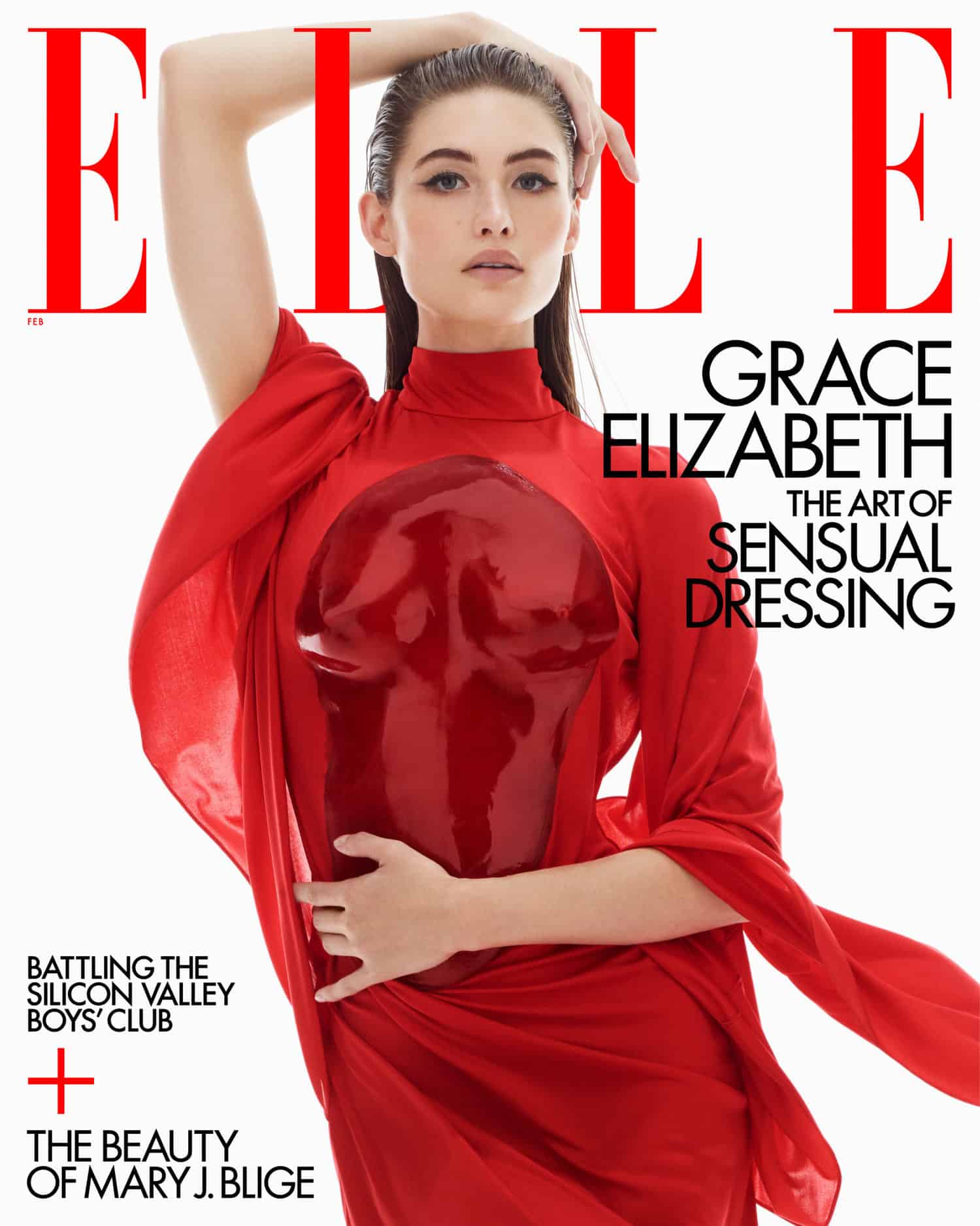 Instagram vs reality! Bella Hadid opens up about anxiety and why she’s ditched her stylist

As part of WSJ. Magazine’s My Monday Morning series, Bella Hadid got real about what’s been going on behind the scenes. The model discussed the importance of her daily morning routine, saying that she realizes now that “[her] body is a temple” and so exercise and meditation are taking a front seat. Interestingly, Hadid revealed that she has not had a stylist for the past two years. She explained: “In the last year, it was really important for me to learn that even if people talk about my style or if they like it or if they don’t, it doesn’t matter, because it’s my style. When I leave the house in the morning, what I think about is: Does this make me happy?” As for the crying selfies, on the topic of her mental health the 25-year-old said that the pictures started as a way for her to let friends and family know she wasn’t in a place to communicate at that moment. “[When I posted them] it was to make sure that anybody that was feeling that way knew it was OK to feel that way. Even though on Instagram things look so beautiful, at the end of the day, we are all cut from the same cloth.” 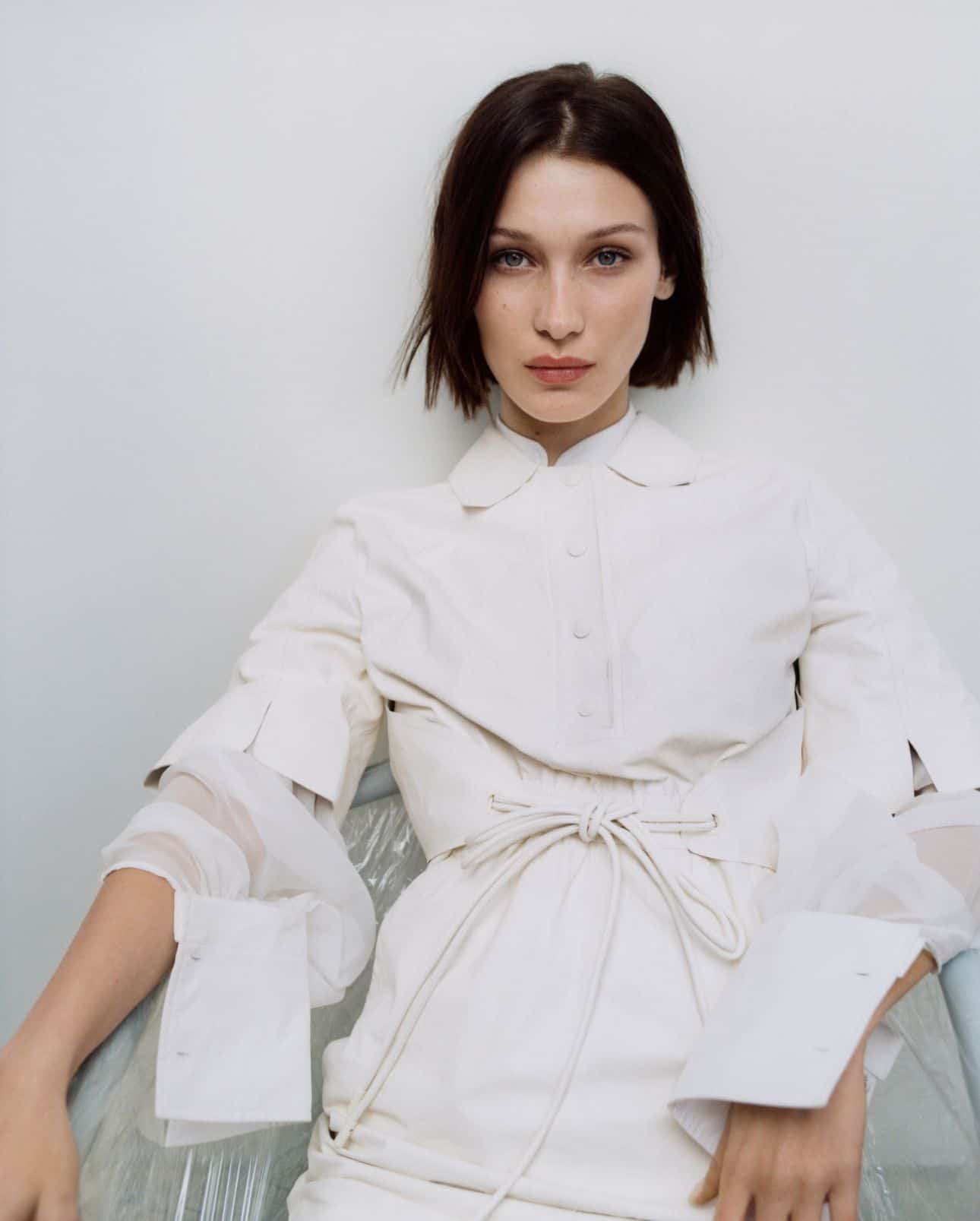 Kendall Jenner’s got a shiny new gig! The super is now fronting campaigns for haute joillerie brand Messika Paris—following in the footsteps of Kate Moss. For the campaign, Jenner met with founder and creative director Valérie Messika in the South of France to shoot the solar-inspired imagery which is lensed by renowned photographer Chris Colls. While Kenny herself might be chilling in Aspen—in a now sold-out $12,000 Khaite coat, no less—the images are giving us warm weather envy—not to mention diamond envy. Feast your eyes, below! 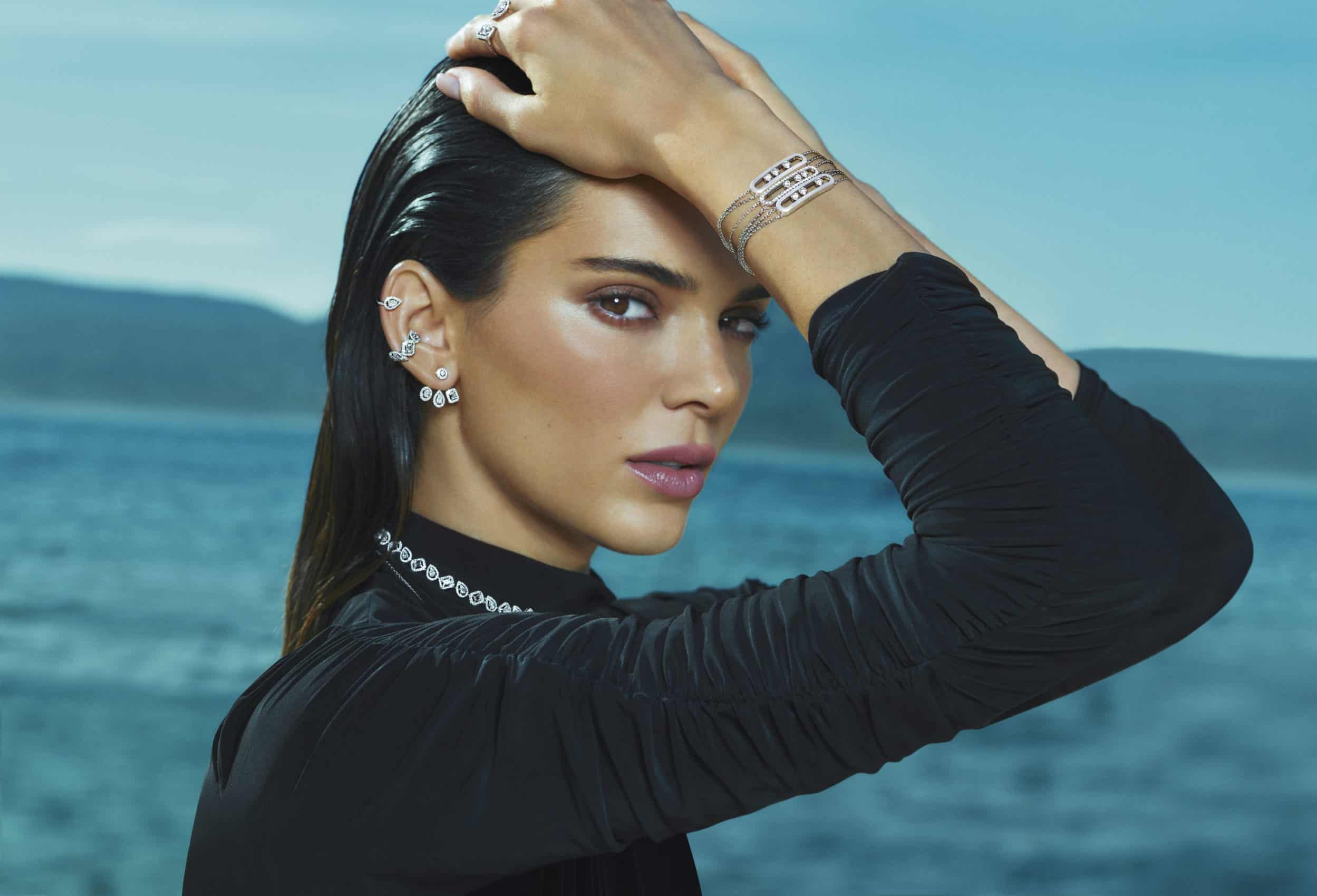 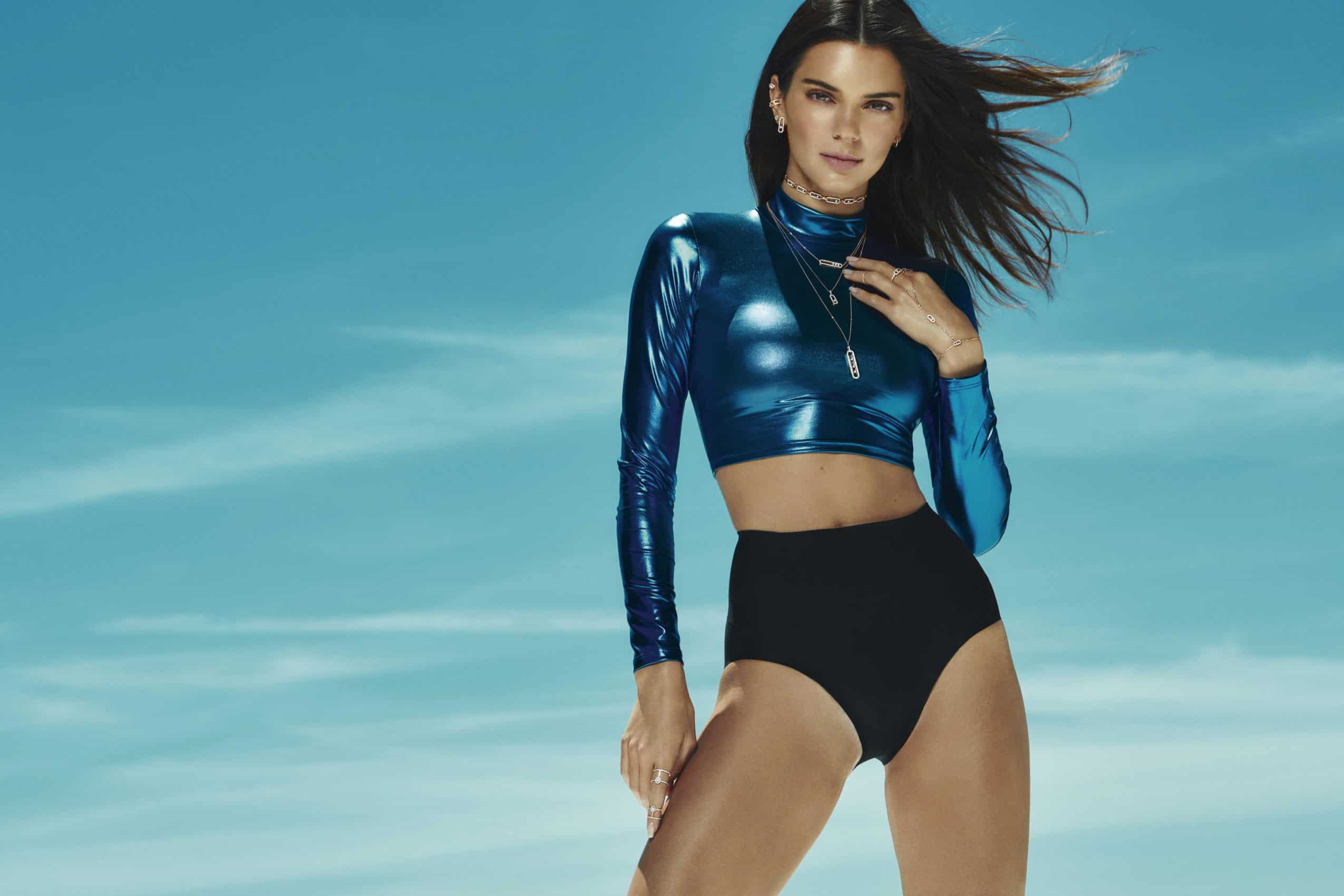 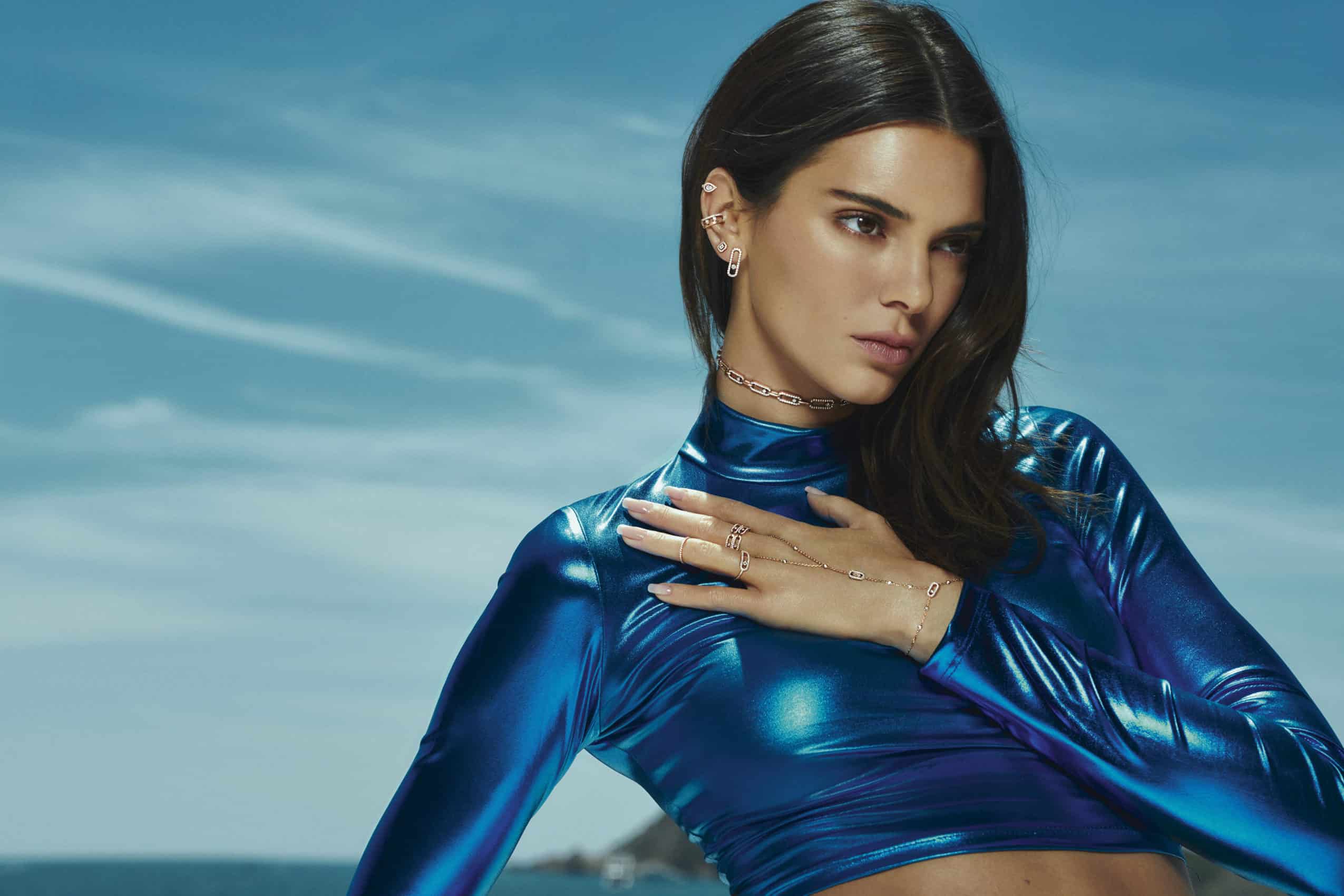 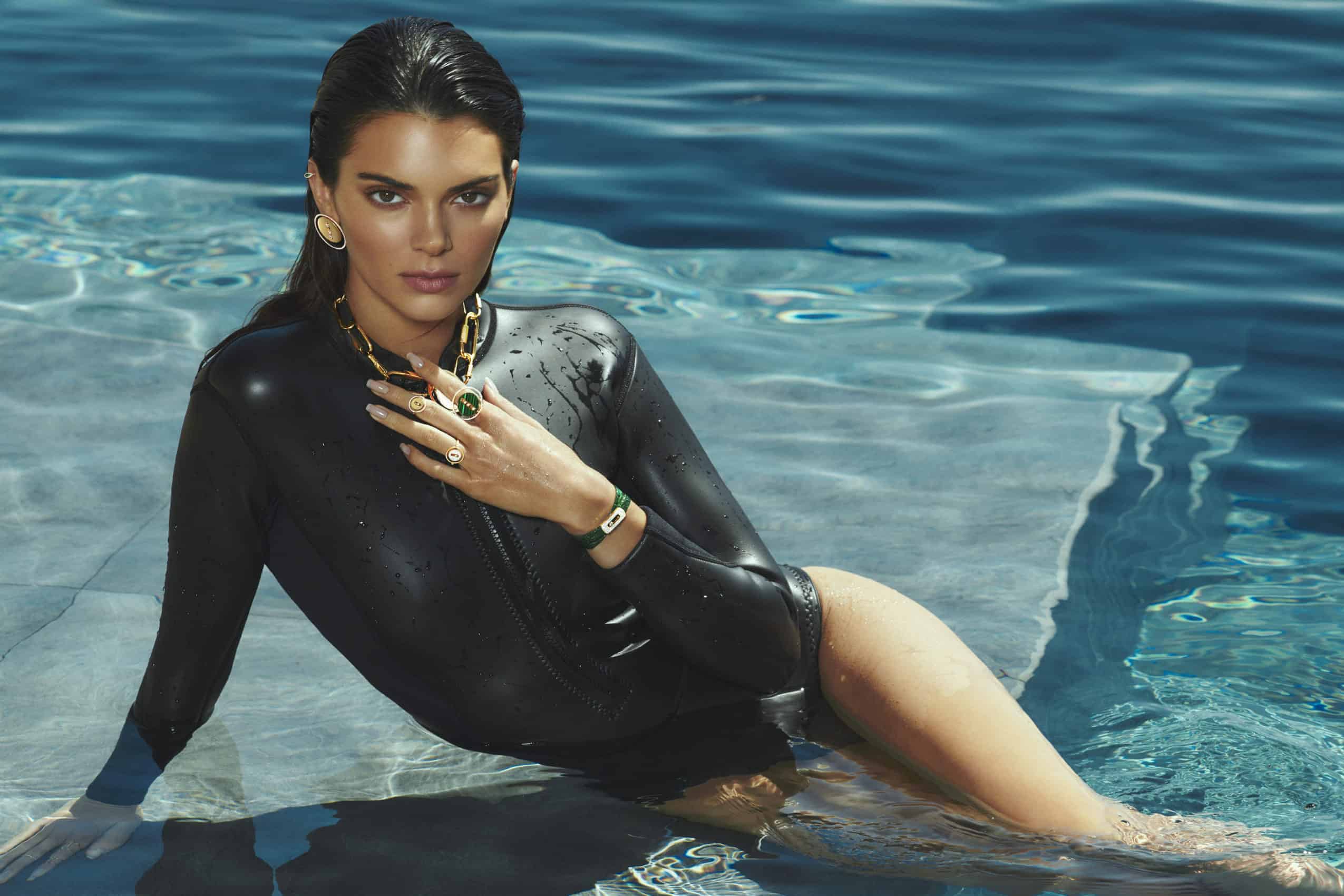 Sound the alarm; Rihanna and friends star in the SavagexFenty Valentine’s Day campaign and it’s a scorcher. The performer and mogul is joined by Lola Leon, Tess McMillan, Alva Claire, and Quannah Chasinghorse, among other stars to introduce what the lingerie company has been cooking up for February 14. The Love On The Edge campaign features sizzling new styles and also introduces audiences to SavageXFentyBeauty’s new lip-smacker, Gloss Bomb Heat in Lavender Savage. Take a peek below and plan your wishlist accordingly. 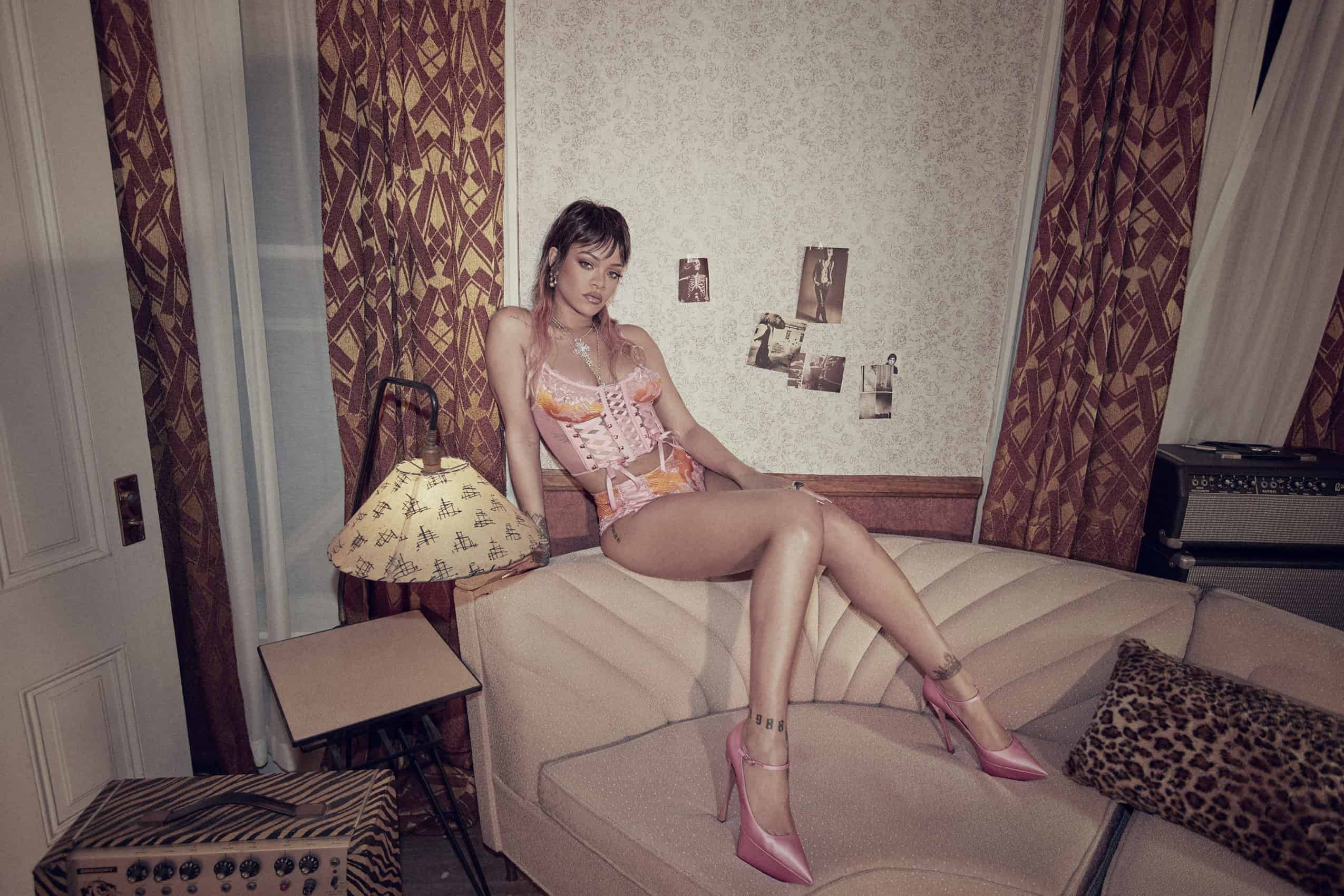 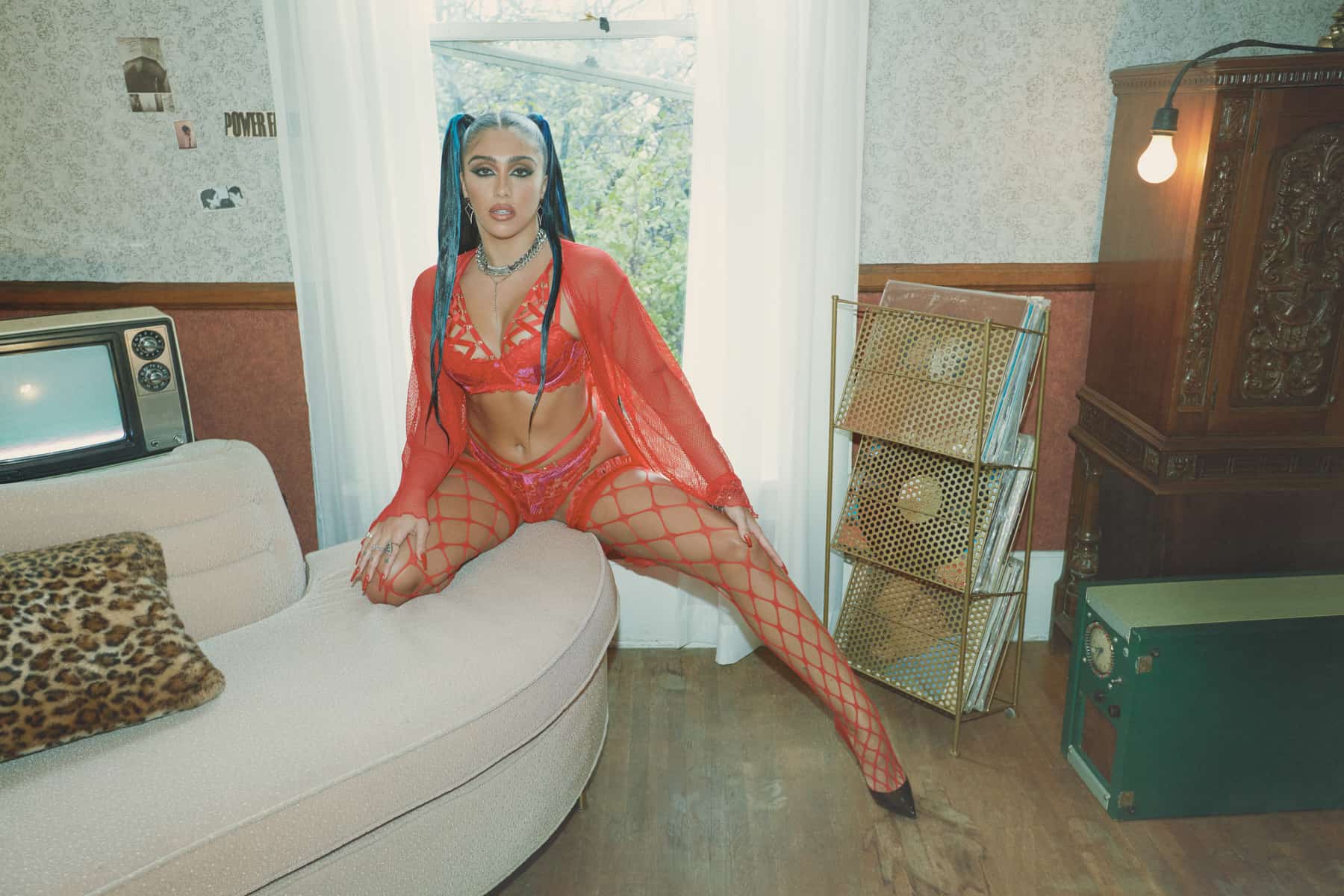 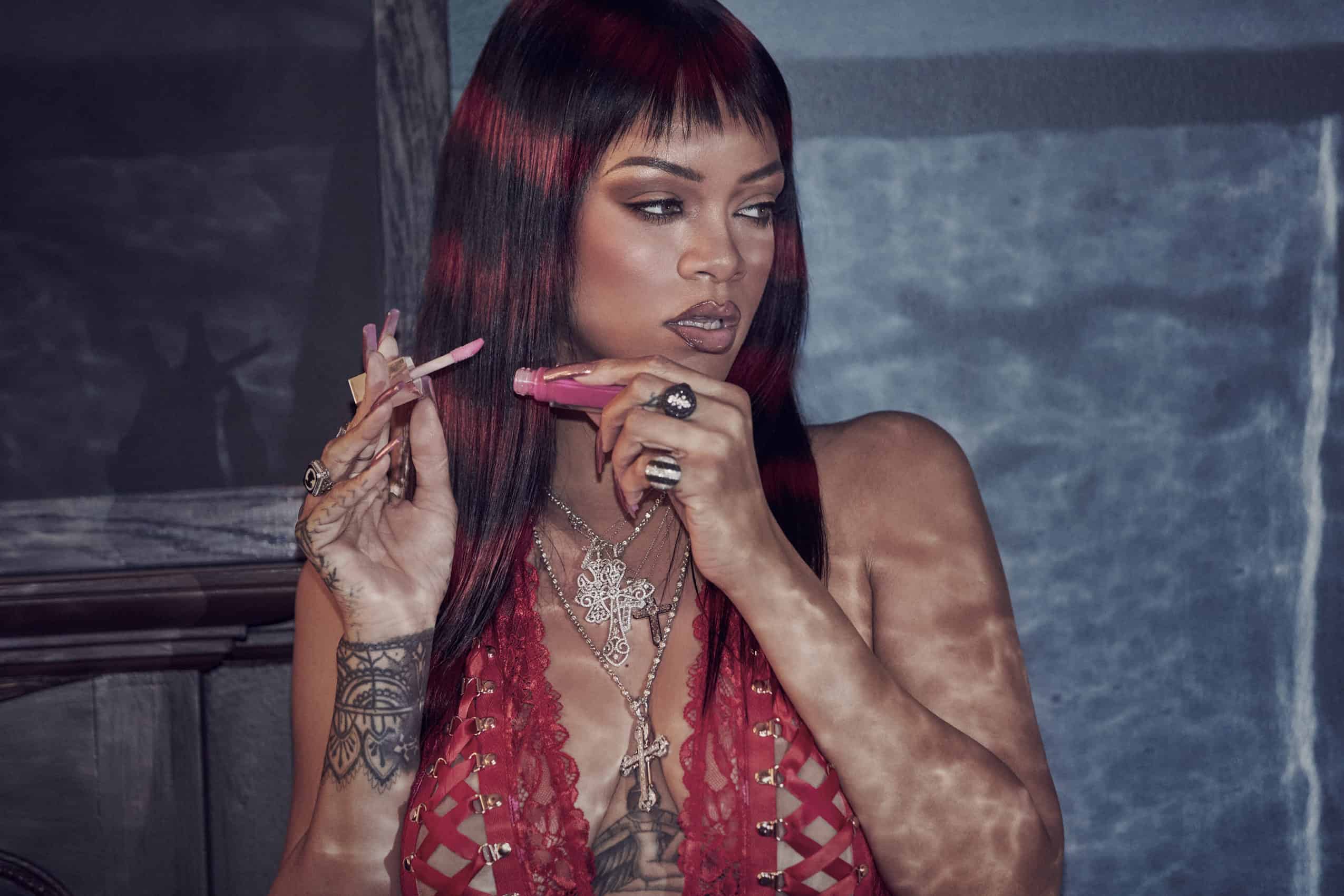 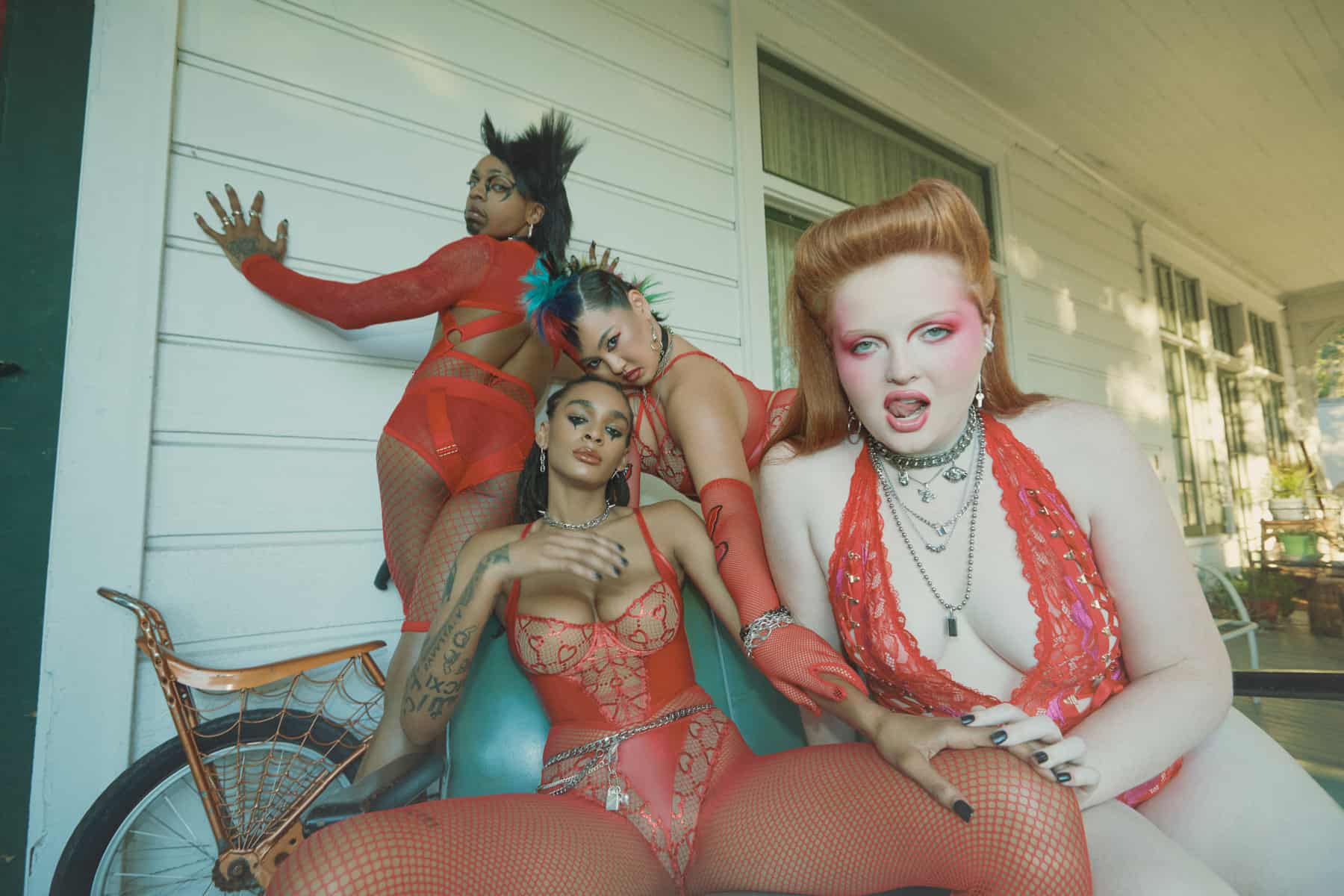 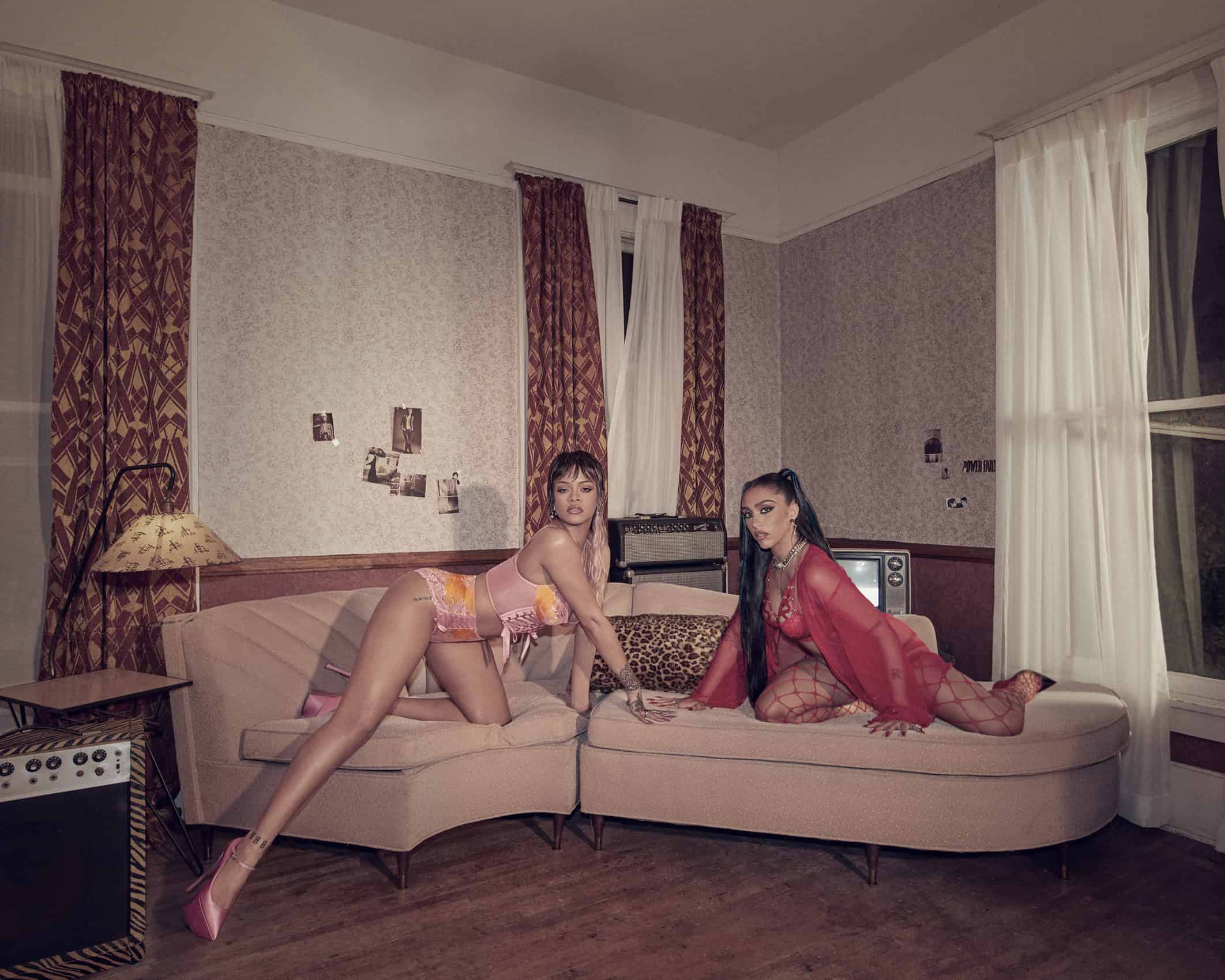 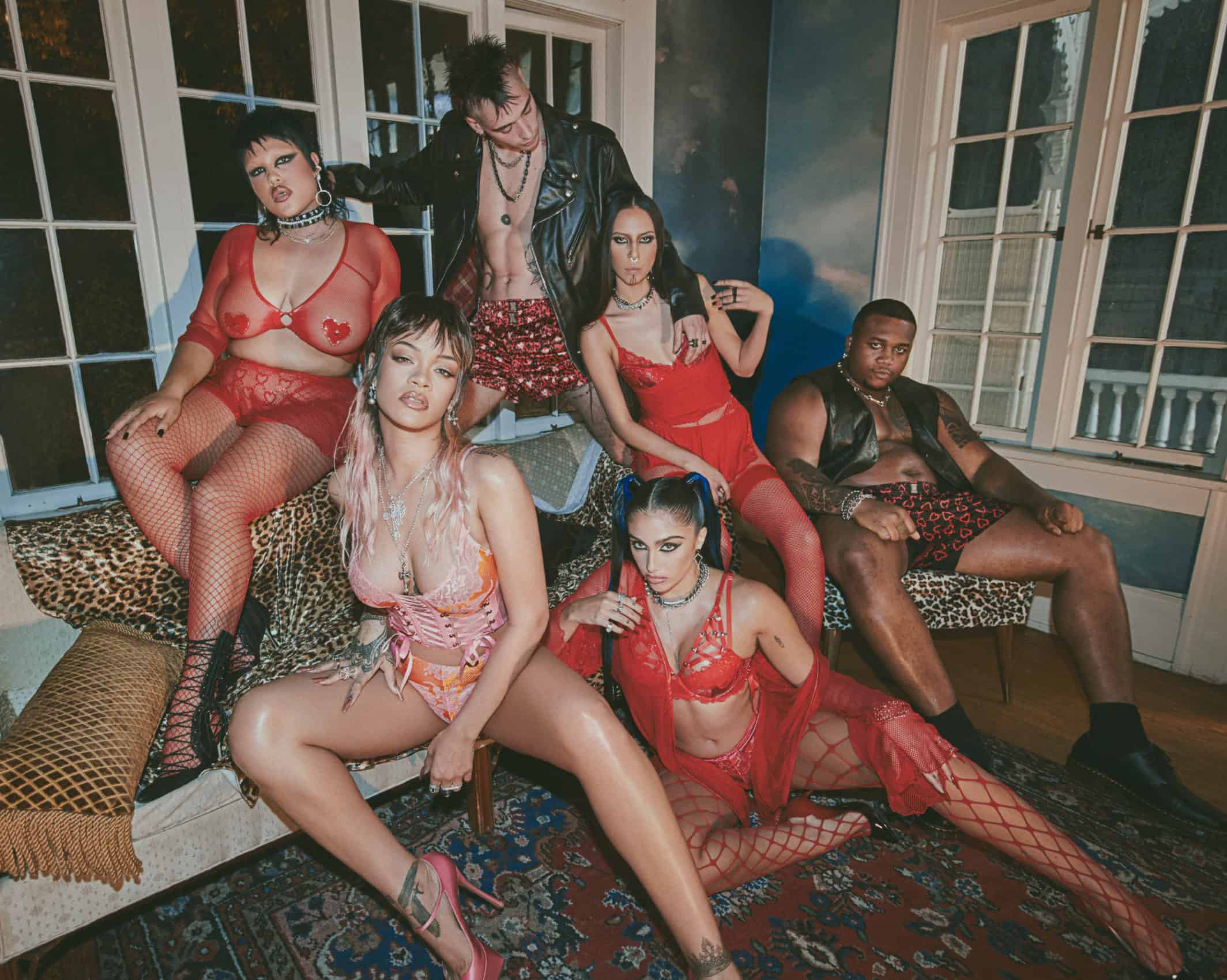 Swiss meets the street! Switzerland’s leading luxury brand Bally has ushered in a new era by naming Rhuigi Villaseñor to the role of creative director. Villaseñor is currently the founder, chief executive officer, and creative director of Rhude, which includes ready-to-wear and accessories and lifestyle partnerships including homeware and automotive. Villaseñor will remain at the helm of Rhude while he works on presenting his first collection for Bally in Spring 2023. In a news alert, Villaseñor said the 171-year-old heritage brand is one close to his heart: “Bally has been worn in my family from generation to generation, from my grandfather to myself…I am drawn to the company’s paramount commitment to sustainability and craftsmanship,” he said. 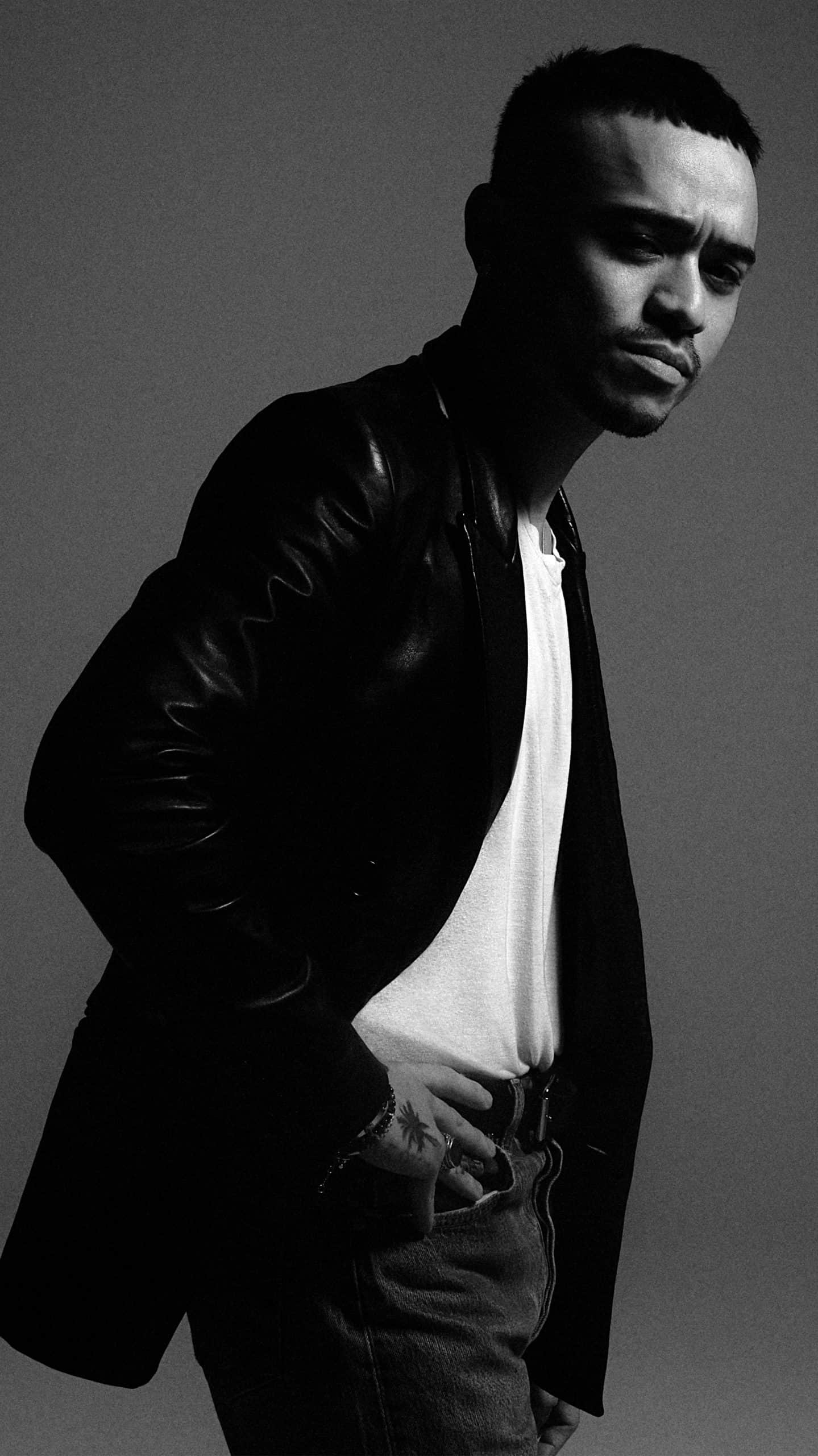 And if you need more proof that luxury is increasingly paying attention to the leading streetwear brands of today, LVMH Luxury Ventures has taken a minority stake in New York label Aimé Leon Dore. The Nolita-based brand, founded by Queens-native Teddy Santis, is best known for its sneaker collaborations with New Balance and clothes and accessories inspired by New York City itself. LVMH Luxury Ventures stated that Aimé Leon Dore will continue to operate independently out of its New York offices, now boosted by the conglomerate’s funds and guidance. The investment sets the stage for the brand to expand internationally, and likely grow its retail footprint, with the opening of a boutique in London already scheduled for this March. Greek coffee coming to a shopping district near you!

Tommy Hilfiger has announced a new partnership with Give Back Beauty global beauty group: a sustainably-minded distributor that puts an emphasis on charity. Under the new collaboration, the beauty group will hold the exclusive worldwide license of the Tommy Hilfiger brand; producing fragrance, skincare, hair and body care, cosmetics, and home fragrance. The company will also commercialize existing Tommy Hilfiger fragrances—including the beloved IMPACT and Tommy Now franchise—and will create new product lines starting in 2023. Corrado Brondi, founder and CEO of Give Back Beauty group said, “We are enthusiastic about this partnership. As a quintessential fashion brand with a classic American DNA, and meaningful and relevant purpose, TOMMY HILFIGER has incredible potential within the beauty industry.” 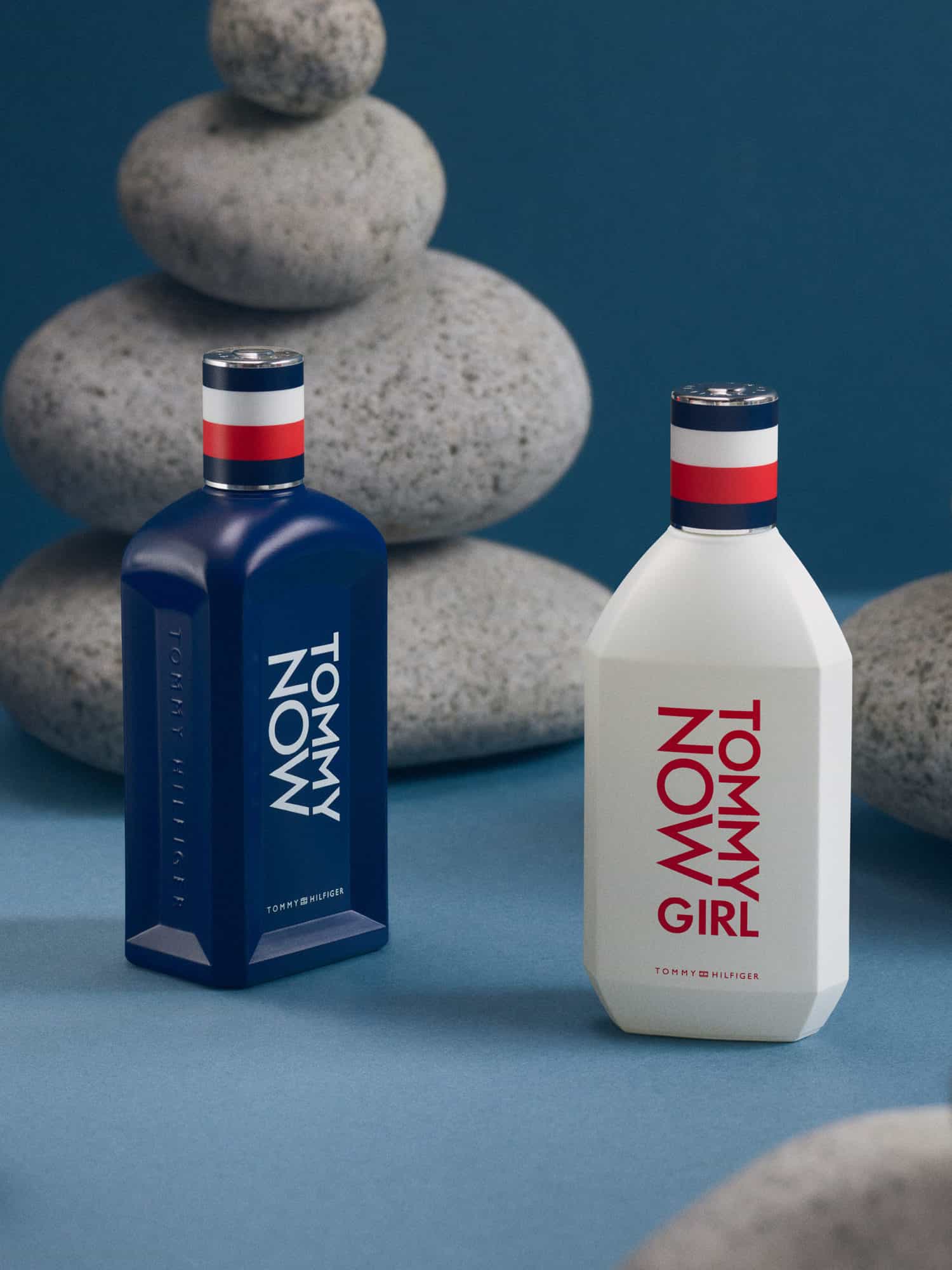 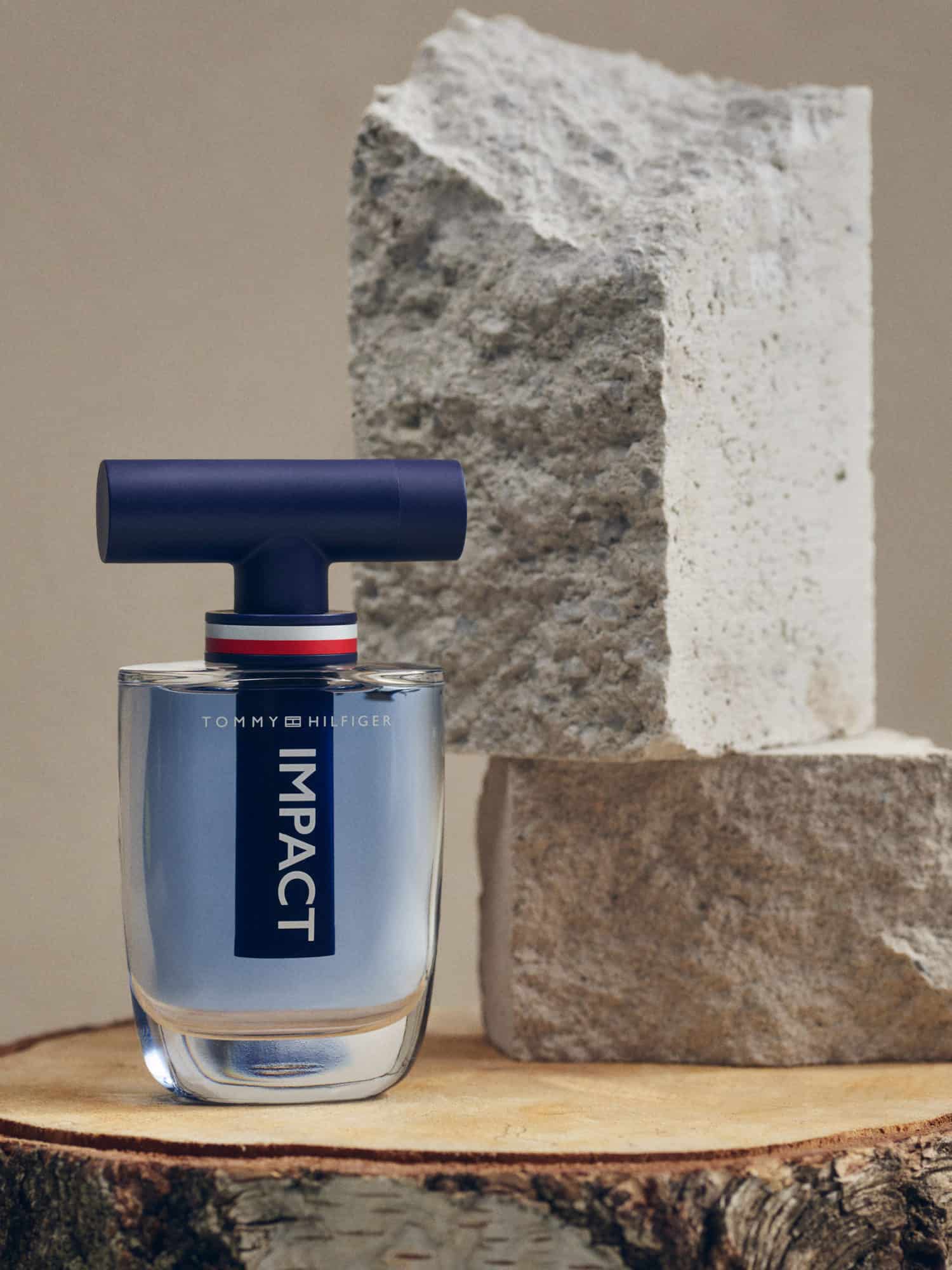 Attention, brides. Bridal brand Pronovias doesn’t want you to leave your gown hanging in the back of the closet. As a result, the company has launched ‘Second Life’ to allow customers to transform their dress into a new occasion dress, free of charge. With circularity in mind, it’s another feather in the cap of the brand as they pace towards their sustainability goals. The program launches this week, with curated bridal gowns grouped into four looks, Romantic, Boho, Elegant and Party, which have been [re]designed by the firm’s chief artistic director Alessandra Rinaudo. Here’s how it works: after their wedding, brides can return their ‘Second Life’ dress to selected Pronovias stores where it will be transformed into a party frock. Find out more here. 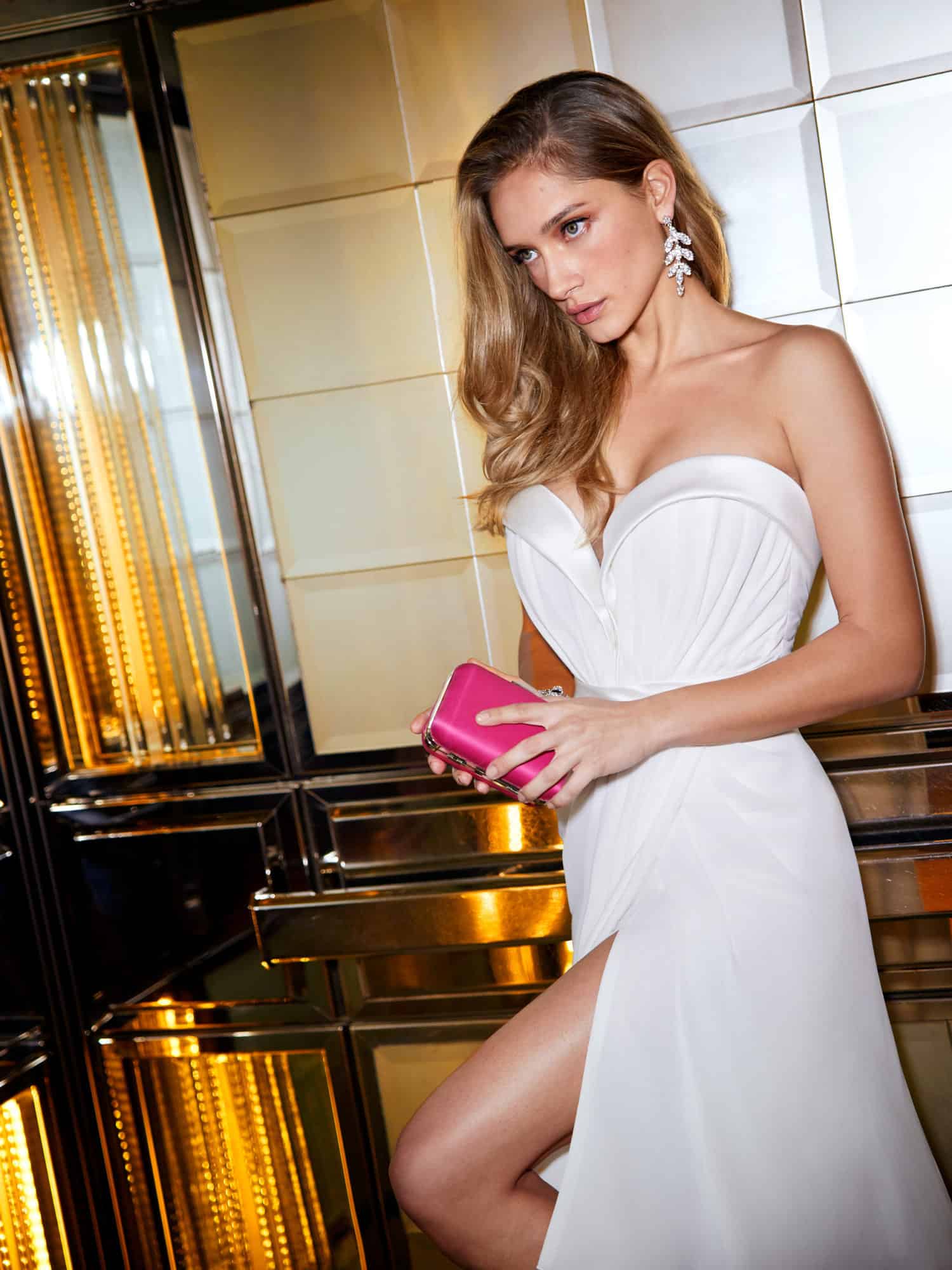 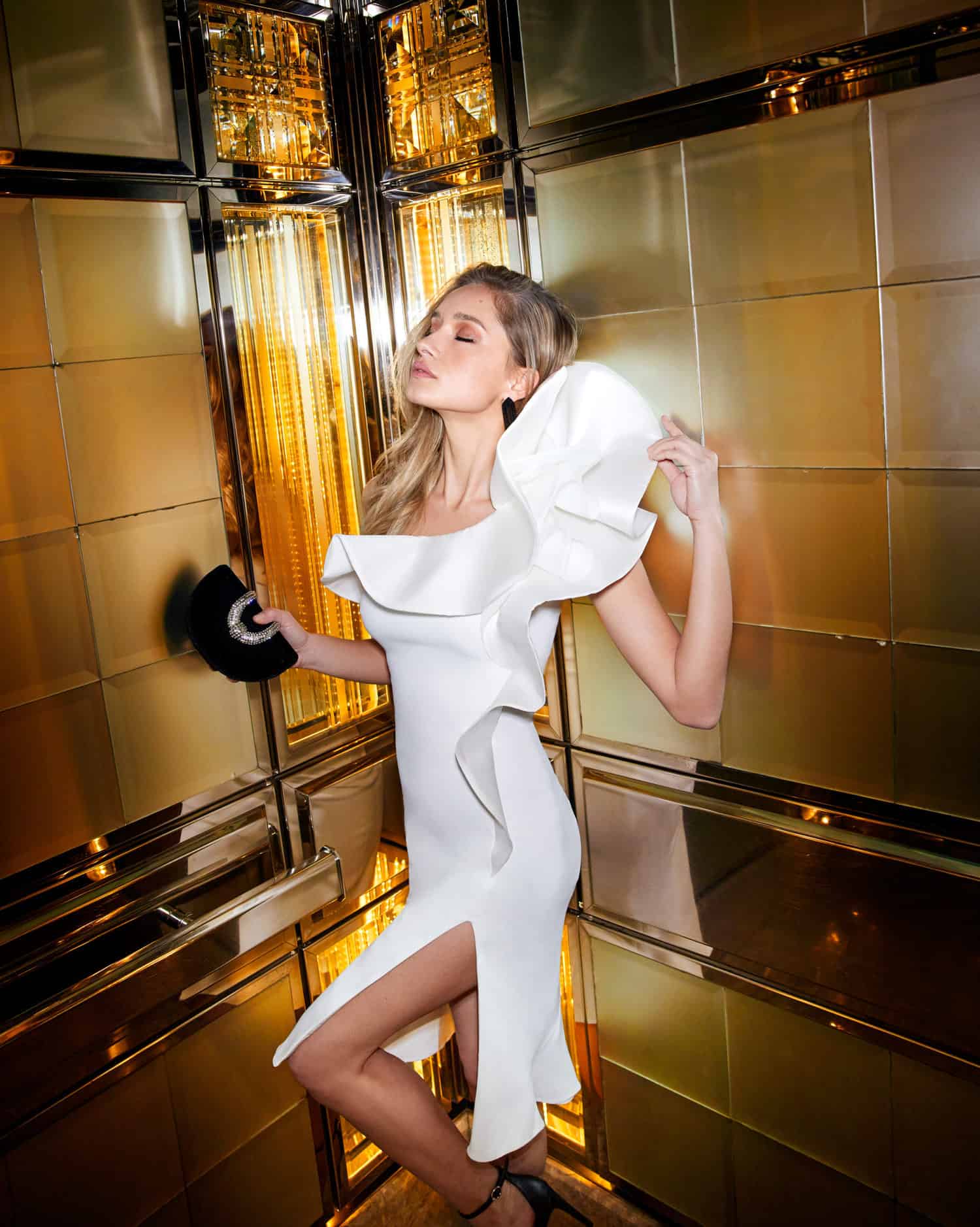