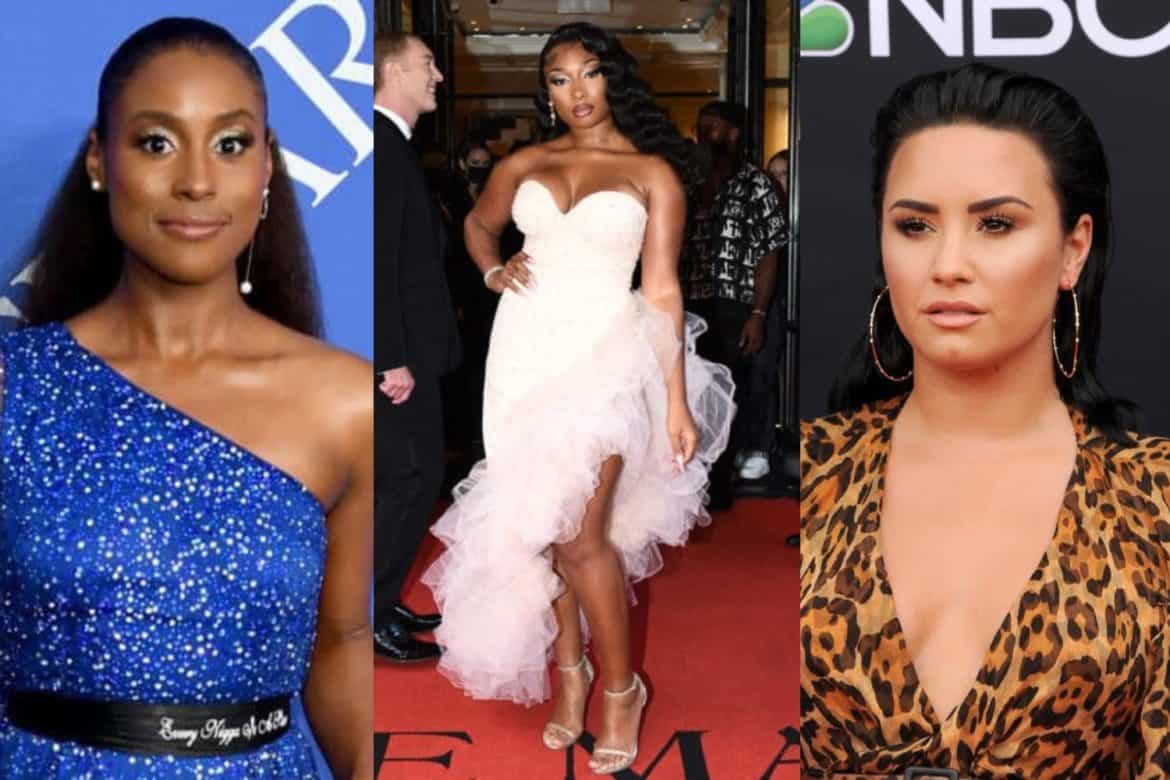 ’Tis the year of manifesting! In its largest campaign to date, Twitter has enlisted an impressive array of A-list musicians, actors, and athletes to encourage the platform’s users to pursue their own dreams. How, you ask? Tweeting them into existence!

The social networking platform rallied the likes of Megan Thee Stallion, Issa Rae, Demi Lovato, Simu Liu, Niall Horan, and more for its motivational campaign. The chosen crowd is no casual happenstance. Rather, each celebrity was selected for the same reason: they had each taken to Twitter way back when to share their career goals. Talk about written in the stars!

Chinese-Canadian actor and Marvel star Simu Liu, now recognized for his roles in Shang-Chi and the Legend of the Ten Rings, once manifested the lead back in 2018, when he tweeted: “OK @Marvel, are we gonna talk or what #ShangChi.” A decade before taking to the Super Bowl stage in 2020, singer-songwriter Lovato prophesied it in under 140 characters: “One day I’m gonna sing the national anthem at a super bowl. Onnnee dayyy…” And Grammy-winning rapper Megan Thee Stallion also consulted the app like a Magic 8 ball in a 2014 tweet that reads, “I need a team [because] I promise this rap shit gone take off for me.”

OK @Marvel, are we gonna talk or what #ShangChi

Can’t wait til I play in the finals. #WNBA #GonnaMakeIt

Can’t wait til I play in that Super Bowl 😁

In addition to re-sharing the aforementioned tweets, which have been splashed across billboards in seven major US cities—including New York, Los Angeles, Chicago, and Houston as a tribute to each celebrity’s hometown—Twitter will extend donations to celebrity-endorsed charities such as The Boys and Girls Club, UNICEF Canada, and Destination Crenshaw to inspire young users across the globe to not “leave their dreams in their drafts.”

BRB while we go tweet our vision board into existence…