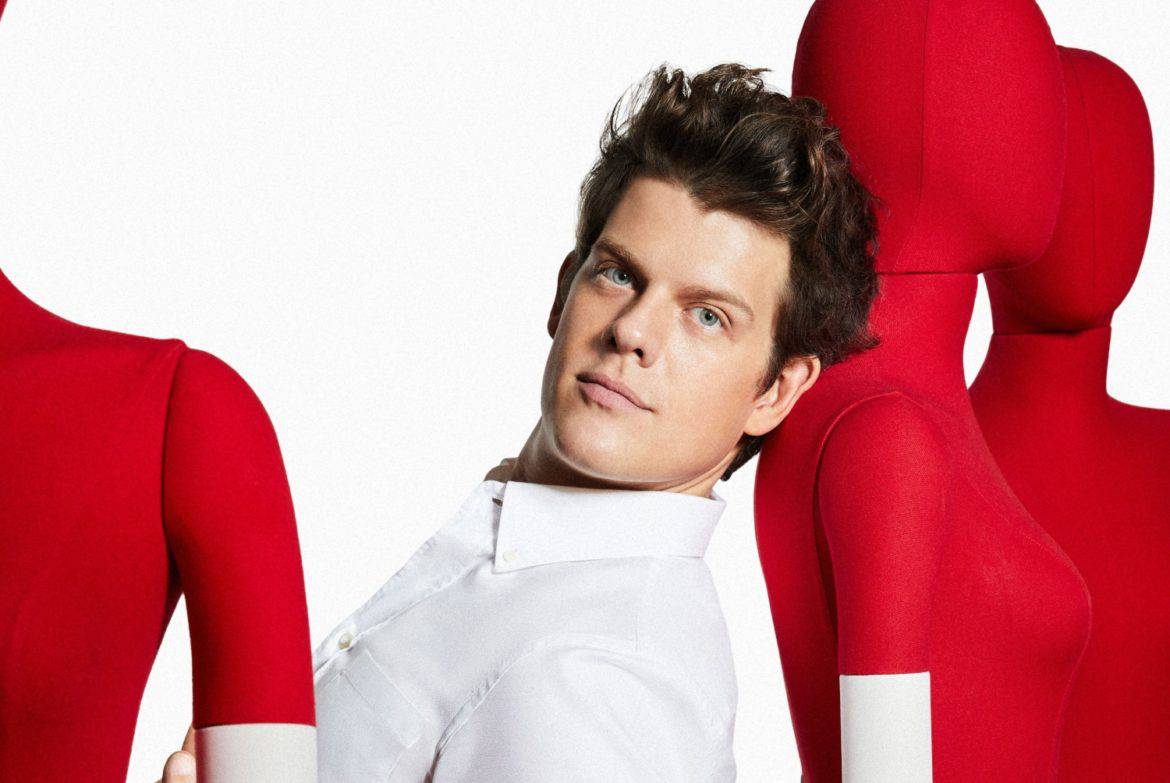 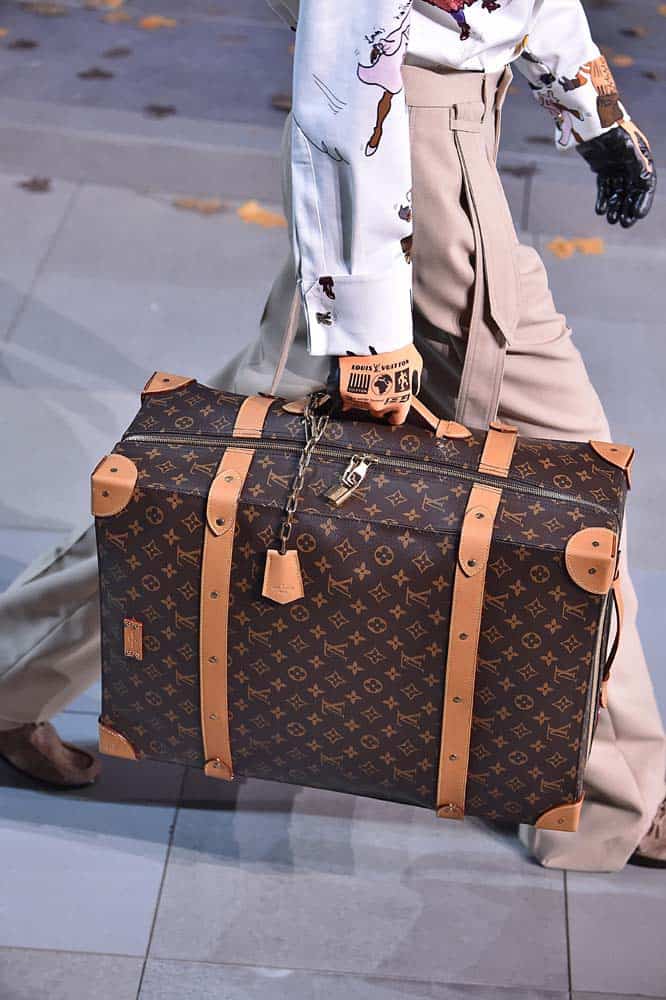 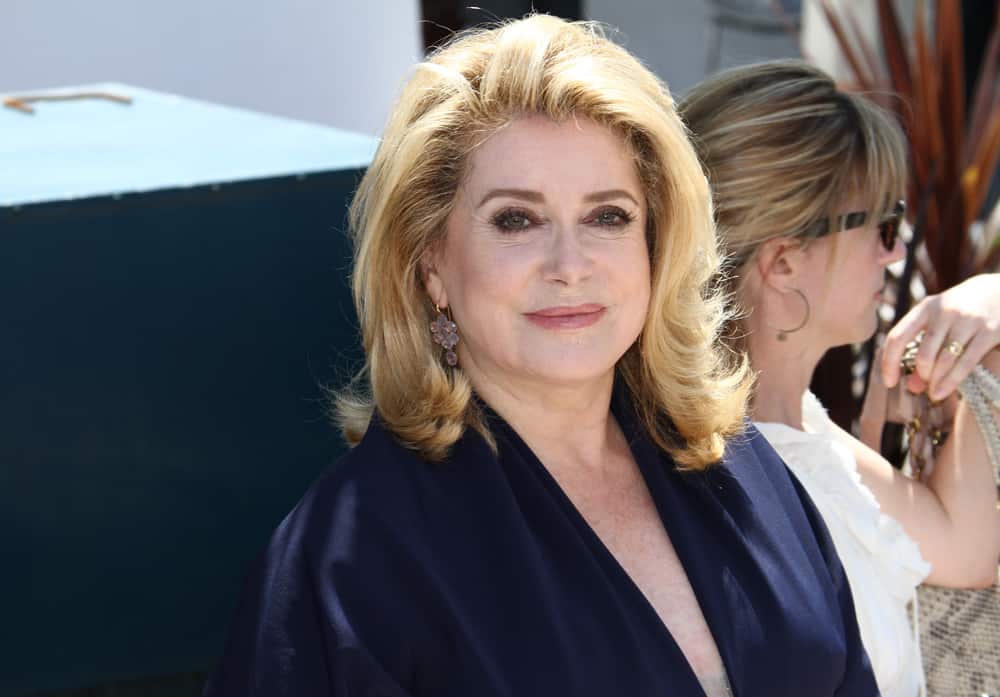 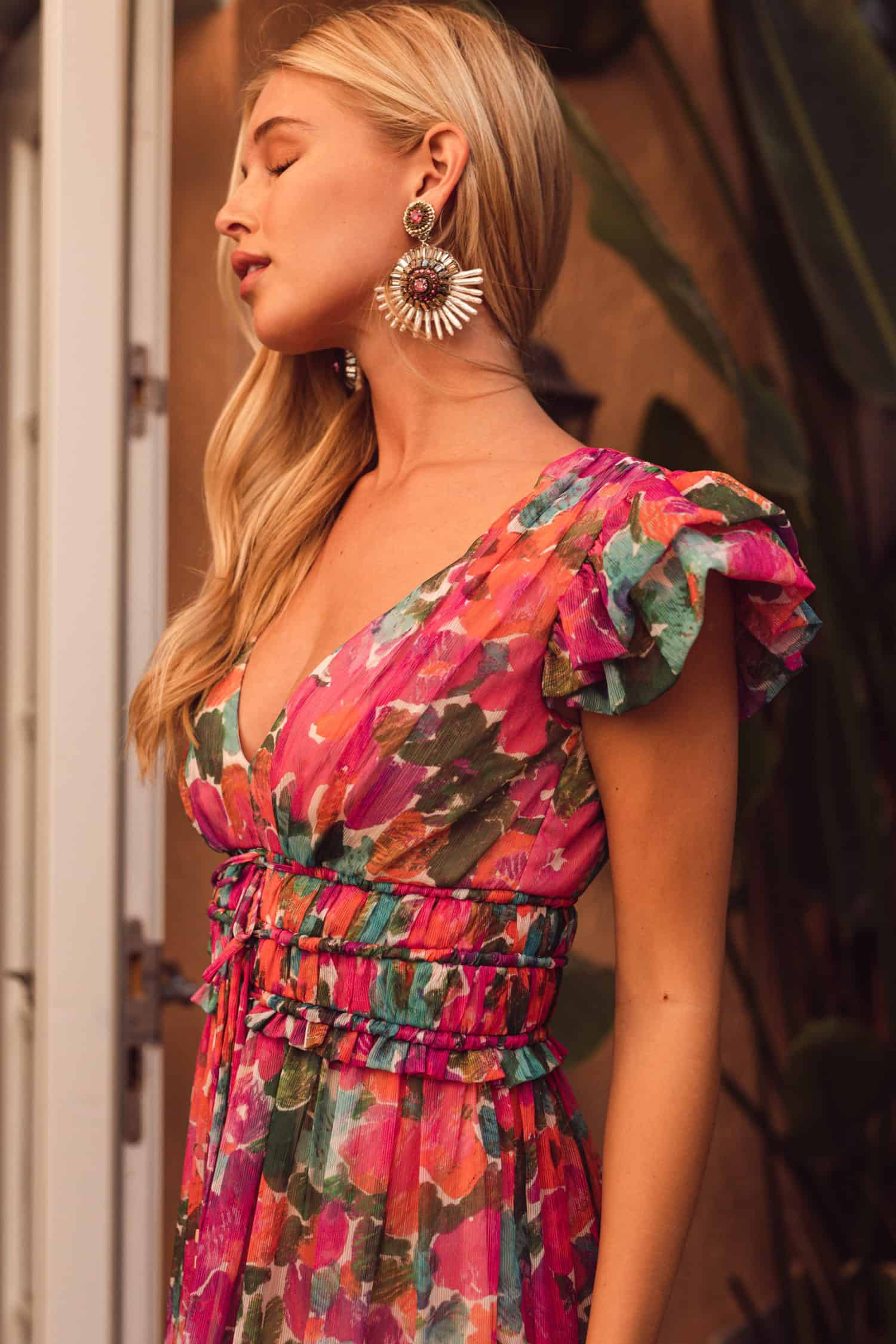 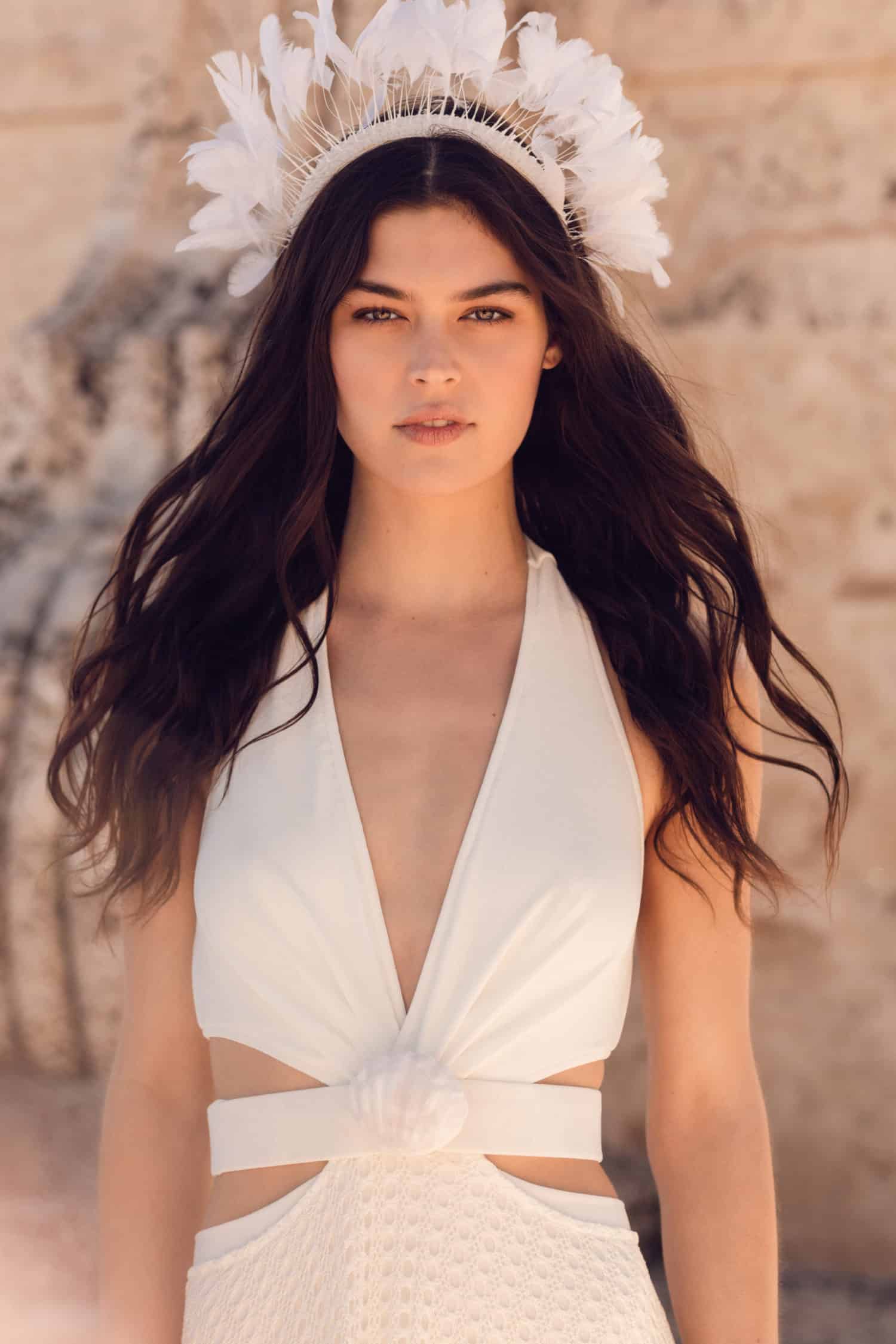 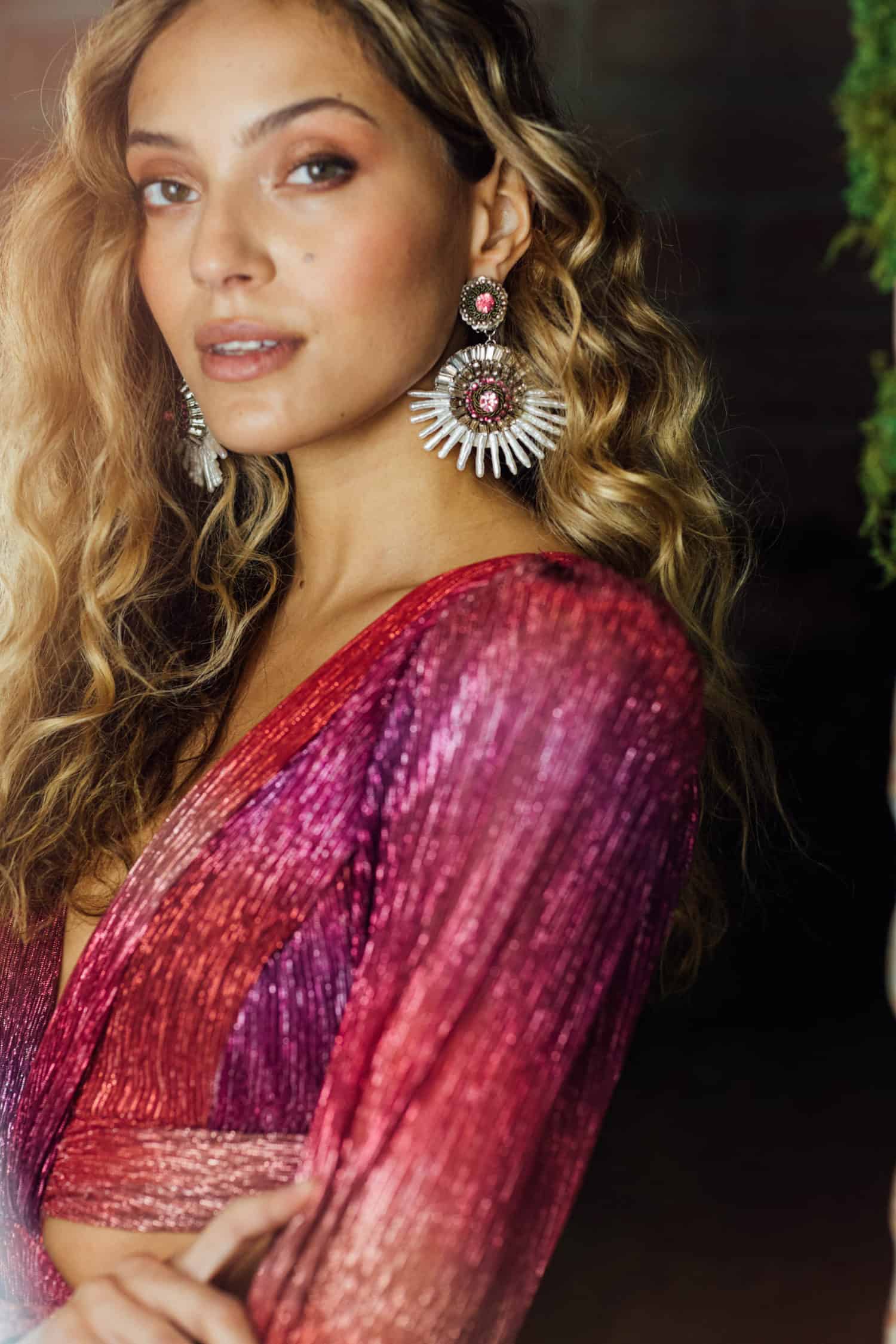 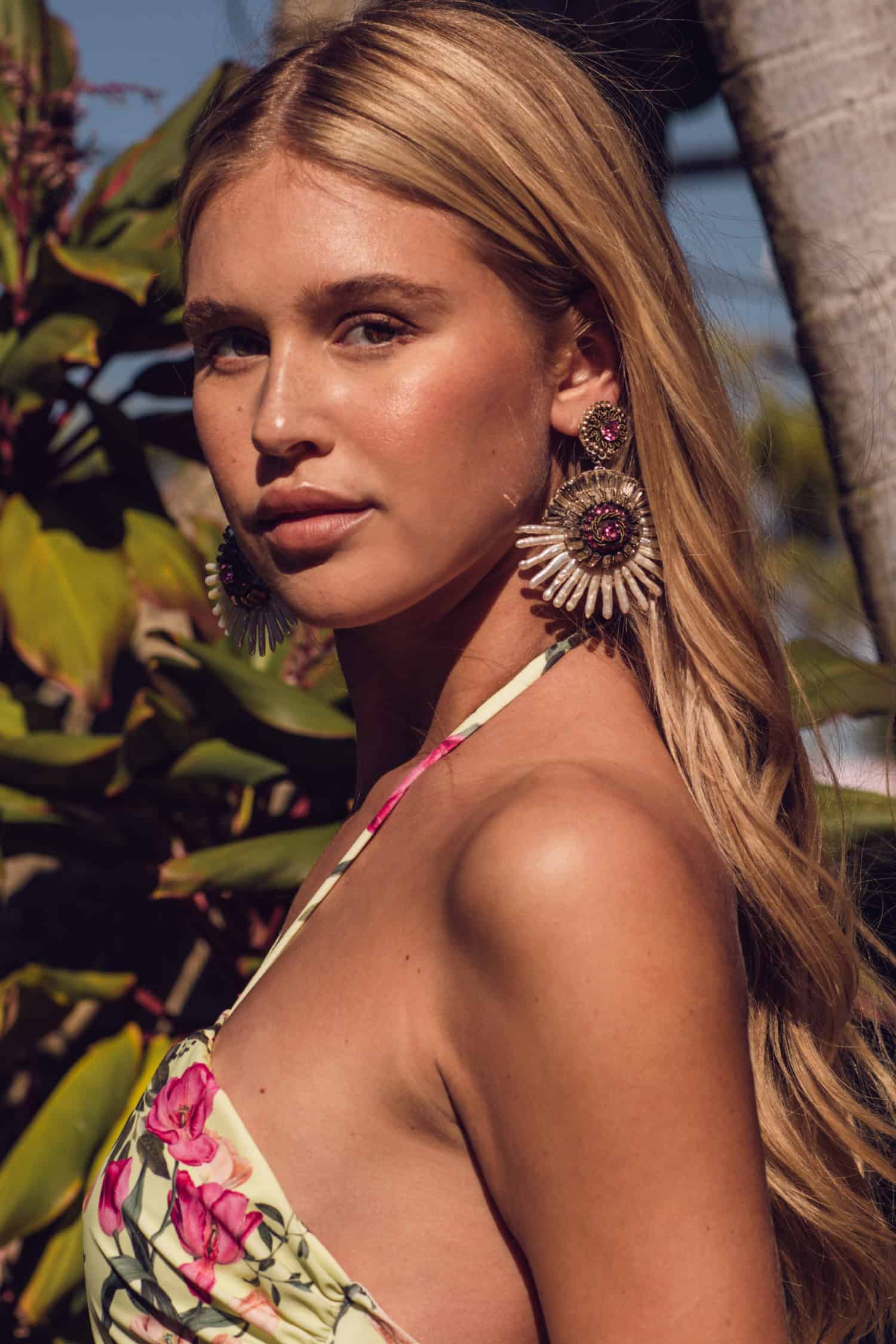 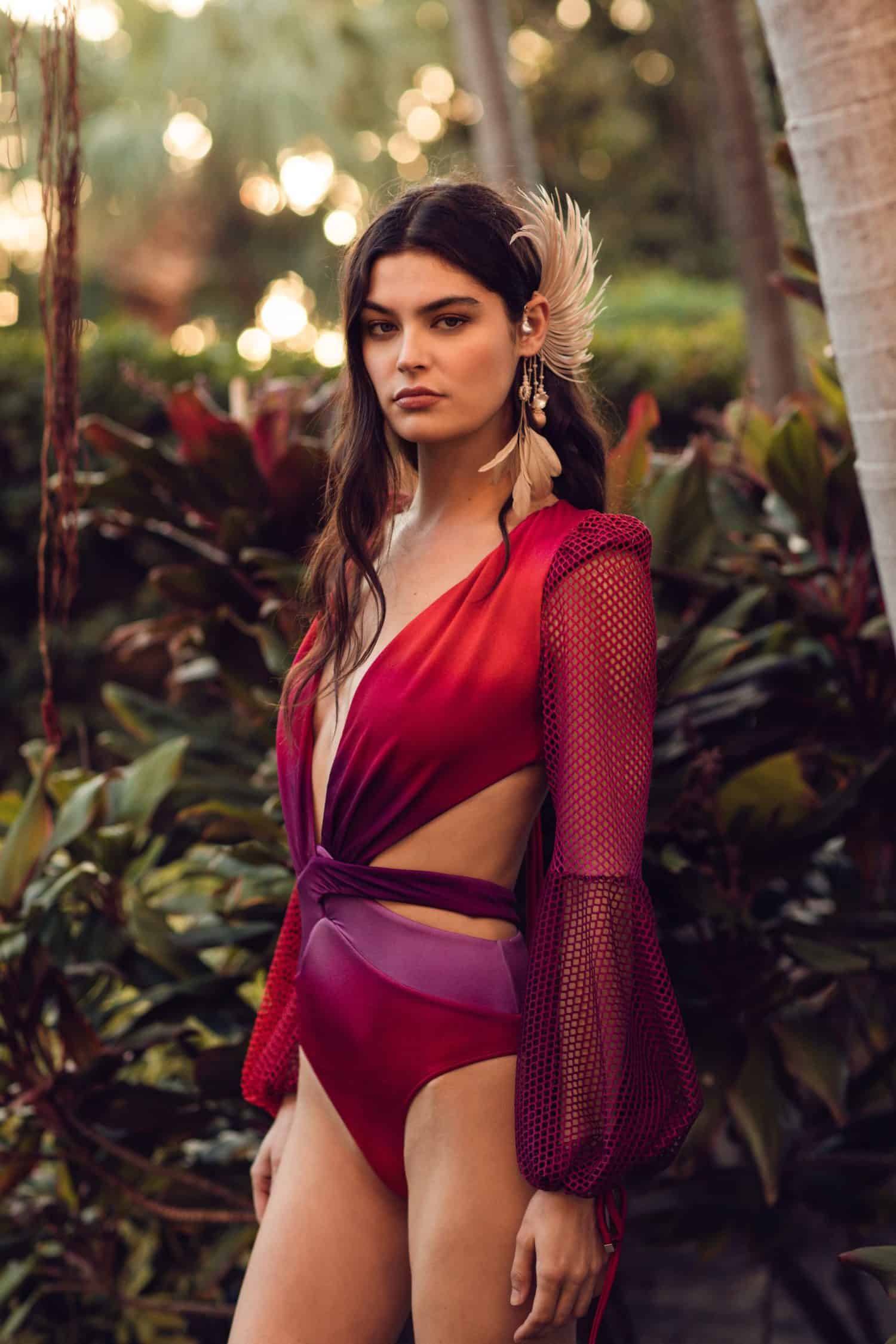 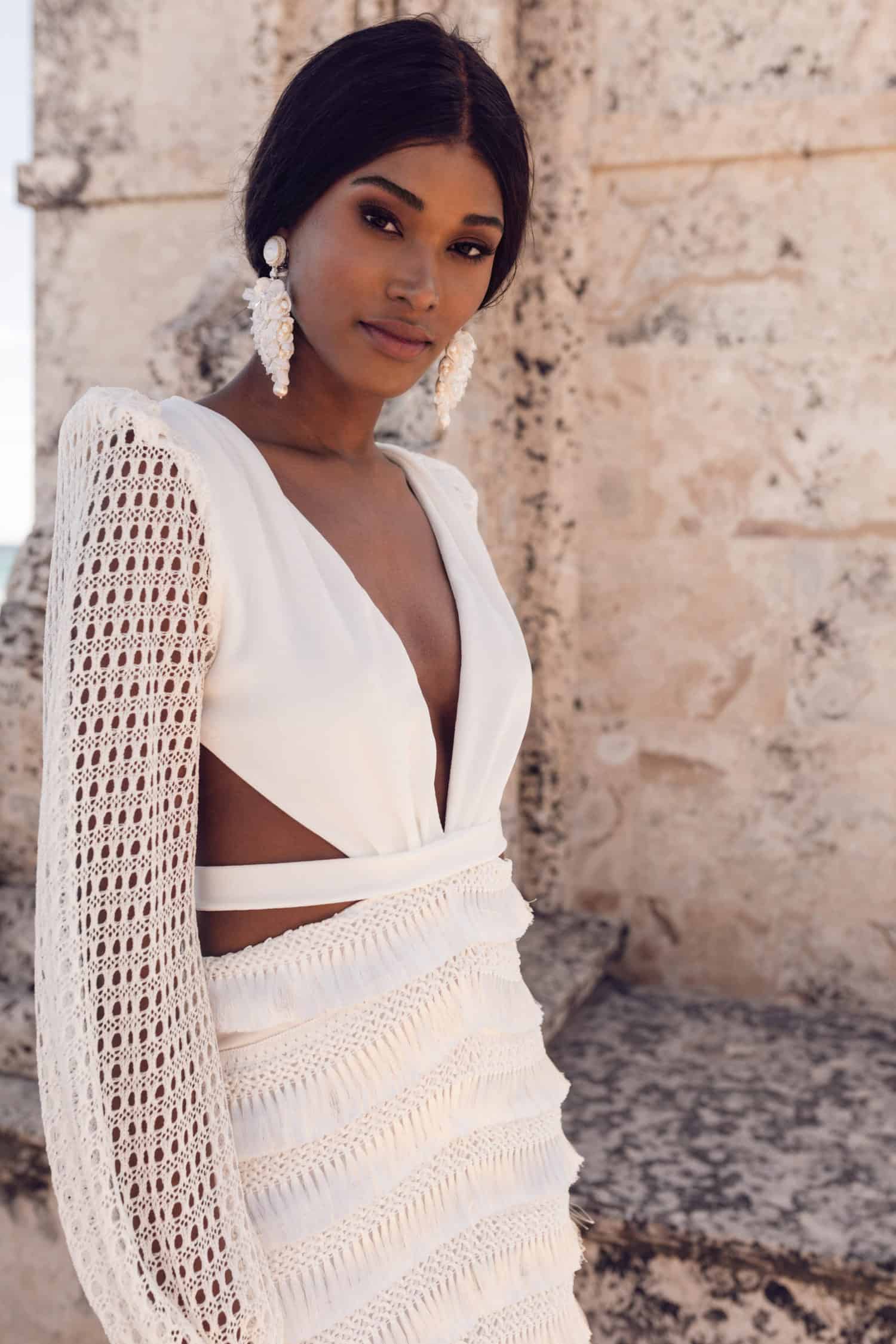 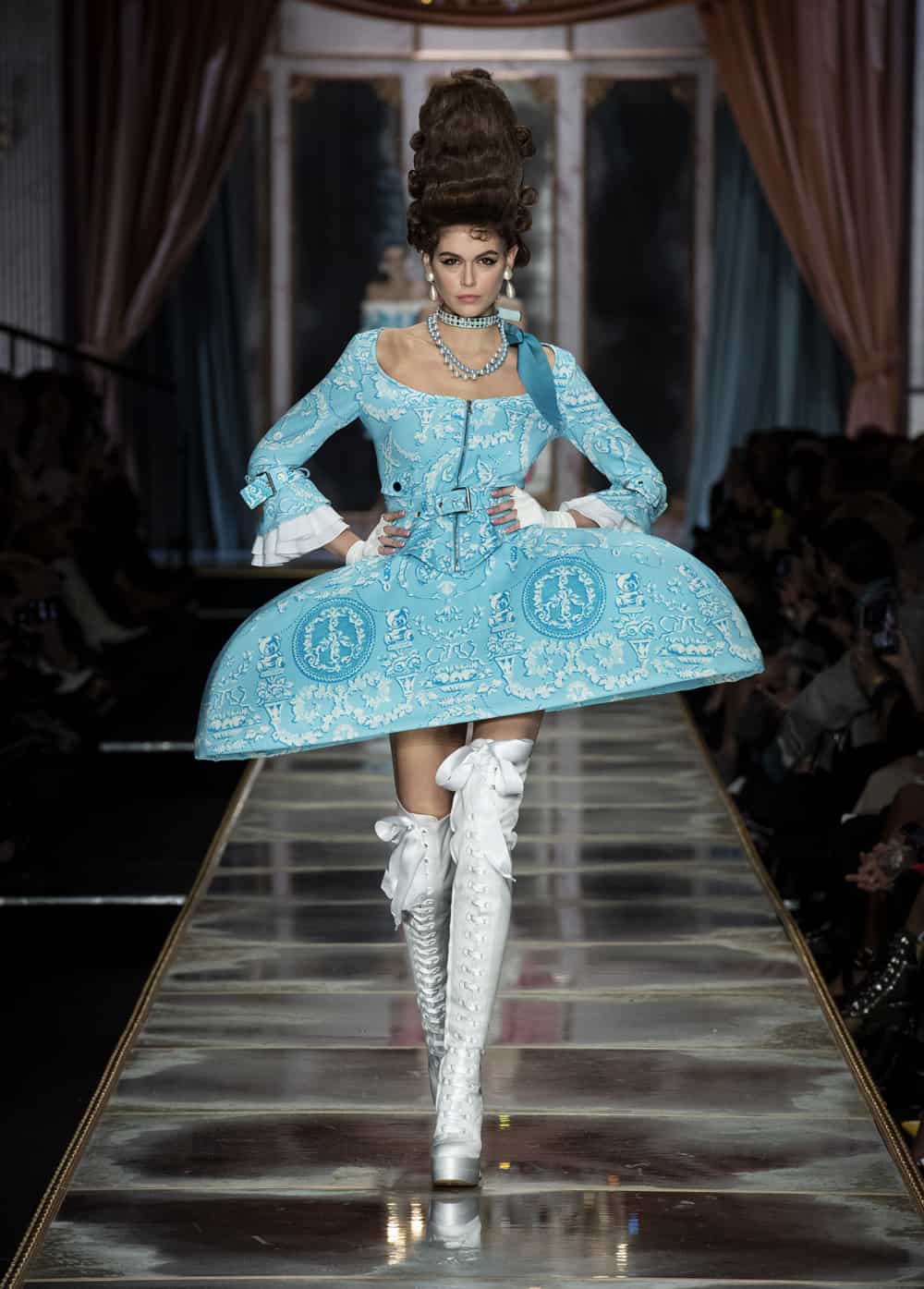 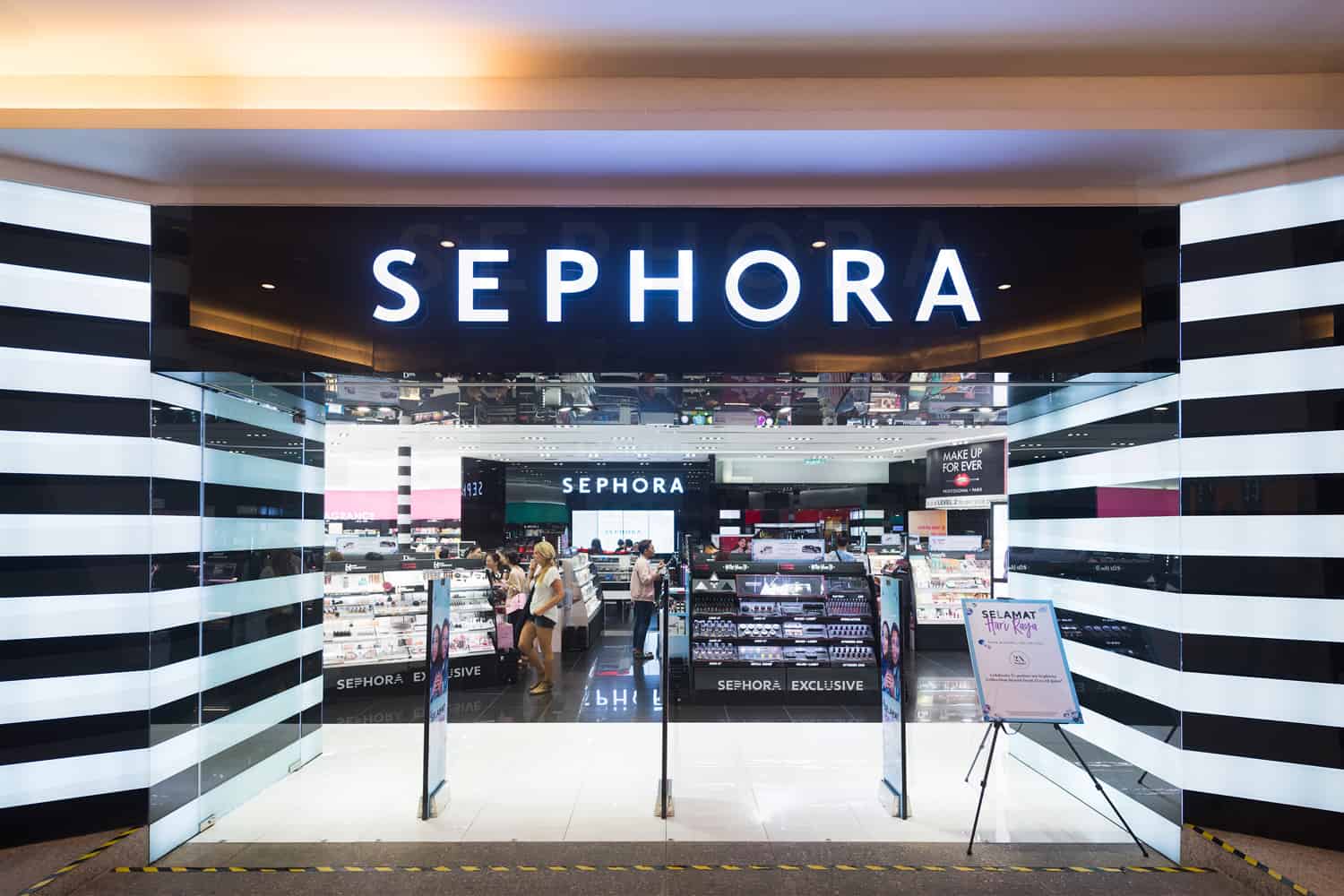 The Nordstrom Anniversary Sale Is Here! Here’s A List Of Pieces You Need ASAP