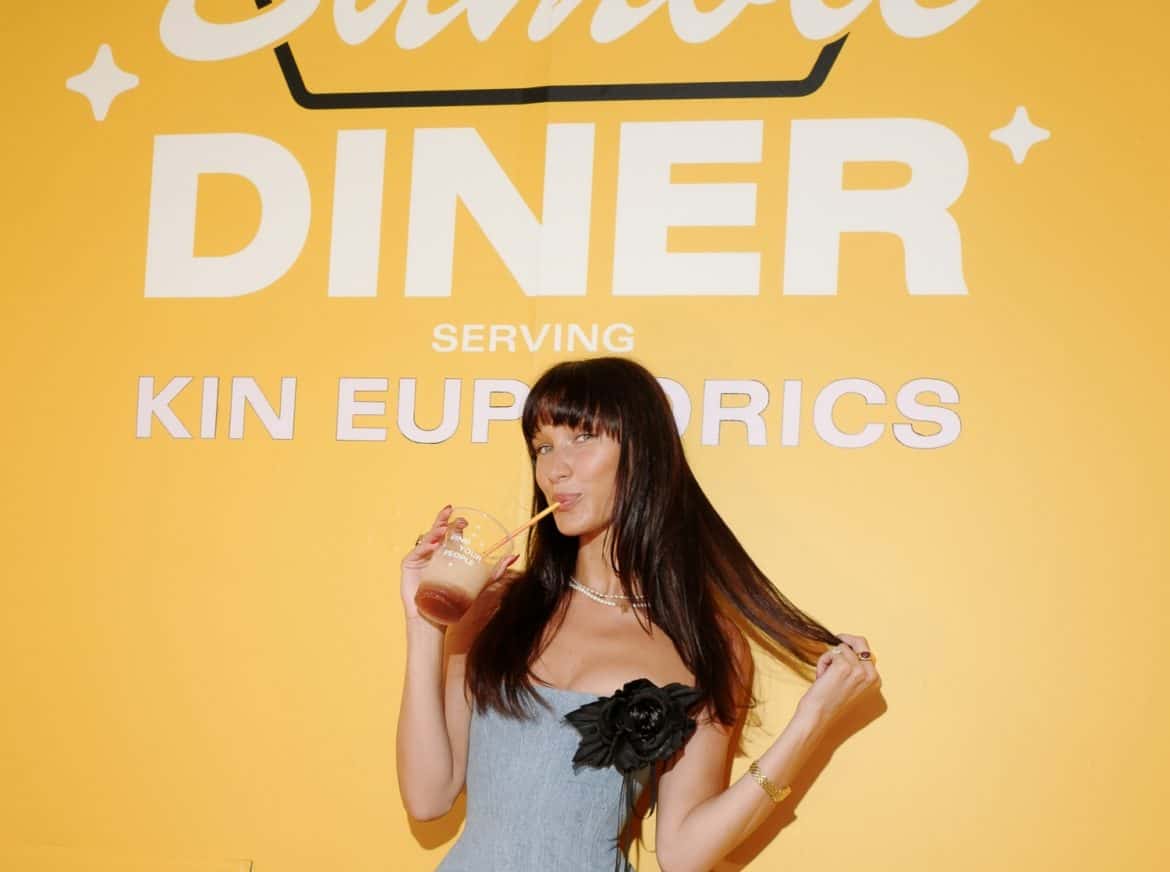 After Vogue decided to feature Ukraine’s First Lady, Olena Zelenska on a digital cover and a multi-page spread alongside her husband, president Volodymyr Zelenskyy, the magazine was criticized on social media for “glamorizing” war. “Why staging a photoshoot in the middle of a war????” one user questioned. Another image, in which Zelenska is seated inside the presidential compound, holding hands with her husband, was slammed on Instagram with commenters saying, “While their people die…they pose for a photo shoot…” One user even sarcastically wrote: “Ahhh what better than a Vogue war time photo shoot to lift the spirits of the people?” However, others posted more supportive remarks to Vogue and photographer Annie Leibovitz including, “Thank you for supporting Ukraine. You are a genius in the world of photography.”

Beyoncé releases her Renaissance album alongside a high-fashion shoot

The queen is back and better than ever. Today, Beyoncé released her seventh studio album Renaissance—a highly anticipated launch marking the music icon’s first solo album in six years. “This three act project was recorded over three years during the pandemic,” Beyoncé said in a statement on her website. “A time to be still, but also a time I found to be the most creative. Creating this album allowed me a place to dream and to find escape during a scary time for the world.” Along with the music, the Break My Soul singer, released several photographs from an epic shoot styled by Zerina Akers, Marni Senofonte, and KJ Moody. The images see Beyoncé donning looks from brands such as Schiaparelli, Mugler, Alaïa, Giannina Azar, Christopher John Rogers, and others. Perhaps the most jaw-dropping look of hers can be found on the album’s cover, on which she is pictured sitting on a glass horse wearing a spiked silver body chain by Los Angeles-based designer Nusi Quero. Icons only!

In an unexpected move, supermodel Bella Hadid has joined the metaverse with the launch of a collection of her own NFTs. Dubbed CY-B3LLA the collection is comprised of artwork based on 3-D scans of her face and body. She announced the release of her NFTs on her Instagram, saying that she had created them to “encourage travel, community, growth, fantasy, and human interactions”. Her collection consists of 11,111 NFTs, which were made in collaboration with the NFT minting platform reBASE and were inspired by 10 different countries, with input from local artists. The locations and their corresponding digital assets will be revealed between now and September, with the first round featuring images of a robotic-style Hadid, which were inspired by Japan. The Kin Euphorics co-founder also explained that each NFT will also function as a passport to a global community with the ability to unlock rewards and enable the owner access to the real events she attends. The date when Hadid’s NFTs can be acquired is TBA, but interested buyers can register online now. 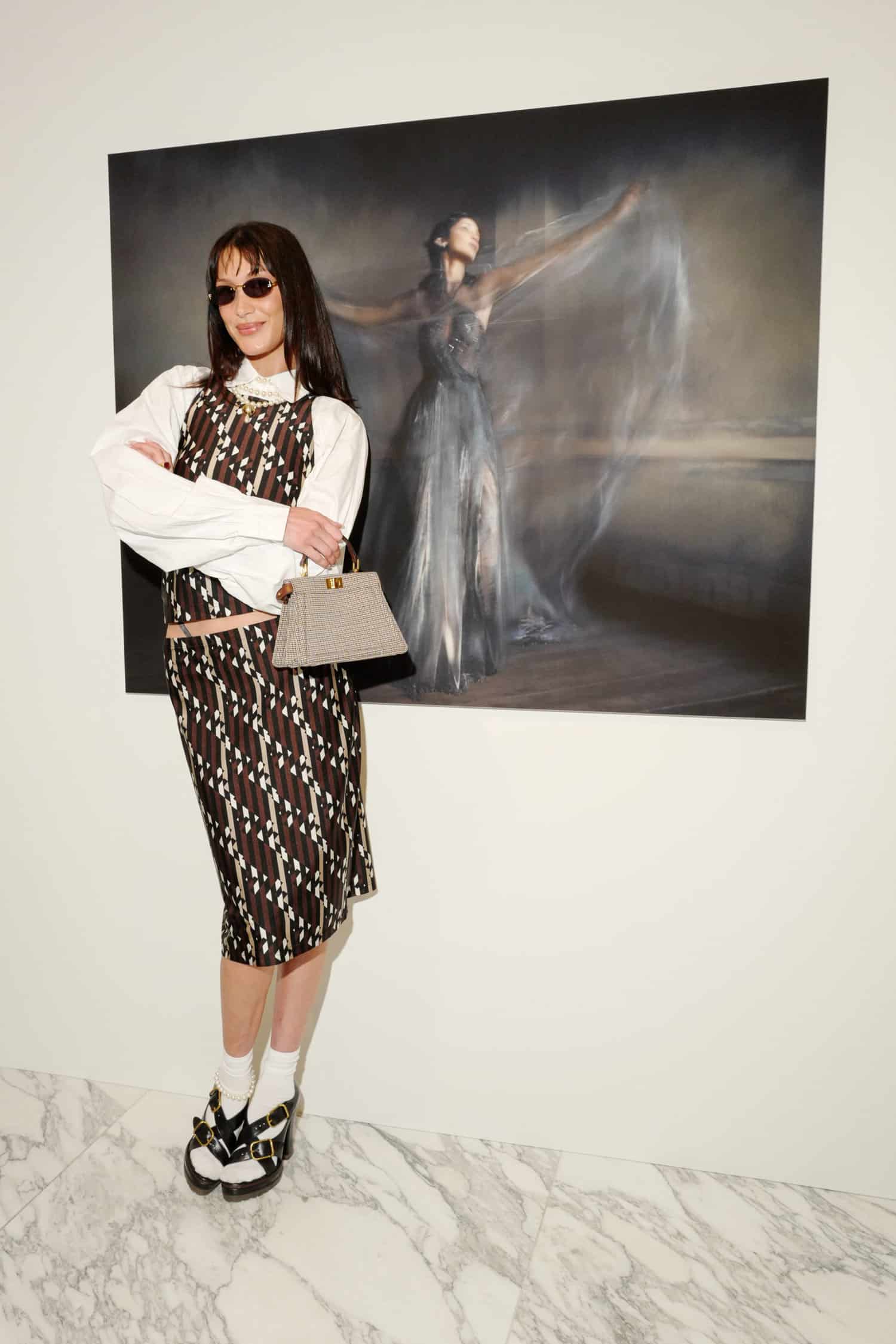 Were Bradley Cooper and Huma Abedin spotted together in the Hamptons?

Stars, they’re just like us—in that they too go to Goldberg’s for their bagels. According to an eagle-eyed spy, new A list couple Bradley Cooper and Huma Abedin recently enjoyed breakfast together at Goldberg’s Famous Bagels in Amagansett. But while the early-rising witness is adamant they saw the highly recognizable Silver Linings Playbook star with the Hillary Clinton aide, reps insisted they were not there to Page Six. The outlet reported earlier this month that the power duo are dating and that they were introduced by Vogue editor Anna Wintour. While the relationship hasn’t been officially confirmed, we like to think it was love over lox.

Per usual, the latest Guess campaign for Fall ‘22 is hot hot hot. However, this time, the brand explored its iconic, sizzling aesthetic in the history-steeped streets of Granada, Spain. Lensed by photographer Tatiana Gerusova, the new campaign features a lineup of international beauties such as Polish fashion model Kim Dammer, Serbian model Nina Kostić, Spanish model Lidia Santos, Italian model Mario Ermito, and French model Xavier Grey. The images showcase an array of new Guess pieces, from chic accessories to elevated animal and botanical prints. Placed against the backdrop of the storied southern Spanish city, the collection exudes timeless elegance, with a hint of contemporary youthfulness. Simply put, the latest Guess campaign reminds us how and why the brand remains one of the industry’s most sexy and classic. 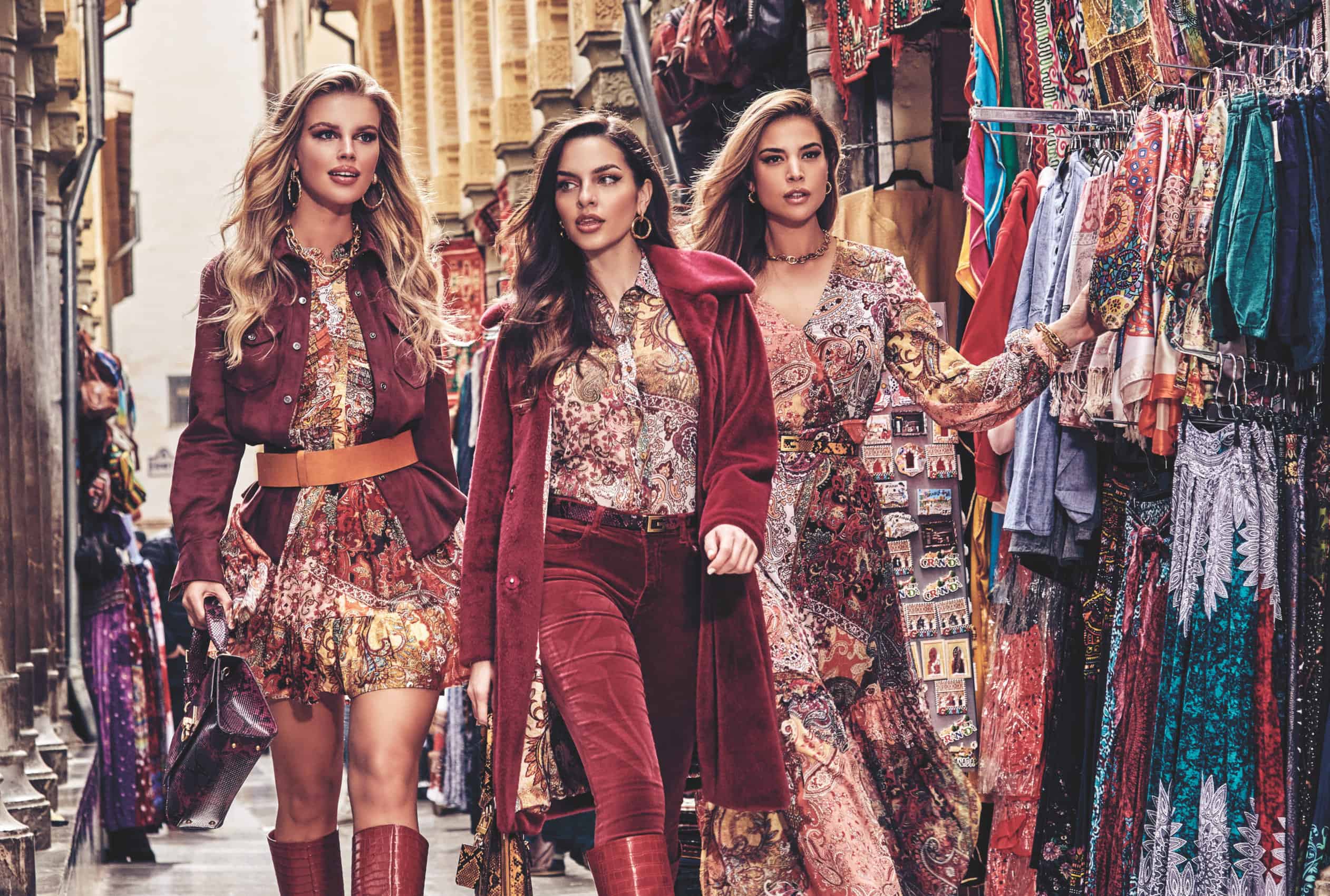 Could it be the best-smelling dinner Out East? diptyque toasted to the season and the launch of its Summer Essentials and Artist’s Palette collection at Scarpetta Beach at Gurney’s Montauk Resort and Seawater Spa last night with a chic cocktail party and dinner. Guests including Tinx, Igee Okafor, Tiff Benson, and Christy Joseph discovered more about the Mediterranean-inspired, limited edition series created by the artist Matthieu Cossé. 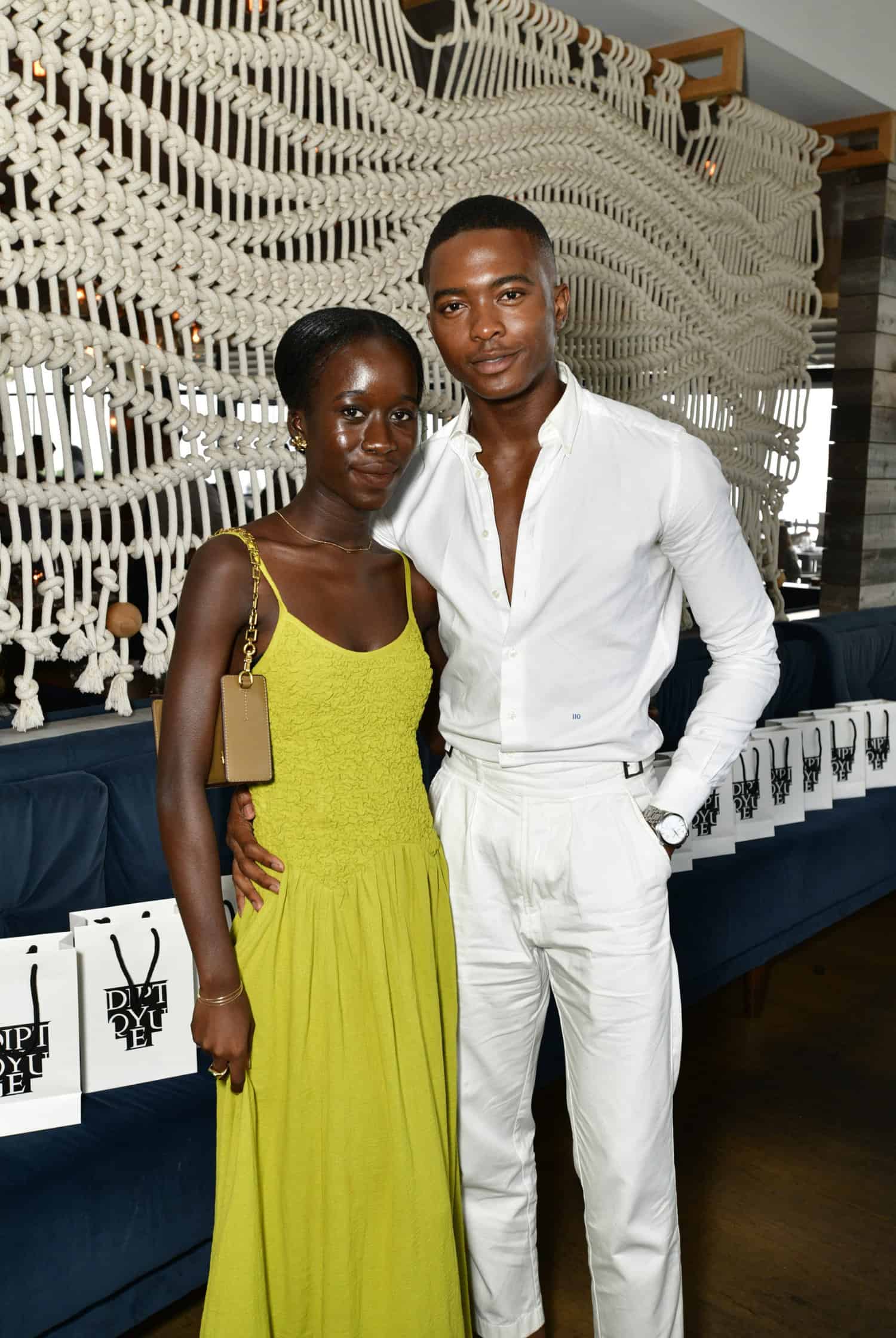 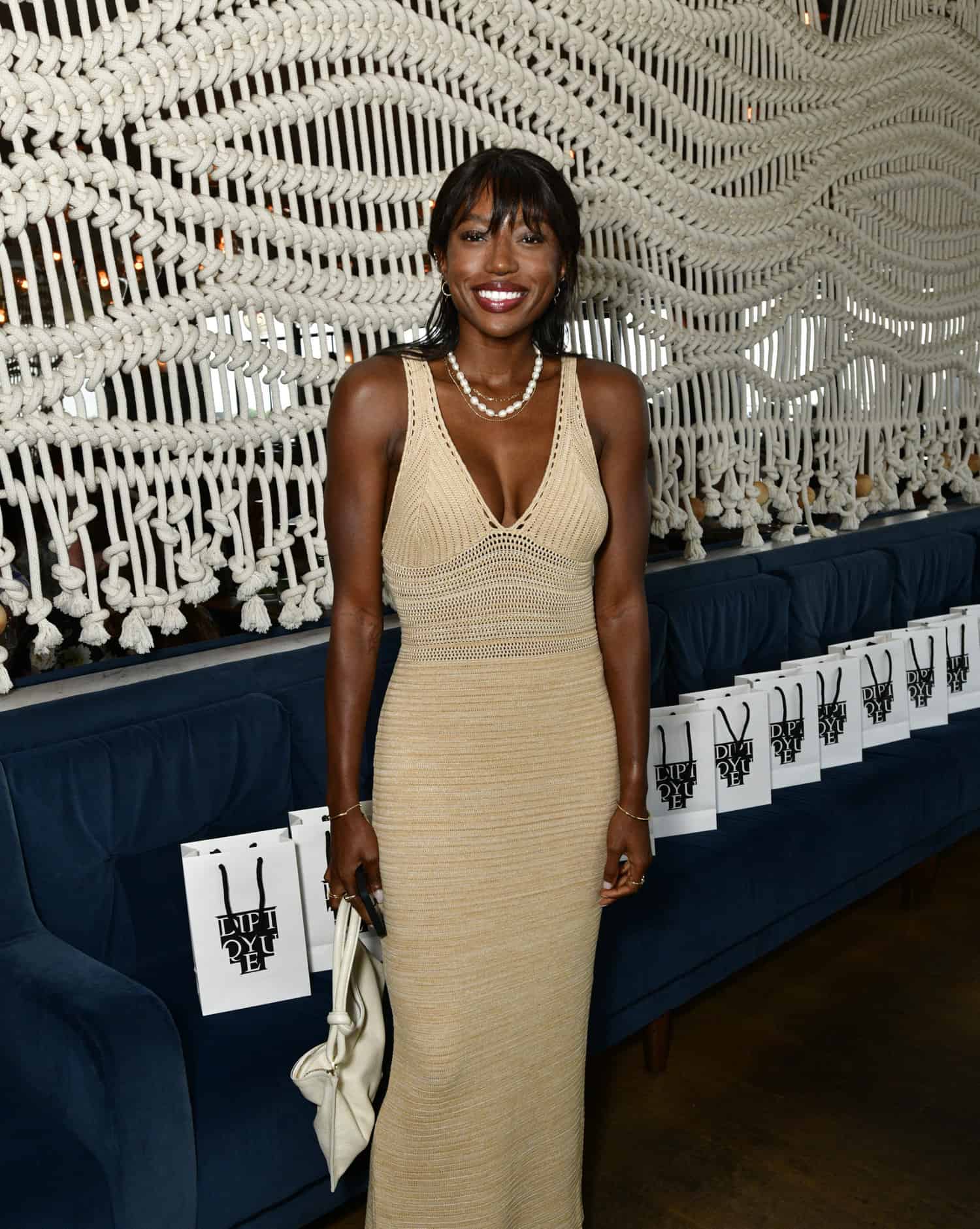 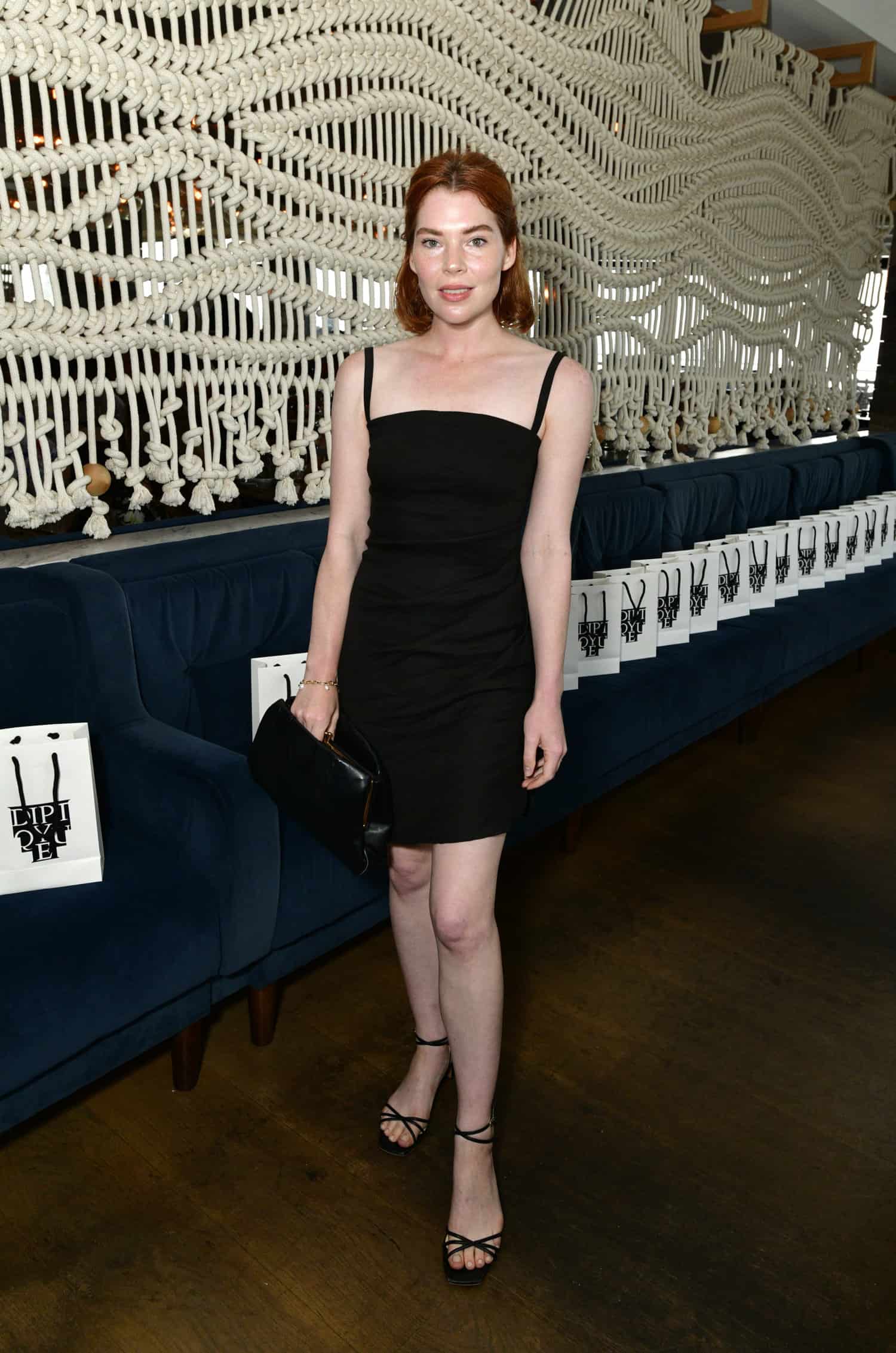 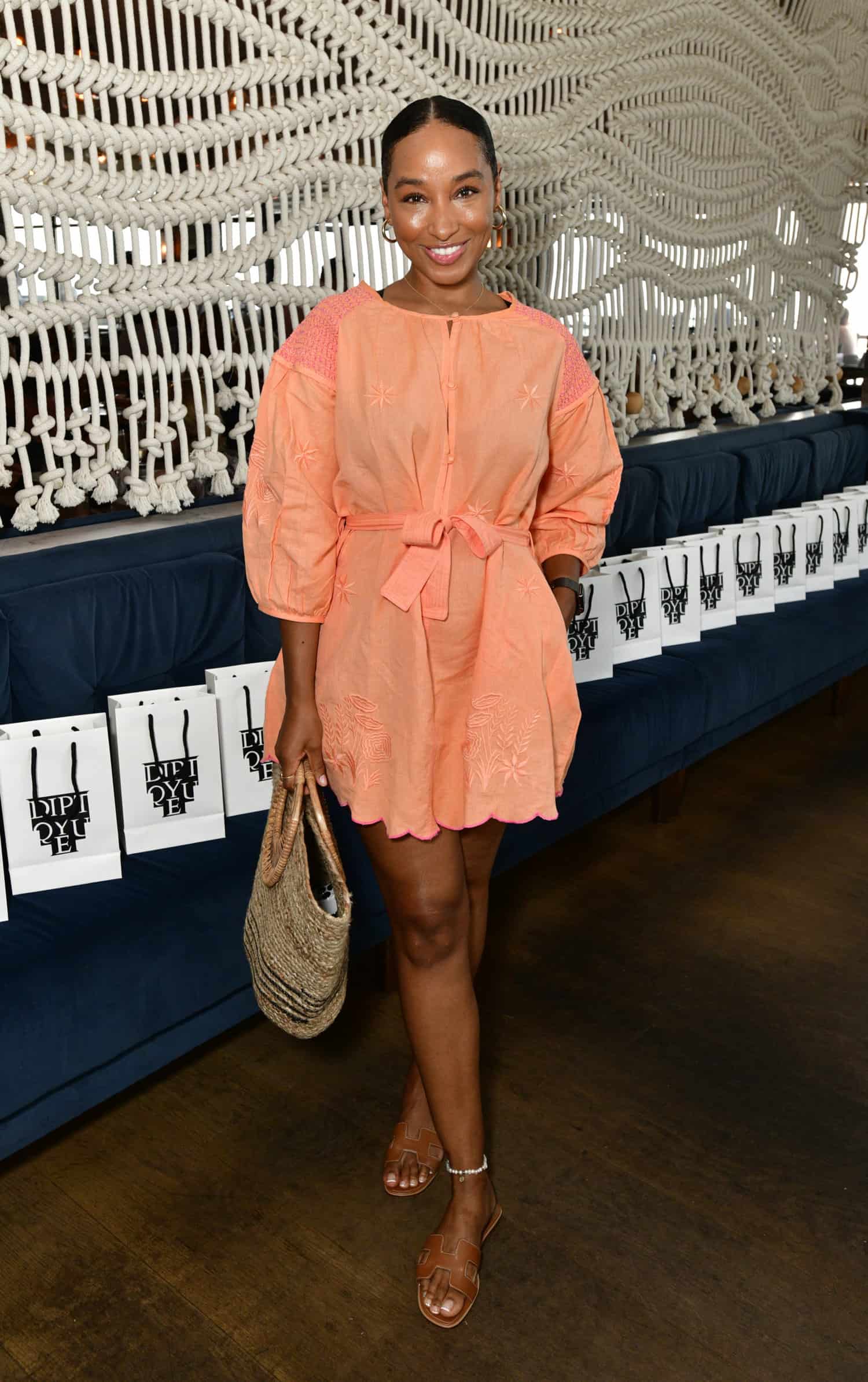 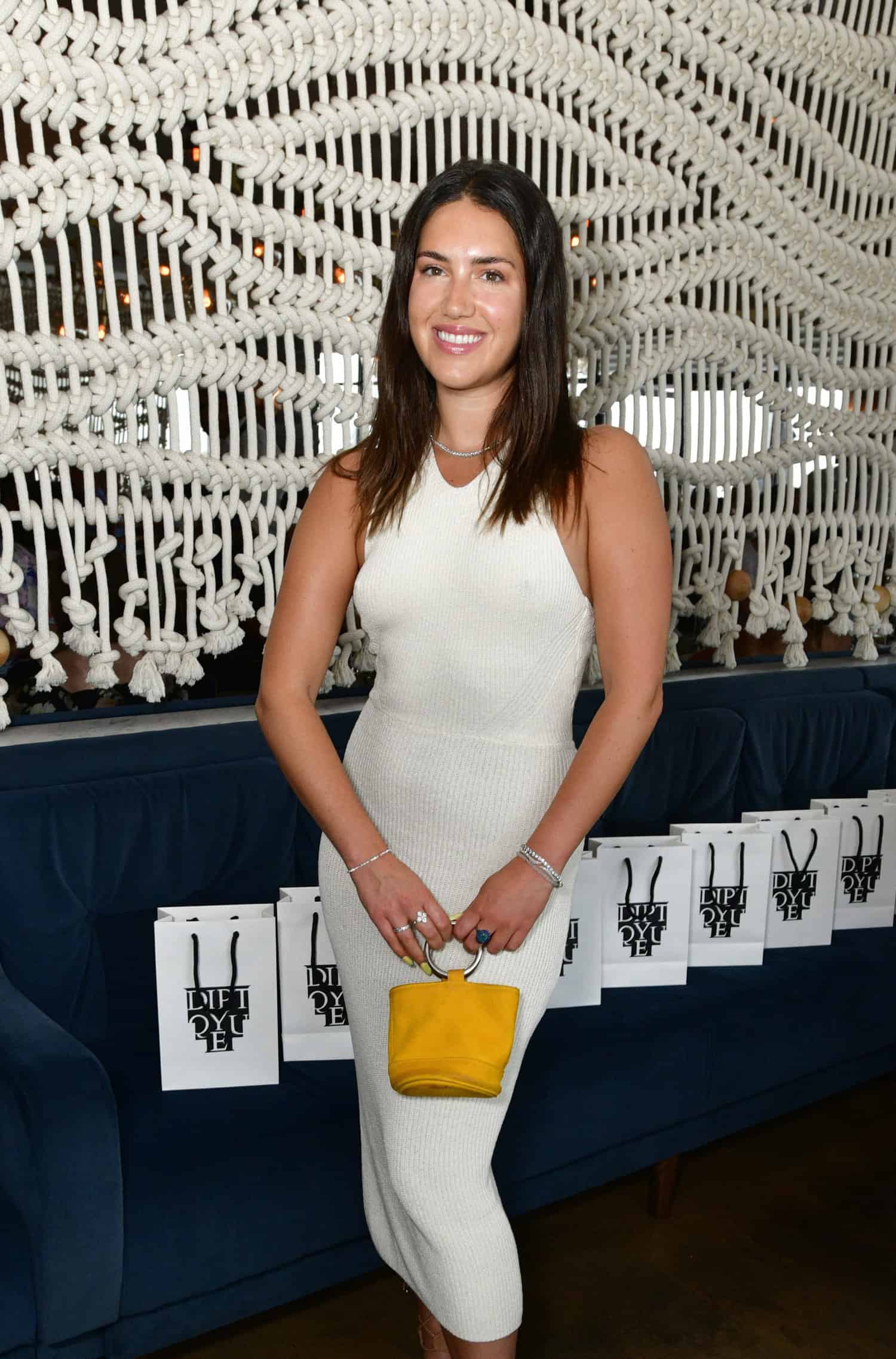 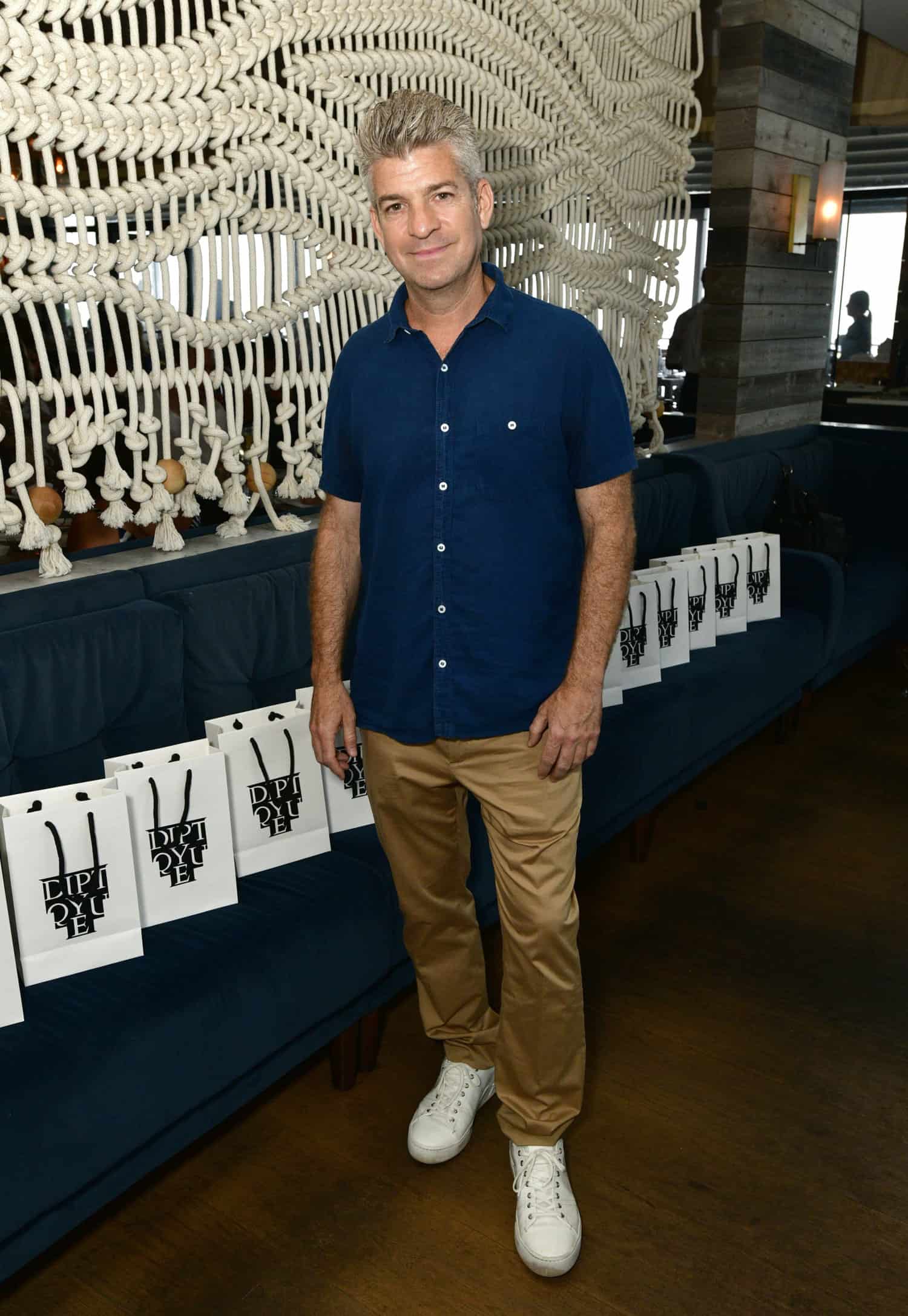 How Well Do You Know This Week’s Beauty News, Presented By Moroccanoil