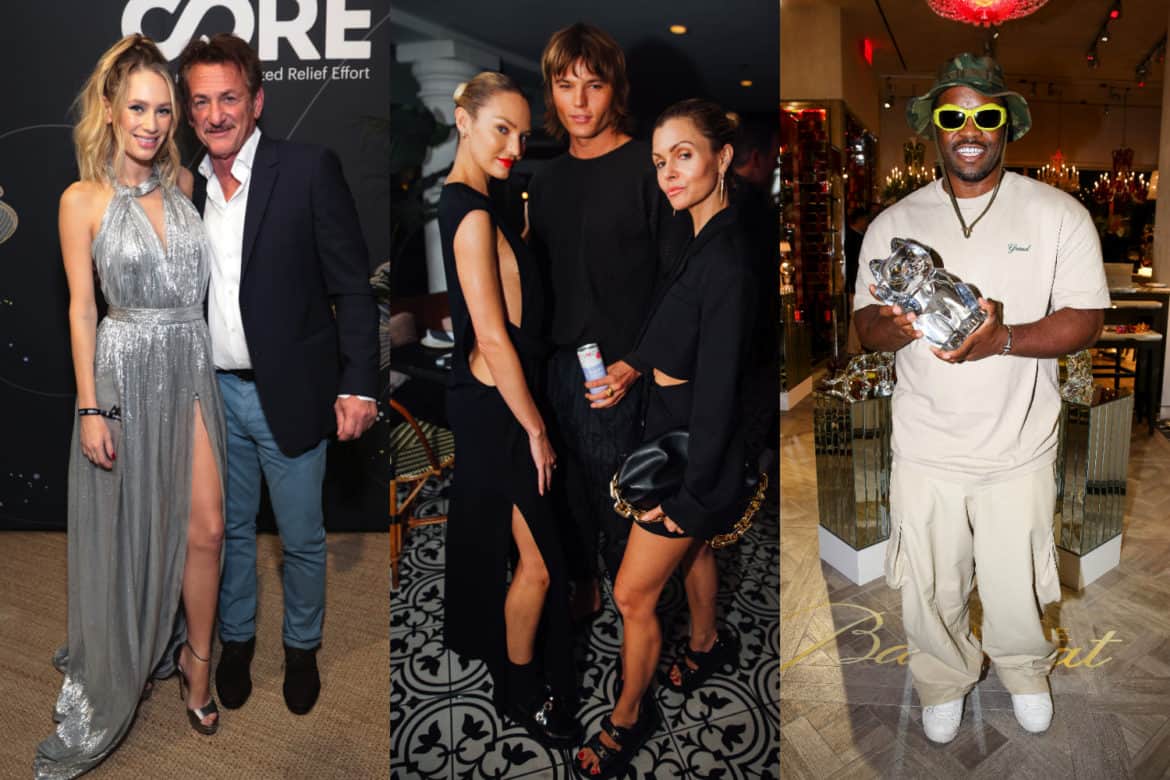 Art Basel 2021 is officially a wrap! This year was one of the most jam packed party weeks in recent history. The Daily kicked things off with our own cocktails and dinner last Tuesday at W South Beach celebrating our covers with Candice Swanepoel and Taku Emmanuel (check out our recap of all the festivities HERE!) and then it was go, go, go…

Here are some of the highlights from the week…

Sean Penn and Ann Lee gave the week some meaning with a fundraiser at Soho Beach House for his charity CORE MIAMI. CORE has been providing critical frontline COVID-19 relief since March 2020, with a focus on serving the most vulnerable and resource-limited communities. To date, CORE has administered nearly three million vaccines and nearly six million tests around the world. The sit down dinner was emceed by comedian Luenell and featured a musical performance by Anitta. Guests included Leonardo DiCaprio (who arrived as the evening was winding down due to flight delays), Dylan Penn, Soleil Moon Frye, Francisco Costa, HRH Princess Eugenie, and more. The benefit raised an impressive $1.6 million for the charity. Josh Wood and Mimi Eayrs of Josh Wood Productions produced the event with sponsorship from American Airlines. 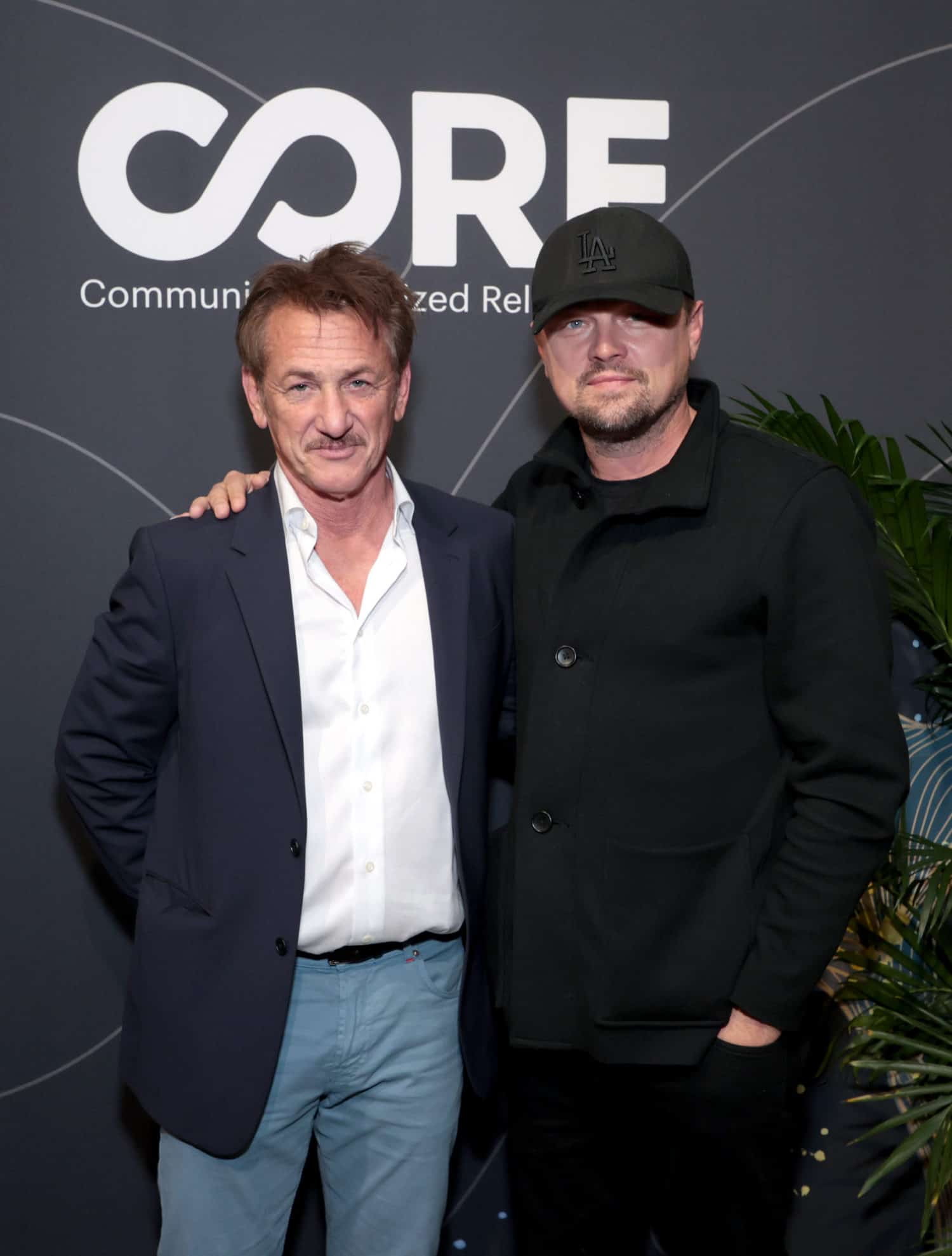 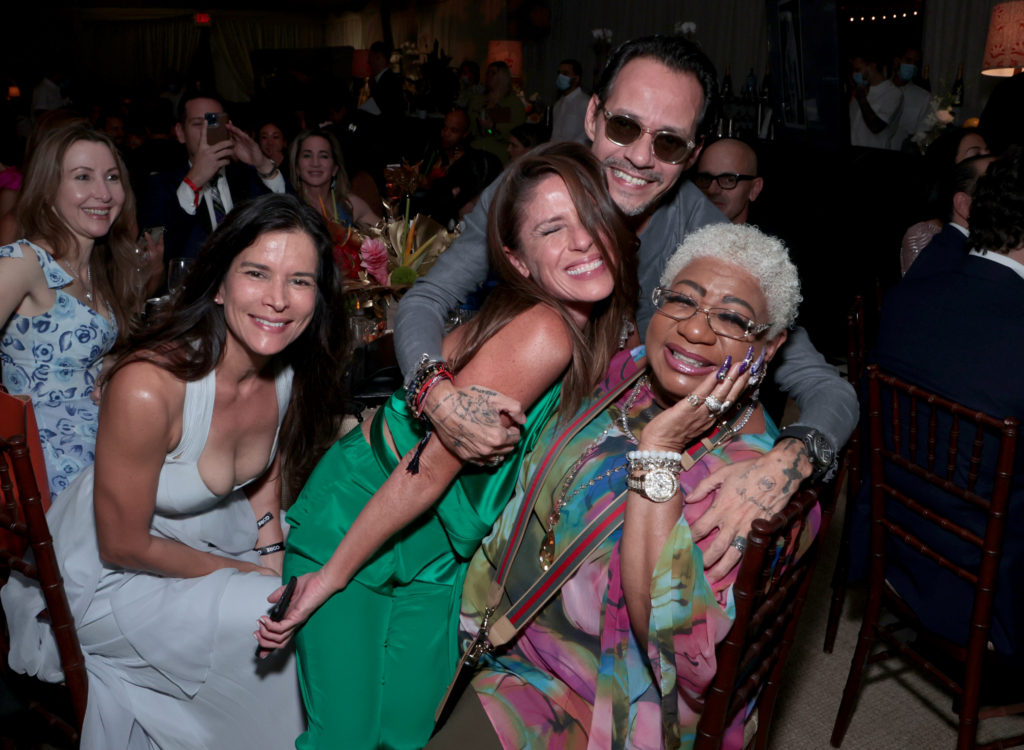 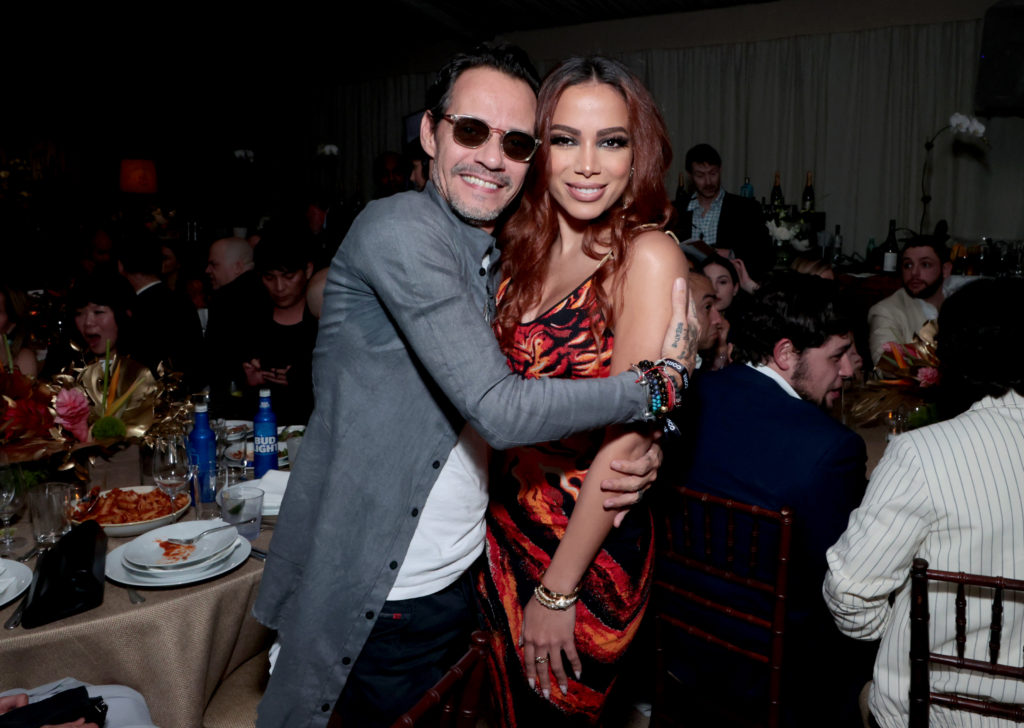 Baccarat and Highsnobiety celebrated the launch of HIGHArt, a magazine by Highsnobiety, with a private dinner on Wednesday night. The evening was hosted by EIC Thom Bettridge and Baccarat CEO Jim Shreve with guest of honor Ferg. Guests on hand included Kerwin Frost, Kerby-Jean Raymond, Renell Medrano, Raul Lopez, Kelsey Lu, and Corey Stokes. The dinner was held at the Baccarat Boutique Bar and Lounge in Miami. 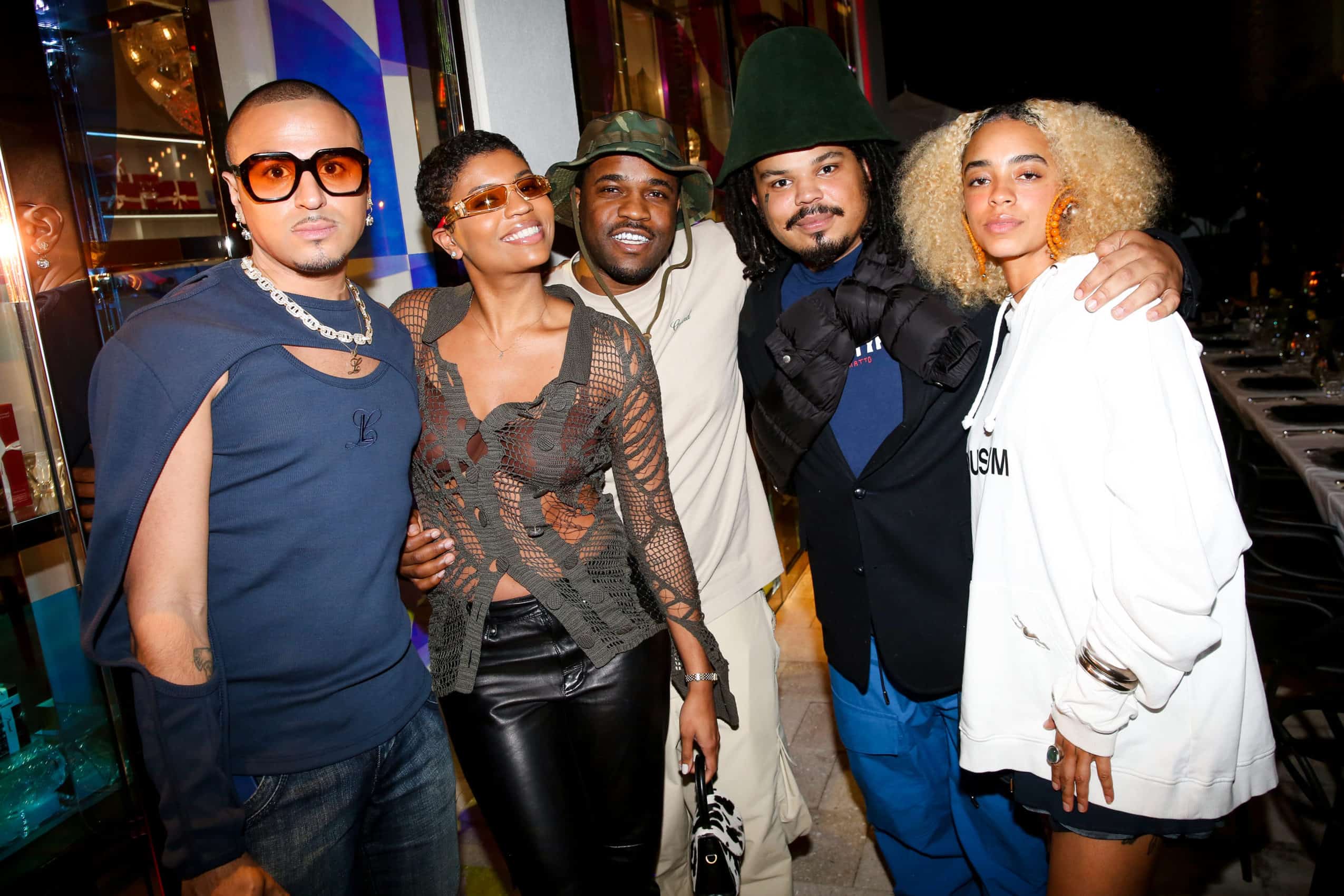 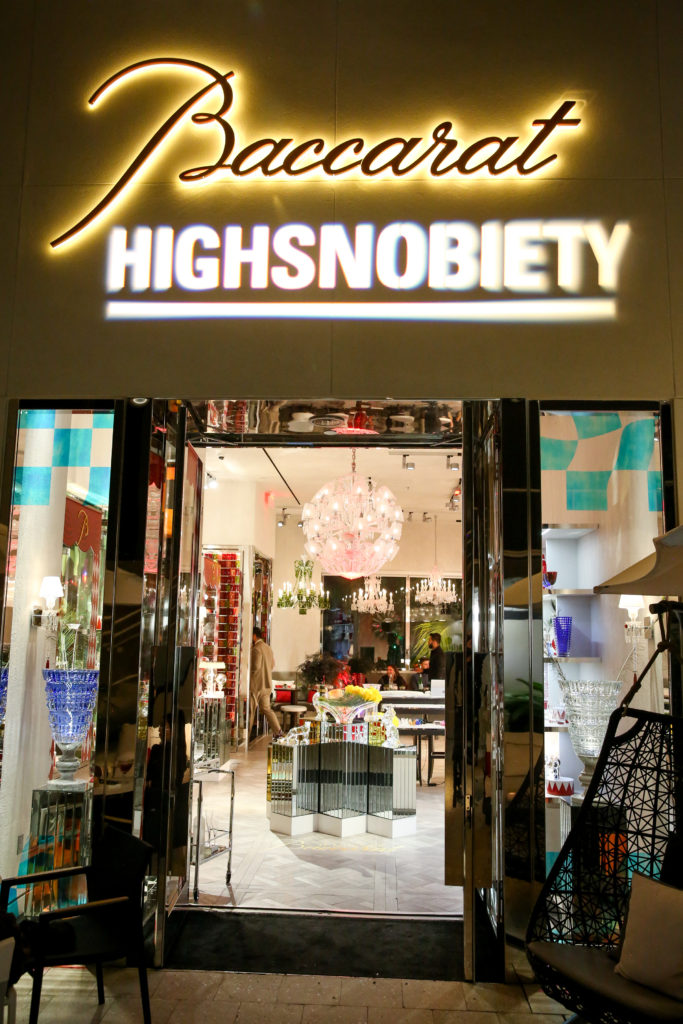 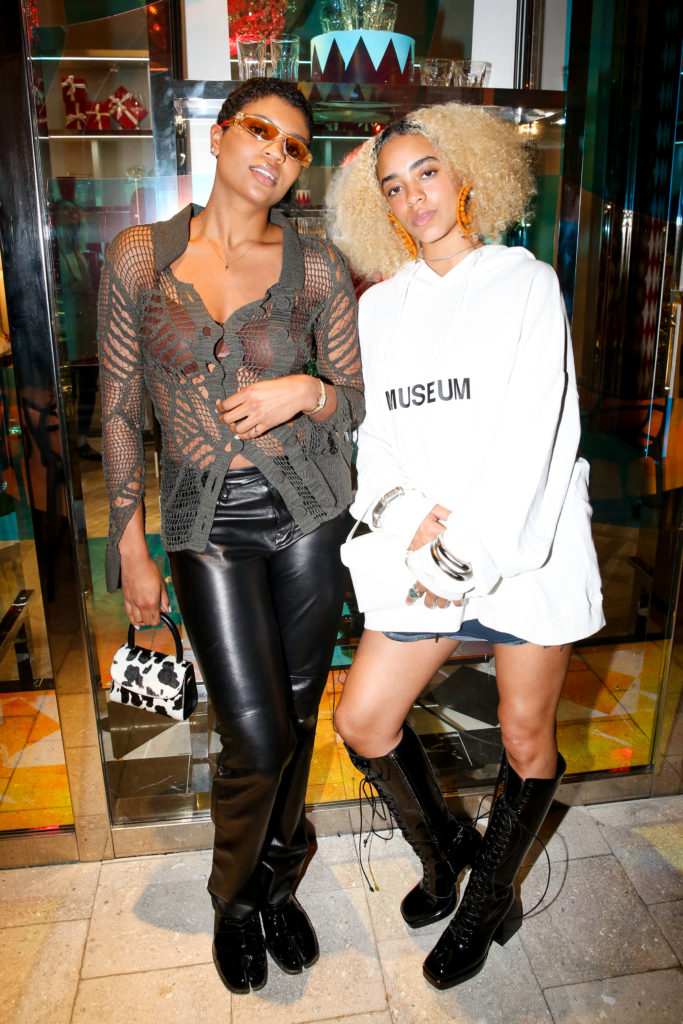 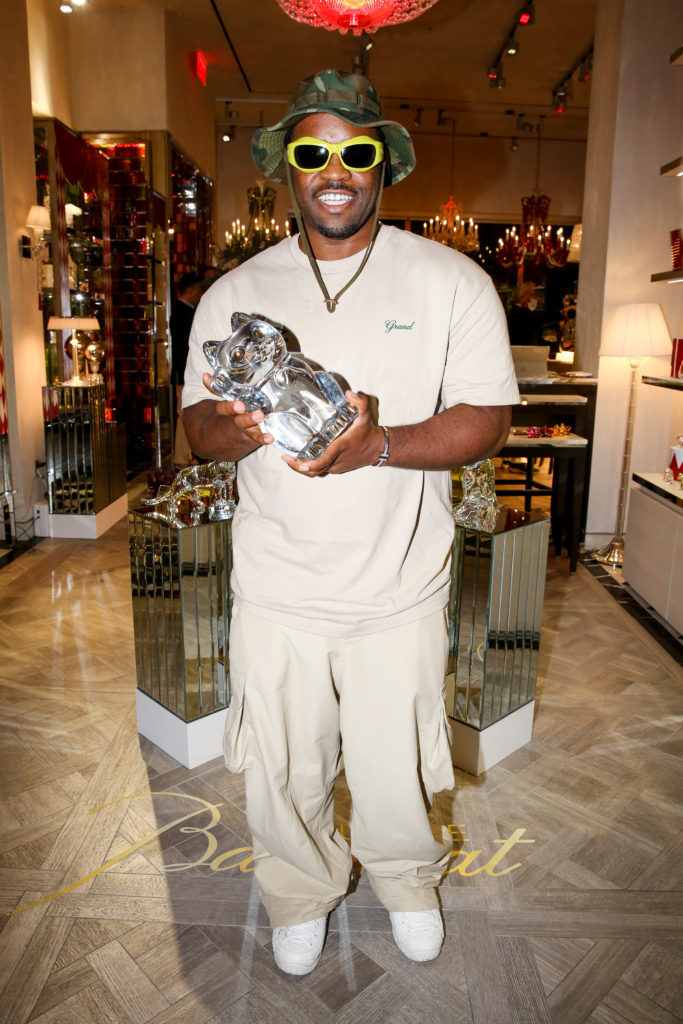 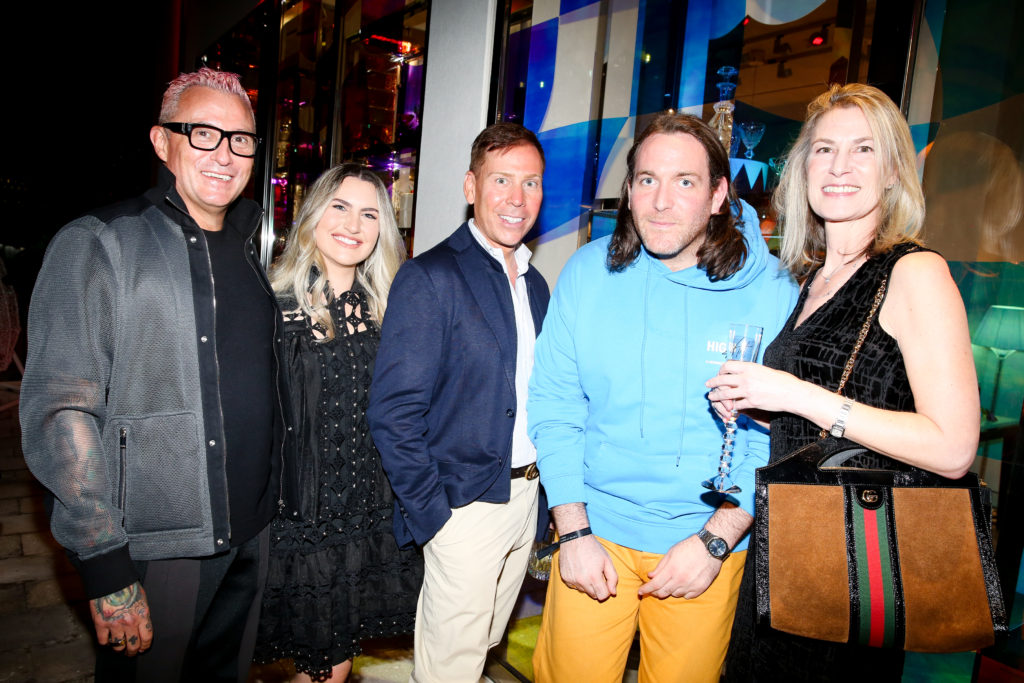 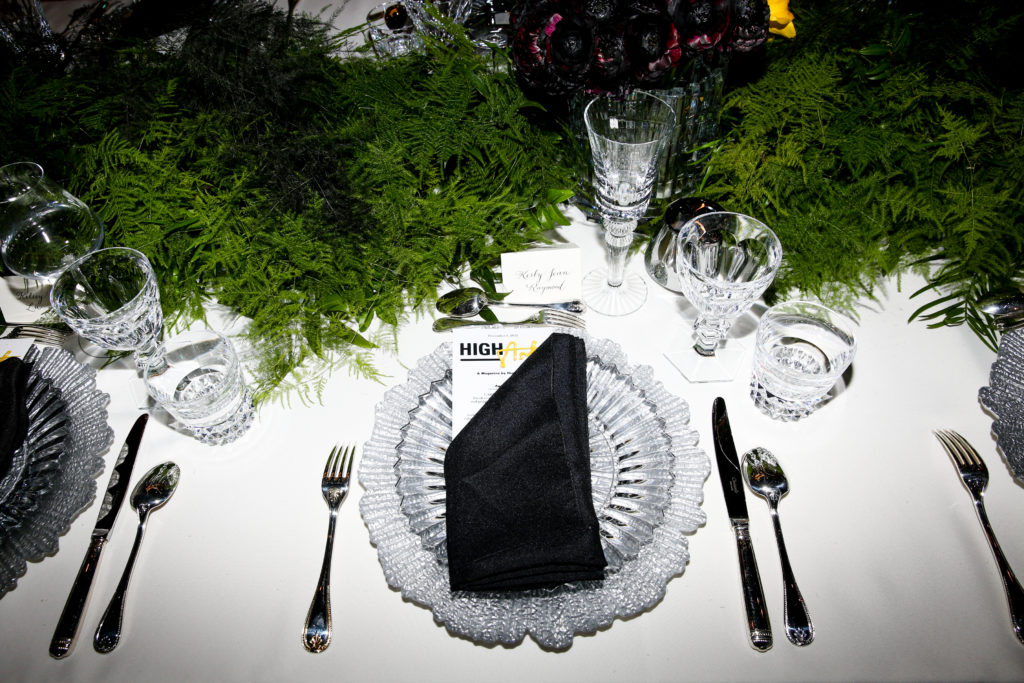 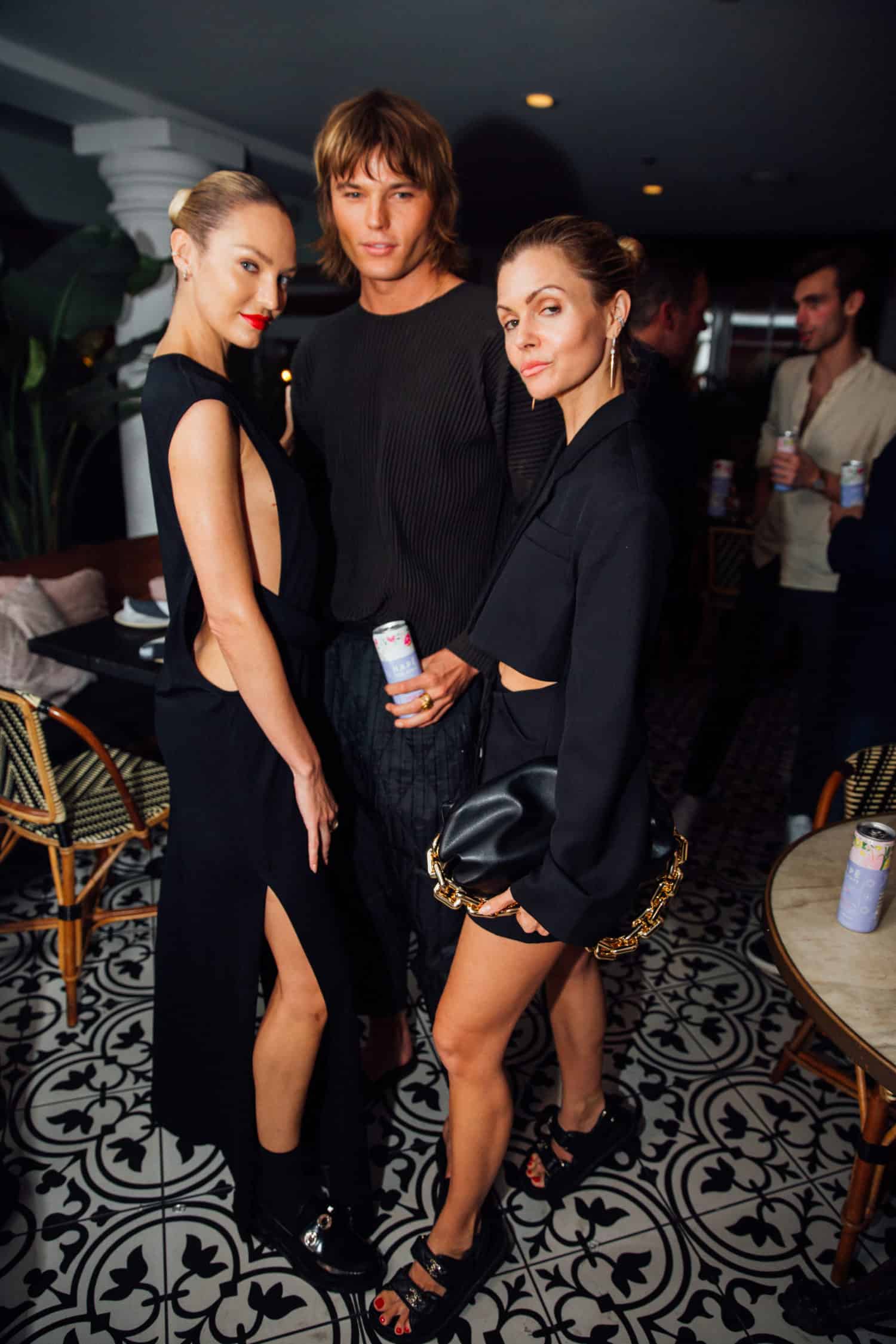 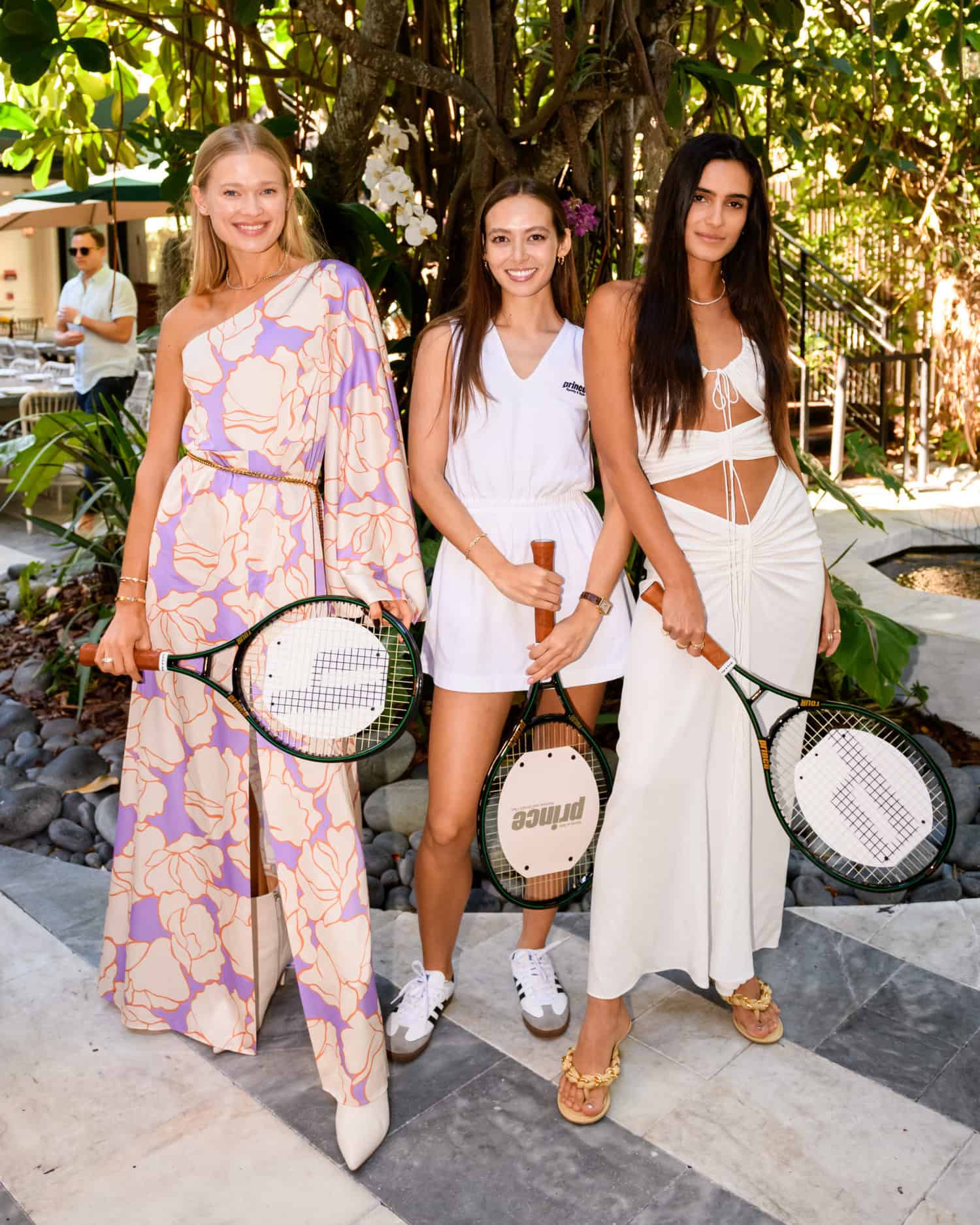 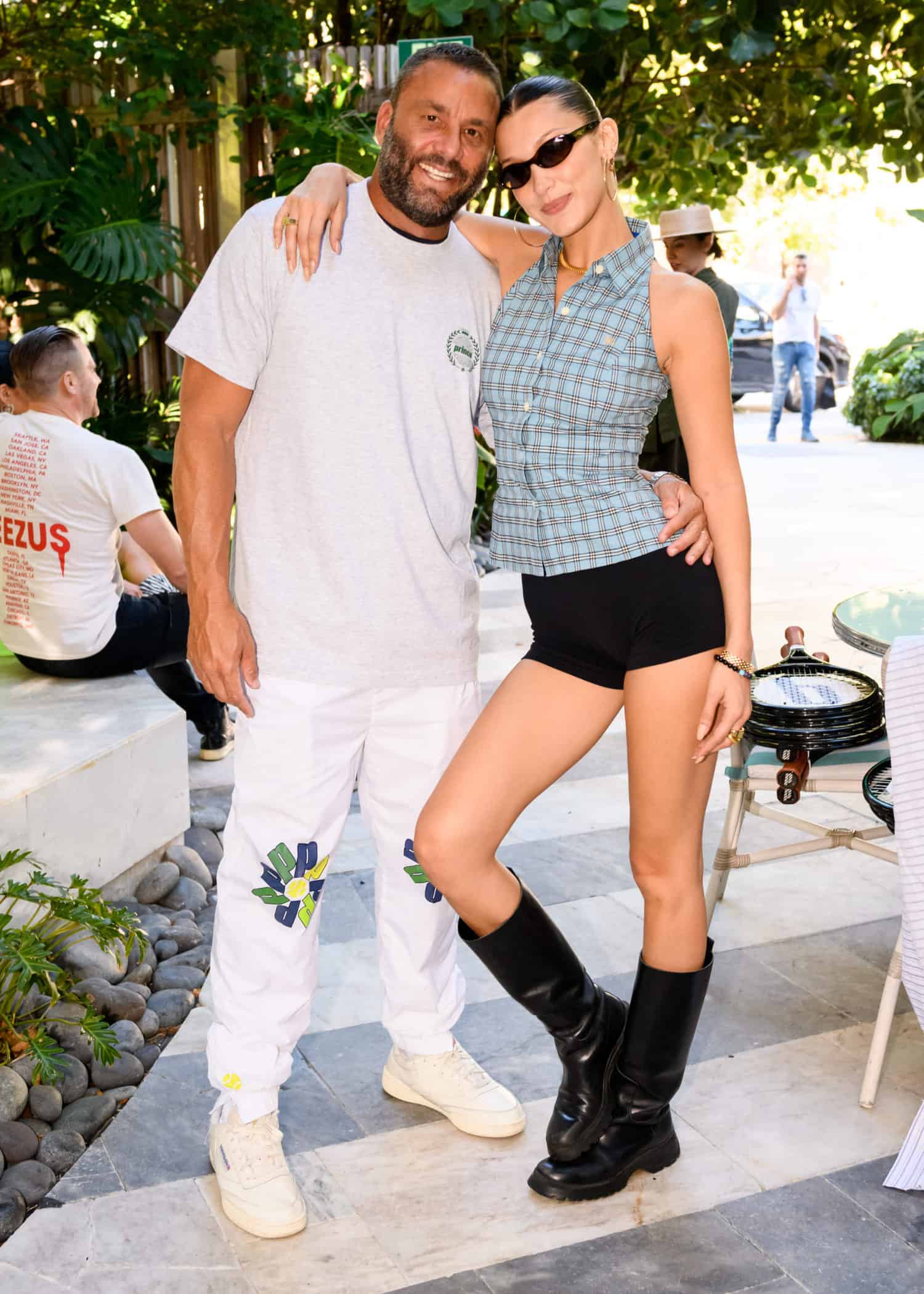 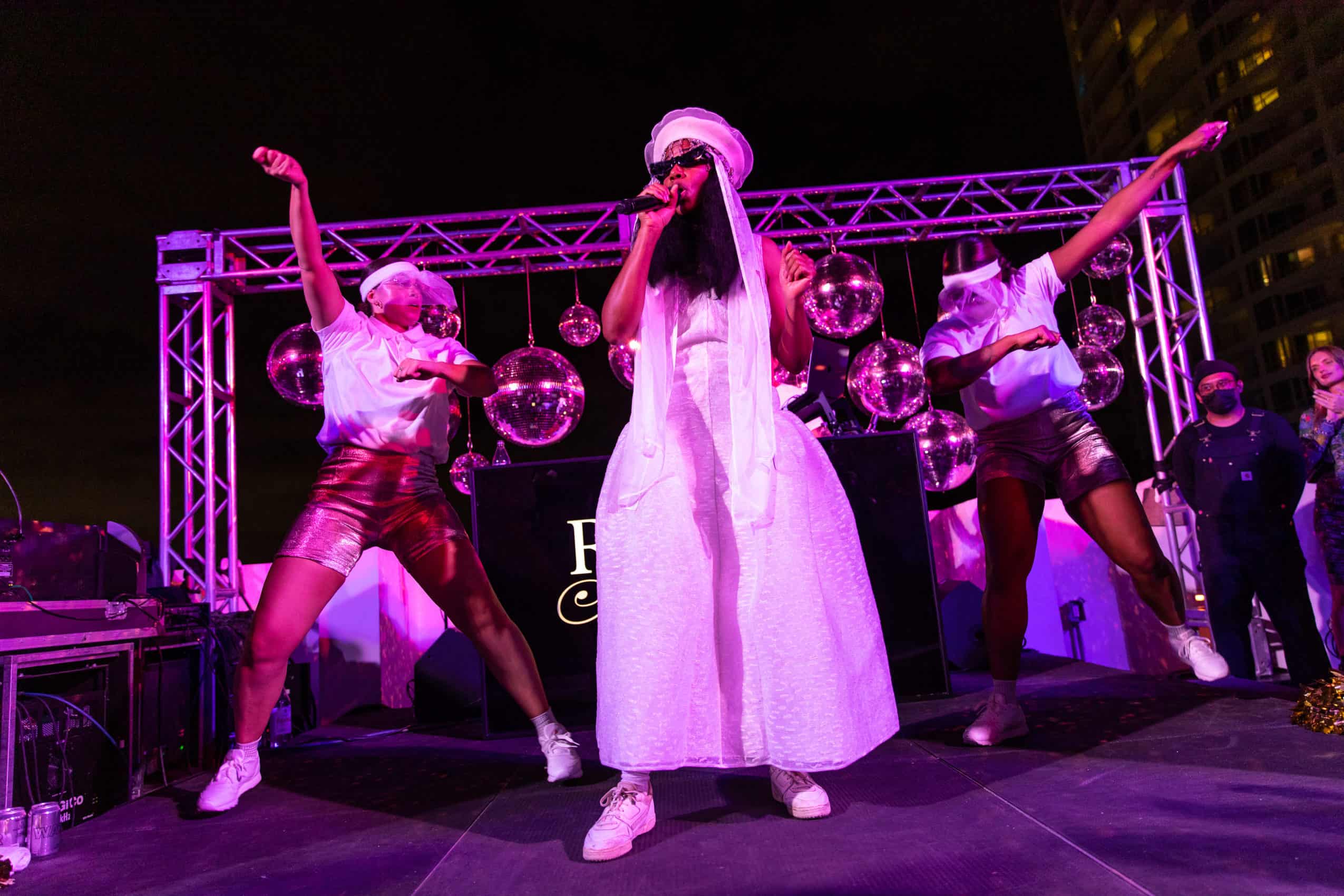 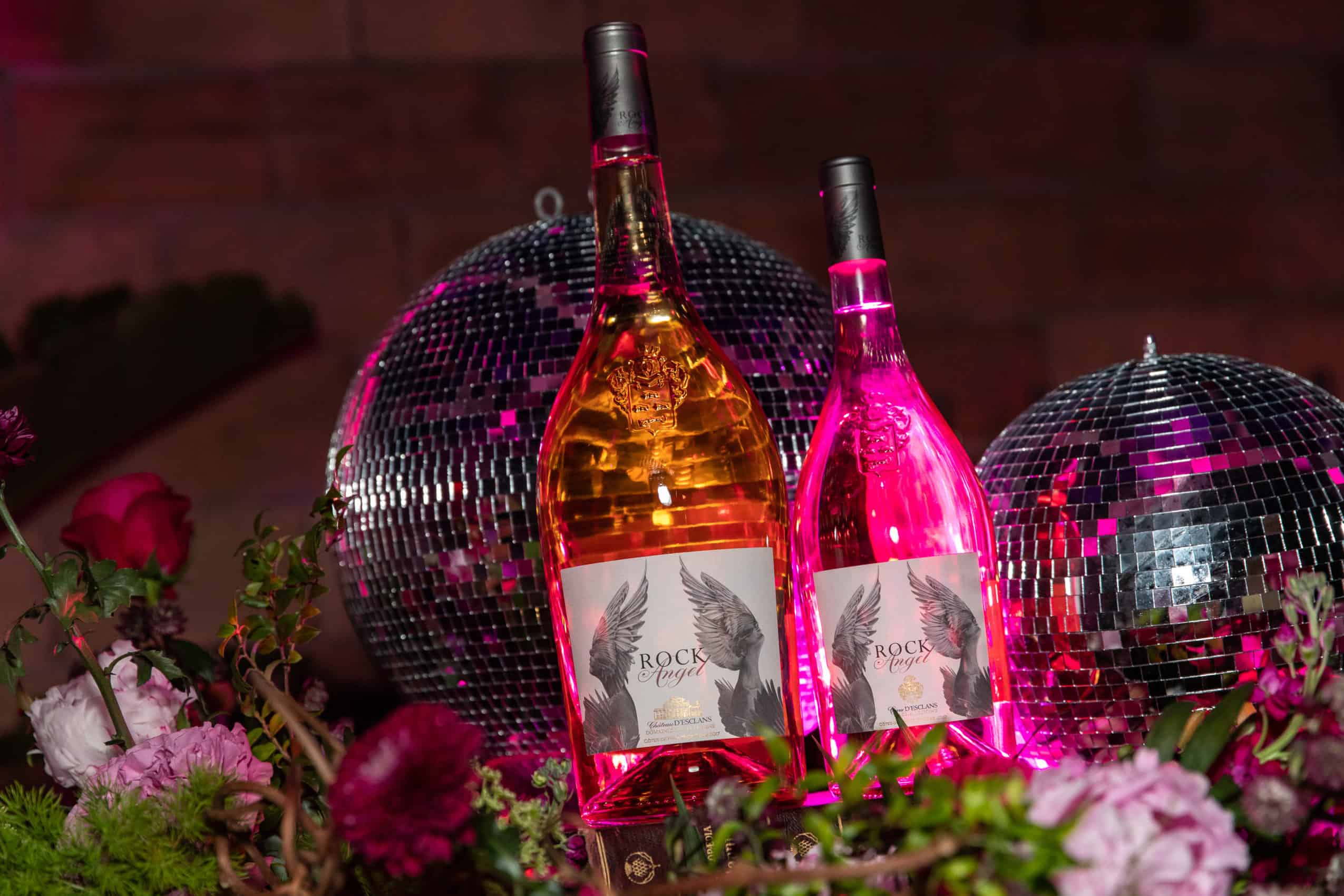 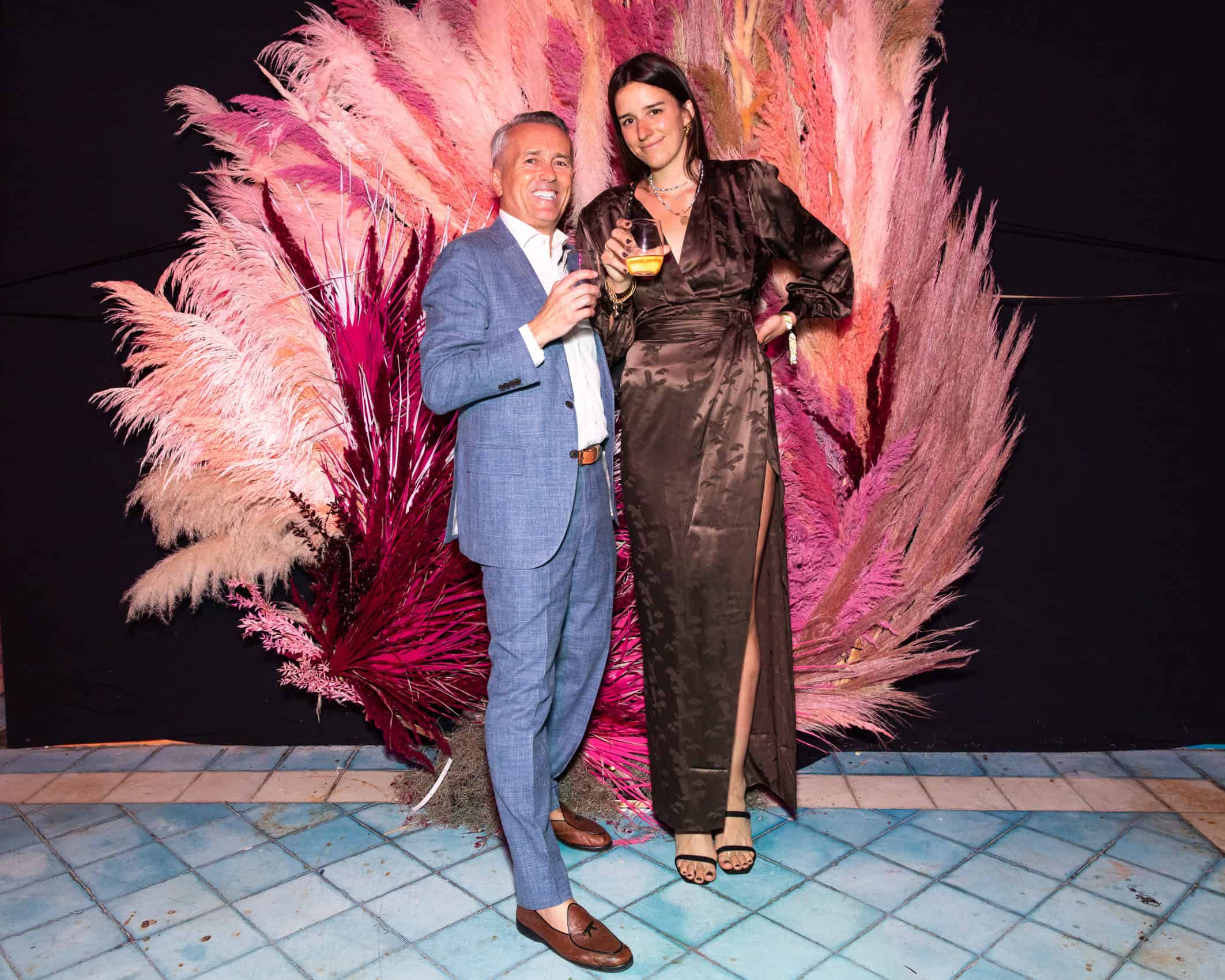 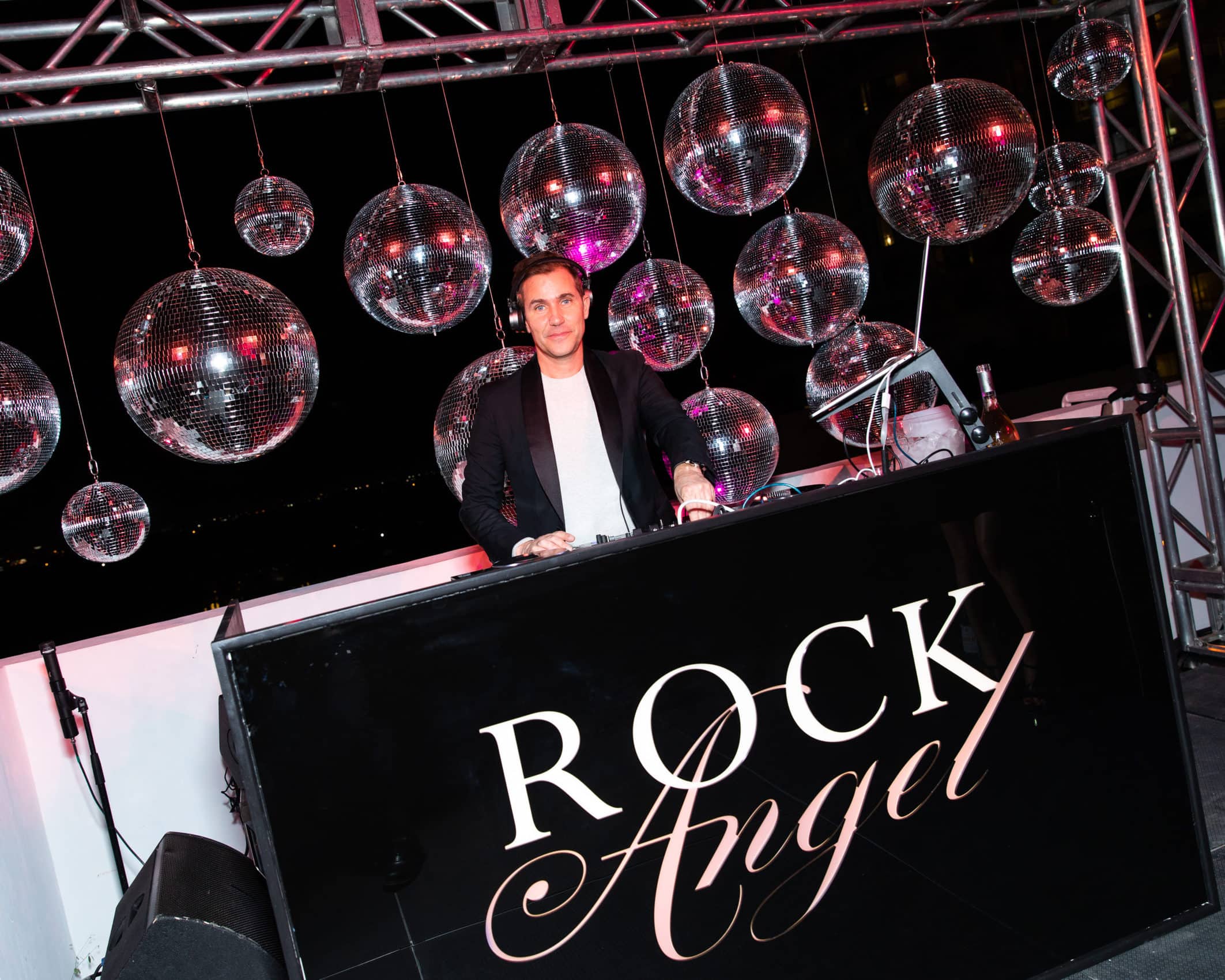 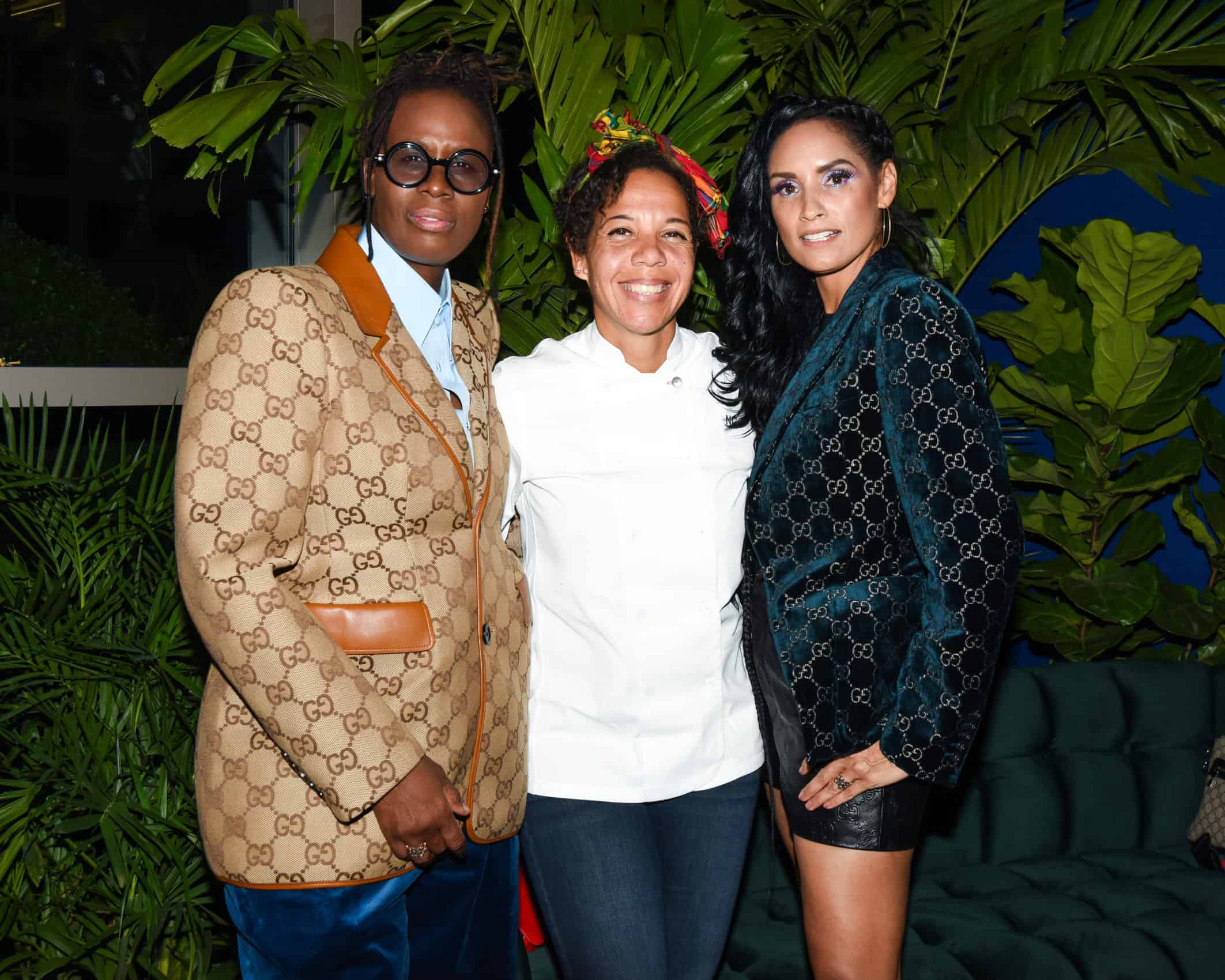 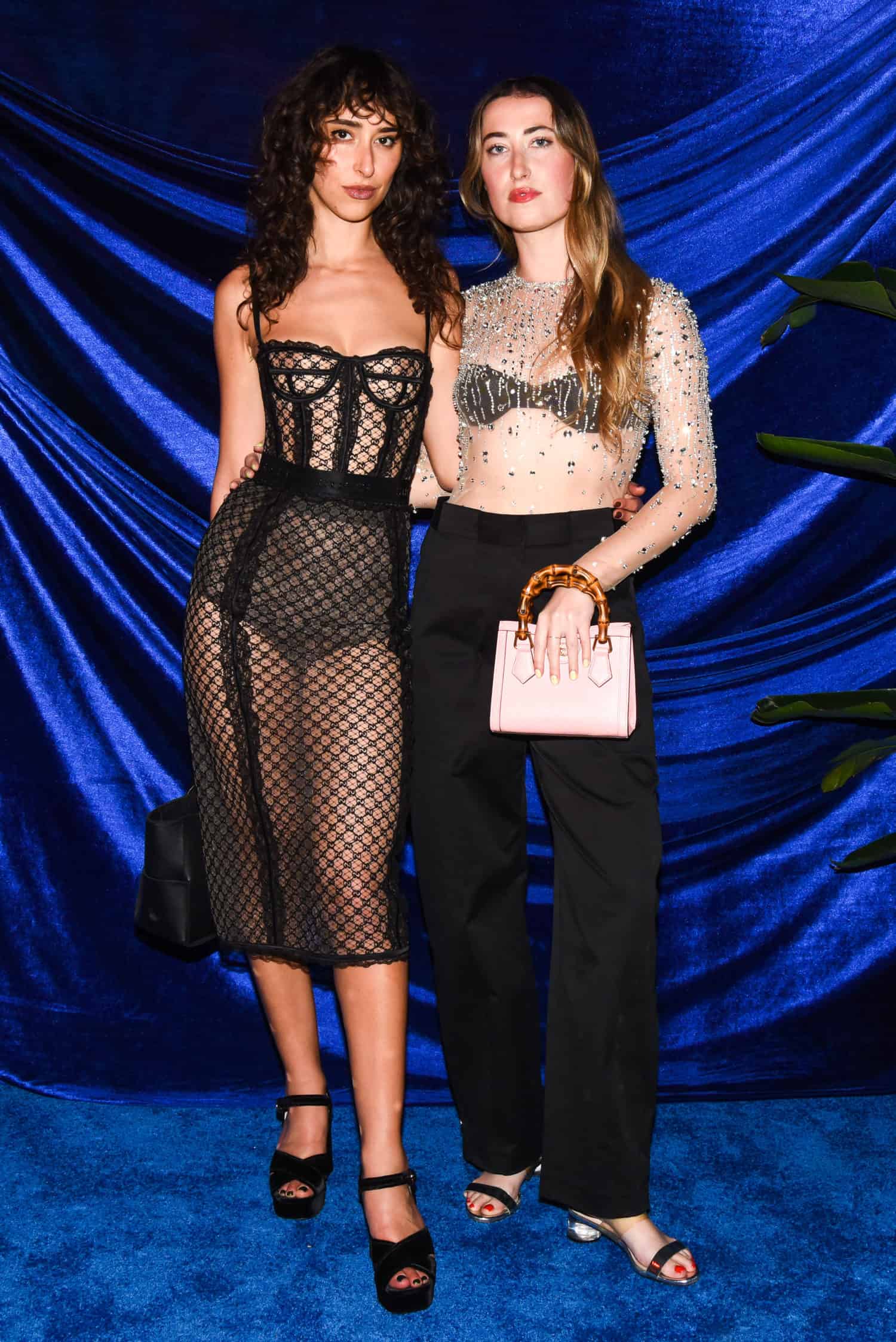 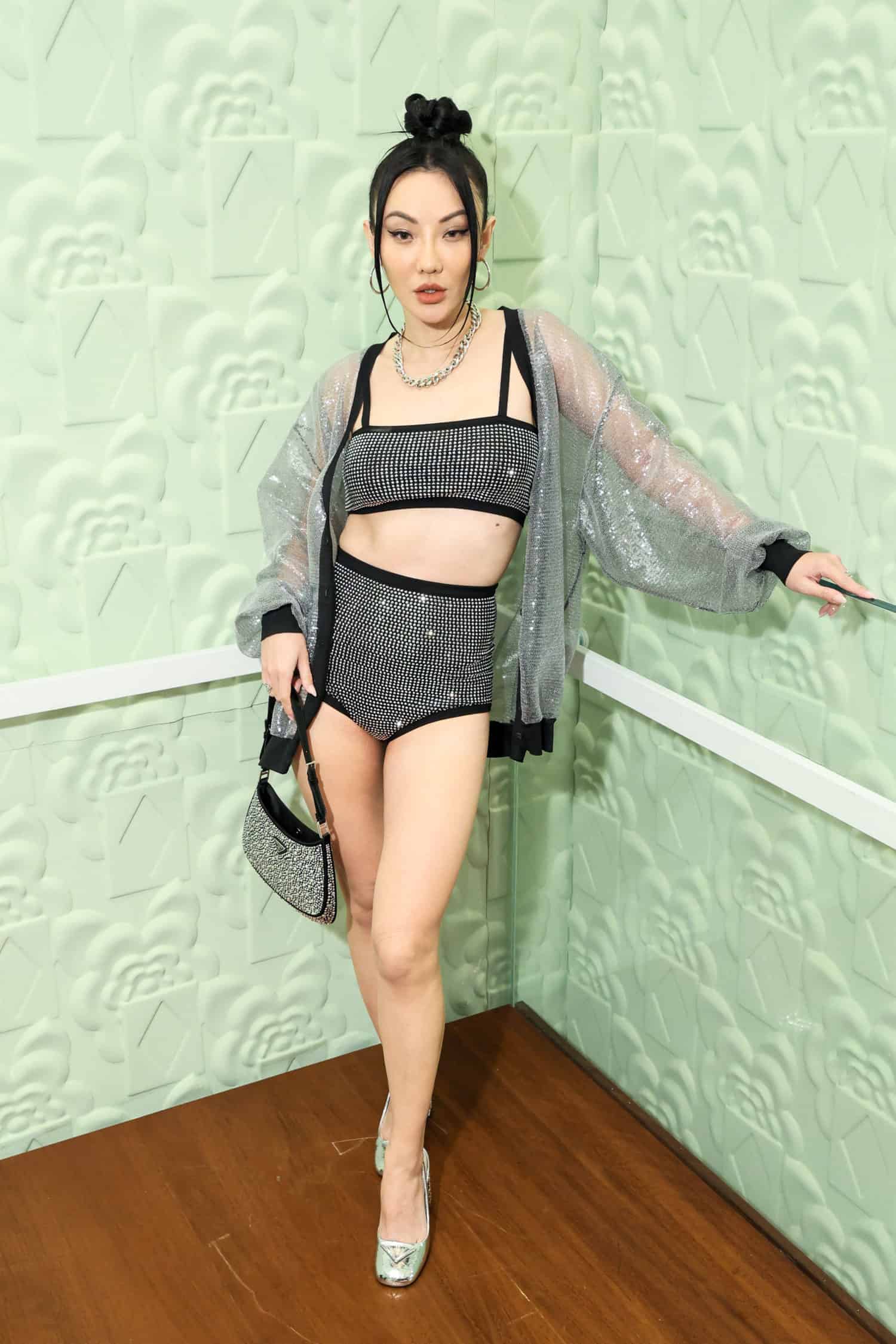 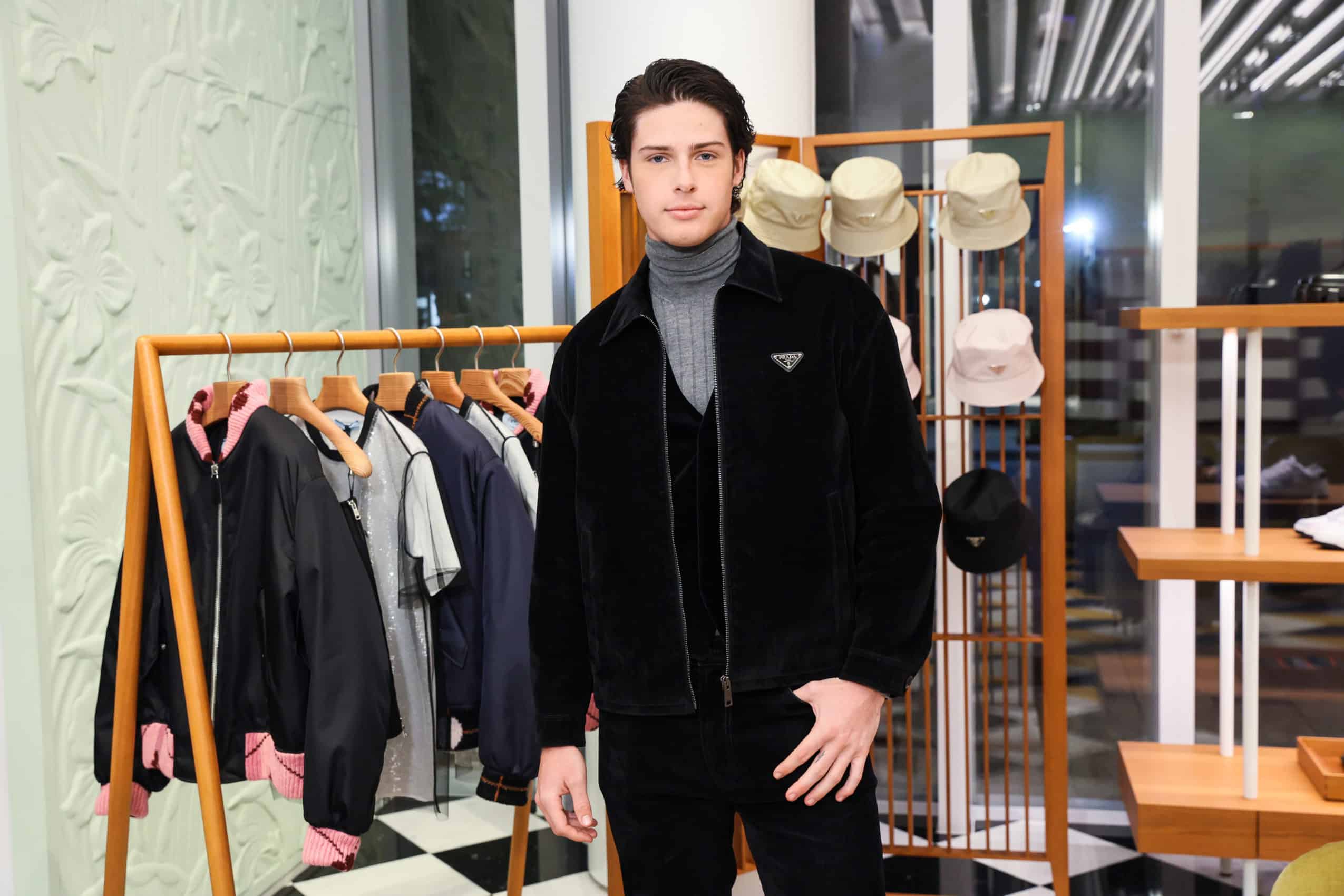 RIMOWA launched the second edition of its traveling ‘As Seen By’ exhibition at Basel. The exhibition was celebrated with an in-store event on Wednesday, December 1 at the RIMOWA Design District Store and with an oceanside afterparty at Soho Beach House. The night included DJ sets by Siobhan Bell, Hank Orsan, and Rich Medina, and guests included Maxwell Arkin, Angelo Baque, Zack Bia, Jayma Cardoso, Pedro Cavaliere, Nate Brown, Sean Brown, and Ashley Haas. 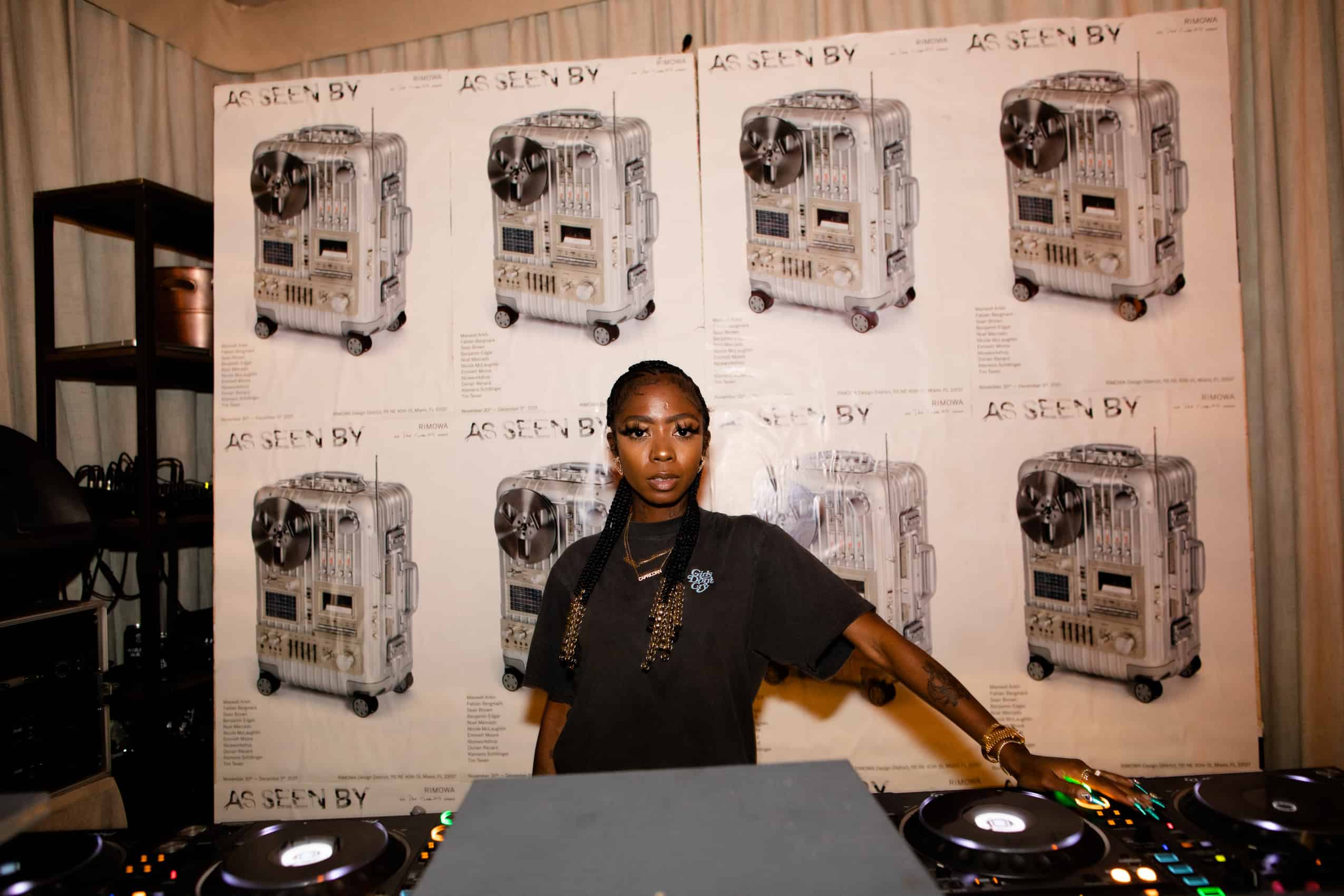 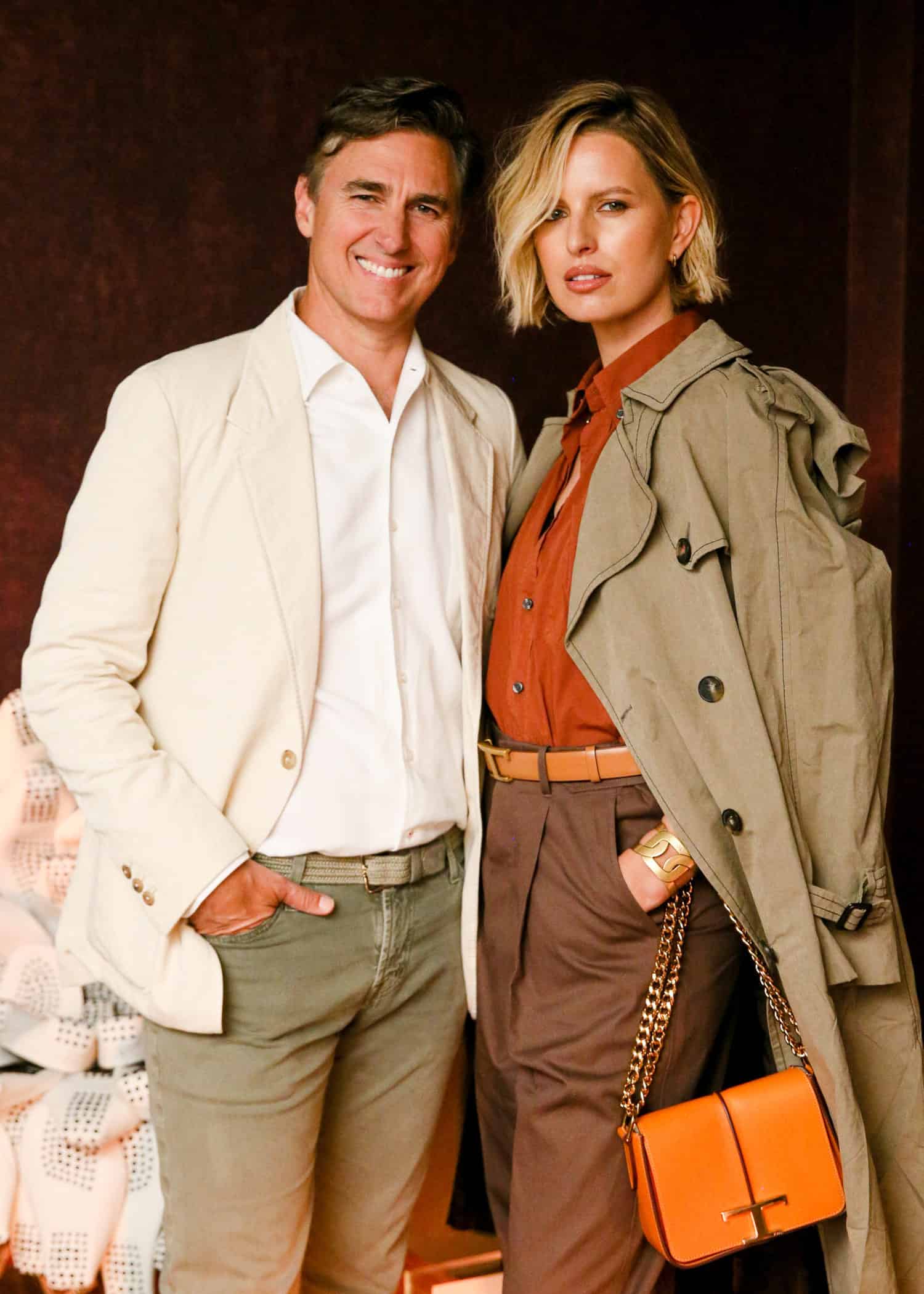 One of the highlights of Basel this year was a special performance on the beach from Lizzo on Saturday night at the Platinum Studio. For the first time since 2015, American Express UNSTAGED returned with the Grammy winner performing on a Las Vegas wedding chapel-inspired set. She ended the evening taking a dip in the Atlantic ocean as fans cheered on. What a way to wrap things up! 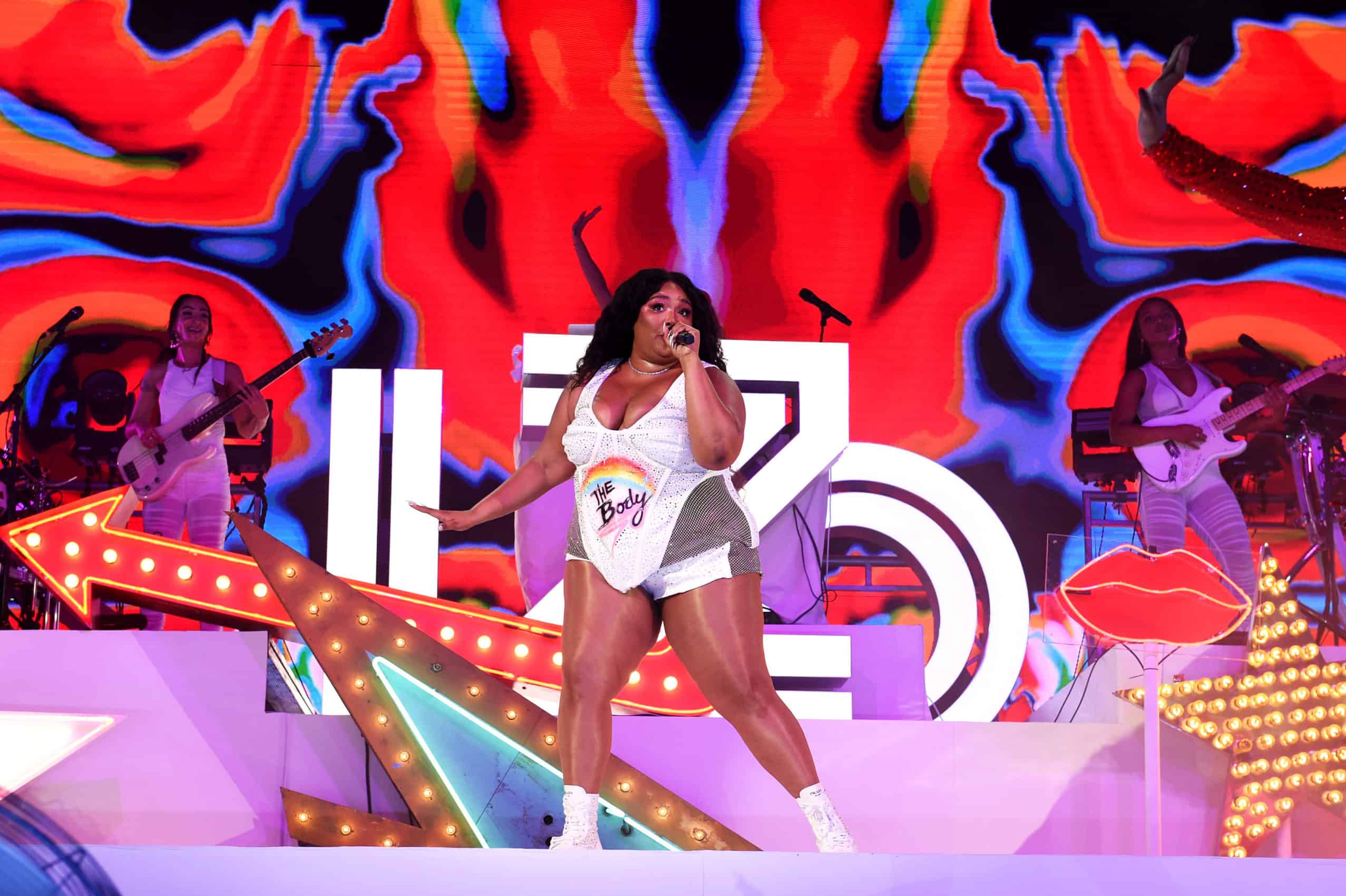