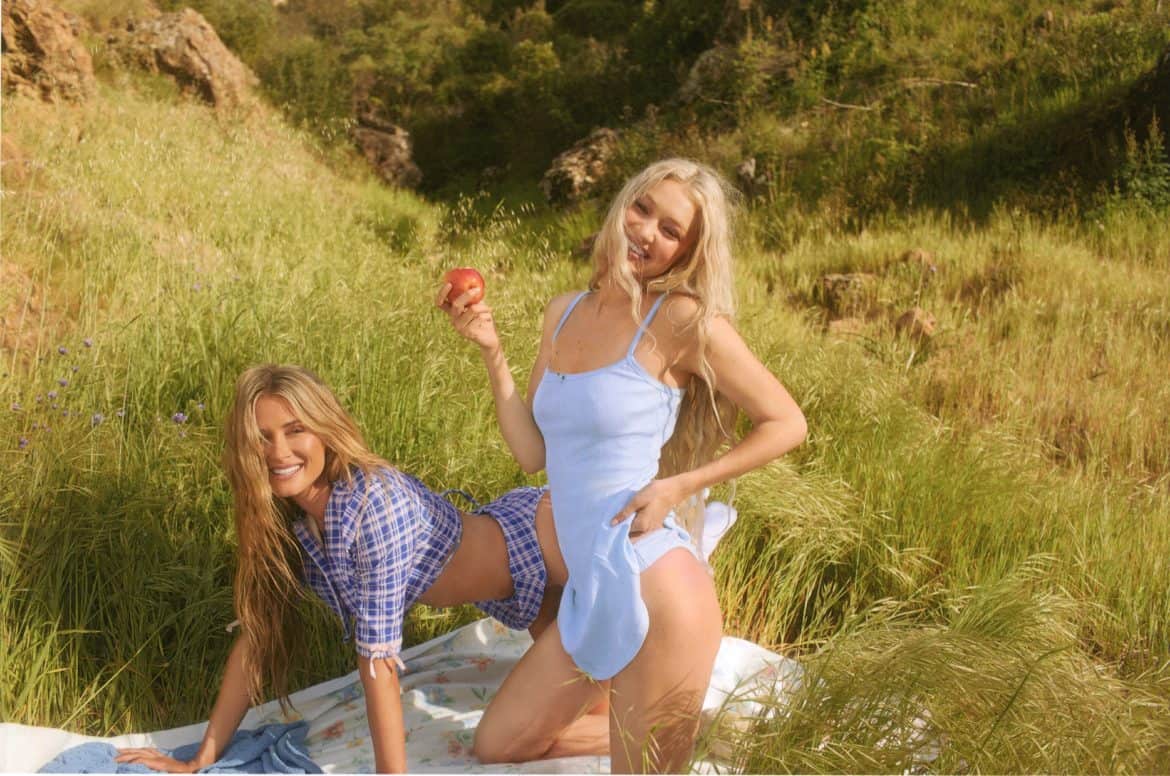 SJP has her say

Gather around children. Sarah Jessica Parker has opened up more than ever about the “very painful” rift between herself and former co-star, Kim Cattrall. Speaking on The Hollywood Reporter’s Awards Chatter podcast, the 57-year-old actress admitted it’s been difficult to address the widely-publicized situation. “It’s pretty simple, you know? I’ll be as clear as I can. It’s very hard to talk about the situation with Kim because — I’ve been so careful about not ever wanting to say anything that is unpleasant,” she said. SJP confirmed that tension began in 2017, before a third film was due to take place, alas Cattrall’s pay demands reportedly led to the project never coming to fruition. “They didn’t feel comfortable meeting where she wanted to meet, and so we didn’t do the movie because we didn’t want to do it without Kim. And the studio wasn’t going to do it, so it fell apart.”“It wasn’t that she said ‘no’ to the movie; it’s that the studio said ‘no’ to the movie, which, you know, happens,” Parker said. As for their personal ‘differences’—Cattrall has openly slammed and criticized Parker for many years—the mom-of-three added: “I’ve spent a lot of years working really hard to always be decent to everybody on the set, to take care of people, to be responsible to and for people, both my employers and the people that I feel I’m responsible for as a producer of the show. And there just isn’t anyone else who’s ever talked about me this way, so it’s very painful.” To conclude, Parker confirmed: “There is not a ‘fight’ going on. There has been no public dispute or spat or conversations or allegations made by me or anybody on my behalf. I wouldn’t do it. That is not the way I would have it. So I just wish that they would stop calling this a ‘catfight’ or an ‘argument,’ because it doesn’t reflect actually — there has been one person talking.” 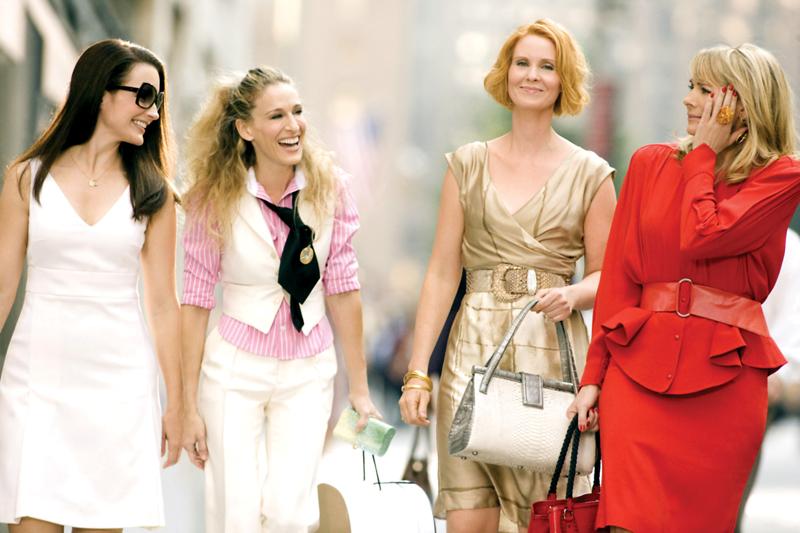 Is it getting hot in here? Summer can officially commence, now that the second installment of Gigi x Frankies has landed. Out today, the offering for adults and children (‘lil Frankies!’) has something for everyone. Namely, cute suits in eyelet fabrics in Cherry Pie and Sea Angel prints, nostalgia-inducing pastel yellow bikinis in a Honeysuckle pattern, the best-selling Fawn Ruffle One Piece—which you’ve likely already seen on Gigi and sis Bella styled for a night out on the town—and many more beach day-approved must-haves. Can you say obsessed? 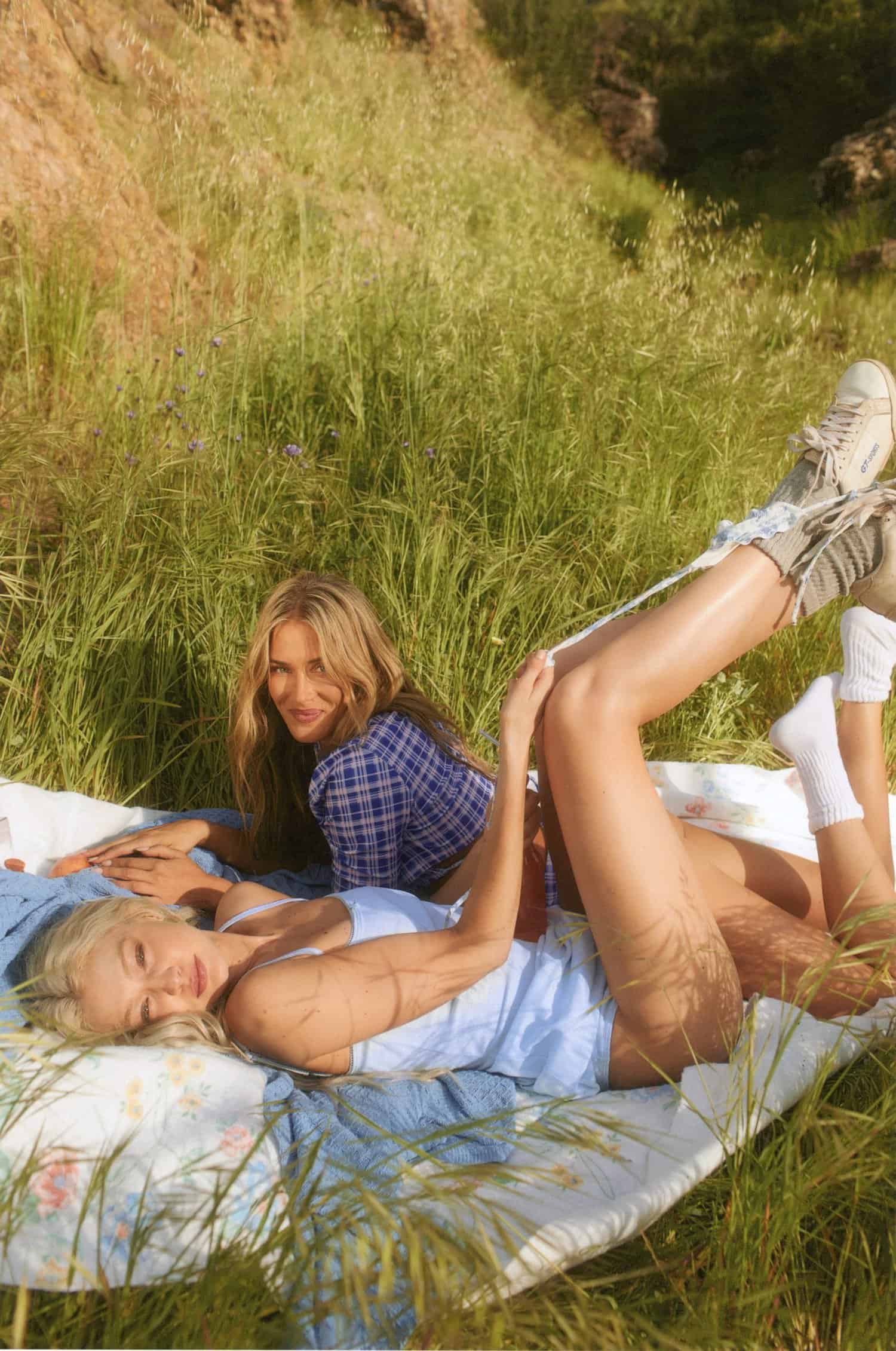 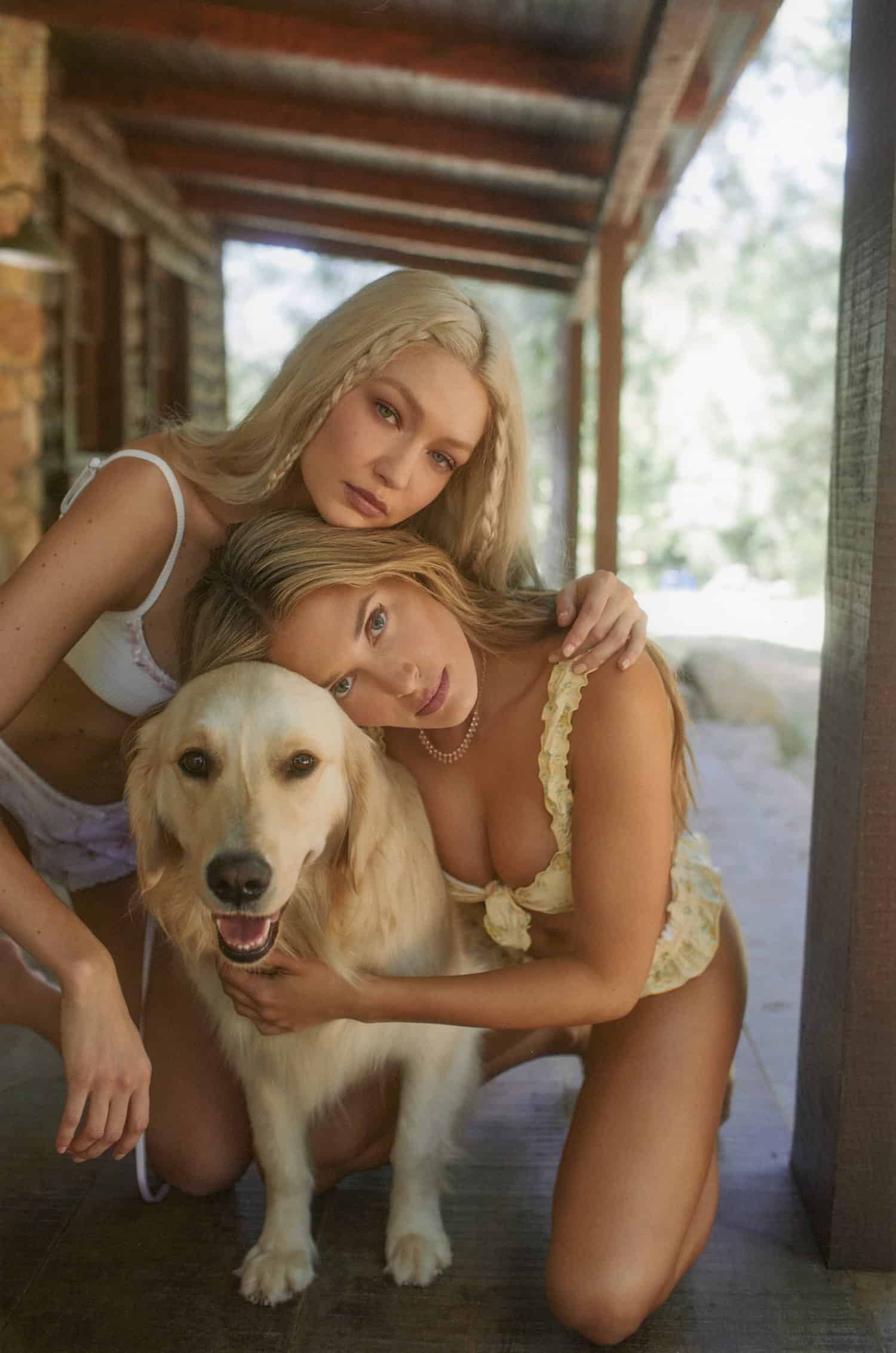 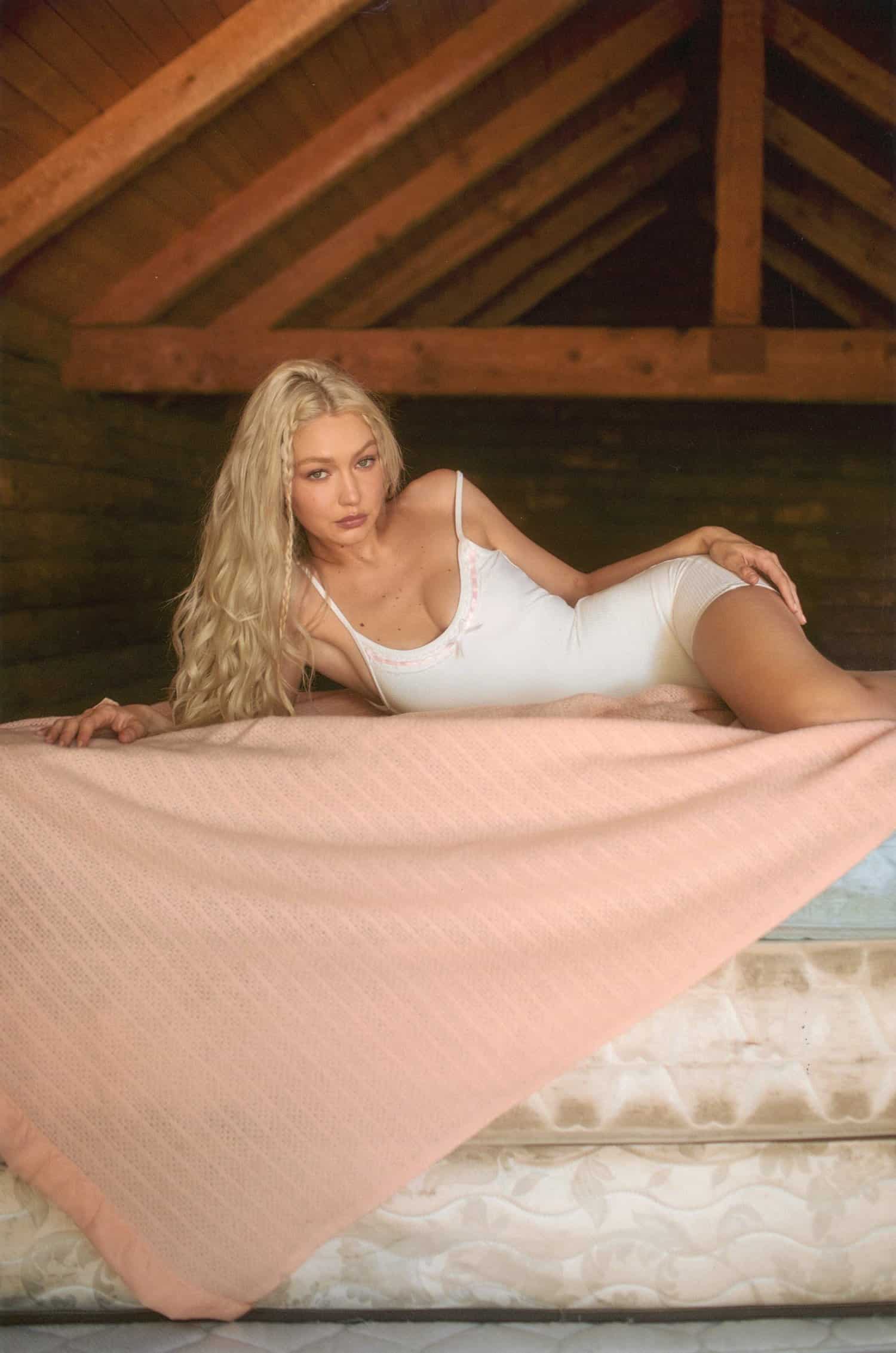 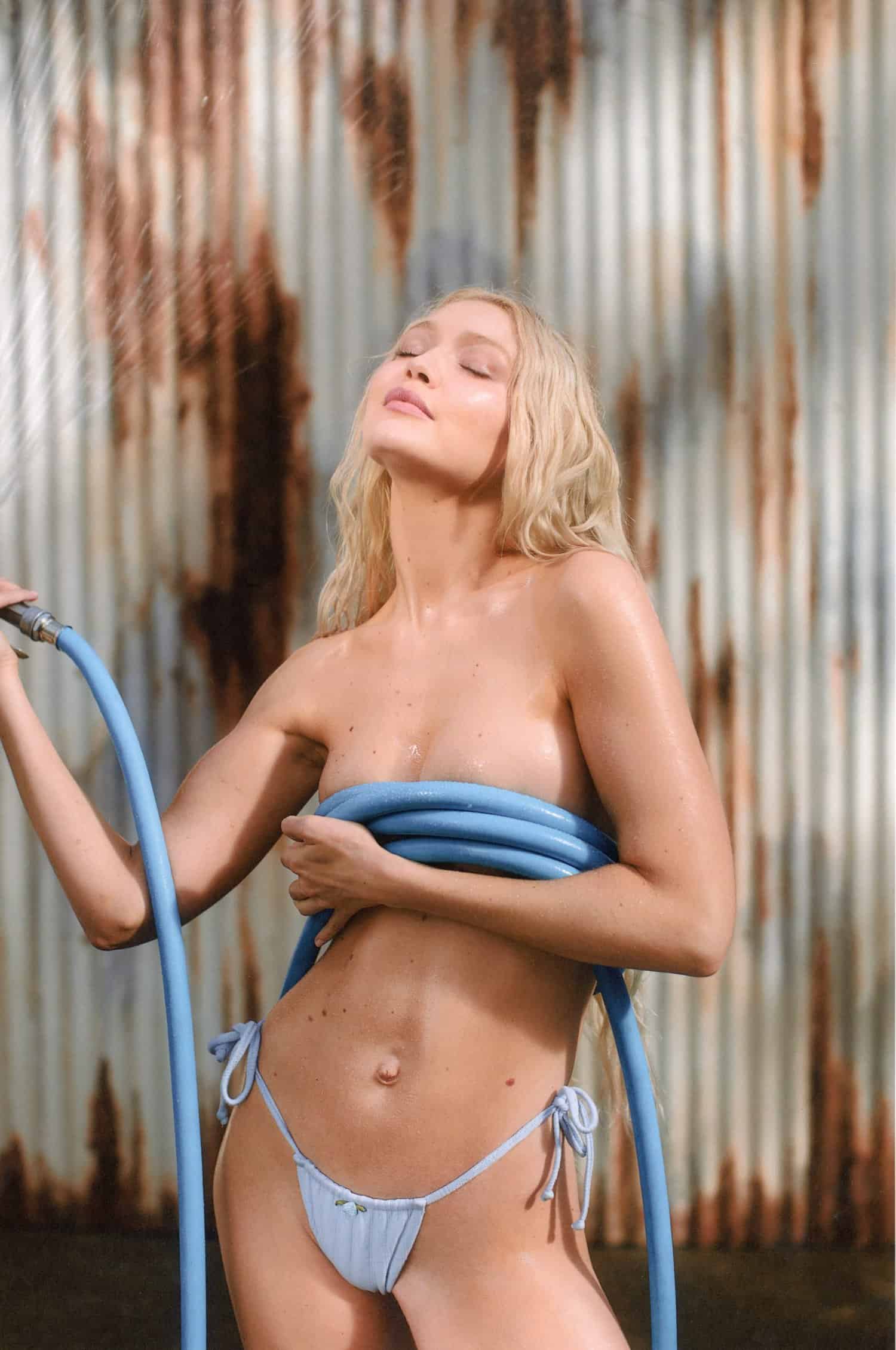 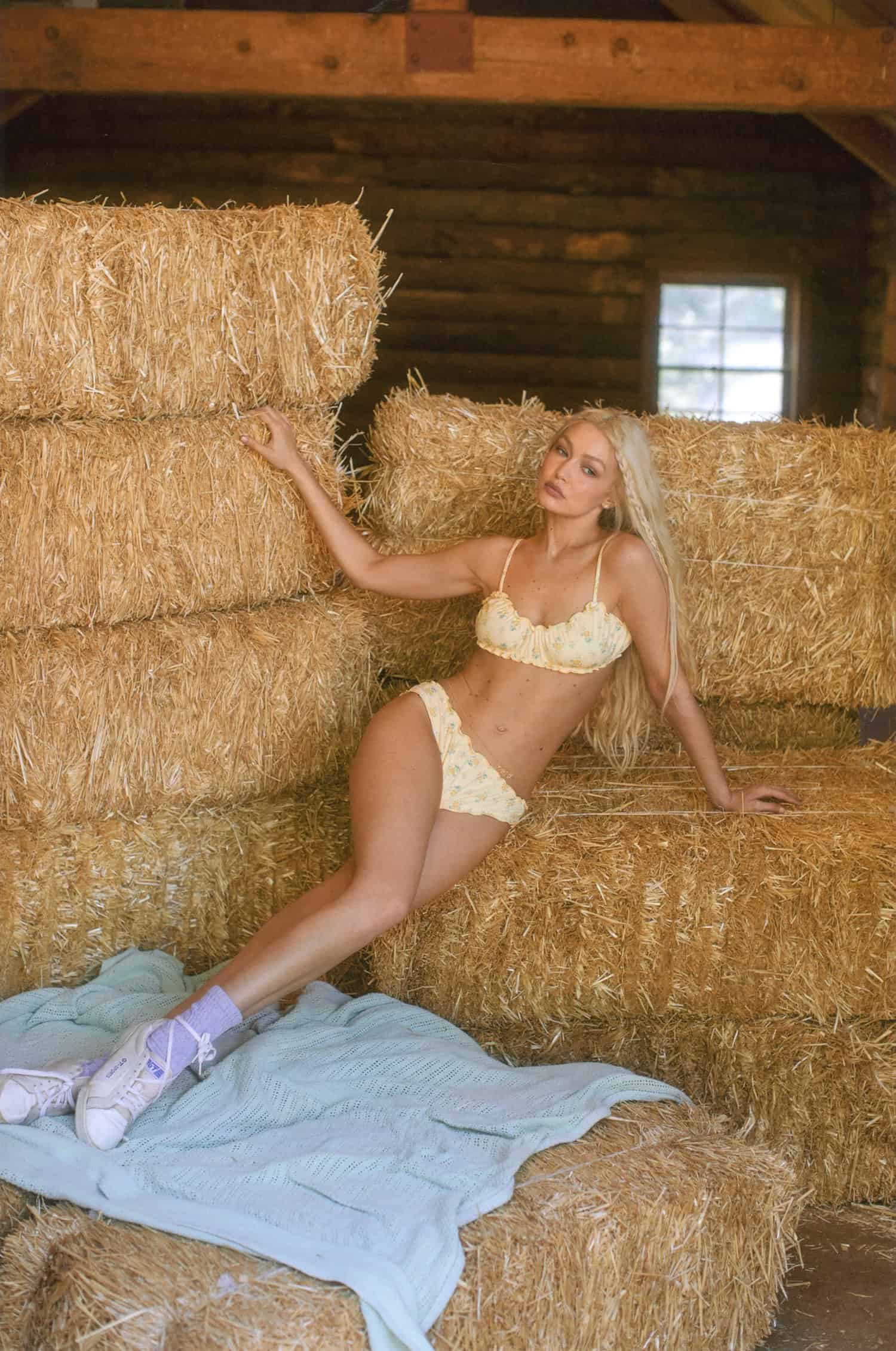 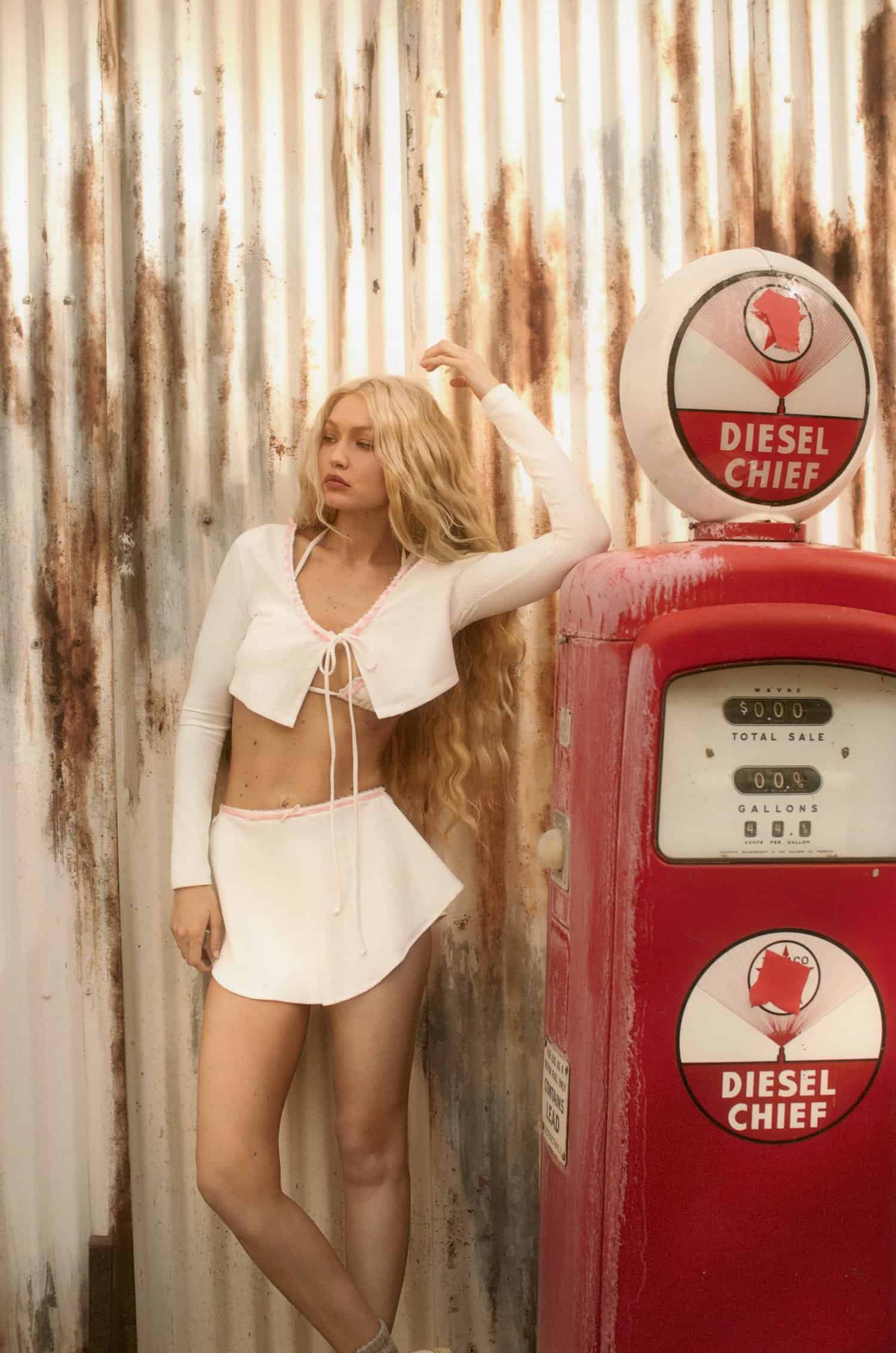 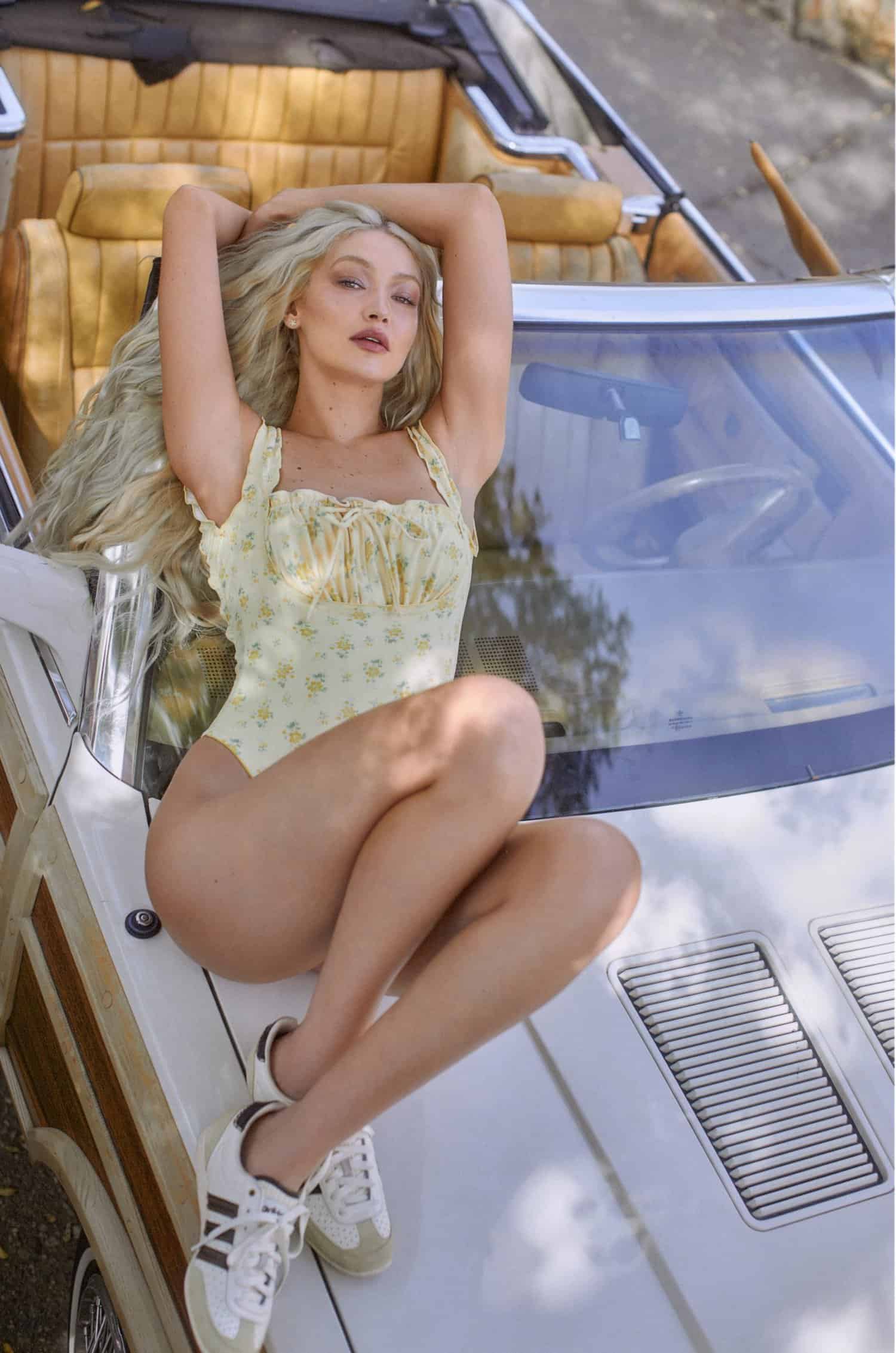 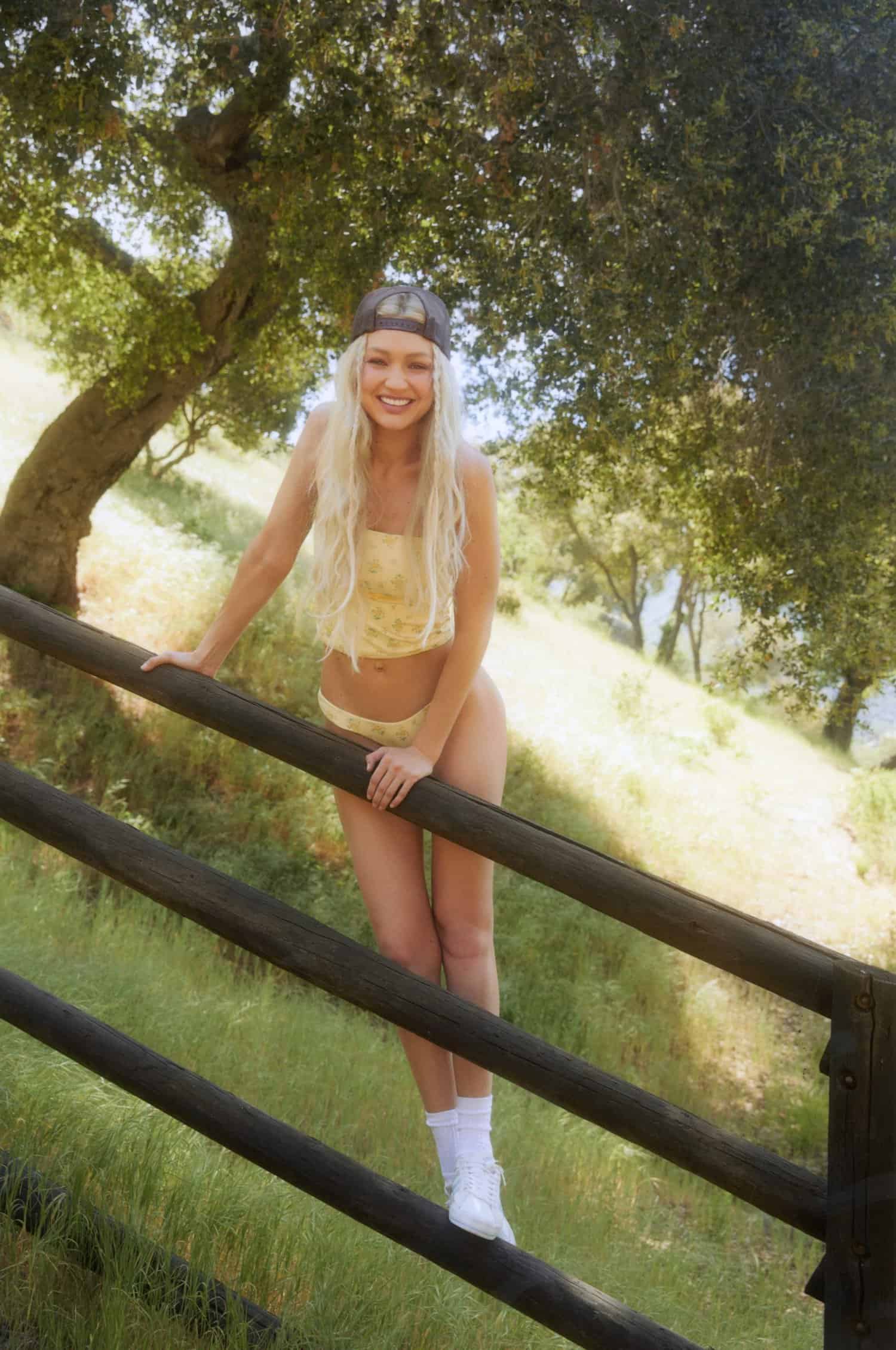 Autentica 504 is in town

Benvenuto, Autentica 504! The Rome-based boutique—known for its leather pieces and roster of avant-garde designers such as Balenciaga, Maison Margiela, Ann Demeulemeester, and Rick Owens—is hosting a one-day-only pop-up shop this Saturday, June 4. Shoppers can marvel at both recent and archival pieces from the aforementioned (and many more!) as well as view Autentica 504’s signature collection of handmade leather goods and ready to wear, all created with an anonymous US designer. (The mystery!). Think: unique and limited-edition handbags, accessories, and wardrobe staples for those who like to stand out. The event is set to be a major draw for luxury collectors and fashion enthusiasts alike. We’ll see you there, of course, at 182 Lafayette Street from 10AM-7PM.

Back for more. The second installment of the sold-out Manolo Blahnik x Birkenstock collaboration is set to arrive soon. This time around, the Arizona, Rodra, and Boston styles are given a monochromatic makeover. Come June 23, the Birkenstock Arizona sandal will arrive in two black and white PVC styles, and the round-toed Boston slide and the Rodra will both come in calf hair polka dot prints. Take a sneak peek, below: 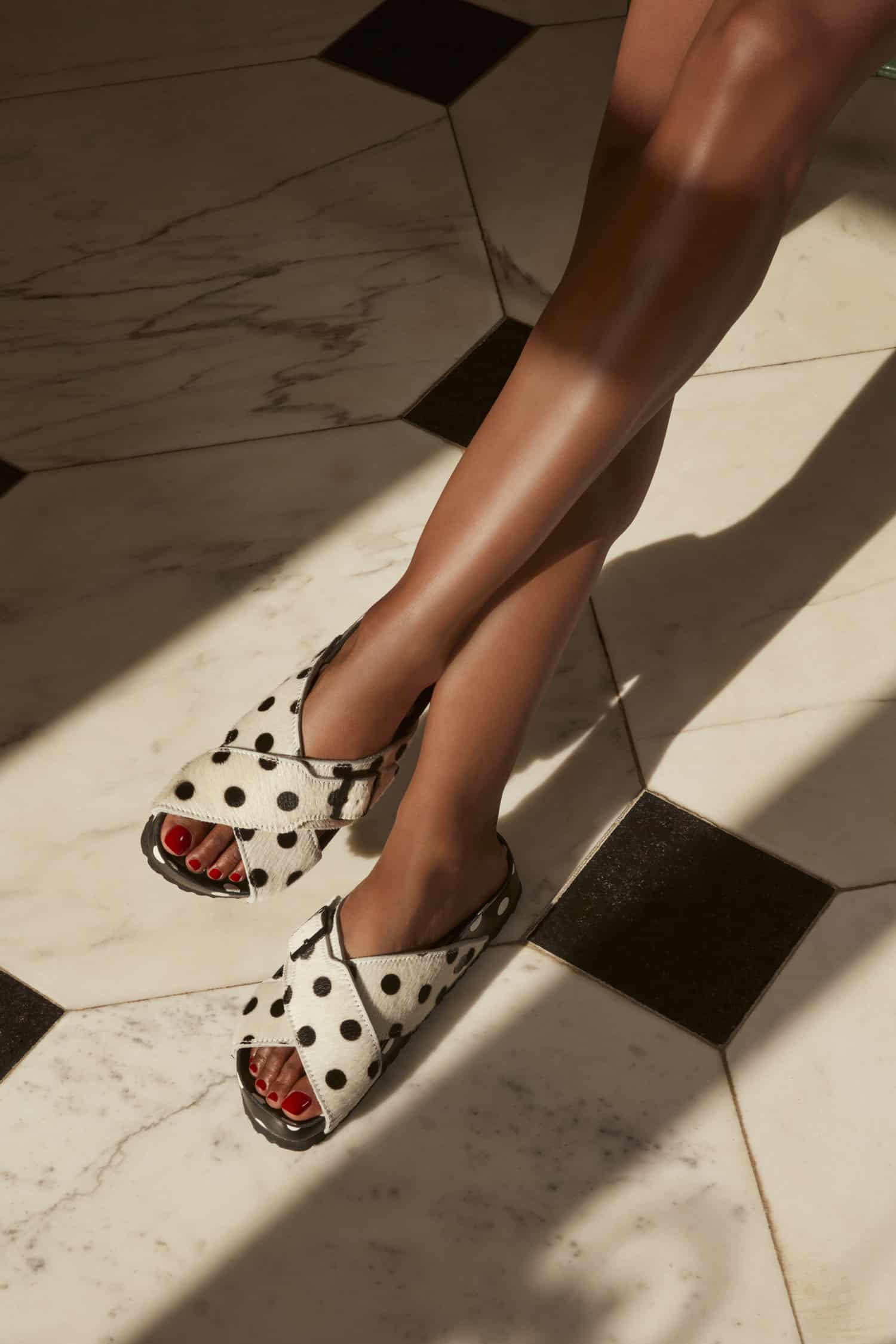 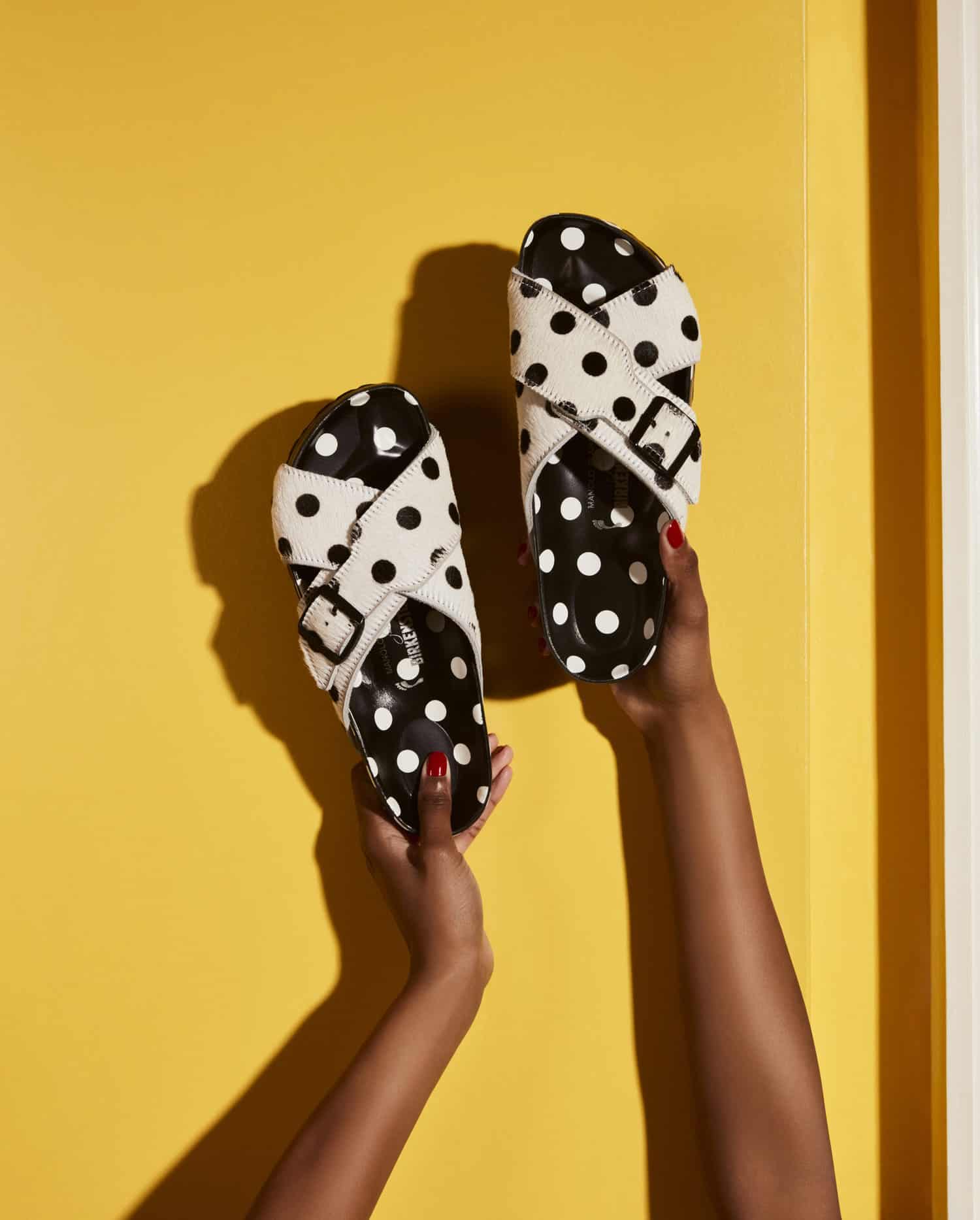 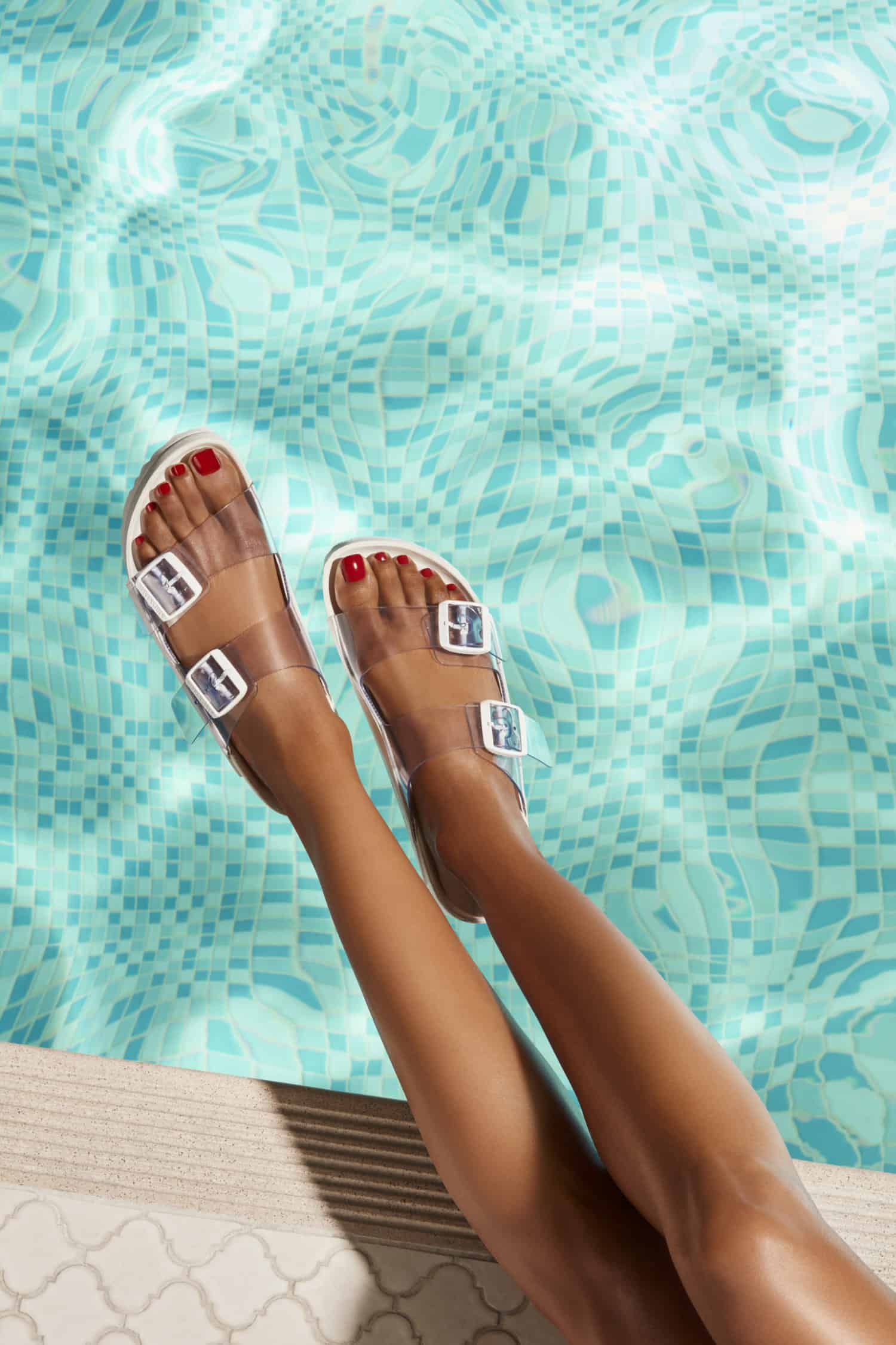 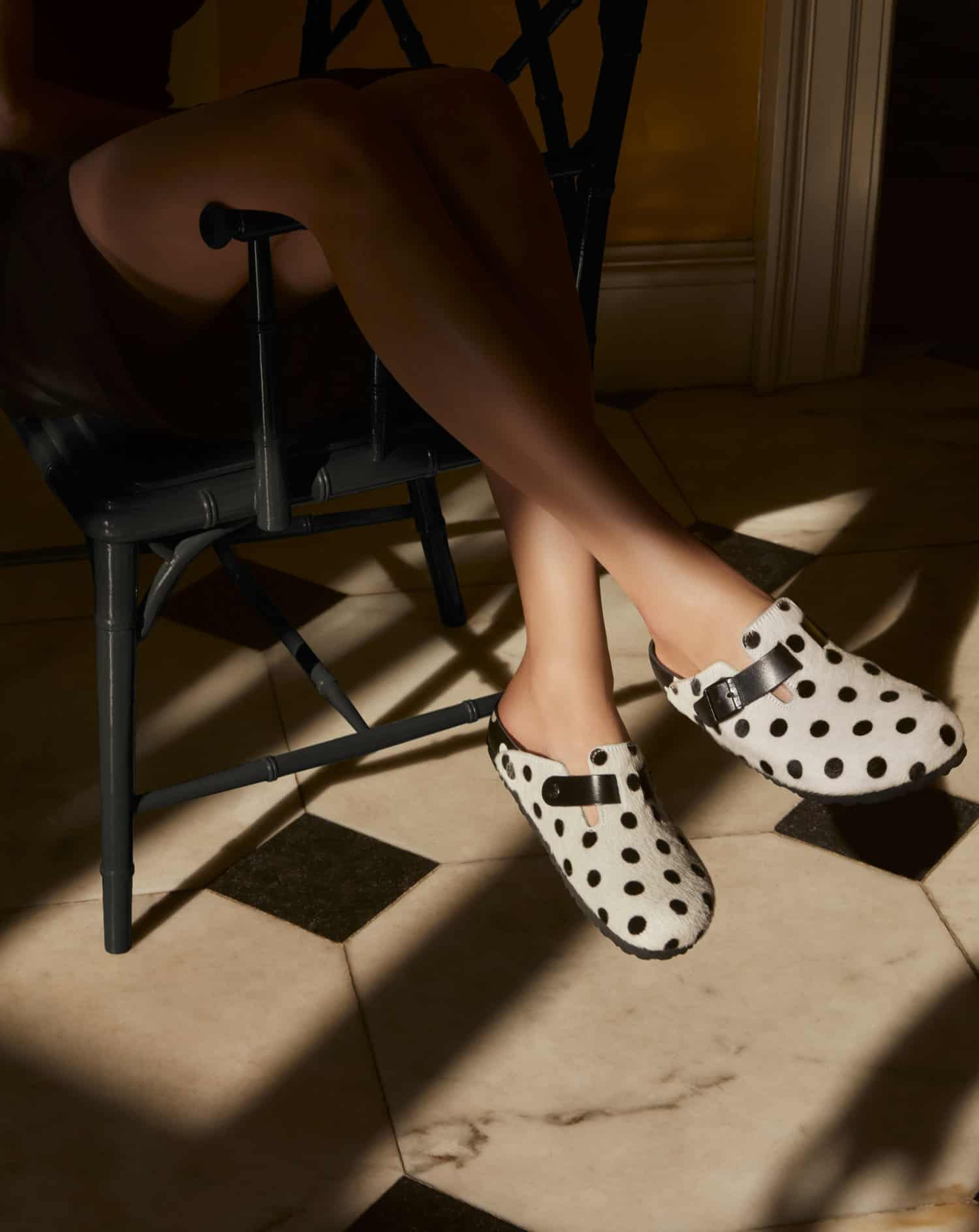 Wondering what the cool girls will be wearing to the shore? Look no further. The latest With Jéan swim capsule is a pivot in a new direction for the brand, with a focus on sizzling bikinis (in shimmering knits, no less), slinky cut-out beachwear, and more. Founded by best friends Sami Lorking-Tanner and Evangeline Titilas in 2017—whom you’ve likely already stalked on Instagram by now—the duo were keen to show a different side to the label, which has long become a go-to for pretty Parisian-style sundresses. Ahead of your next vacation, better prepare your wishlist accordingly. Temperatures are rising, for more reasons than one! 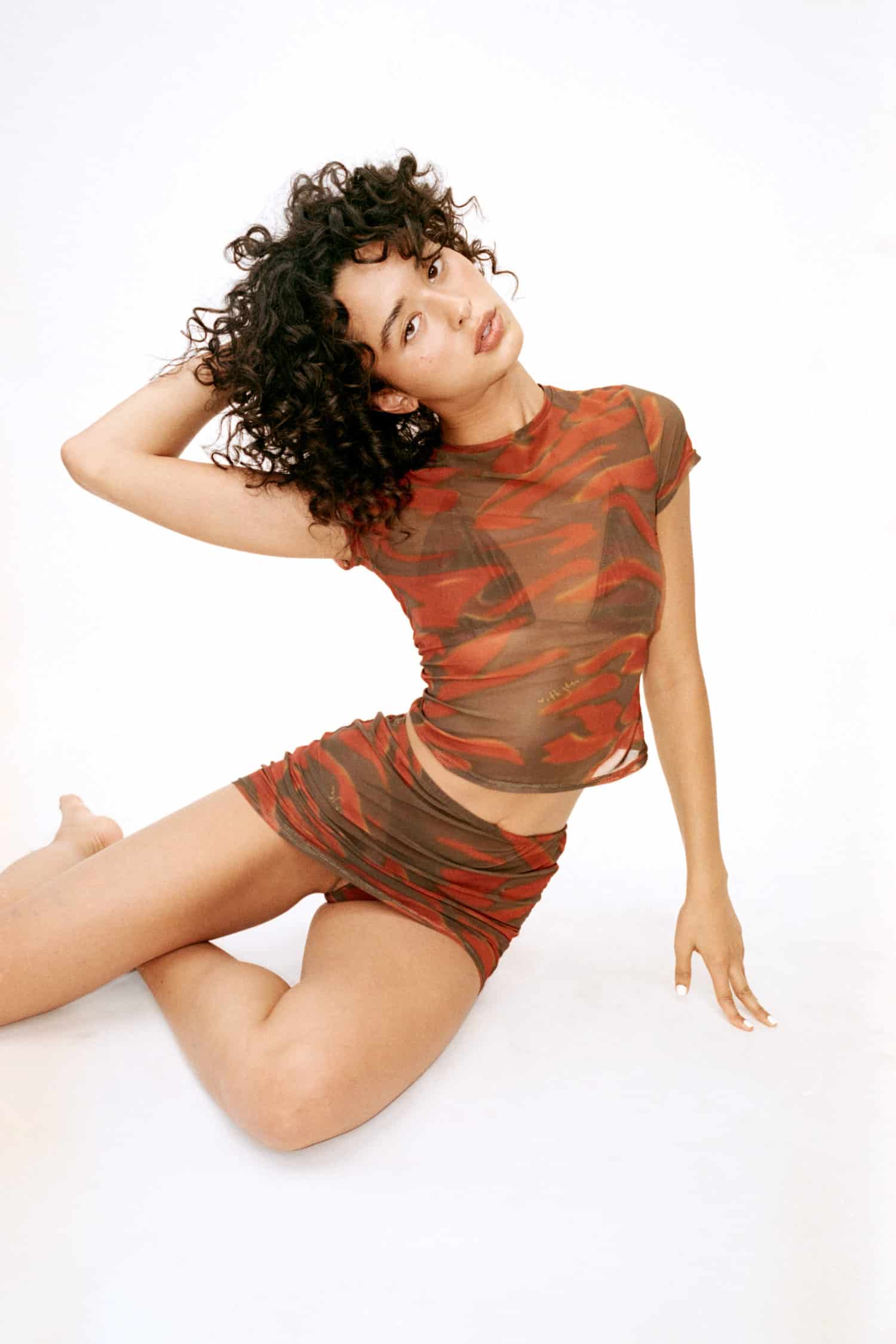 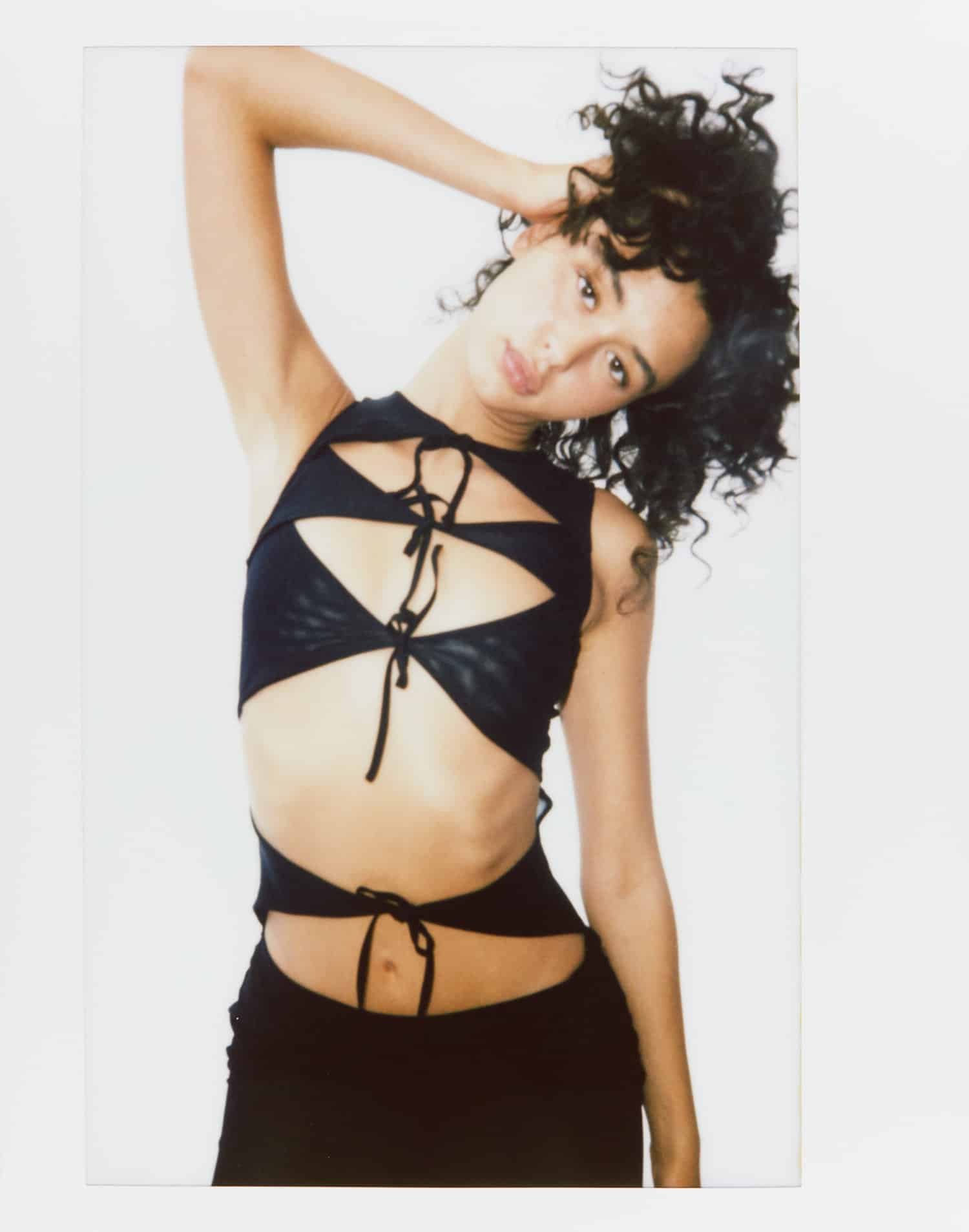 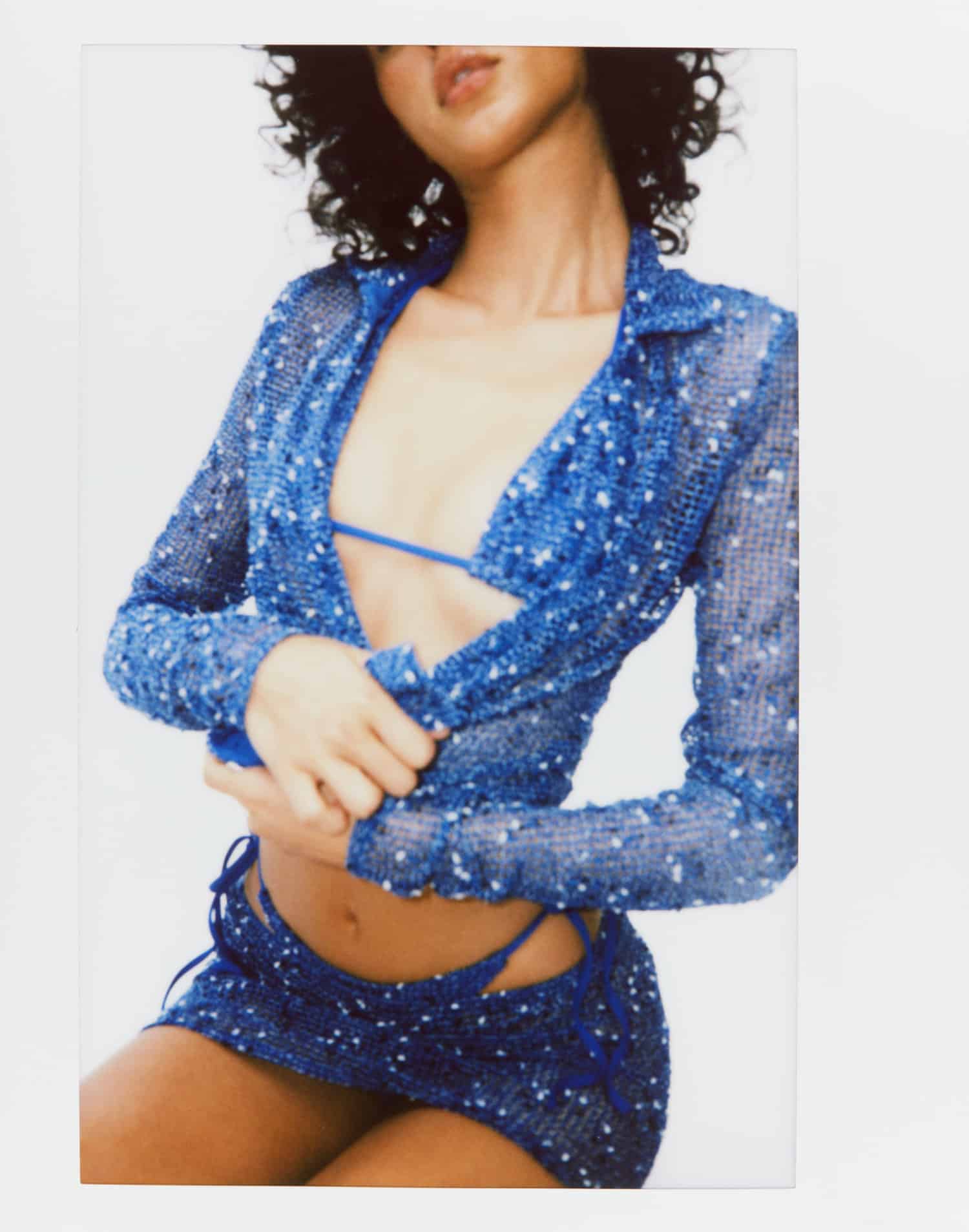 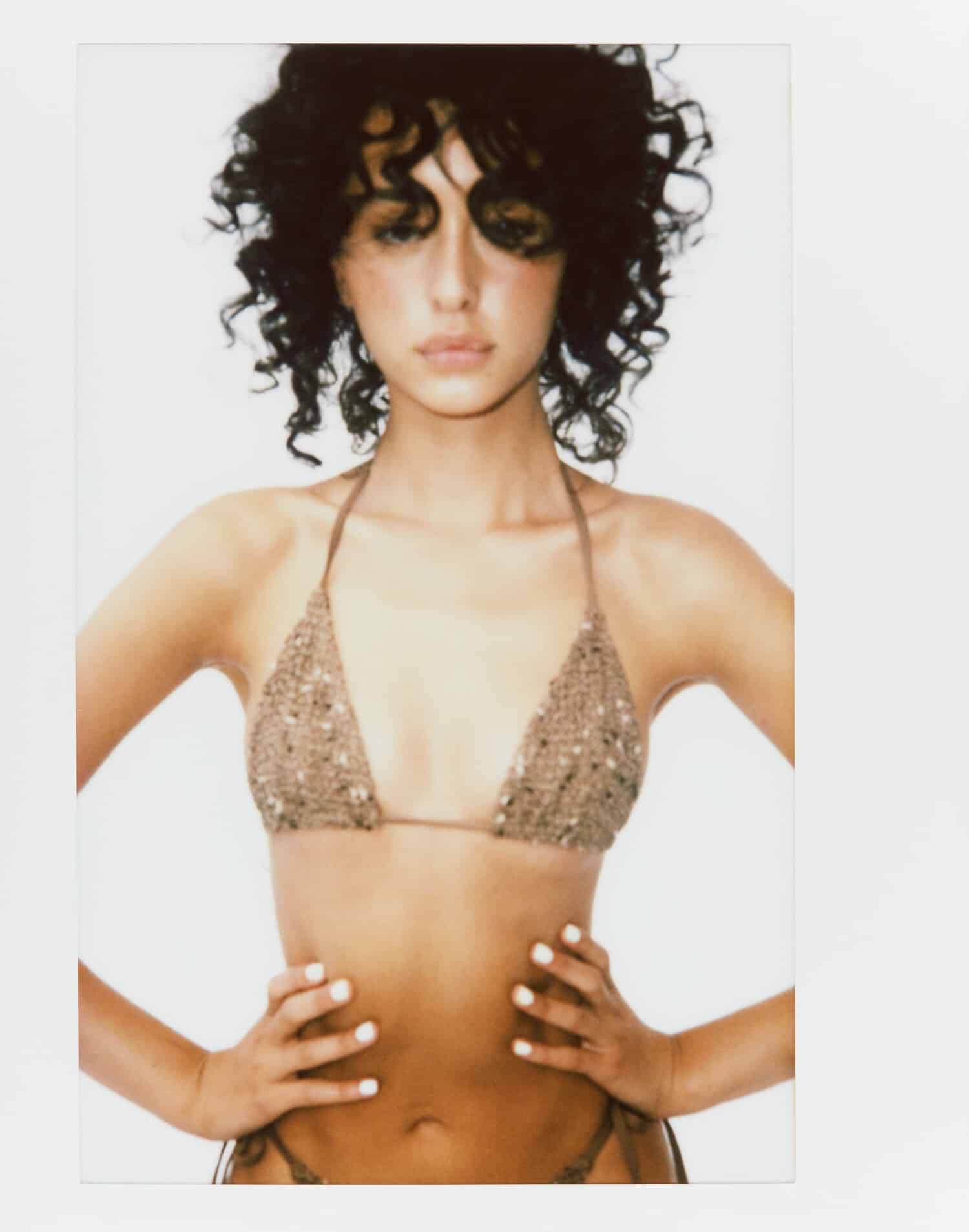 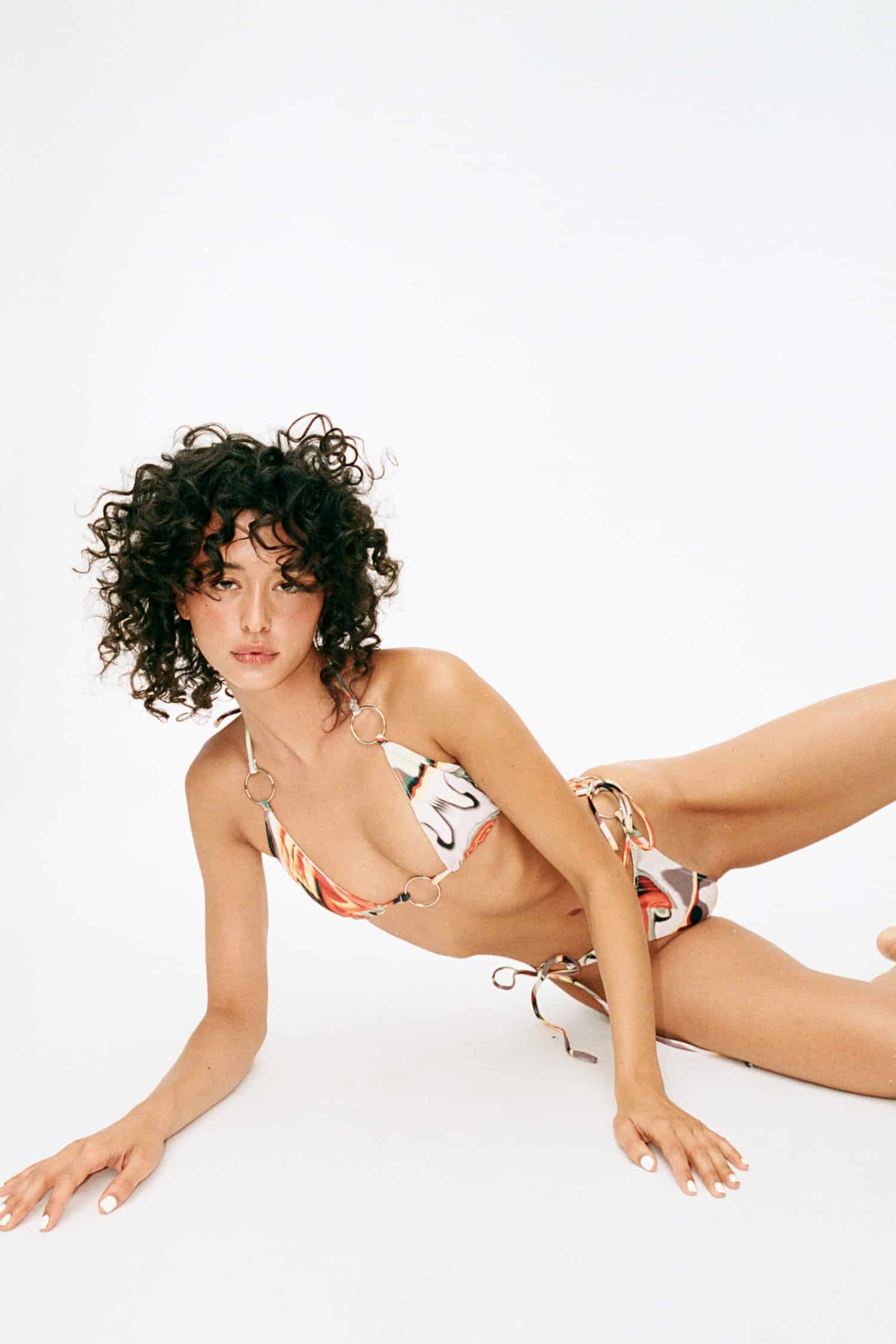 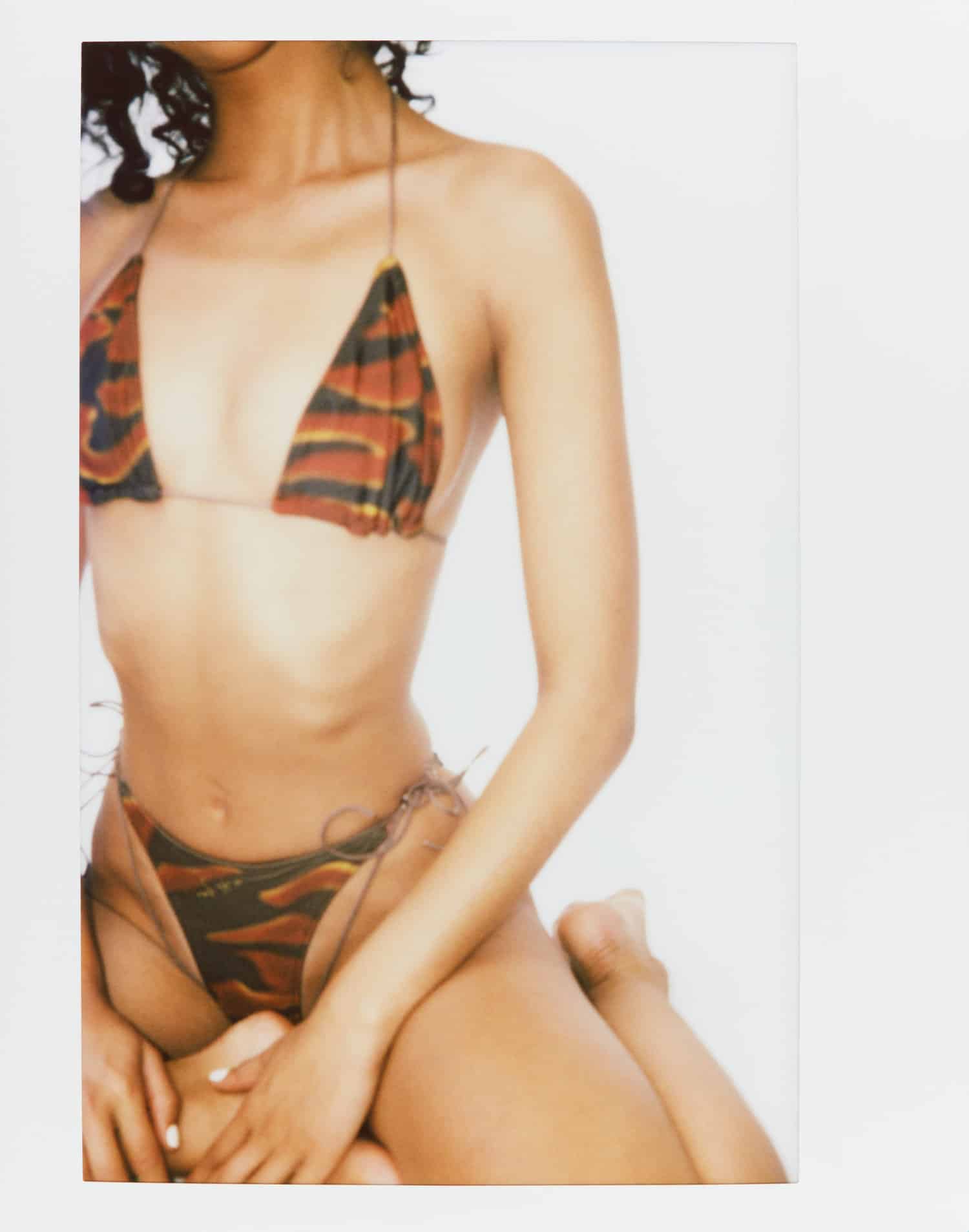