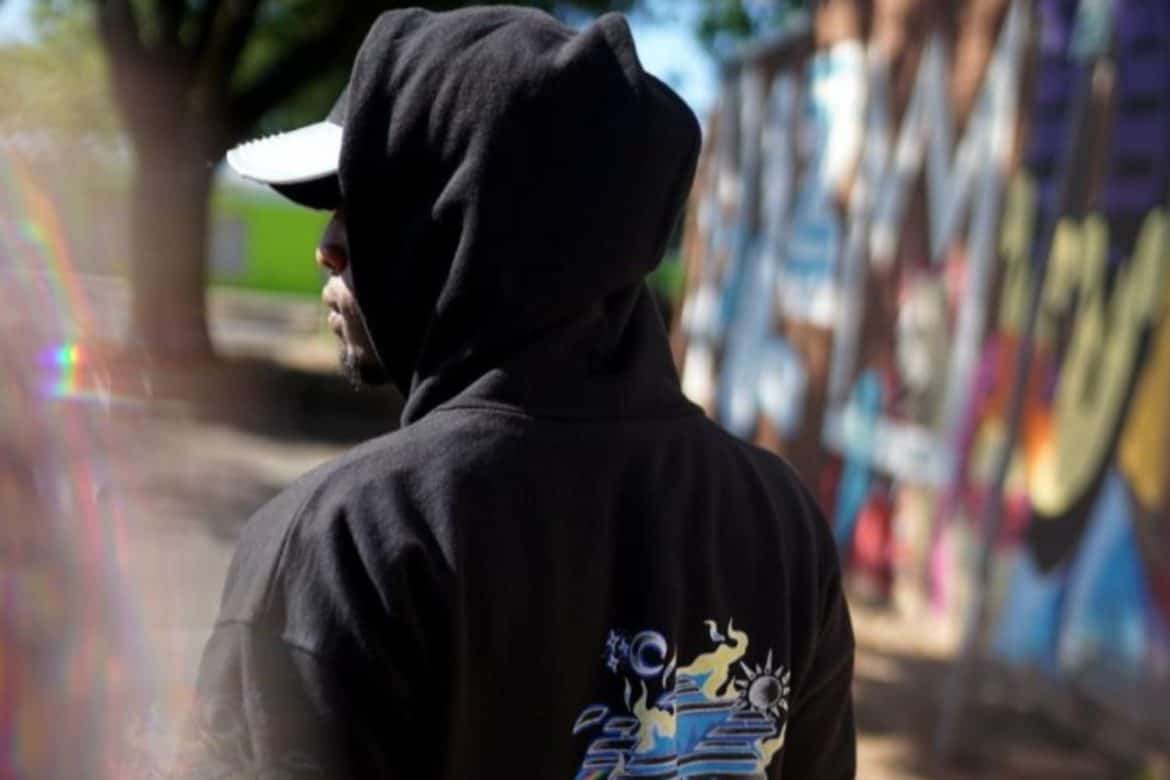 Obray Cowan is a passionate man with many talents—the type that always sees the glass half- full. He is the CEO and founder of Dermal Designz Tattoo & Piercing Inc.; he produced a best-selling coloring book to help people heal, created an enthralling coloring app, and has applied some of his most popular designs from his brand ArtbyO to vehicle wraps, decals, and clothing. Obray’s career began in film animation, and he found that friends and colleagues were drawn to the designs he created in off-hours. So, he started putting his artwork on clothing and selling it at music festivals. The amount of positive feedback he received was astonishing, leading him to consider quitting his day job and going solo, “I started putting my artwork on clothing, and I received so much love and positive feedback that it added and aided to my confidence,&quot; said Obray. After thinking about it for some time, Obray realized his own potential to share the beauty he sees in the world and decided to go out and try to hack it on his own.

Obray’s Empire of Fashion and Design
From his earlier efforts selling clothing and other things at large public gatherings, Obray knew that fashion would be one way that helps him shine a light on the world. So, before his merchandise lines had been completely developed, he sold clothing and some basic housewares to friends and in his tattoo shop.

He slowly built his current offerings on RedBubble, featuring stickers, phone cases, wall art,stationary, pillow covers, mugs, shower curtains, a children’s and baby line, and eye-catching items for men and women—by listening to what people were looking for— I kept giving the people what they wanted, and from there I opened a beautiful online store,” said Obray.

Today the store features six Obray Cowan original designs on over 100 products. His best- selling design, “Unconditional,” features a ribboned feminine face with flowers and rainbow butterflies—invoking the idea of how tricky unconditional love can be. Another popular design, “Space Plug”, features a man holding Saturn in front of a rainbow triangle with rainbow flames for hair—conjuring the complexity of modern juxtapositional ideas. After browsing his collections, it’s safe to say that Obray Cowan was blessed with the gift of producing images that evoke thought and feeling across demographics. His work moves the mountains of the mind, inspiring people to be their best selves and keep a positive outlook on life.

Finding Obray
His brick-and-mortar gallery and studio, Dermal Designz Tattoo &amp; Piercing Inc., is located in Cornelius, NC, where you can book an appointment for a tattoo or a conversation about one. The best way to get in touch with this larger-than-life artist is to contact him through his portfolio website ArtByO. Contact Obray for information about custom designs, car wraps, merch that is not offered in the online store, and specialty invitations; really, the sky 39 the limit. Obray can help make it a reality if you can dream it up. So, get initiated as an Obray Cowan fan and visit his online store today!

Mark Your Cals! What You Need To Know About Atlanta Apparel’s Kickoff Party