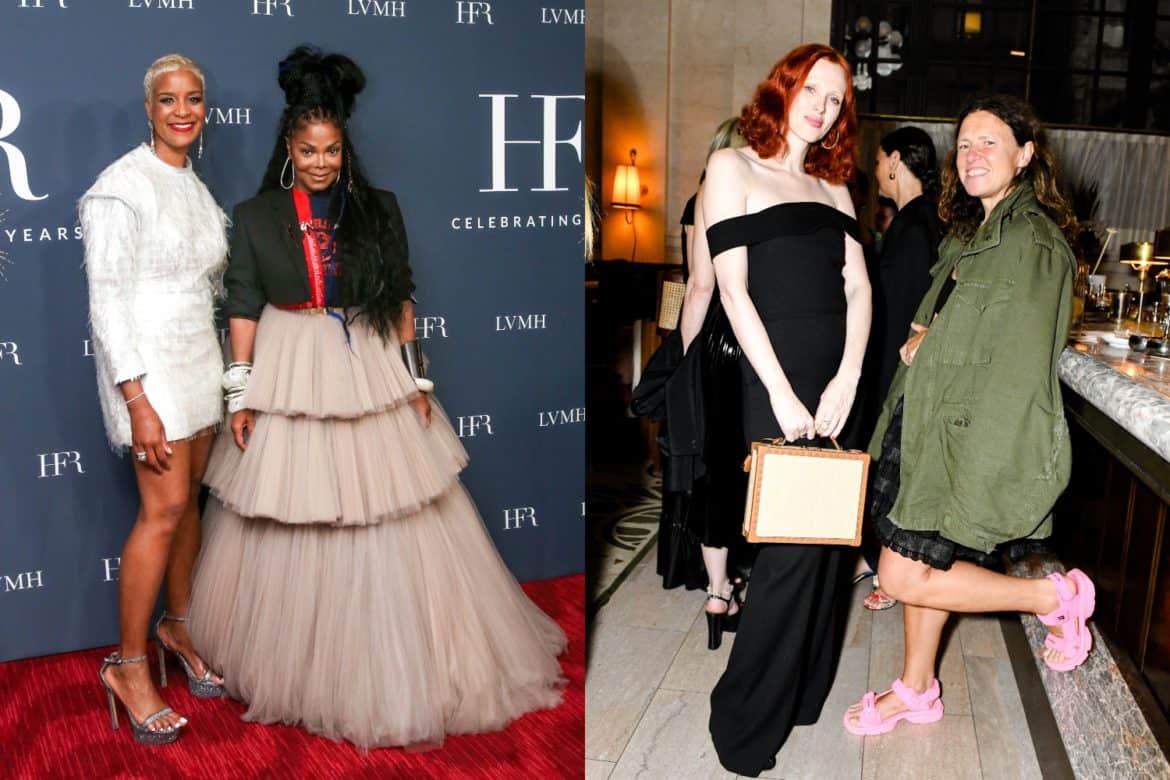 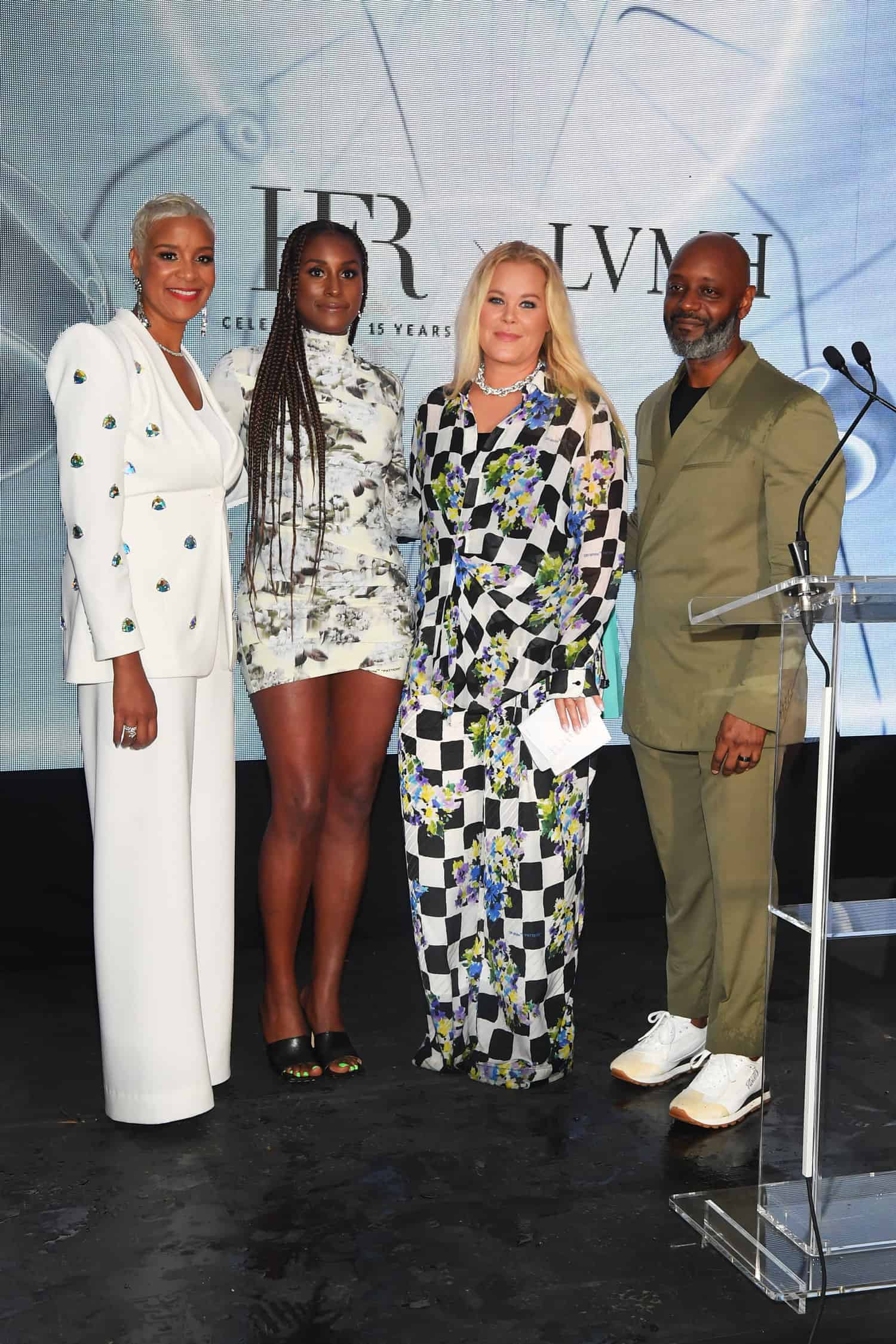 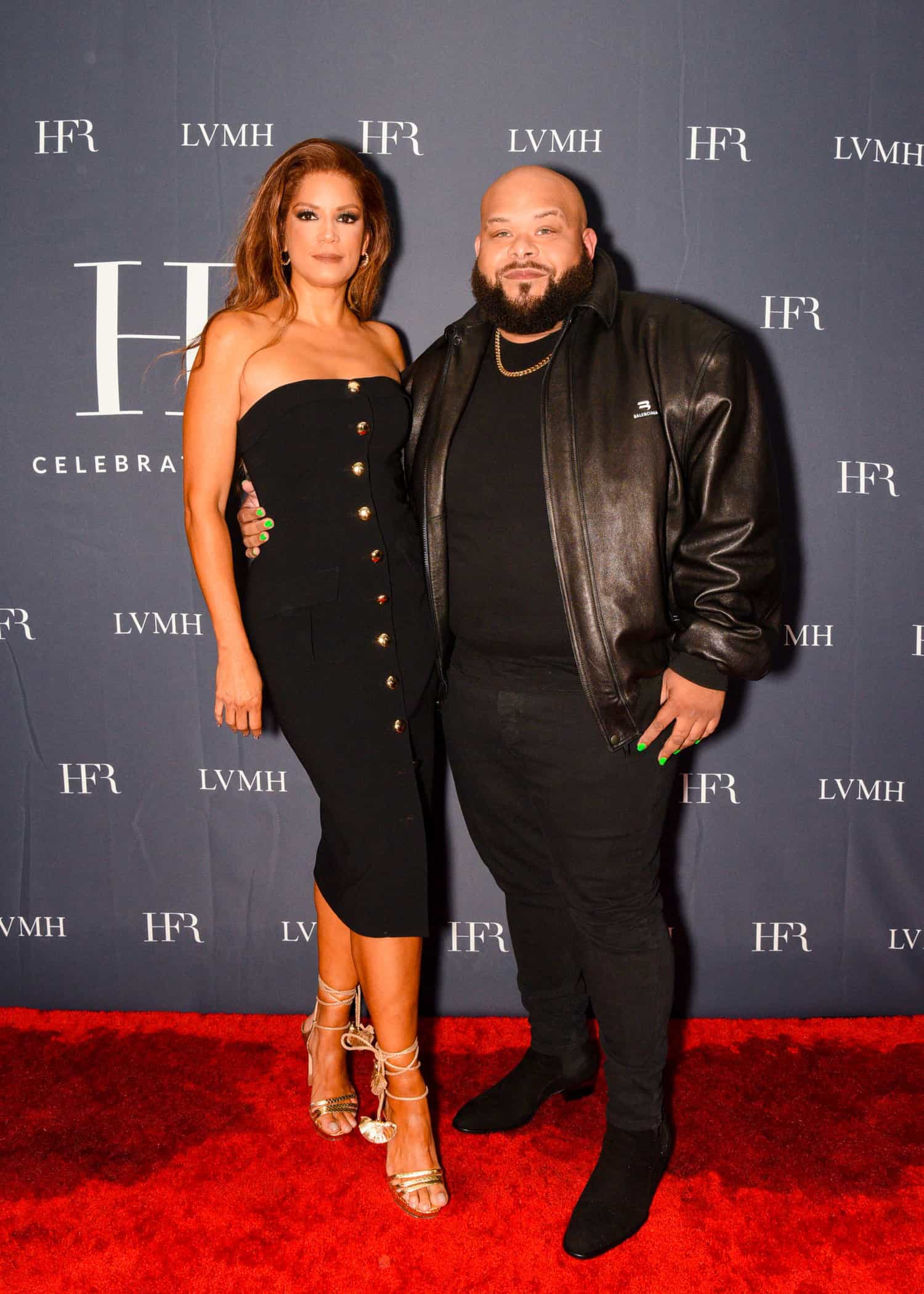 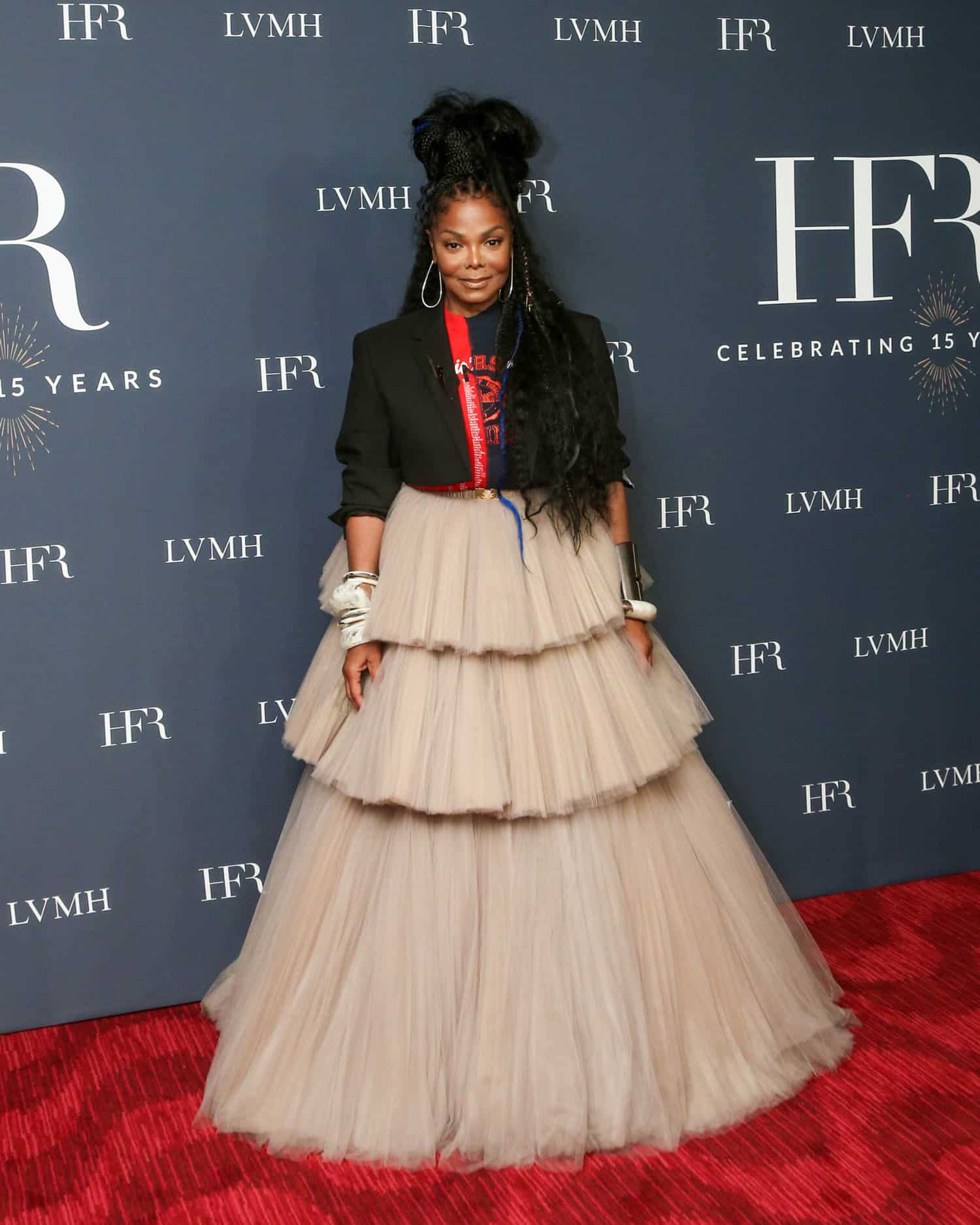 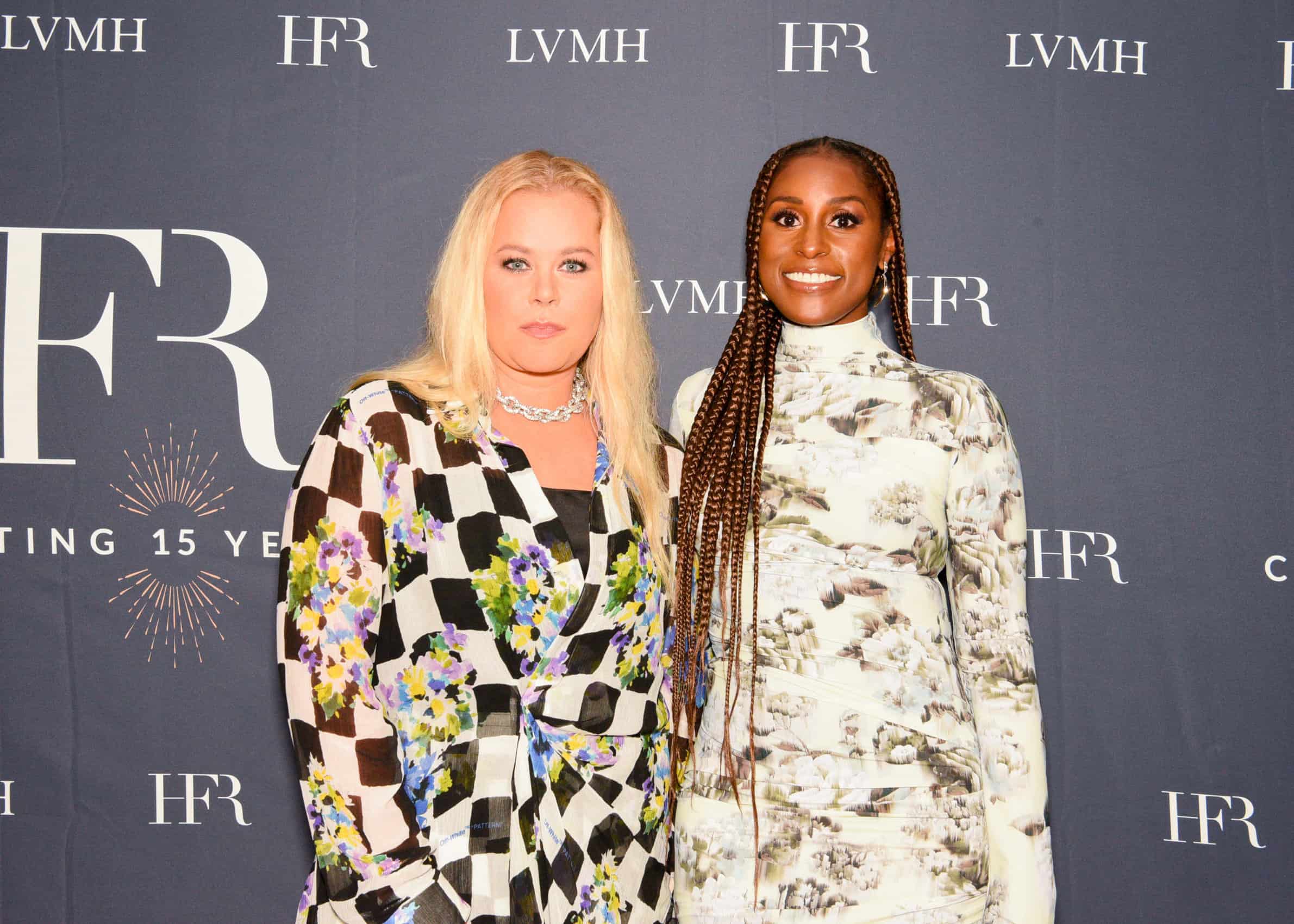 Brooklyn Museum is bringing Thierry Mugler: Couturissime to the US

There’s no denying that the late Thierry Mugler was one of the greatest designers of all time and now fans based in the US will finally be able to view his most iconic creations at the Thierry Mugler: Couturissime at Brooklyn Museum from November 18, 2022, to May 7, 2023. The retrospective, which is the first to delve into the fascinating universe of the French couturier and perfume pioneer, has been adapted for its new BK-based home by Thierry-Maxime Loriot, curator of the exhibition, and Matthew Yokobosky, senior curator of fashion and material culture at Brooklyn Museum. Showcasing roughly 130 outfits, most of which are on view for the first time, the exhibition will also present a series of accessories, videos, photographs, and sketches, as well as a special gallery dedicated to fragrances. Thierry Mugler: Couturissime has already been seen by more than one million visitors in Canada, Germany, the Netherlands, and France since its launch in 2019 and Brooklyn will be its final stop. “The constant innovations, inventions, and avant-garde architectural silhouettes in the work of Mugler have marked an era,” Loriot said in a release. “To present the exhibition I created with him, in the city he lived in and loved so much, is the most beautiful tribute to celebrate the man and the artist’s legacy.” Reserve timed tickets now for the exhibition by visiting my.brooklynmuseum.org. 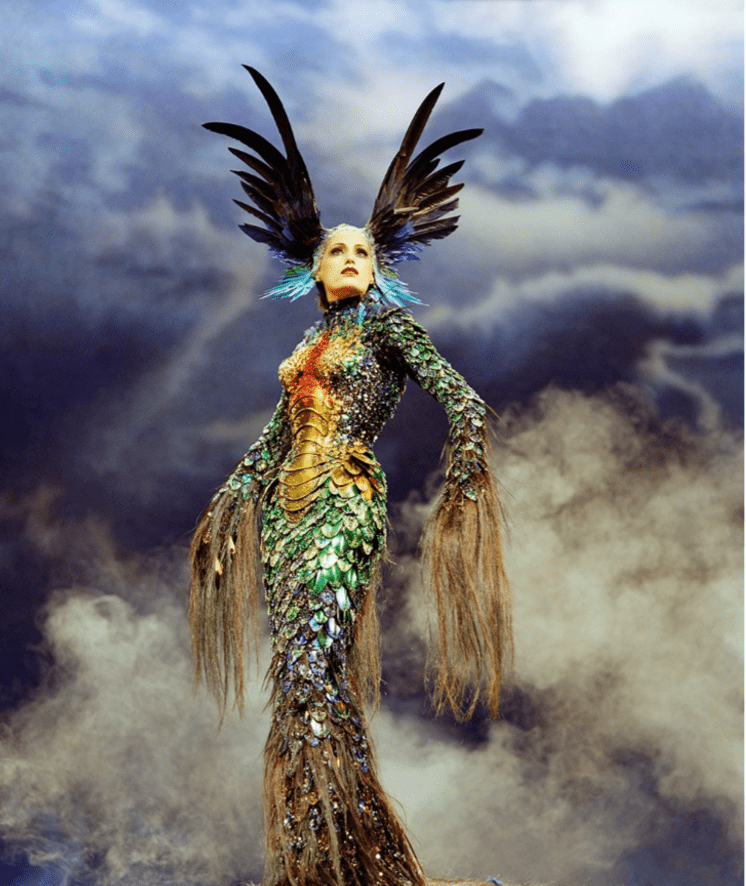 Chicettes join Aerin Lauder and Tabitha Simmons ahead of NYFW 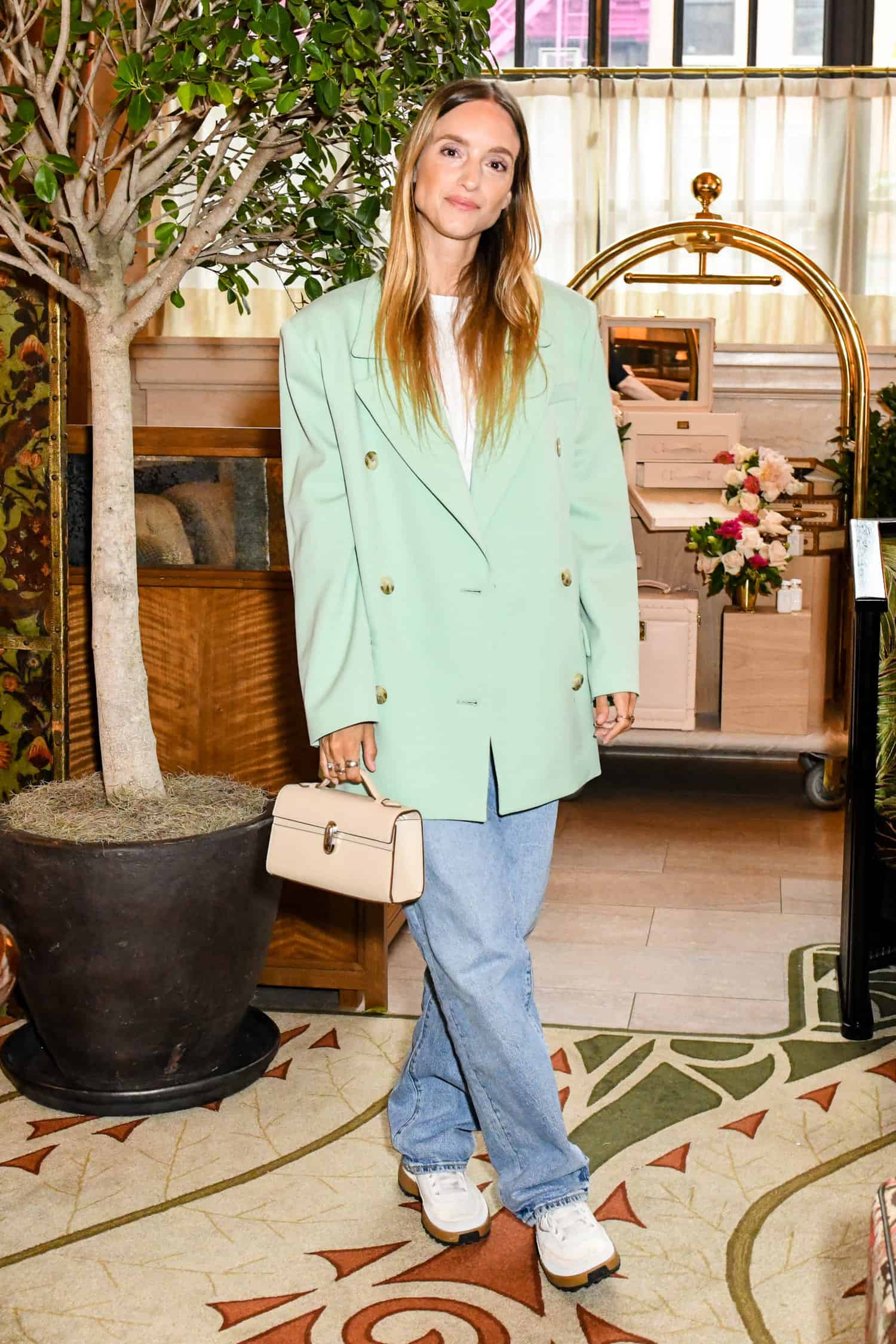 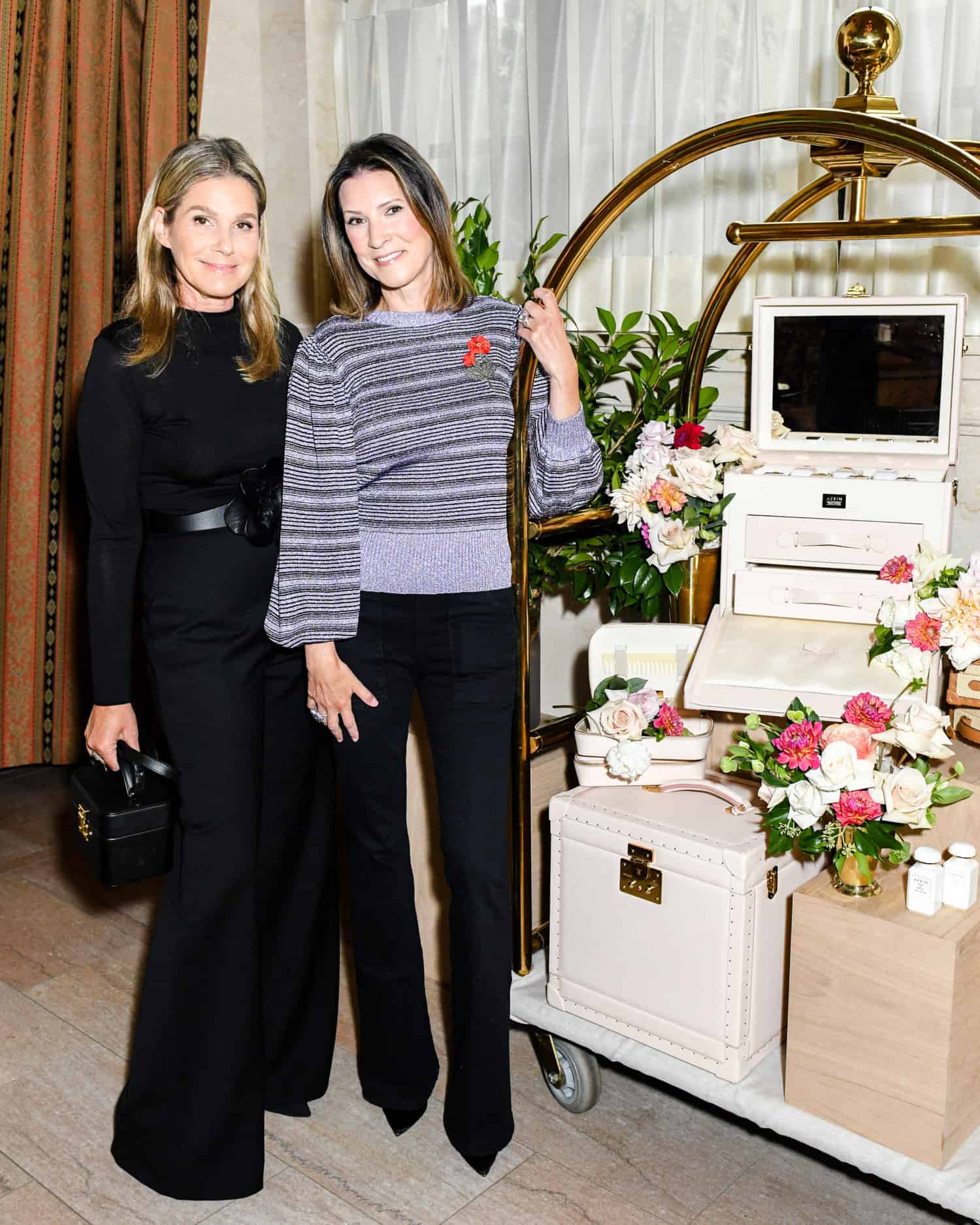 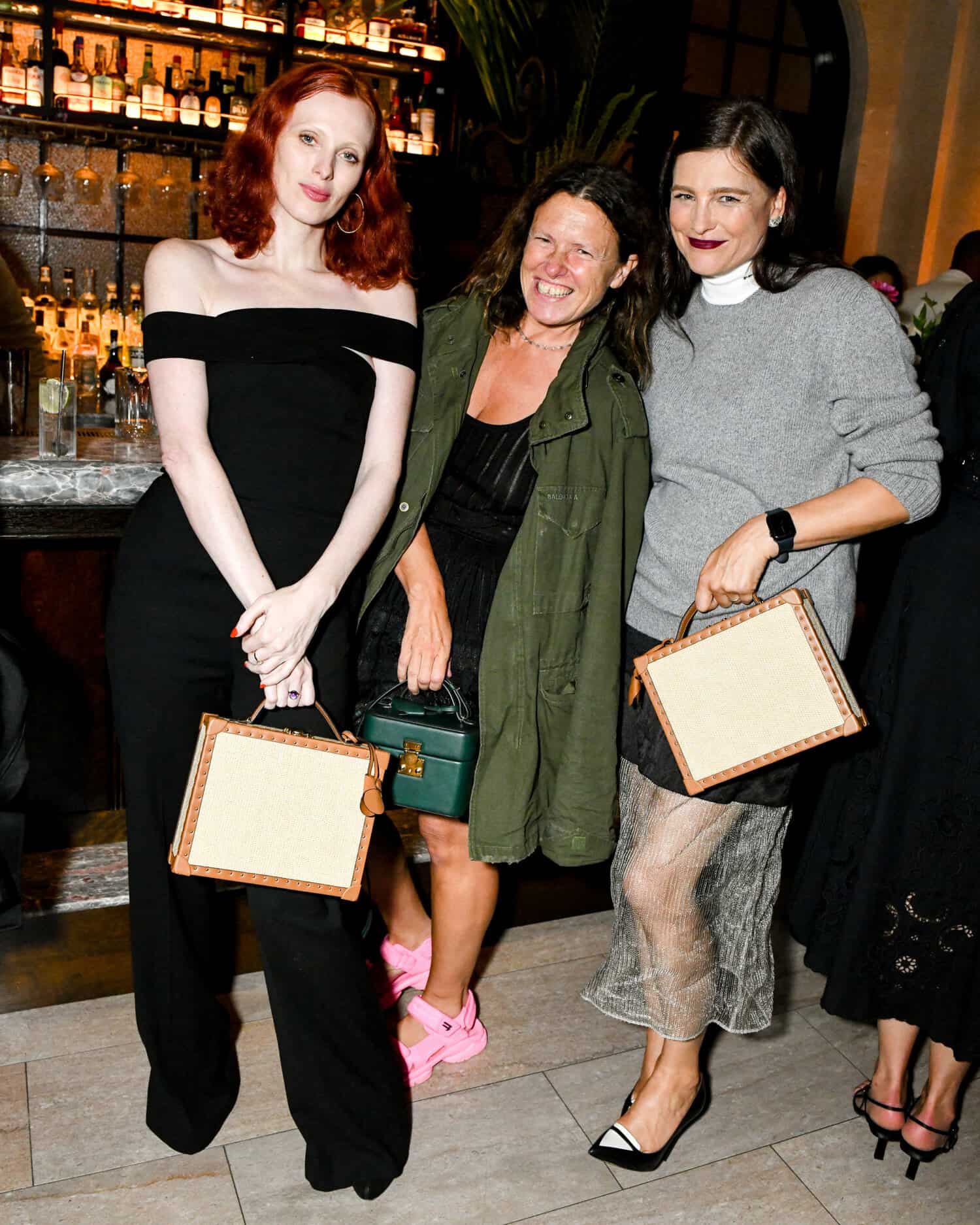 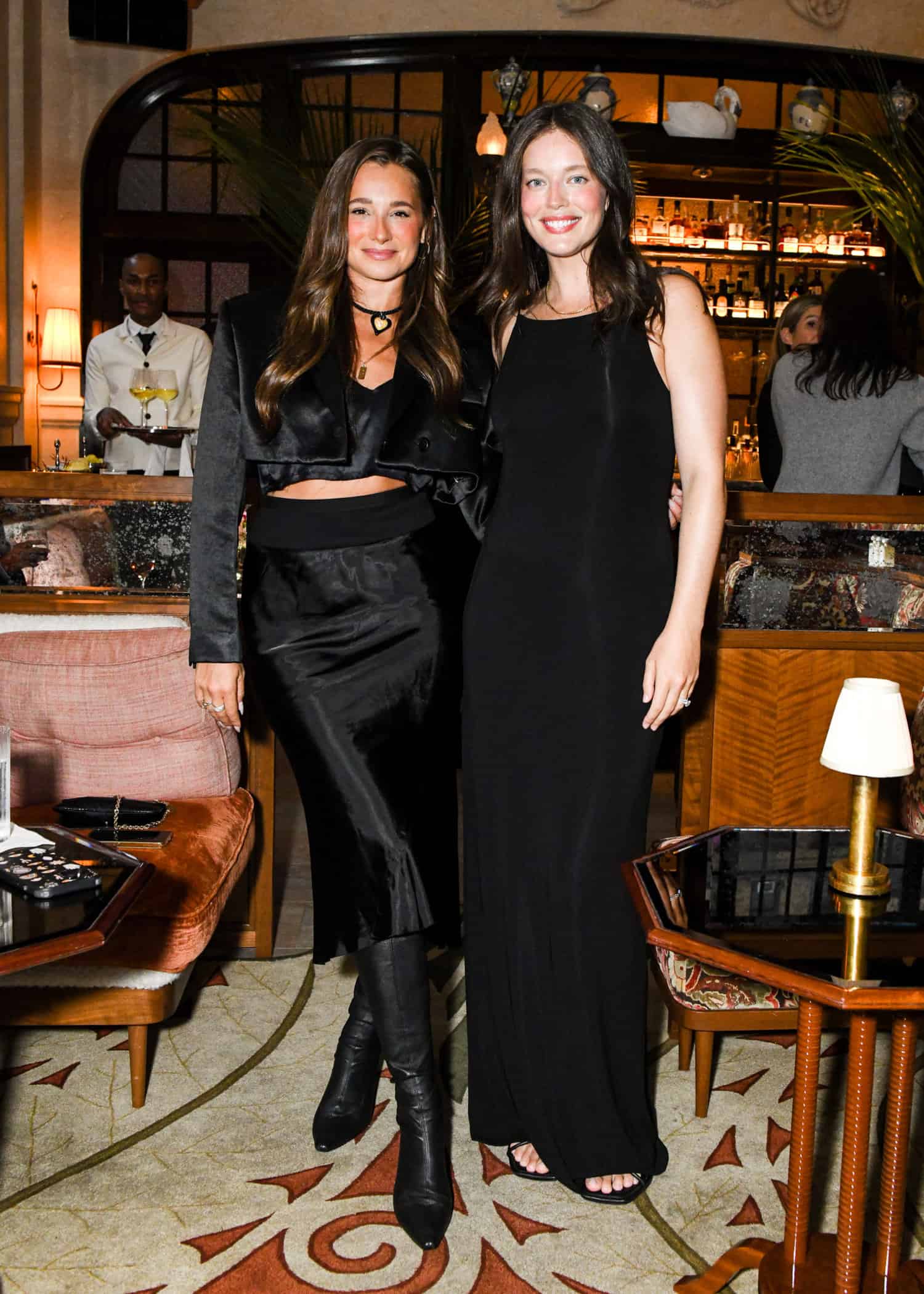 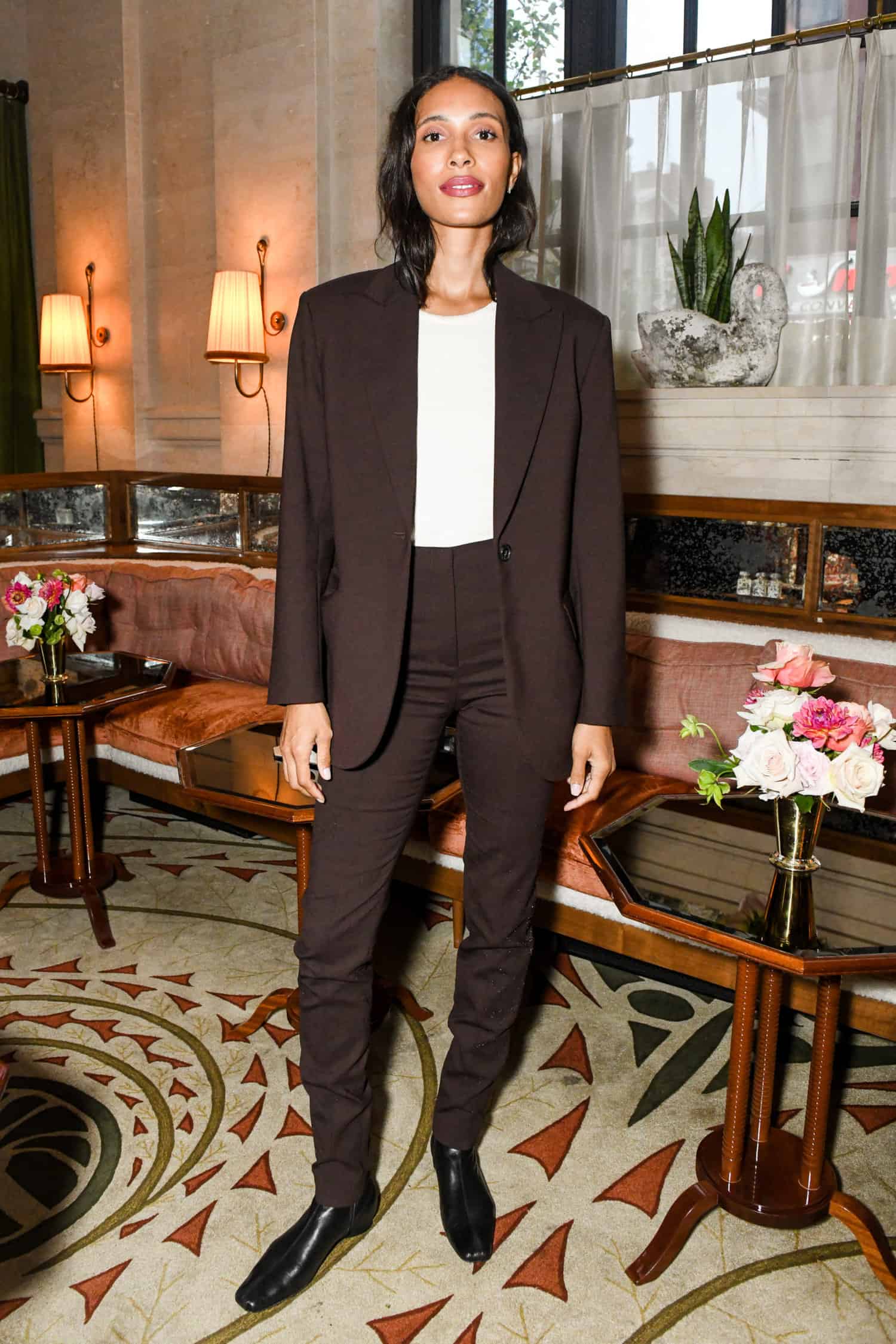 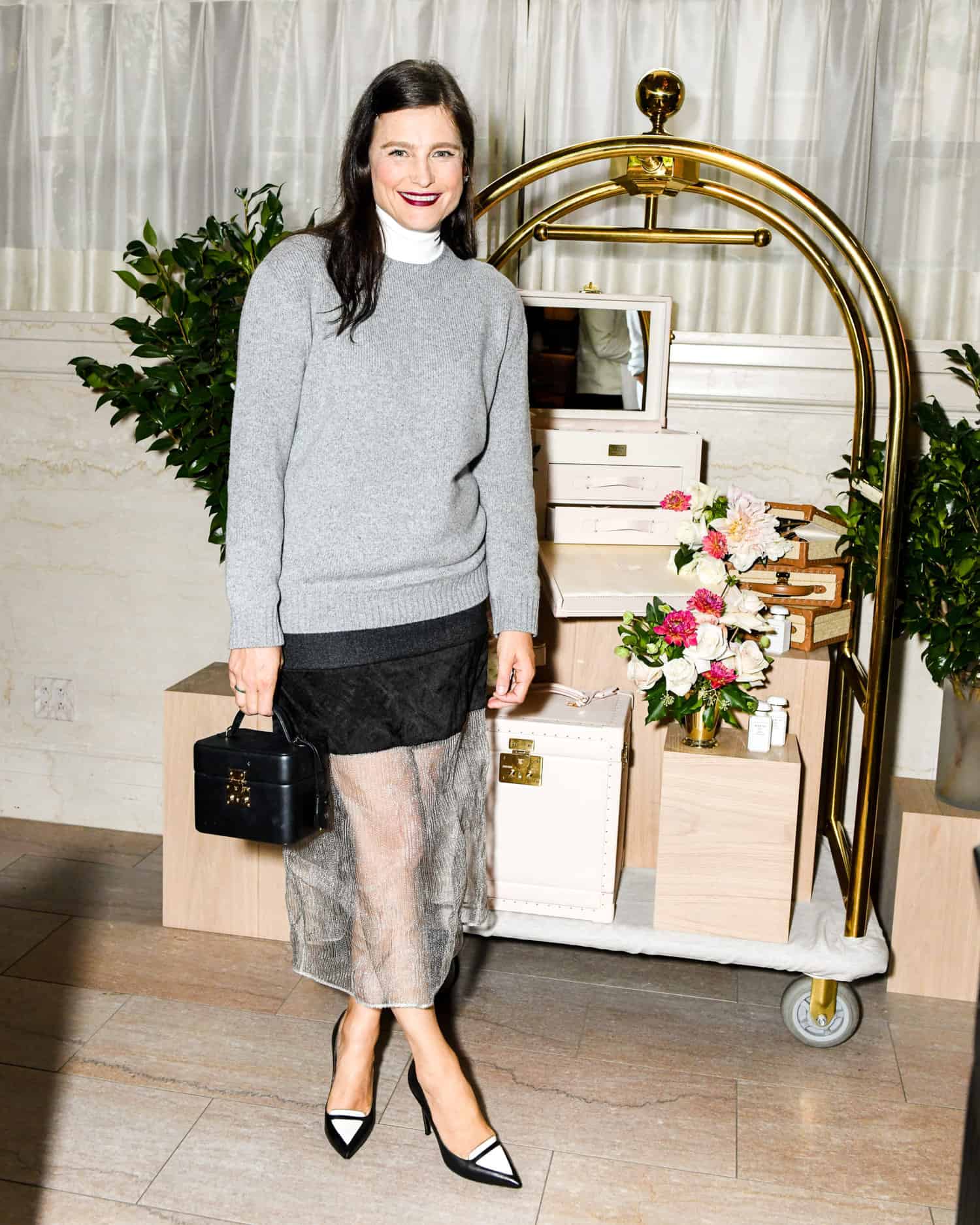 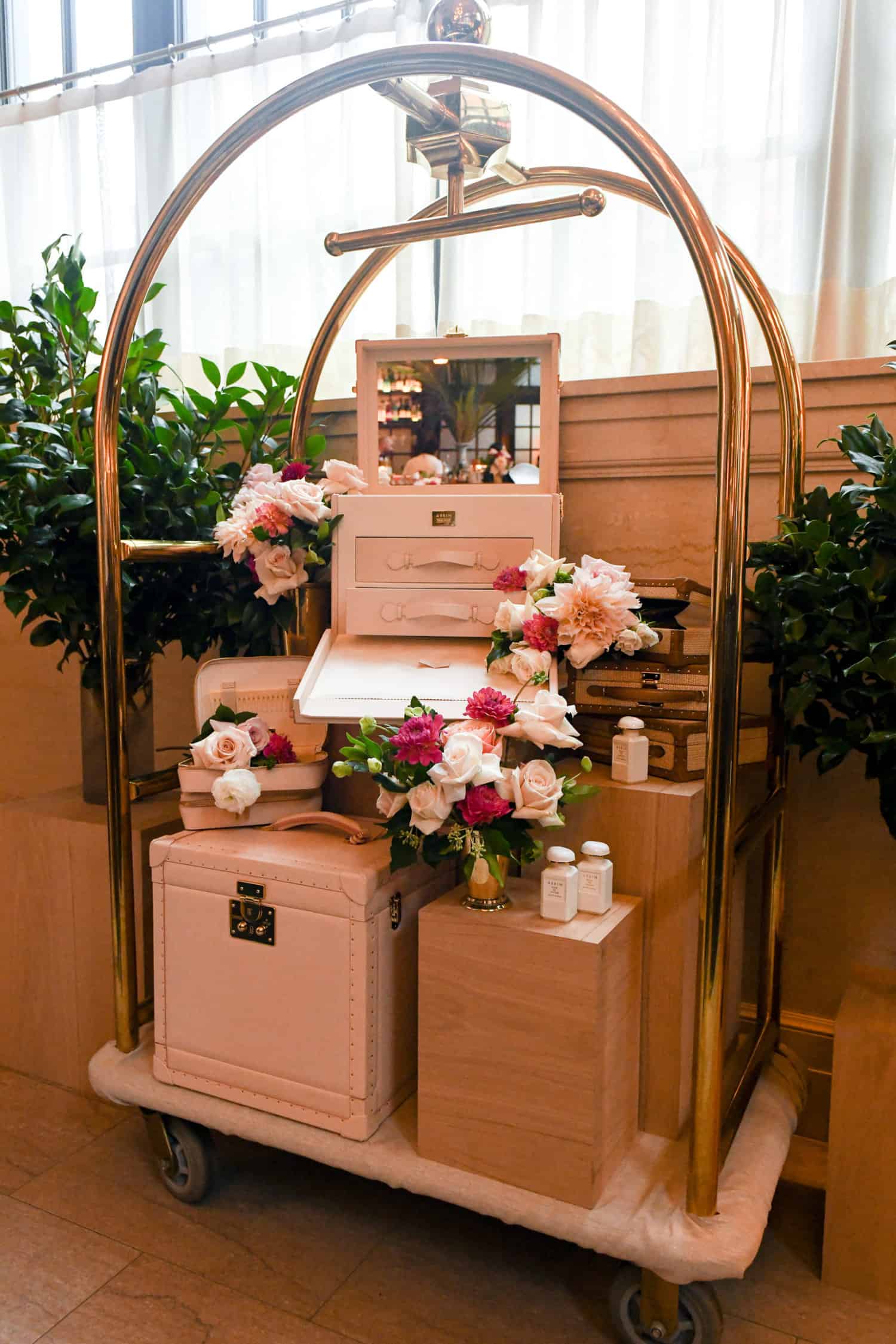 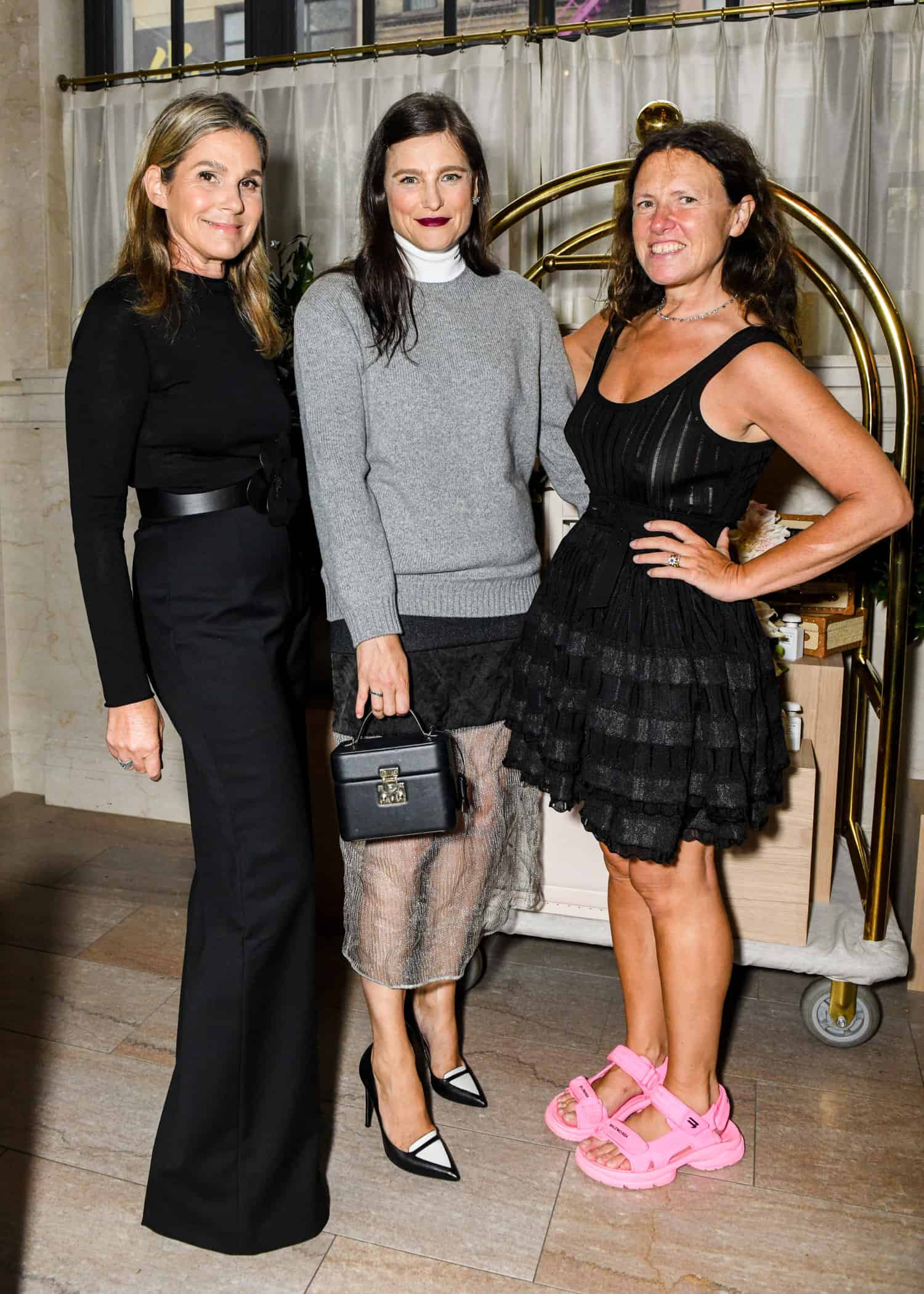 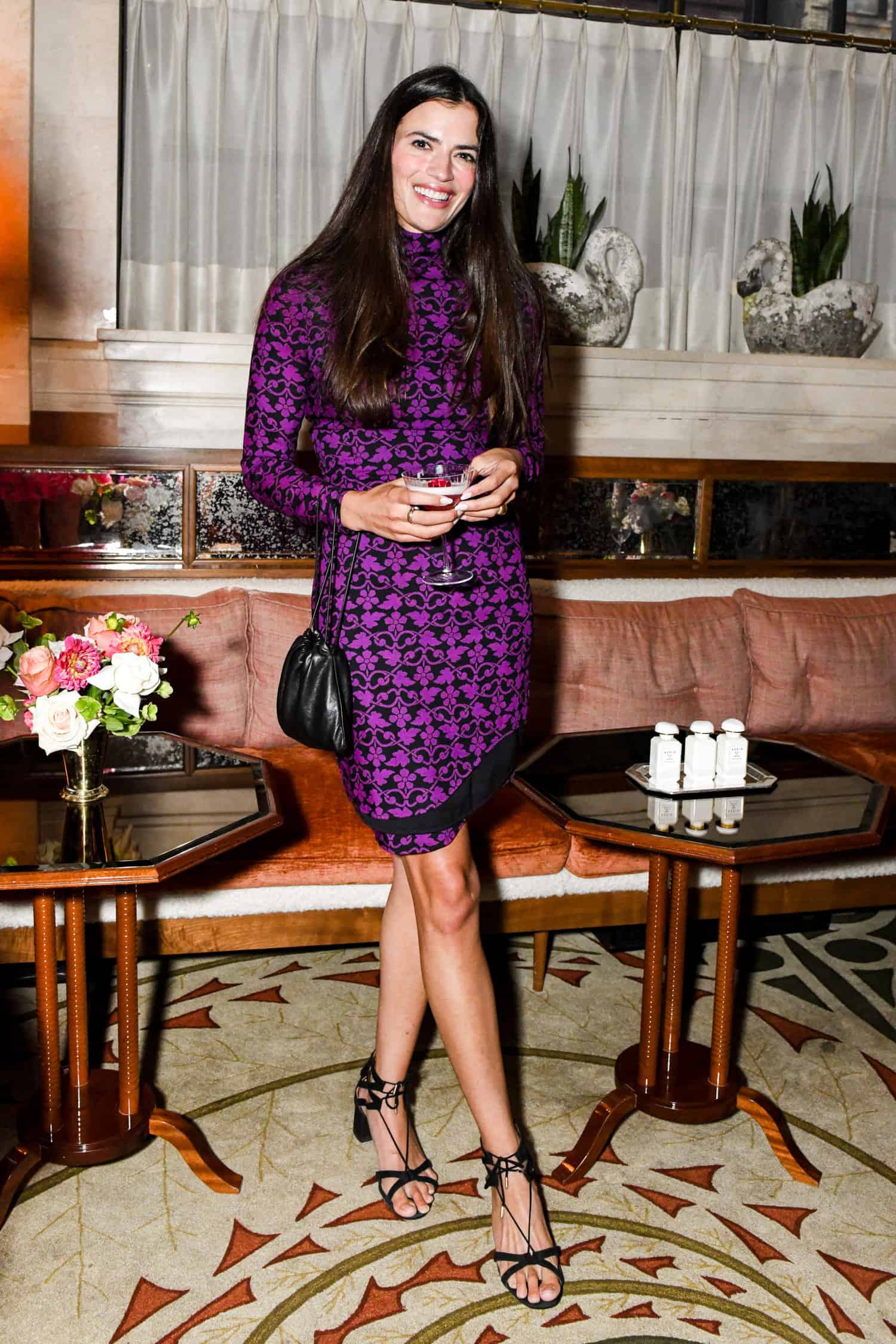 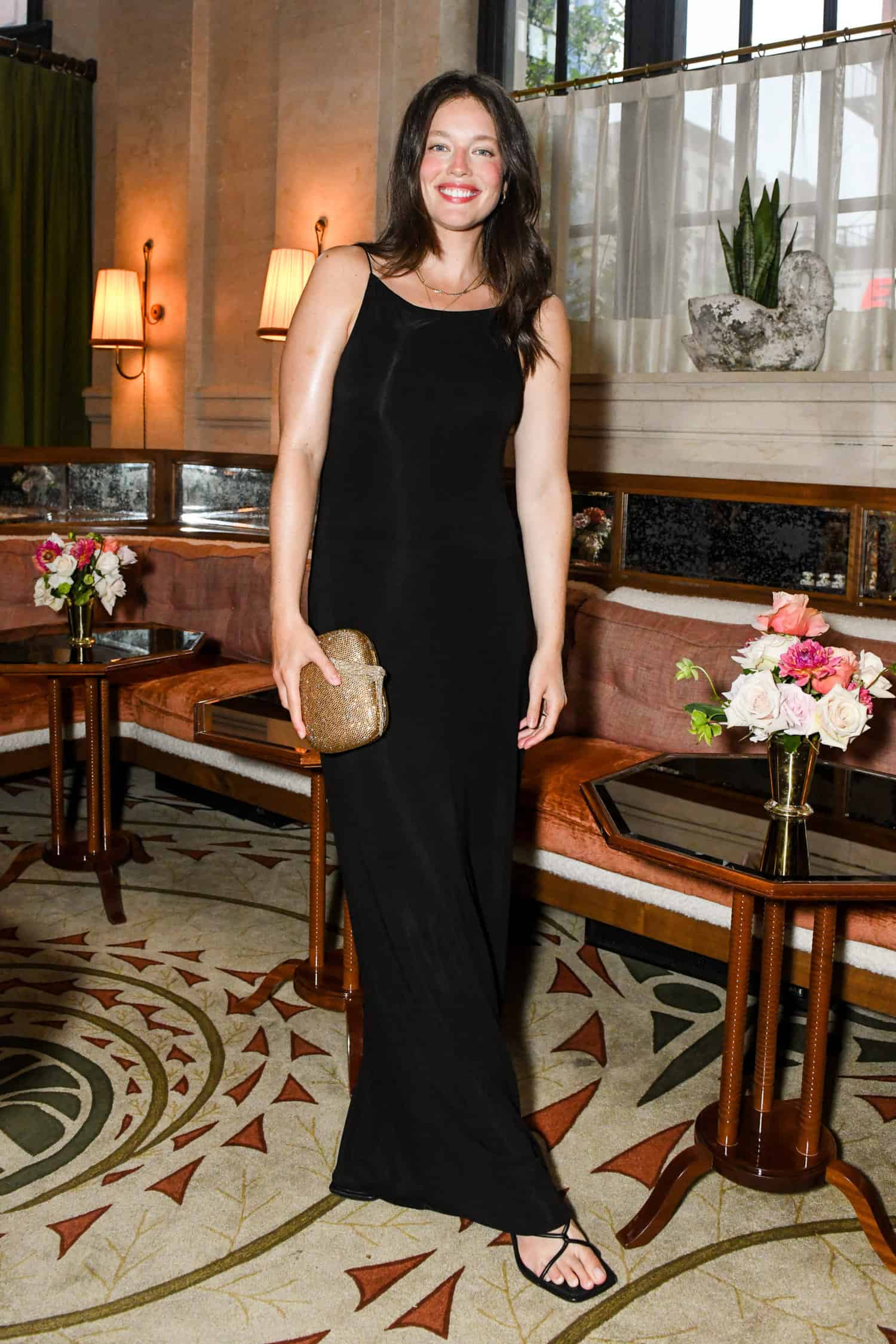 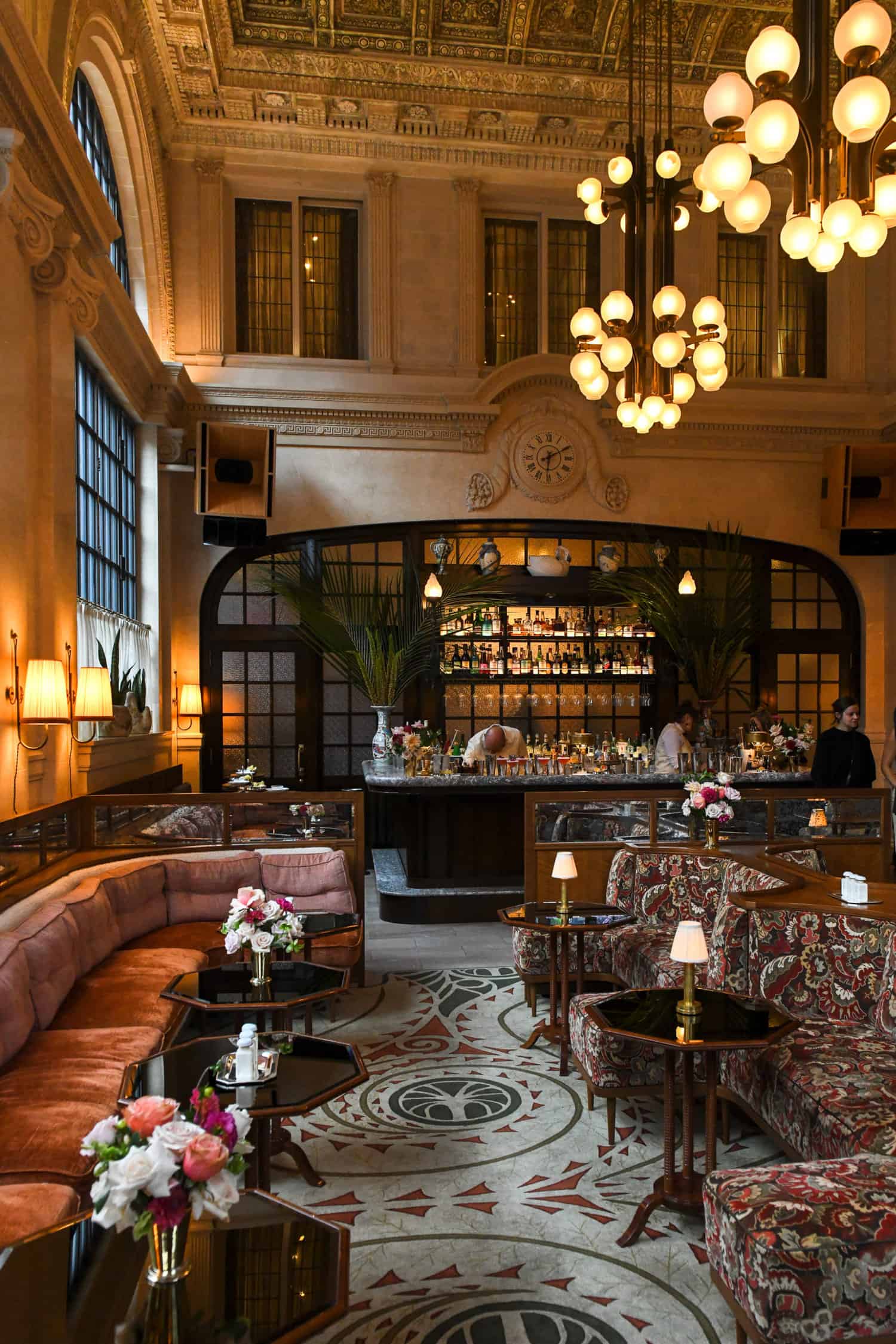 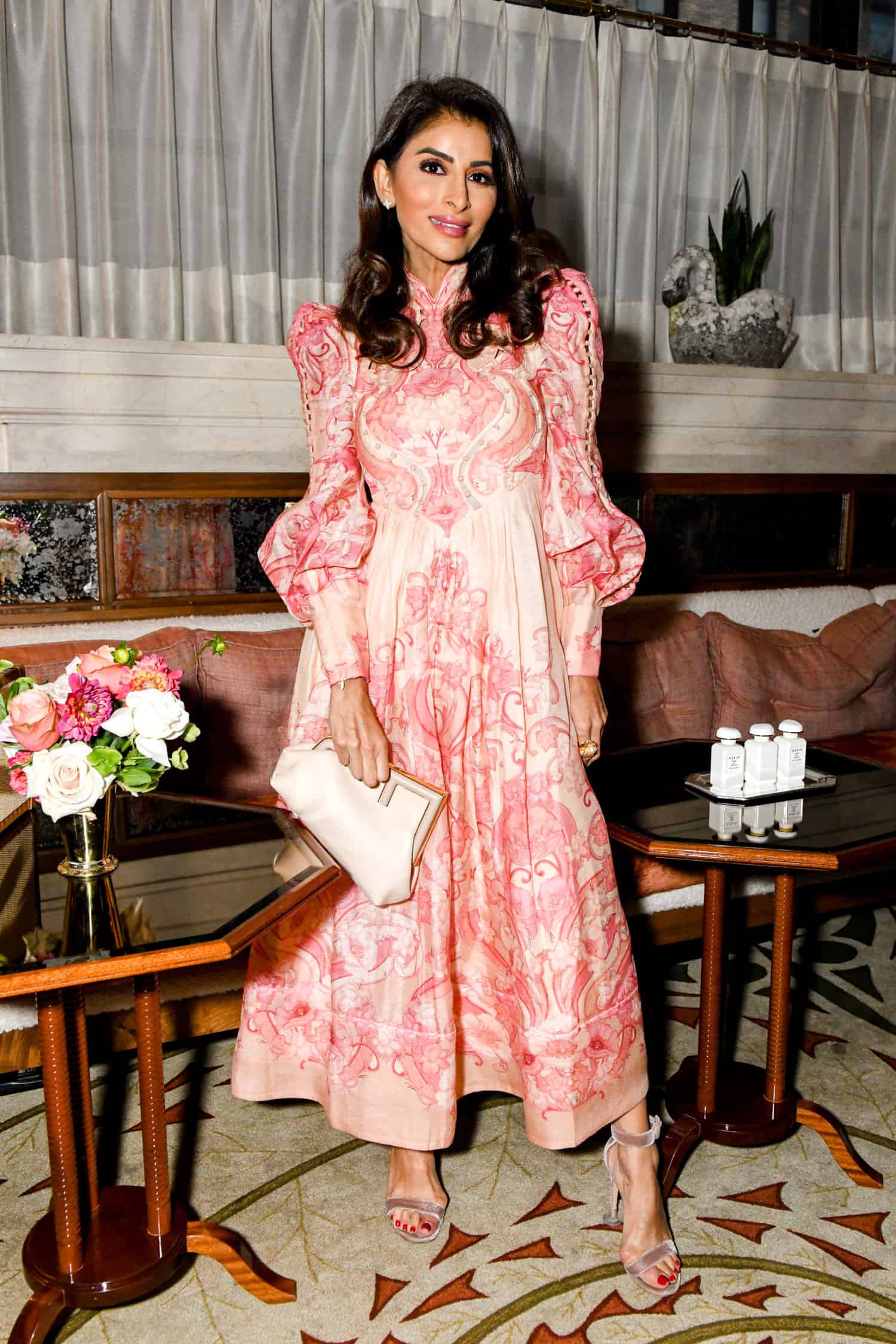 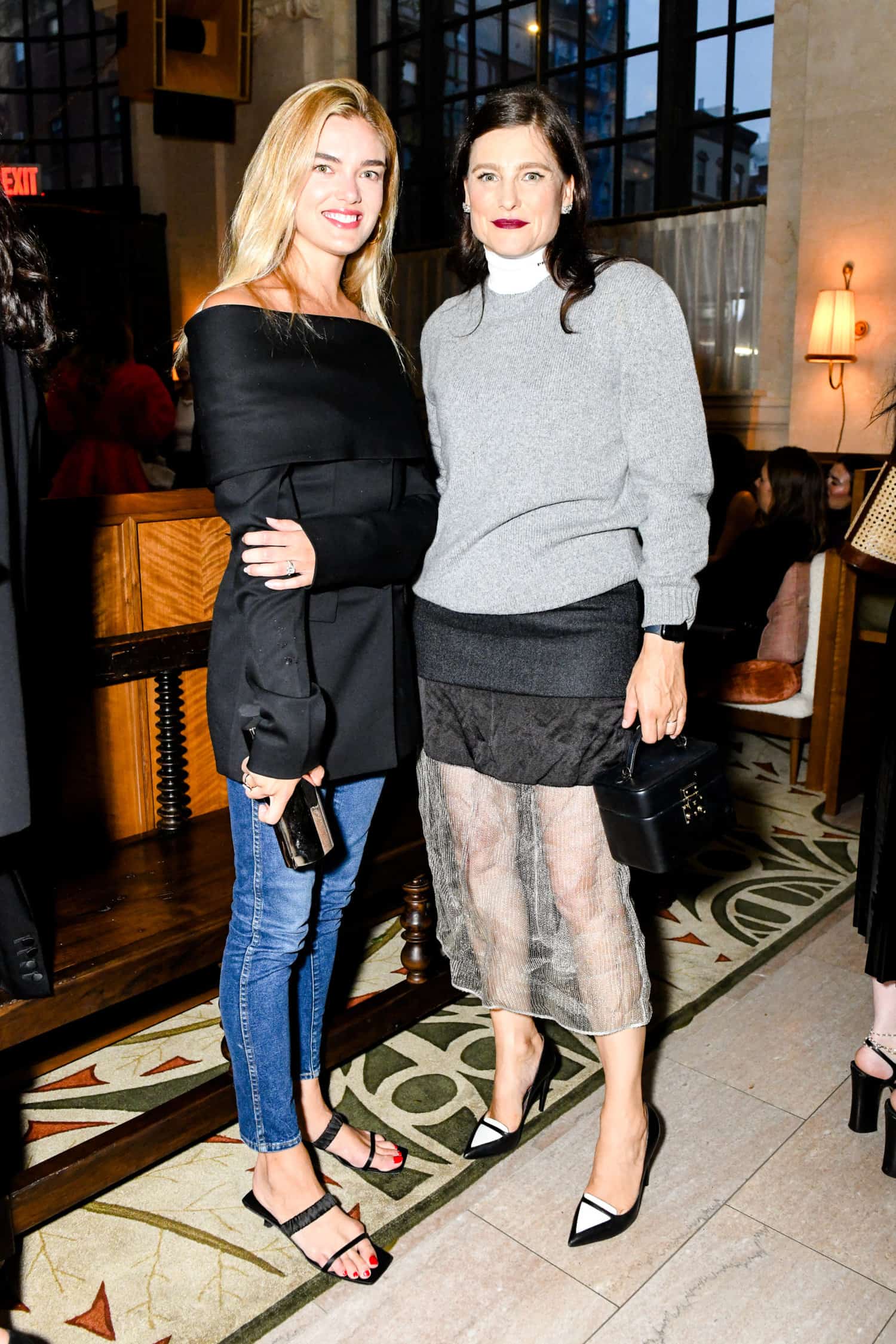 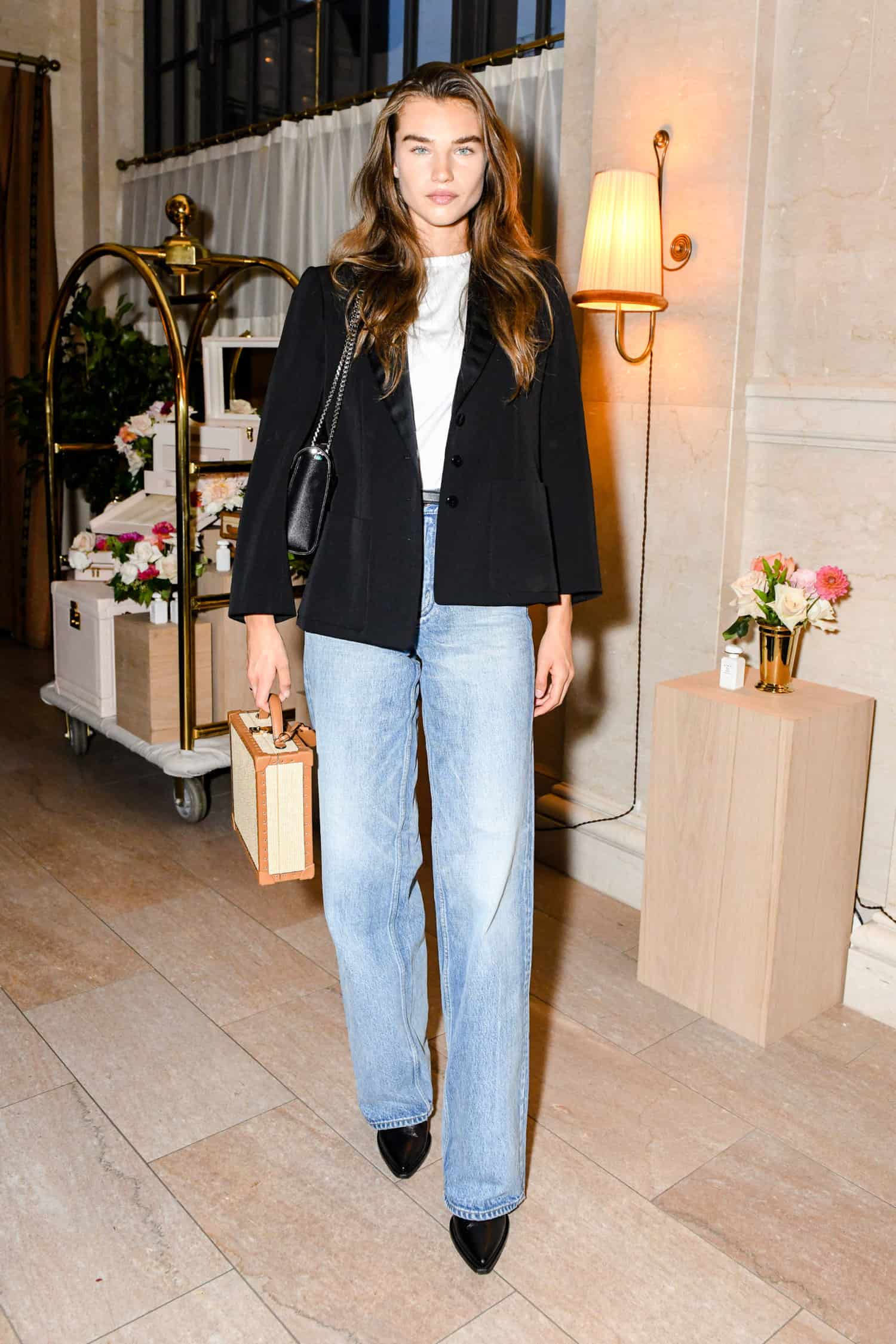 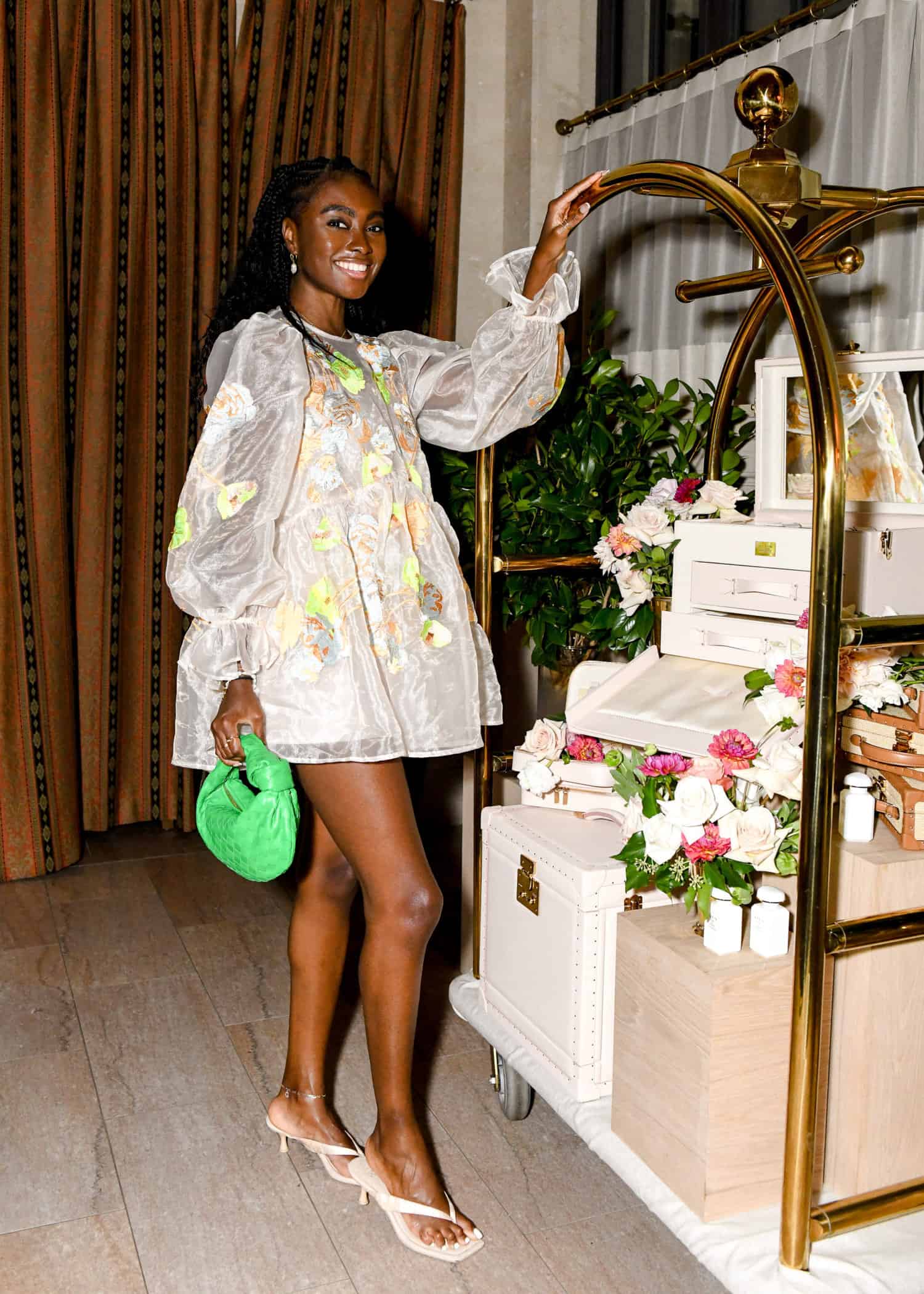 Industry veterans Tom Mora and Jennifer Lyu have been appointed as head product designers at Kate Spade, responsible for all of its product categories. Mora will serve as SVP and head of design for the ready to wear and lifestyle categories, while Lyu will act as SVP and head of design for accessories. Both will also be vital members of the Ideation Studio, which is a core group of creative leaders from the label’s design, concept, strategy, brand creative, merchandising, and marketing teams. Together, Mora and Lyu will continue to build upon the legacy of the brand’s late founder by introducing emotionally-driven pieces that bring a little bit more joy to the wearer’s daily life. Their debut designs will be showcased during the brand’s upcoming Spring ‘23 collection presentation at New York Fashion Week on September 9. 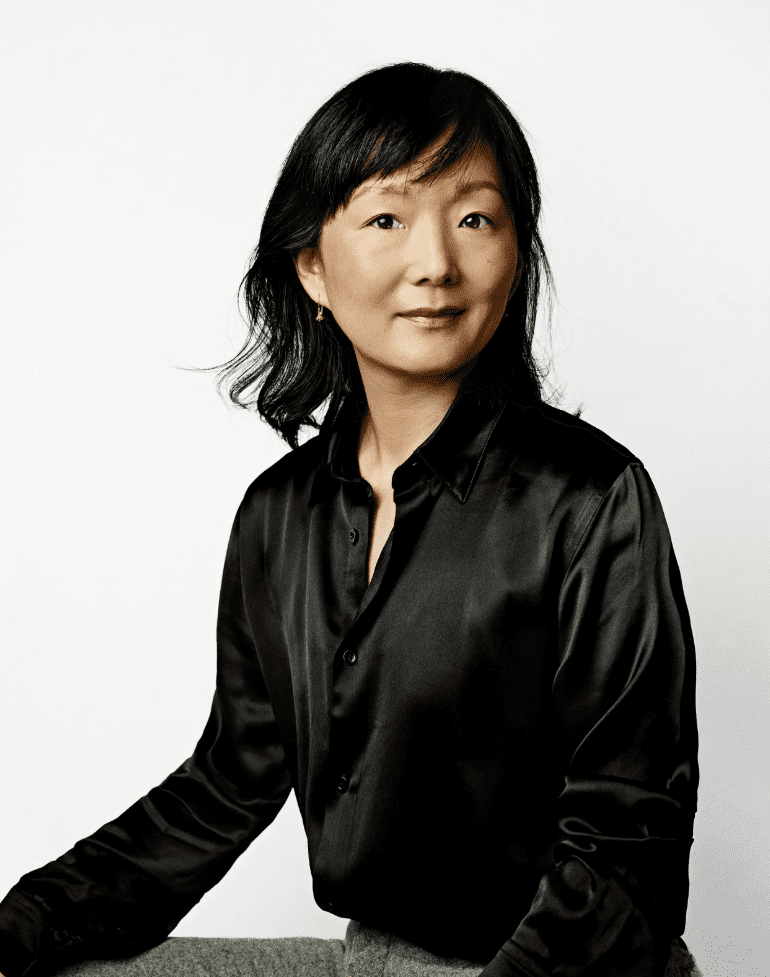 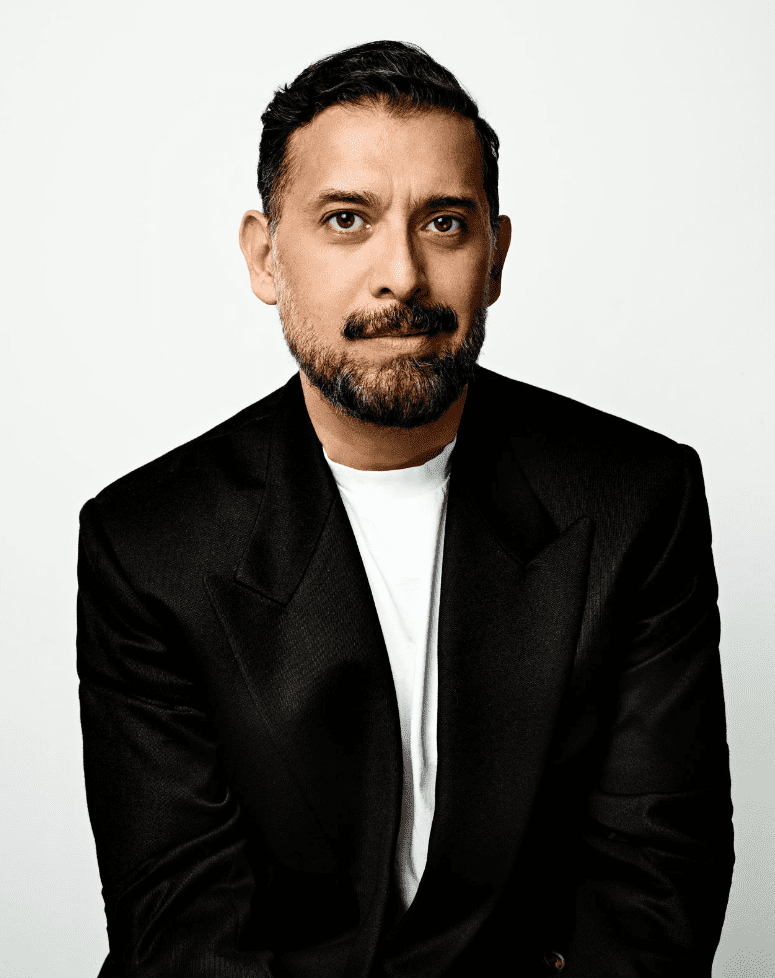 It’s no secret that when Virgil Abloh took his first bow for Louis Vuitton in June 2018, the industry was irrevocably changed. Now, in the first book on the designer since his passing on November 28, 2021, Louis Vuitton explores how their partnership with Abloh impacted fashion history. Written by Abloh’s close collaborator, Anders Christian Madsen, Louis Vuitton: Virgil Abloh examines how the appointment of Abloh to men’s artistic director (as the African American to hold that role) marked the beginning of luxury’s new, more inclusive era. The text itself is divided into eight chapters, one for each of the eight collections designed by Abloh for Louis Vuitton. It also features a complete catalog of the designer’s beloved sneakers. With over 320 images and personal reflections from his inner circle, including accounts from Naomi Campbell, Luka Sabbat, Nigo, Kendall Jenner, and Kid Cudi, the book is the definitive chronicle of Abloh’s boundary-breaking and history-making tenure at the iconic French house. 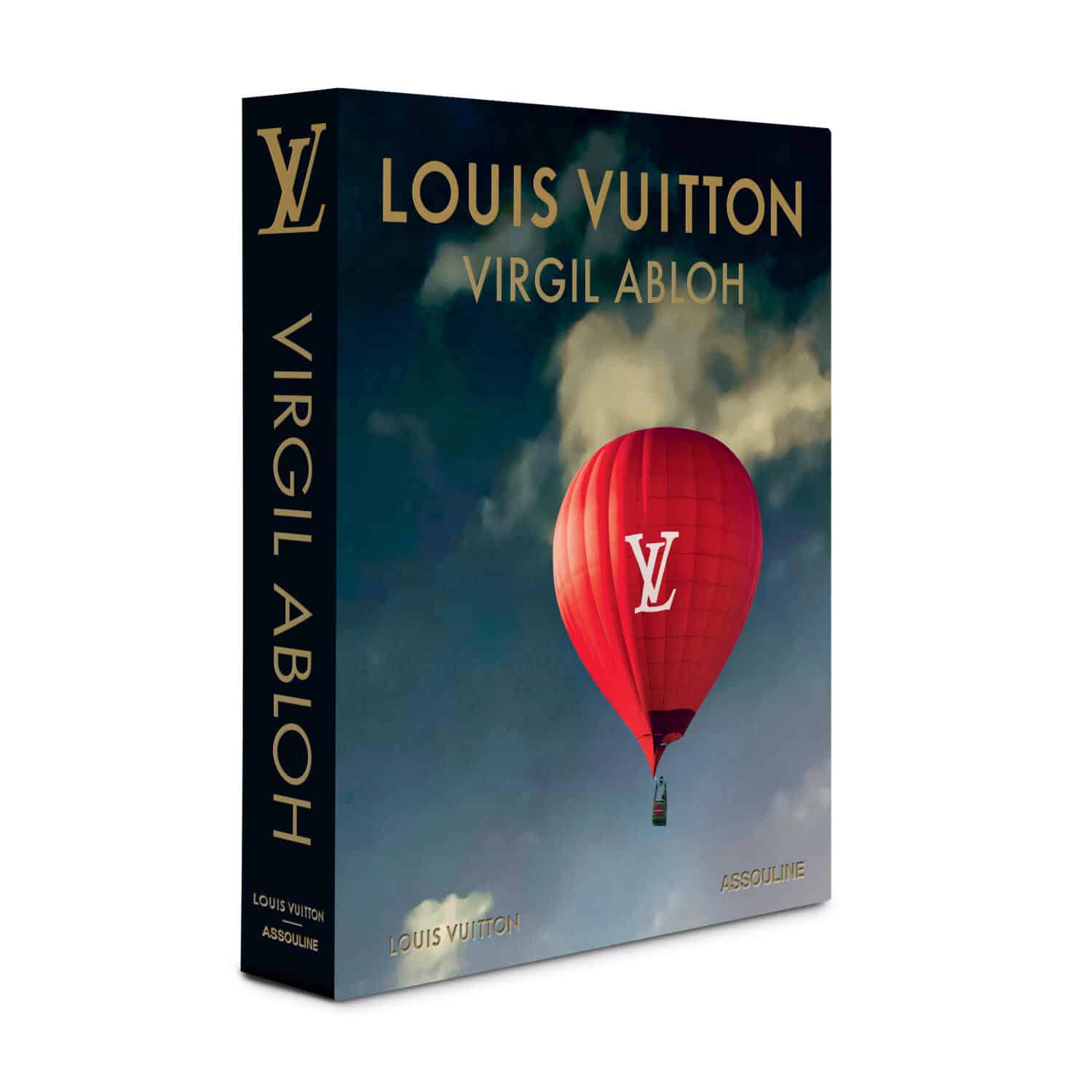 Speaking of Vuitton! This morning, Bradley Cooper was unveiled as its new watch ambassador. The Nightmare Alley star’s debut campaign sees him celebrating the 20th anniversary of the label’s iconic Tambour watch. In a video directed by Oscar-winning filmmaker Damien Chazelle and accompanying still imagery lensed by photographer Boo George, Cooper dons an extremely limited collector’s edition of the design dubbed the “Tambour Twenty” in the shadow of the Chrysler Building in New York, which features a flared 41.5 mm case, brown sunray dial, and yellow chronograph hands combined with the LV277 high-frequency movement, 22-carat oscillating weight. We’ll have what he’s having…. 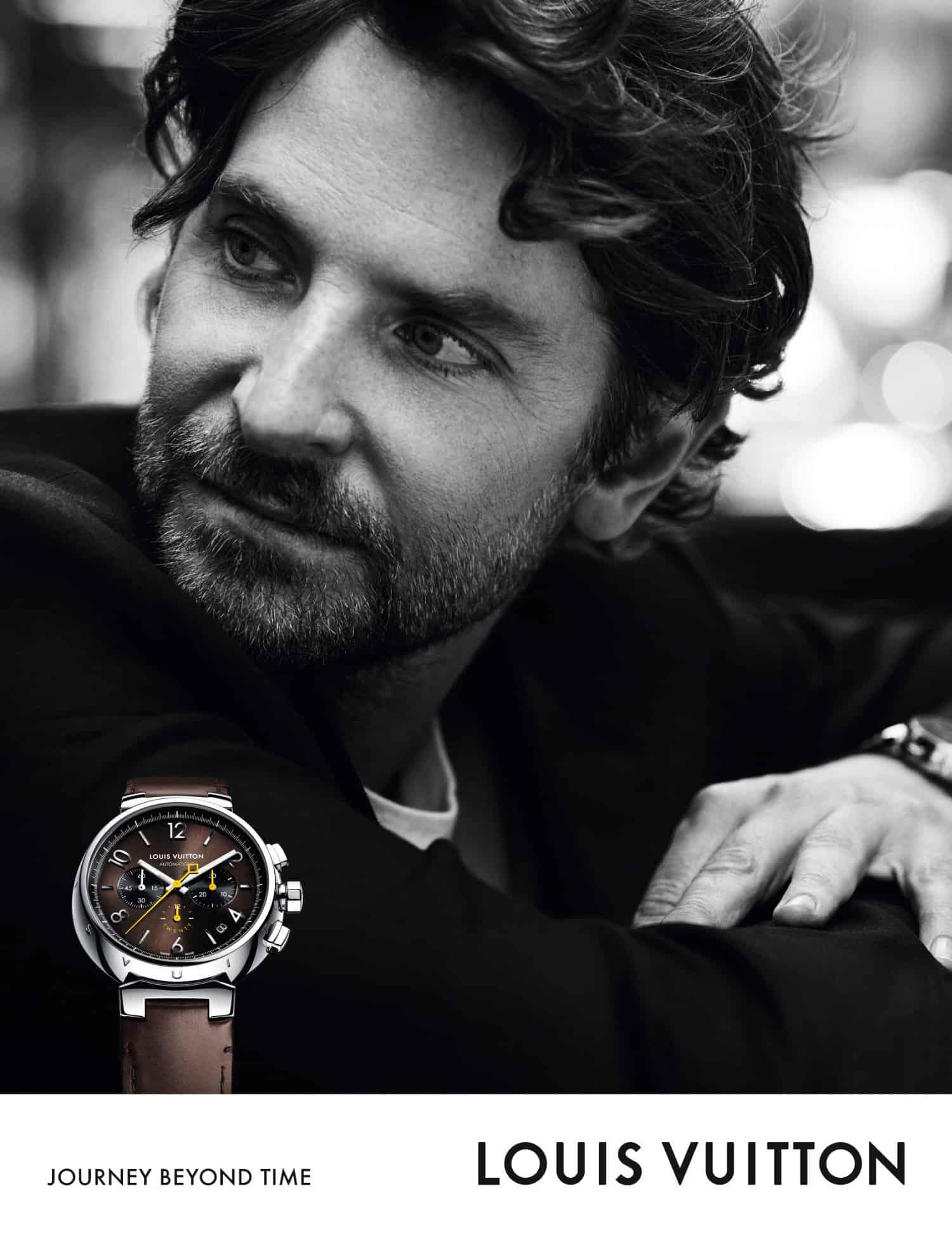 If you’re feeling a little thirsty in between the shows, Bergdorf Goodman has got you covered. All week, the iconic New York retailer is toasting the city’s designers with a limited-time cocktail collaboration. Pairing six designers with mixologists from Noho hotspot Temple Bar, they created new cocktails that pay homage to said designers’ favorite drinks. The menu features offerings from schedule mainstays including Sergio Hudson, Christopher John Rogers, Studio 189, Carolina Herrera’s Wes Gordon, and Puppets and Puppets, and the beverages are available at BG Restaurant and Goodman’s Bar today through September 14.