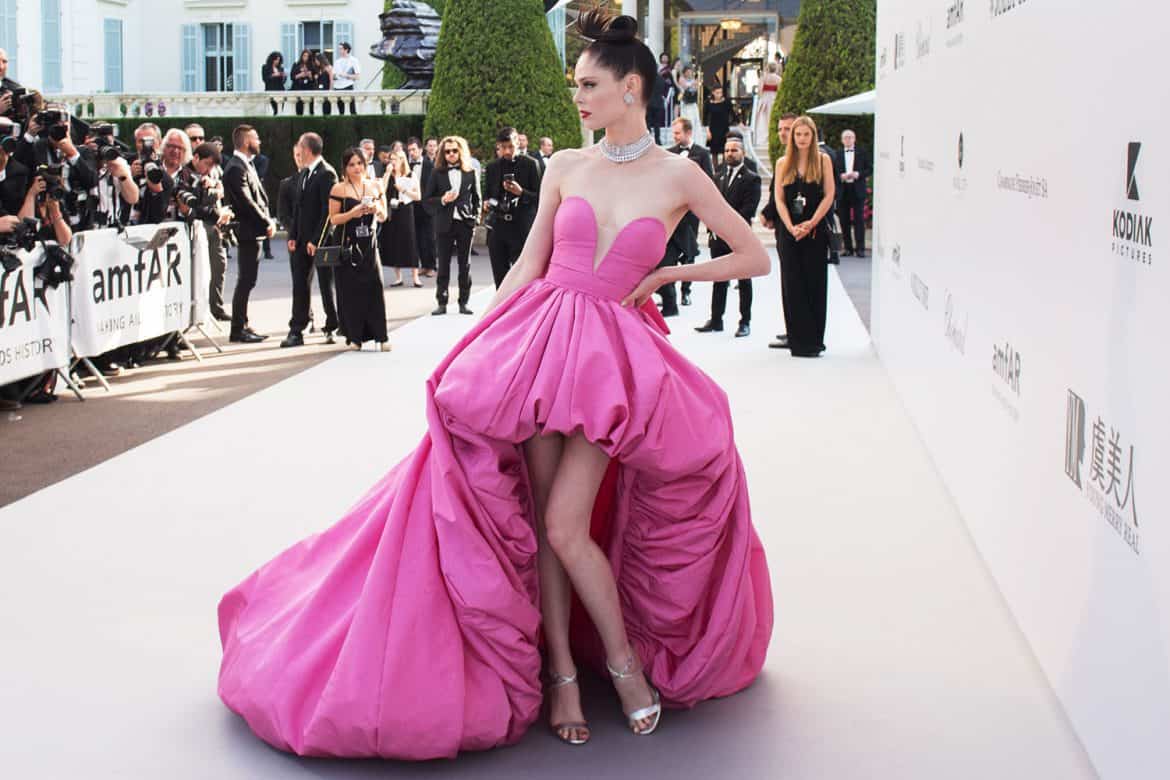 Been sleeping on your essential updates this Wednesday? Read today’s dose of chic intel right here…

Cannes Film Festival will be postponed until July 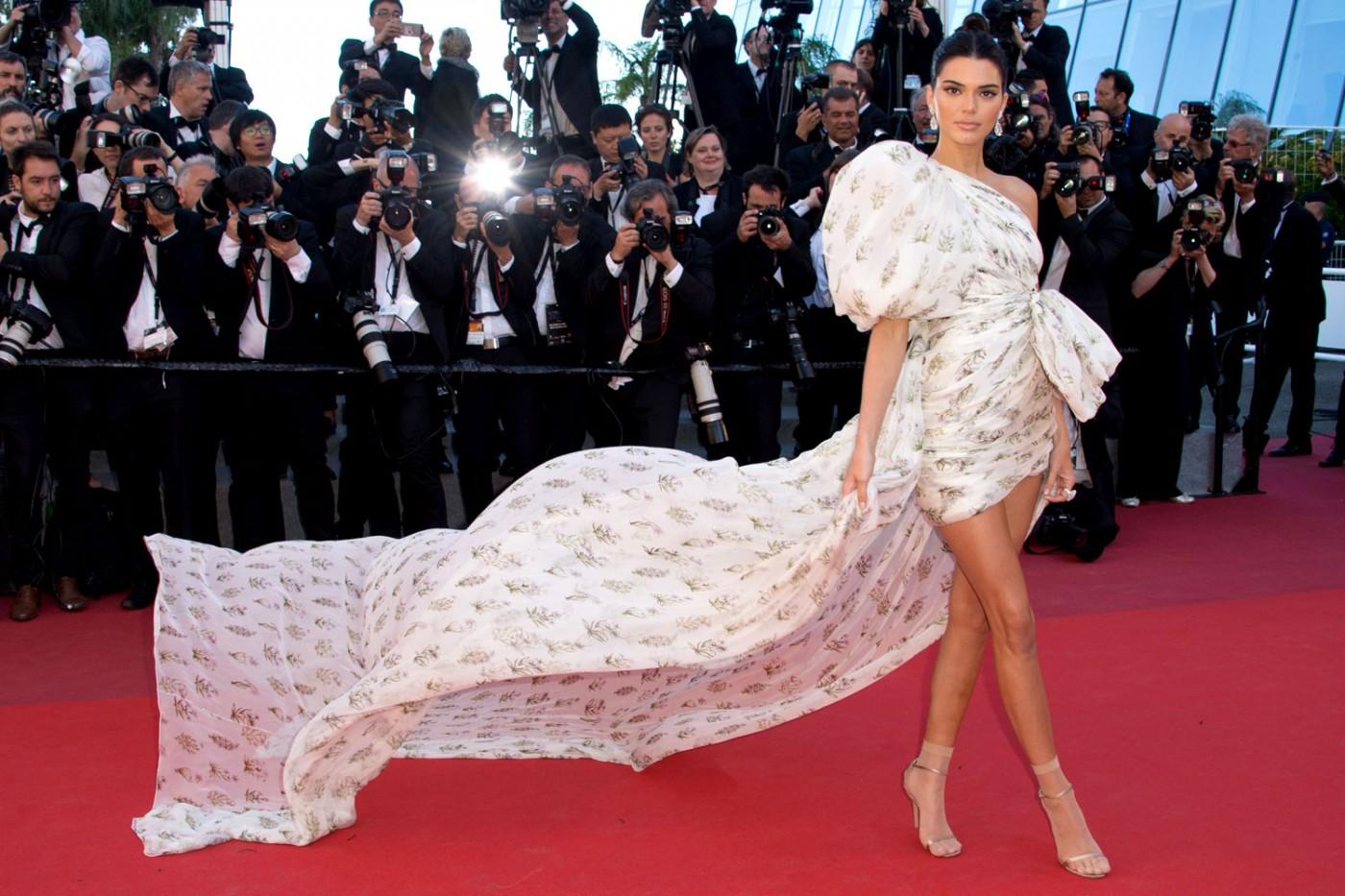 If you’re craving the sparkle and fanfare of the Cannes Film Festival, we’re sad to report you’ll have to wait a bit longer. The star-studded event will be pushed back until July 6-17, according to France 24. The two month-long postponement stems from concerns over the COVID pandemic, which canceled the Festival entirely last year. While we’re devastated to have to wait longer for more major red carpet moments, the best looks will live in our minds rent-free until then.

Could Paul Andrew be leaving Ferragamo? 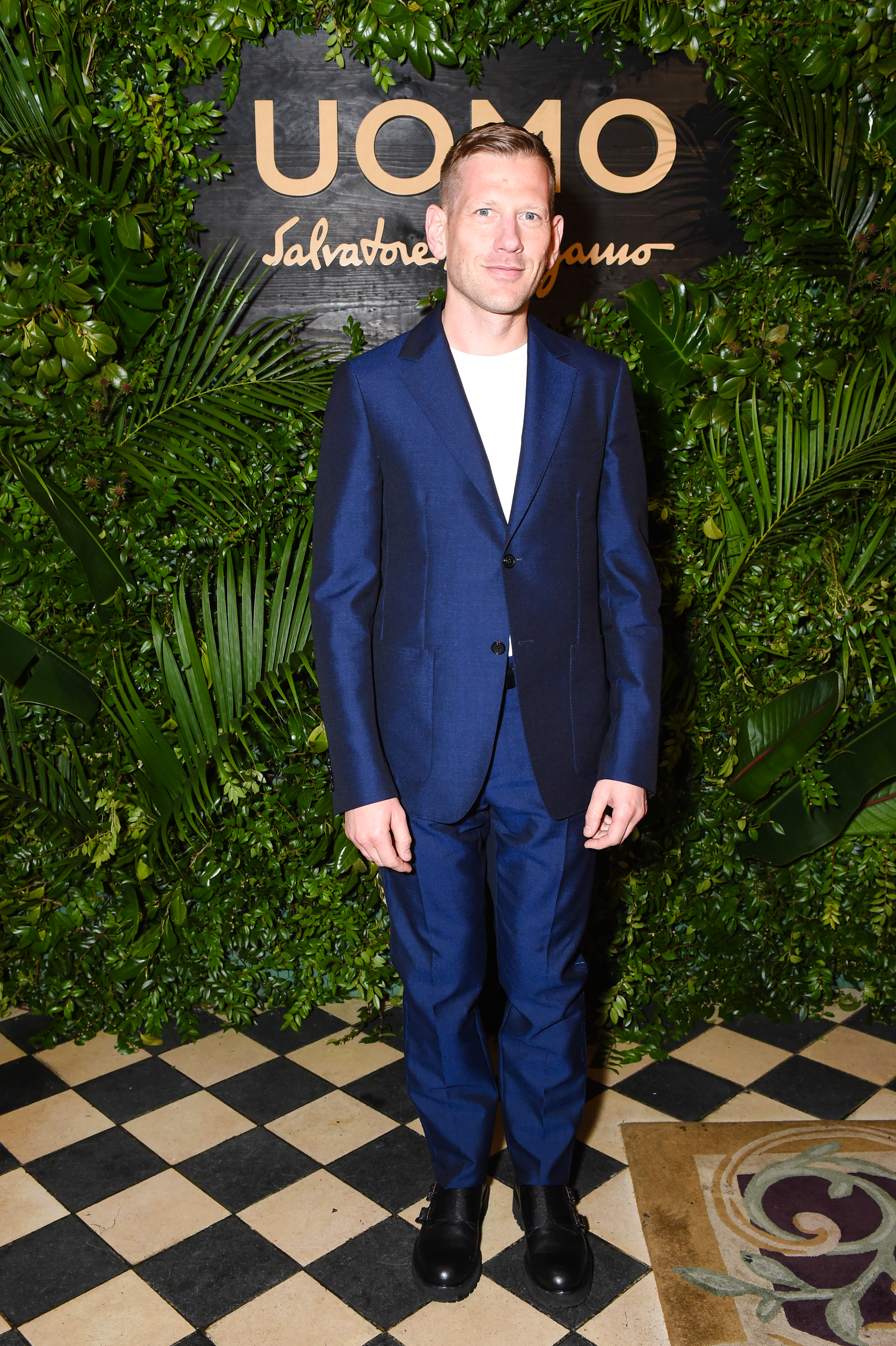 The rumor mill is swirling with claims that the dashing creative director could exit the Italian fashion house as soon as next month. Andrew would likely leave once Ferragamo’s Fall Winter 2021 collection is shown at Milan Fashion Week per his current contract, according to Footwear News. The potential departure comes as quite the shock, as he’s only been at the helm of Ferragamo since 2019 (he joined the brand as creative director for women’s footwear in 2016.) However, timing is everything—and the brand’s board reportedly hasn’t chosen a successor yet to overtake the creative director role and nothing has surfaced about who could potentially replace the CFDA-winning English designer. With stints at Donna Karan, Calvin Klein, Narcisco Rodriguez, and Alexander McQueen on his resume….who knows where he’ll land next if the whispers are true!

Target to collaborate with Levi’s

Denim fans, assemble! Target’s next designer collab has been revealed: all-American denim brand Levi Strauss & Co! The 100-piece collection will also focus on home goods like tableware, ottomans, bedding, and dog beds—all priced between $3-$150—which Levi’s has never been done before. Exciting! Of course, there’ll be clothing options, like pajamas and the brand’s classic trucker jackets too. Due to current safety precautions, the line, which drops on February 28, will only be available on Target’s website.

Dress your kids in Thom Browne 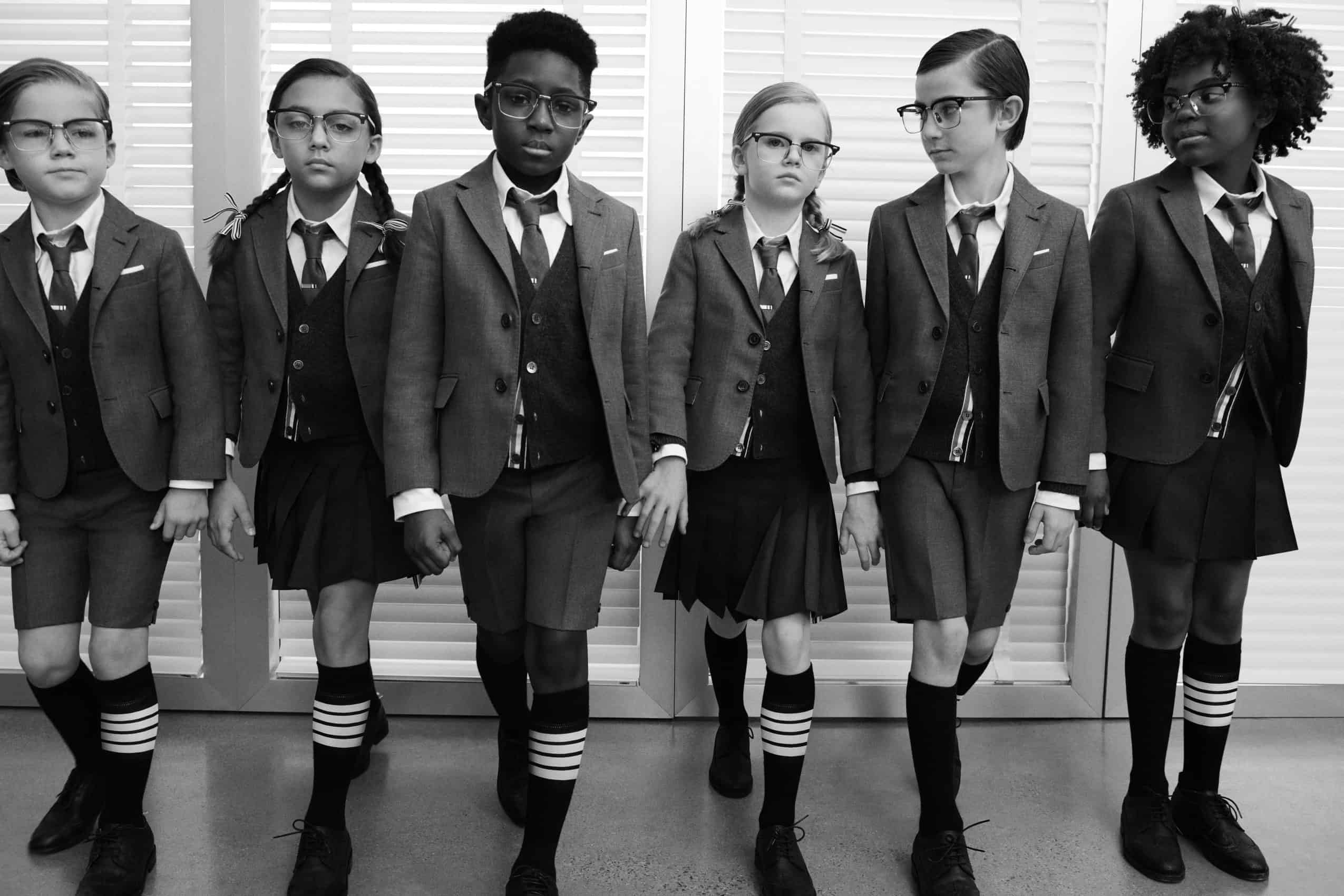 Thom Browne is expanding his sharp, preppy aesthetic to childrenswear. The designer released a black and white film created by Cass Bird during Paris Fashion Week. In the teaser, sharply-dressed kids sit at desks, type on vintage typewriters, play with each other, and (on a more bizarre note!) spit up milk. The collection, specifically made for 2-12-year-olds, encompasses smaller versions of the brand’s signatures. Think: grey wool suits, four-bar knits, and classic oxford shirts. It’s also available globally—just in time for winter. 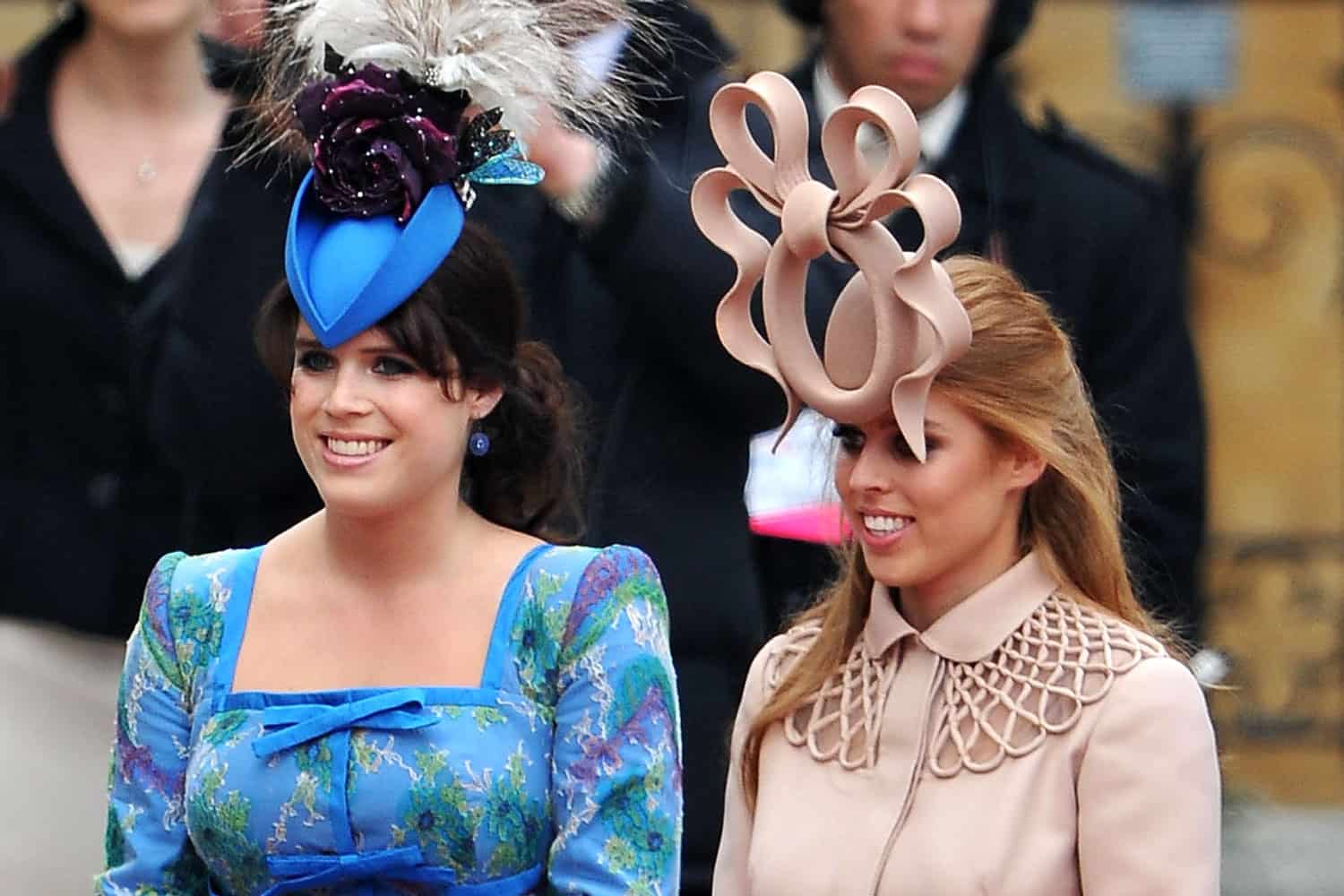 Princesses Eugenie and Beatrice at the wedding of Prince William and Kate Middleton, 2011. (Getty Images)

Craving your royal gossip fix? Well, there’s now a magazine dedicated to just that! PEOPLE Royals will exclusively cover the details of royalty everywhere, from luxe celebrations to the aristocratic lifestyles of kings, queens, princes, and princesses everywhere. The quarterly title’s first issue will debut on March 5 on newsstands everywhere.

Valentine’s Day Gift Guide: Jewelry That Will Make Your Heart Skip A Beat!

Oscar Barragan Sheds Light on the Challenges and Rewards of Entrepreneurship