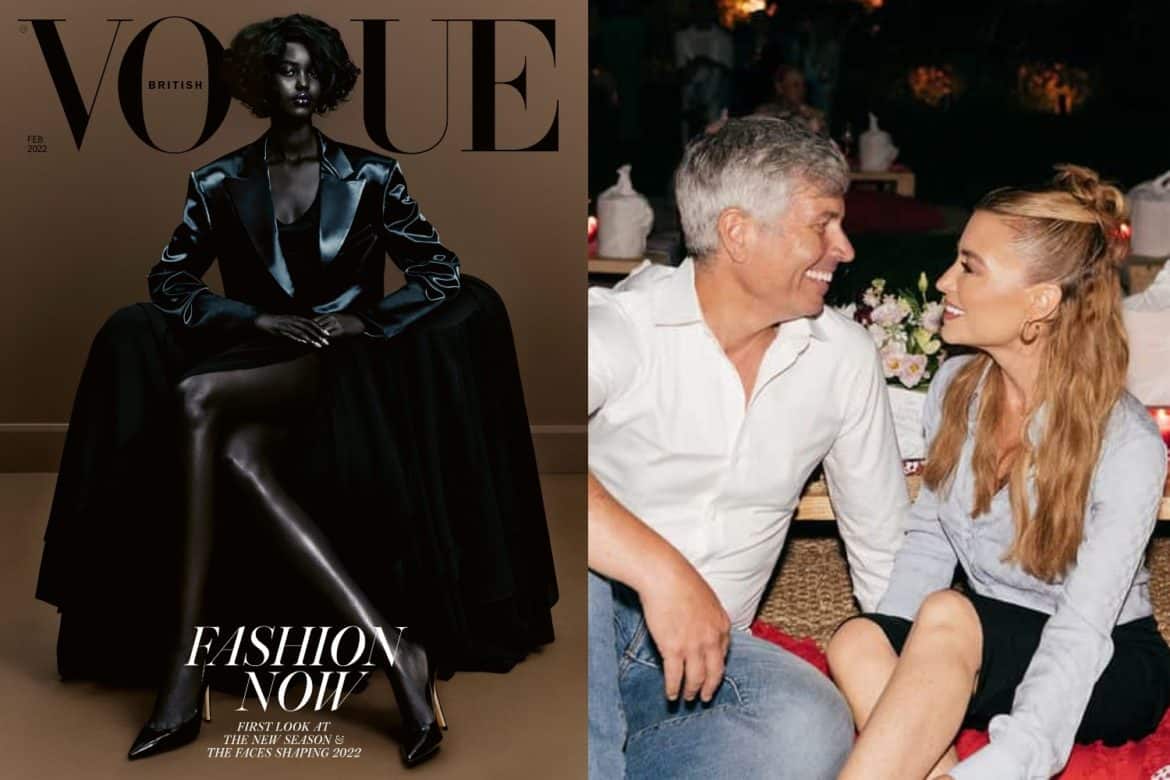 Collector’s item alert! The pinkest collab of the year has already arrived. As Balmain x Barbie’s kitschy partnership goes up for grabs, Neiman Marcus are inviting customers to totally immerse themselves in the pink-hued world. At the NorthPark, Dallas flagship, a special pop-up modeled after the iconic Grand Palais in Paris welcomes fashion fans to join in a weekend of activities that include a live DJ set, a custom candy machine, and even a photo op installation in the form of a life-sized Barbie doll box. The premise? To inject fun back into fashion! It’s also a way for Neiman Marcus to celebrate its 10-year relationship with Balmain. Olivier Rousteing said the goal of the highly-anticipated limited-edition collection was to put a “fresh and unexpected” twist on Barbie’s iconography and logo, through the lens of Balmain’s most recognizable design elements. The collection is available online at neimanmarcus.com and in select stores, with prices ranging from $295 to $42,494. 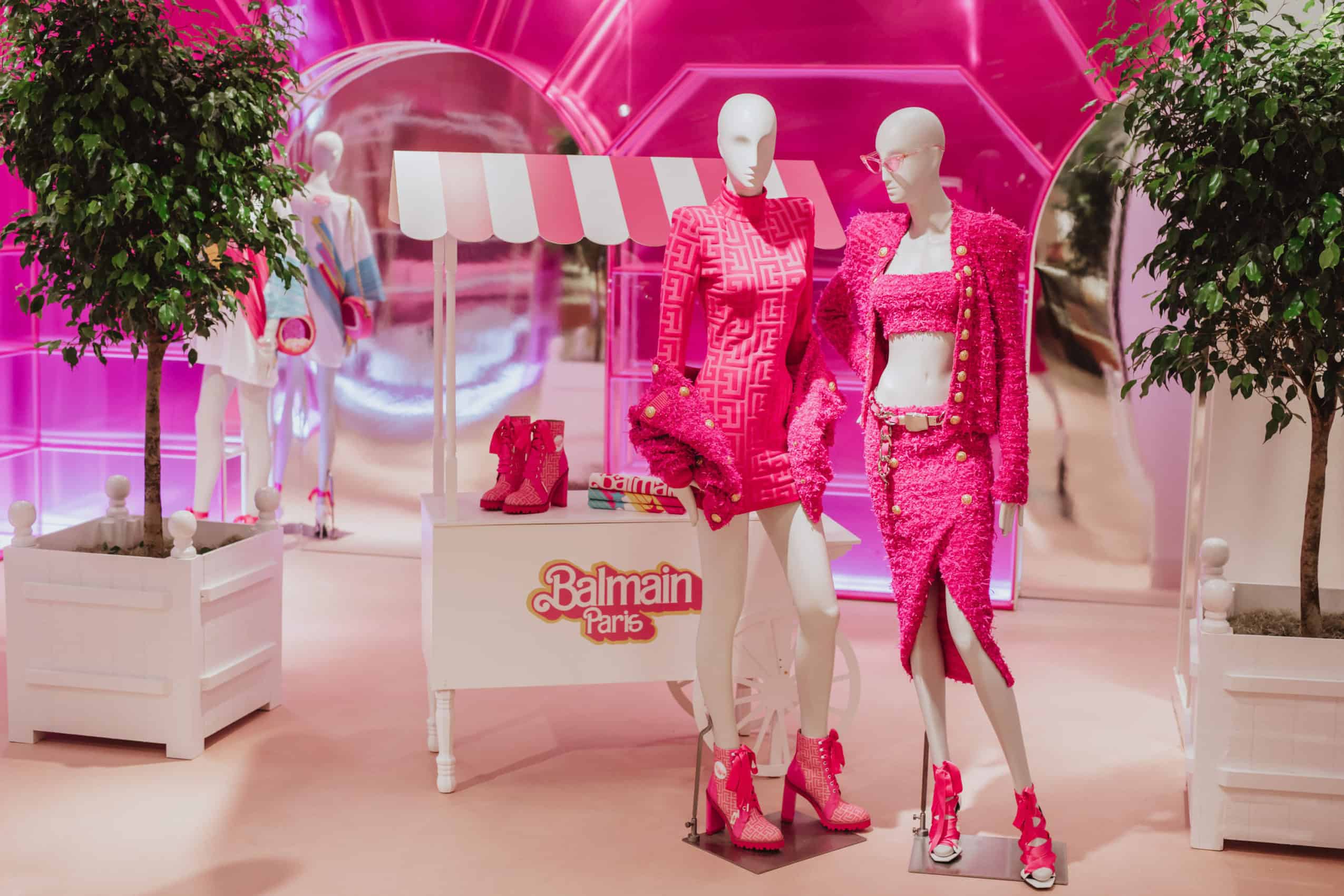 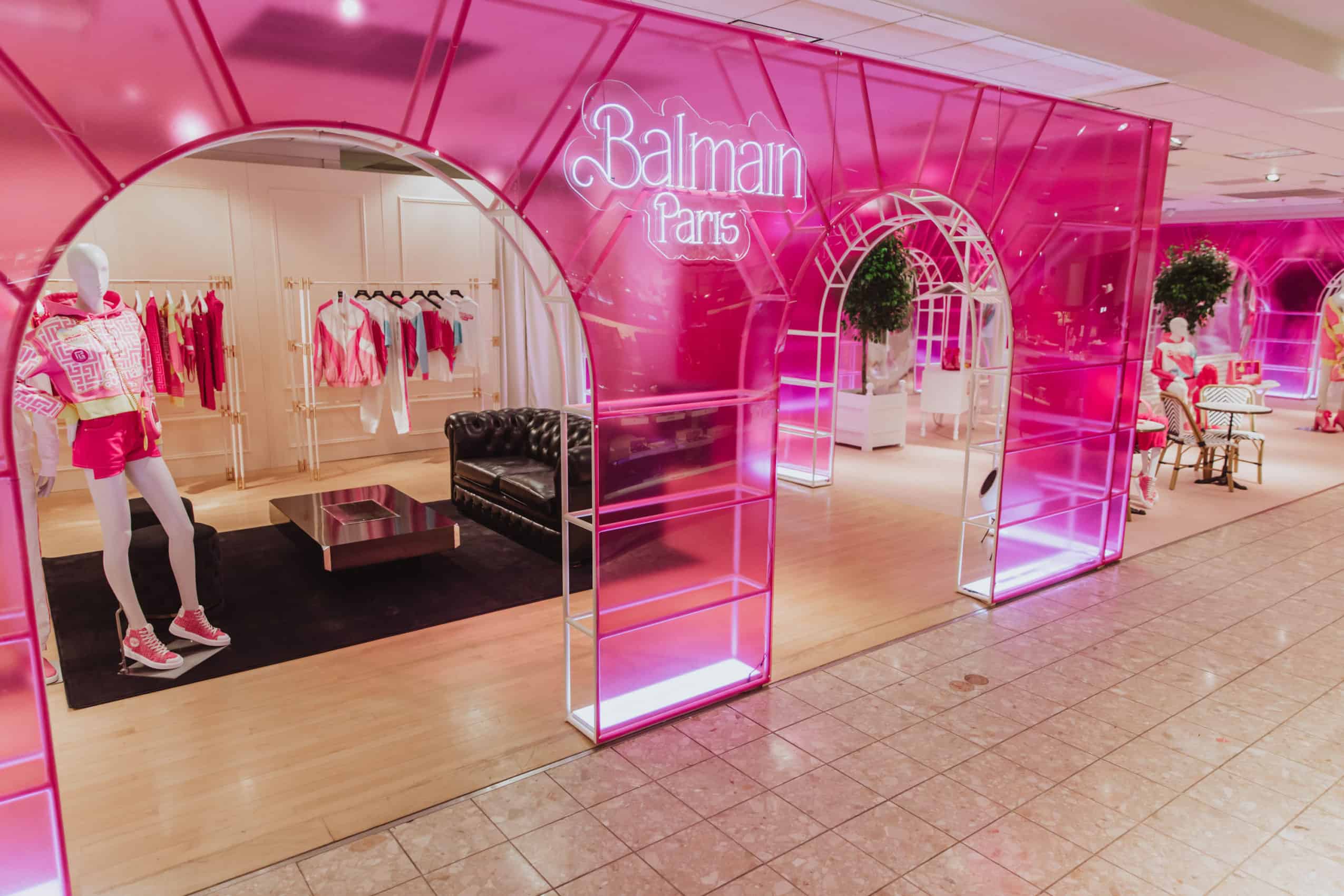 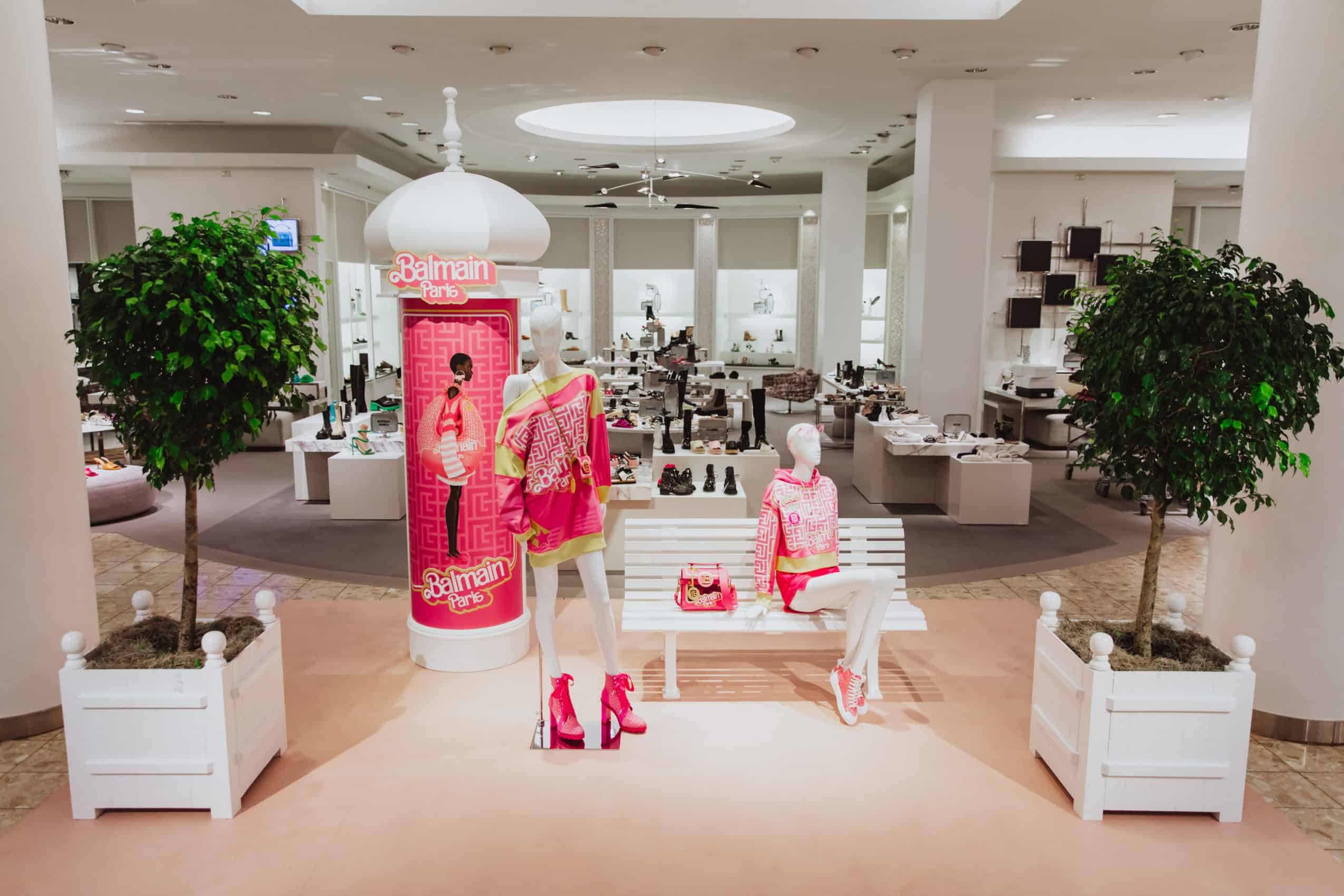 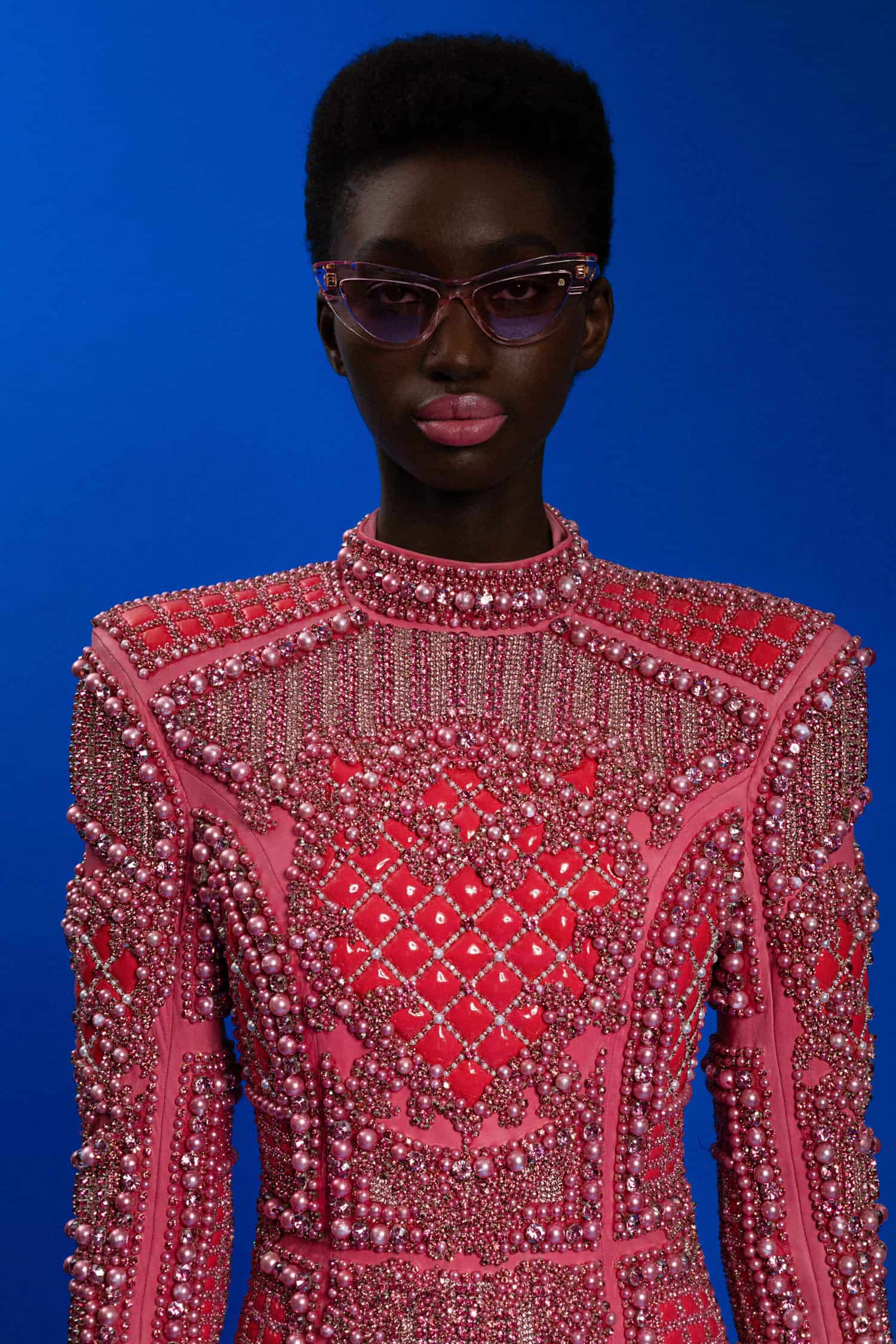 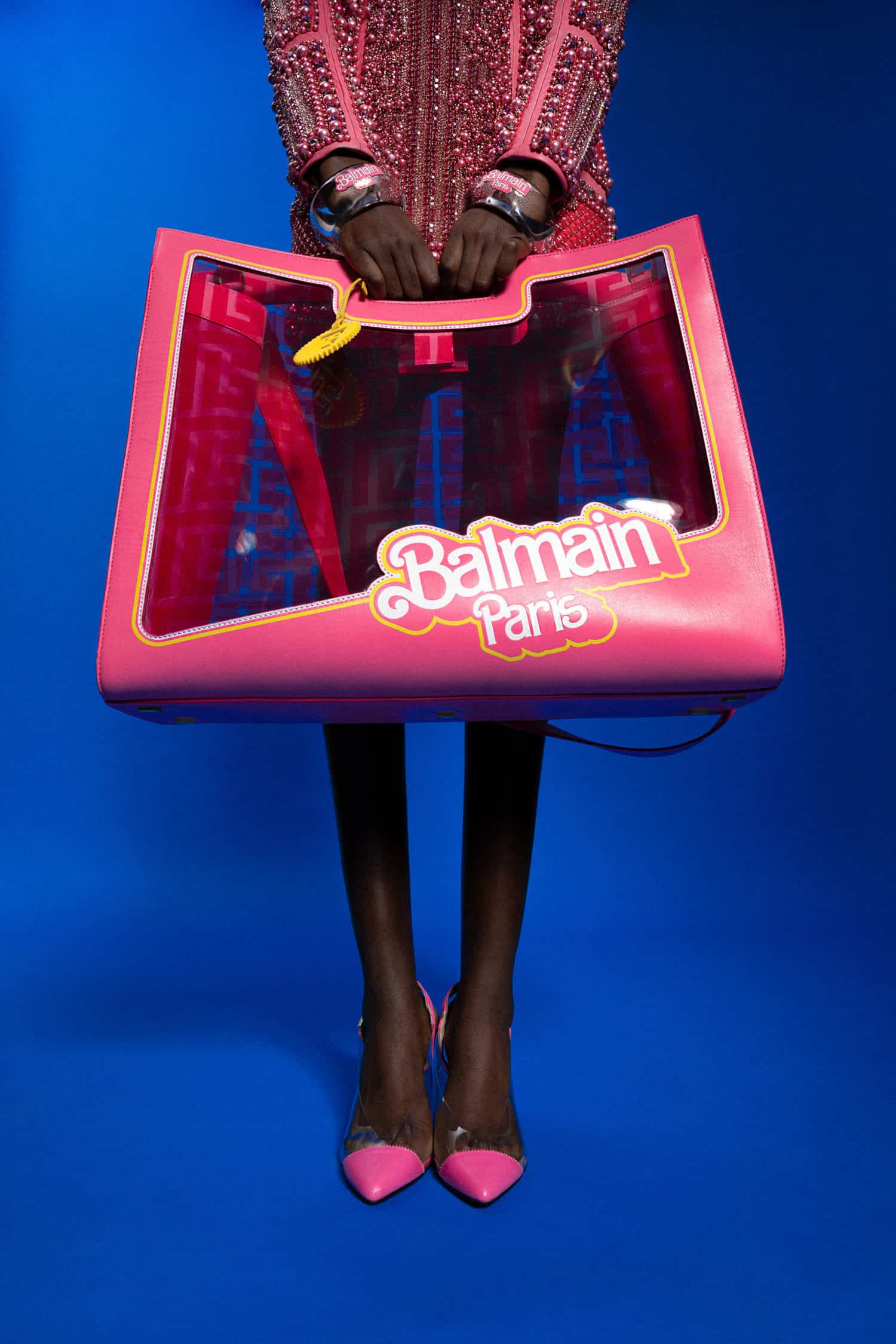 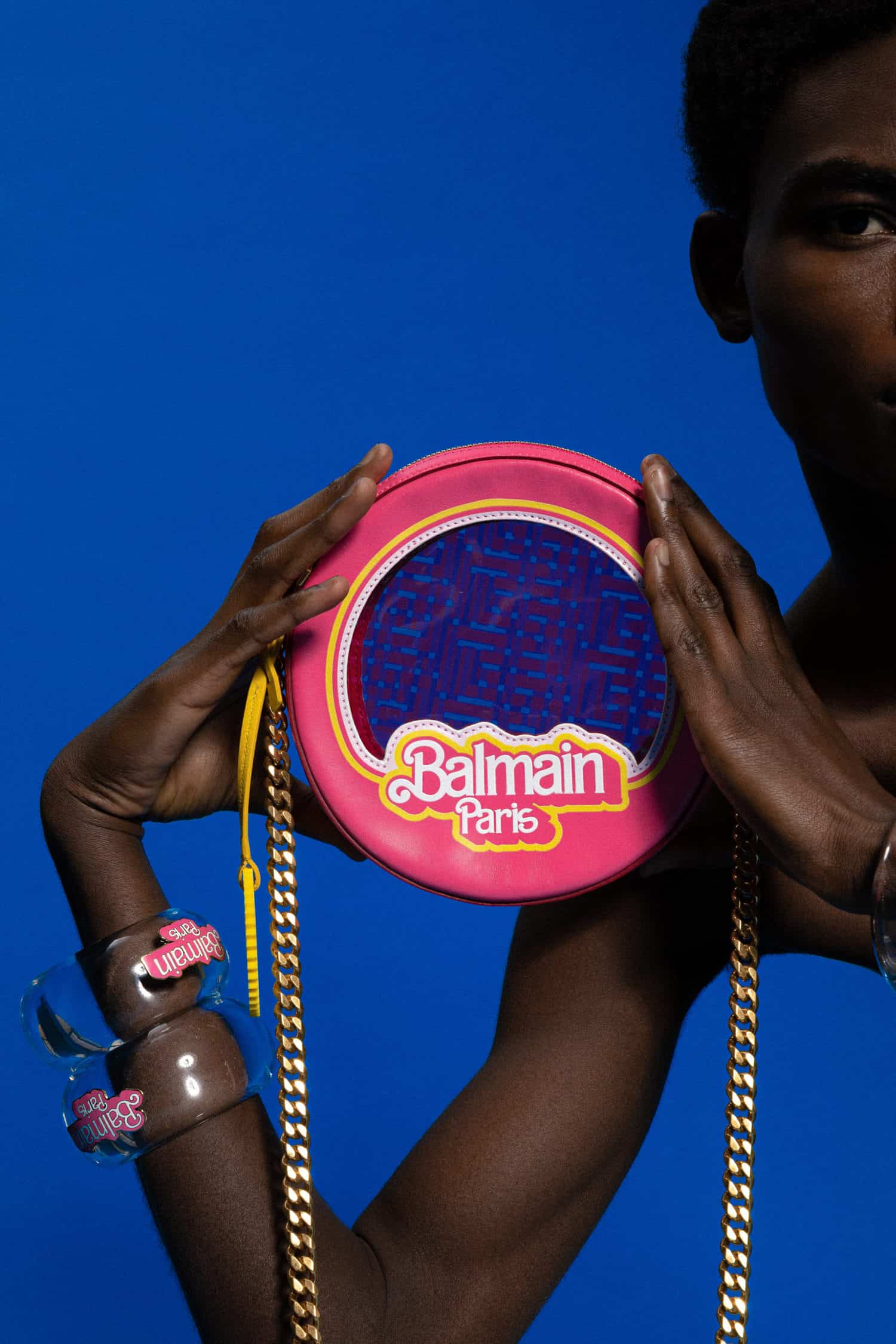 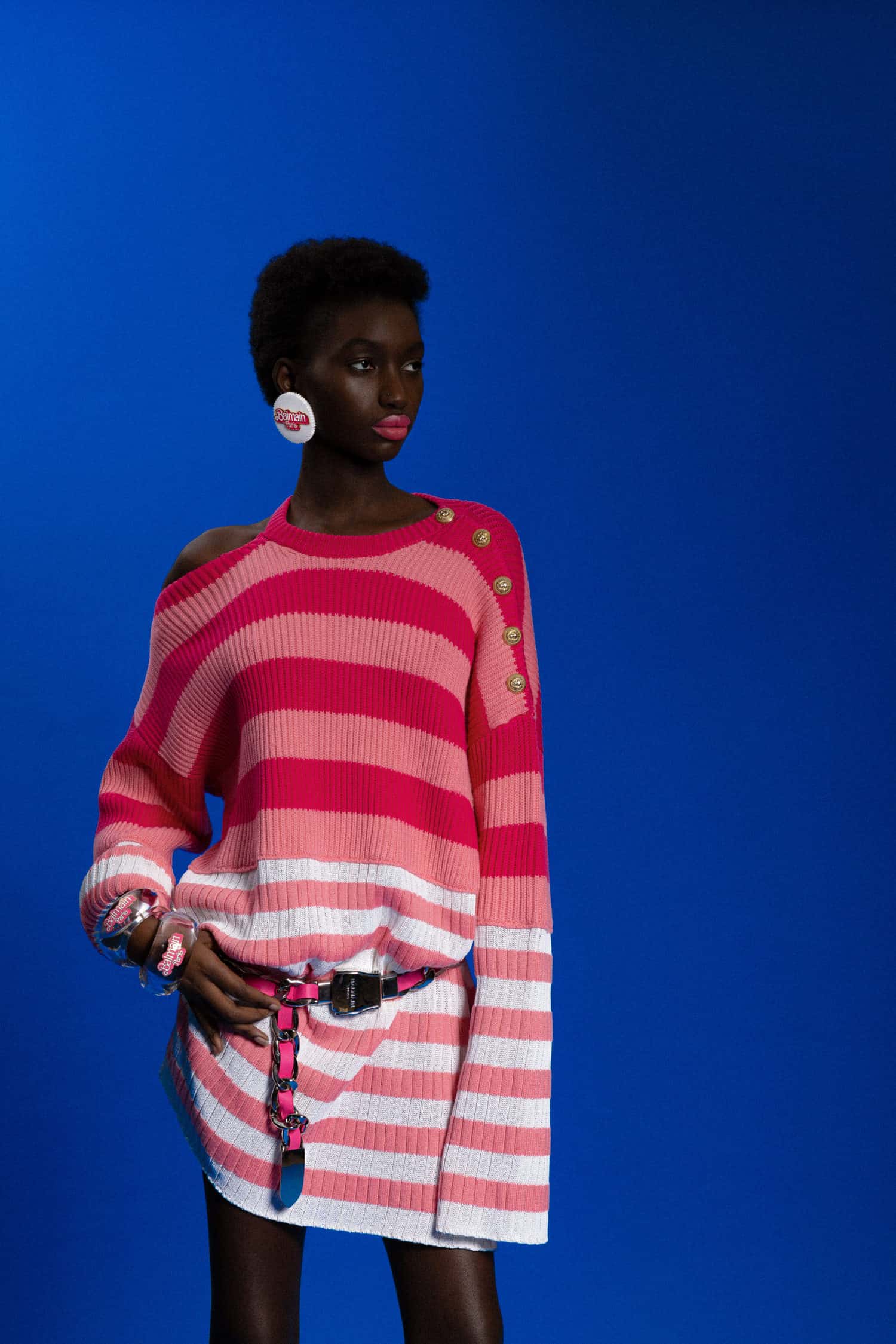 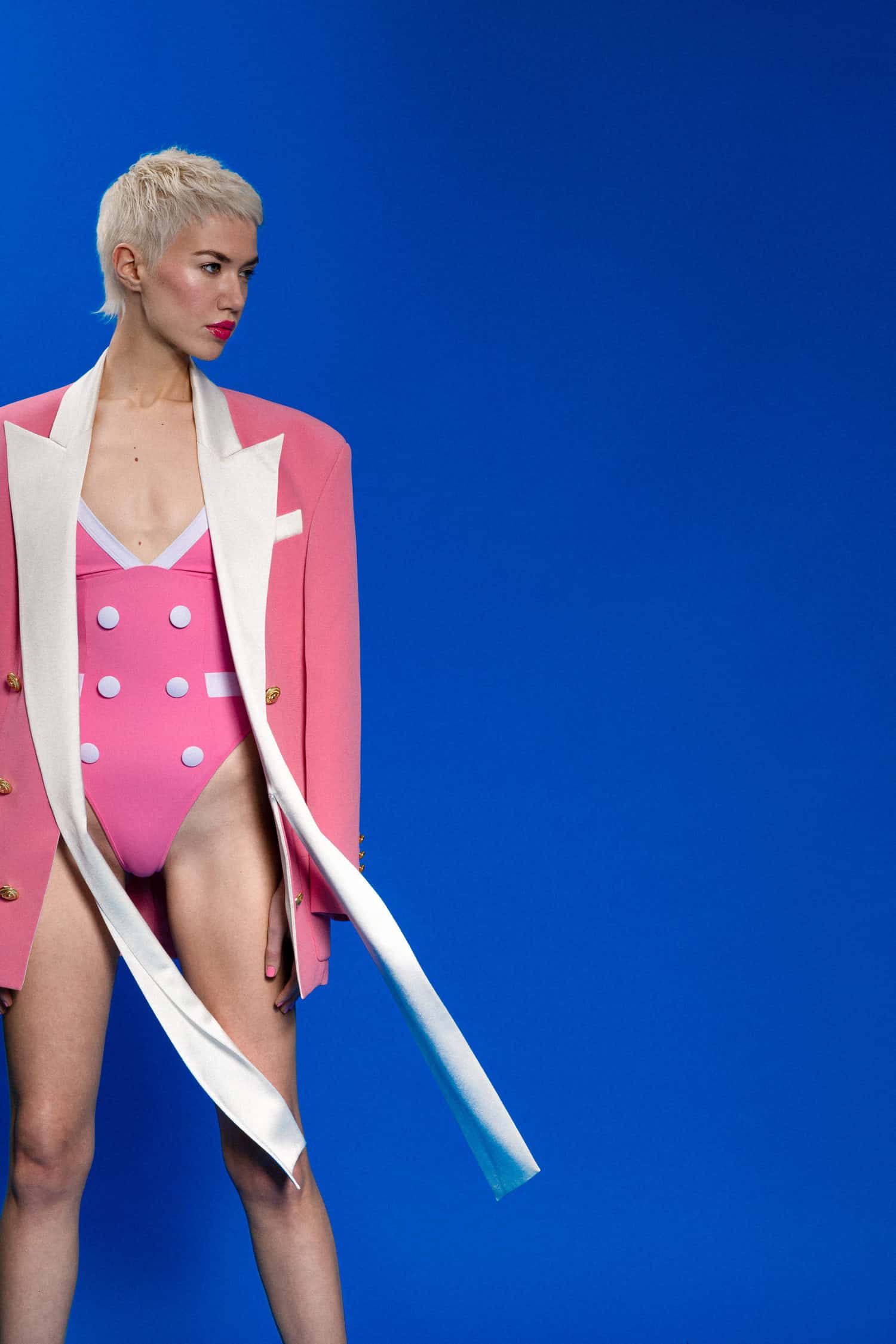 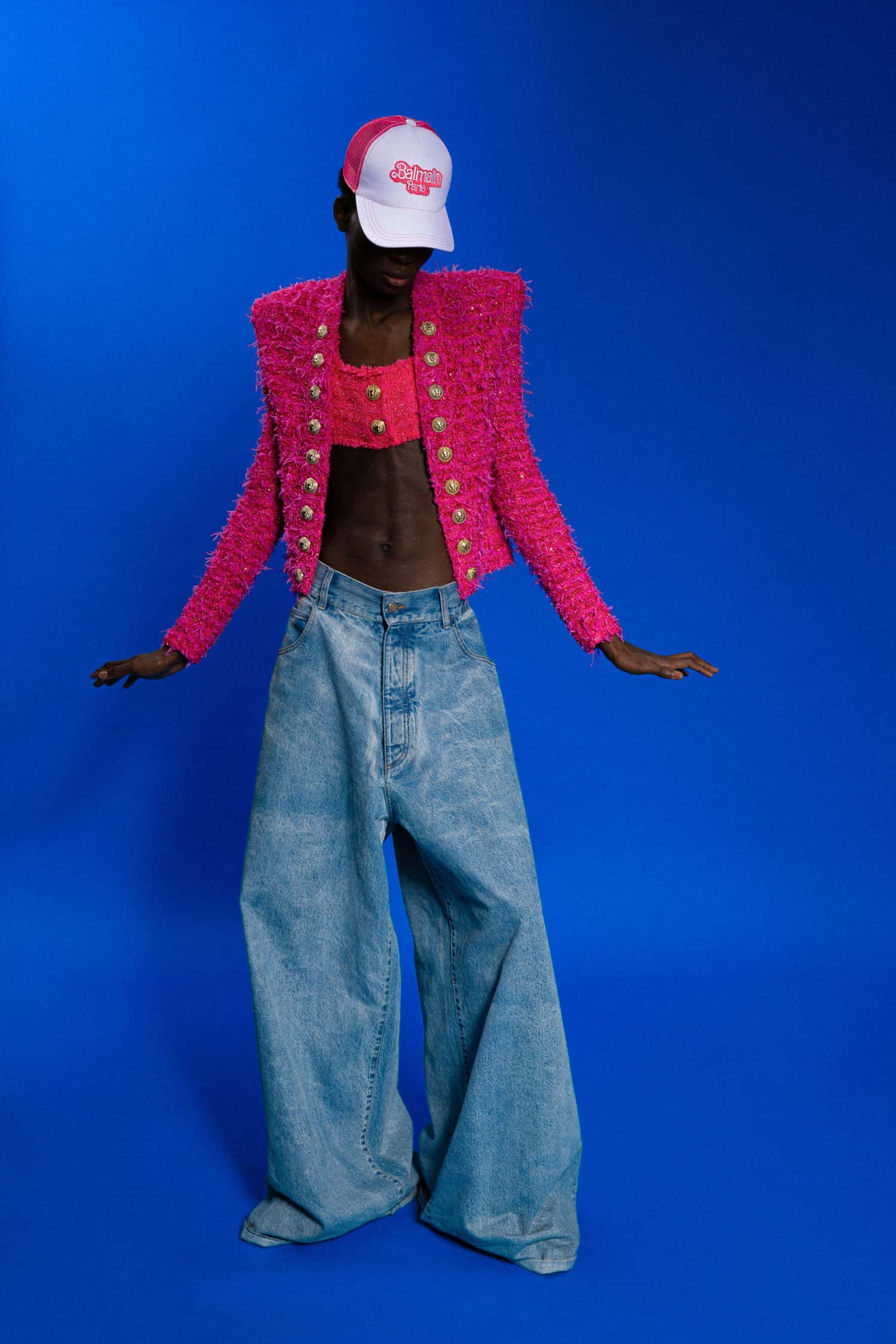 Tracy Anderson reveals she quietly said “I Do” in 2021

Fitness and lifestyle guru Tracy Anderson has been keeping a little secret from her 680,000+ followers. Taking to Instagram today, Anderson shared a sweet look at her intimate wedding to Chris Asplundh, which took place at their New Hope, Pennsylvania home last August. Speaking exclusively to PEOPLE, the creator of the Tracy Anderson Method shared that the duo said their vows after a full day’s work—”We both sleep better at night if we accomplish a lot,” she told the outlet. The garden ceremony brought together a small group of the couple’s nearest and dearest, including her daughter Penny who served as flower girl and her longtime friend and president of her company, Steven Beltrani, who gave her away. Anderson’s son, Sam, Zoomed in for the celebration too. Anderson and Asplundh, who began dating in 2018, added that they plan to host a larger party with extended family and friends in the future. Congrats!

For its February 2022 issue, British Vogue has tapped not one, but nine cover stars: models Adut Akech, Amar Akway, Majesty Amare, Akon Changkou, Maty Fall, Janet Jumbo, Abeny Nhial, Nyagua Ruea, and Anok Yai. Inside the mag, contributing editor Funmi Fetto talks to the catwalk and campaign regulars about true representation, while they wear the incoming season’s most luxe fashion as styled by Edward Enninful. The publication will also release a separate cover of 22-year-old modeling sensation Akech (who Enninful sweetly called, “my honorary daughter” on Instagram) about her meteoric rise to stardom. In his editor’s letter, Enninful poignantly notes:”Nothing matters to me more than seeing the industry I love evolve for the better, and celebrating the extraordinary individuals who make that happen.”The issue is on newsstands Tuesday, January 18, and the feature can be read online now. 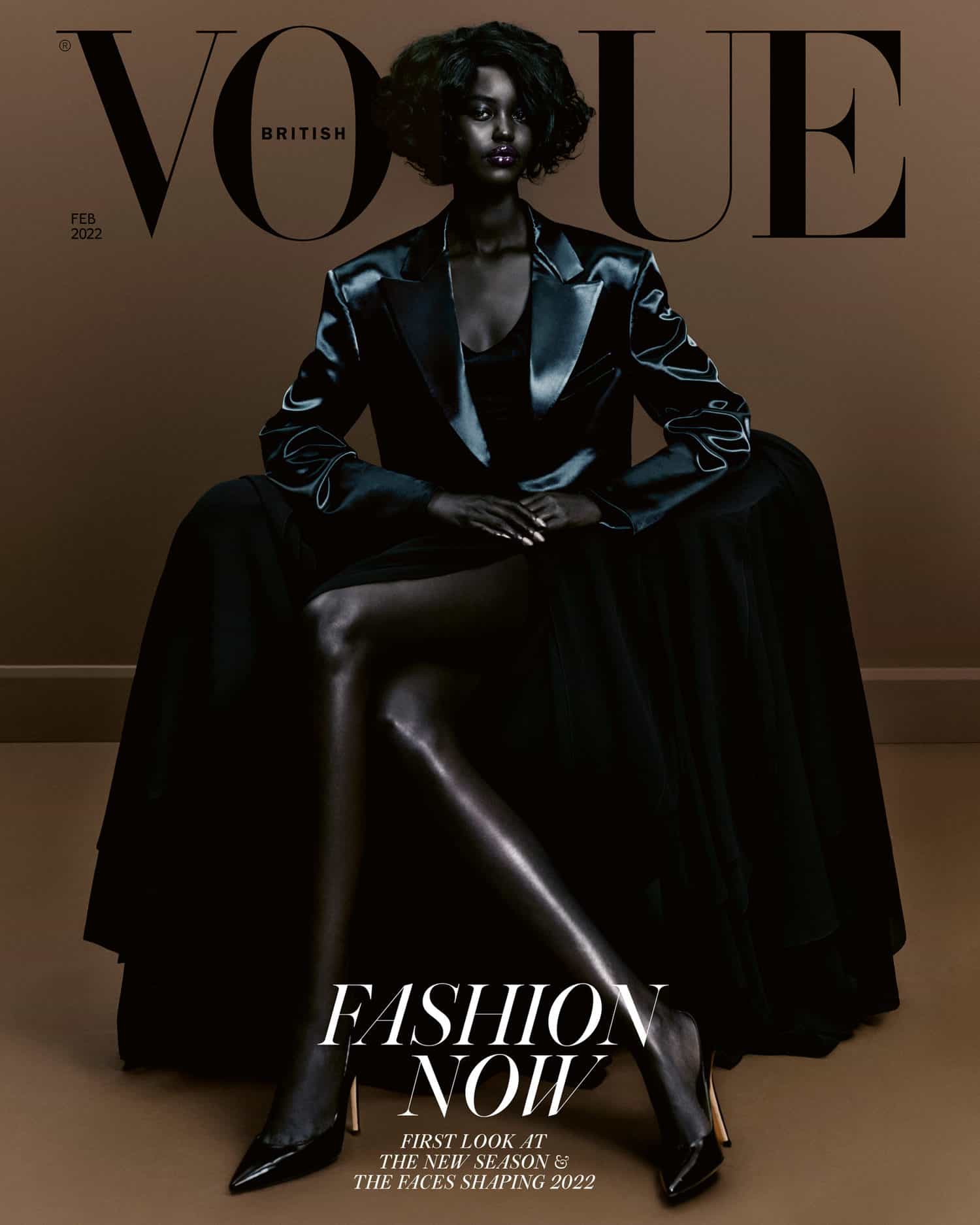 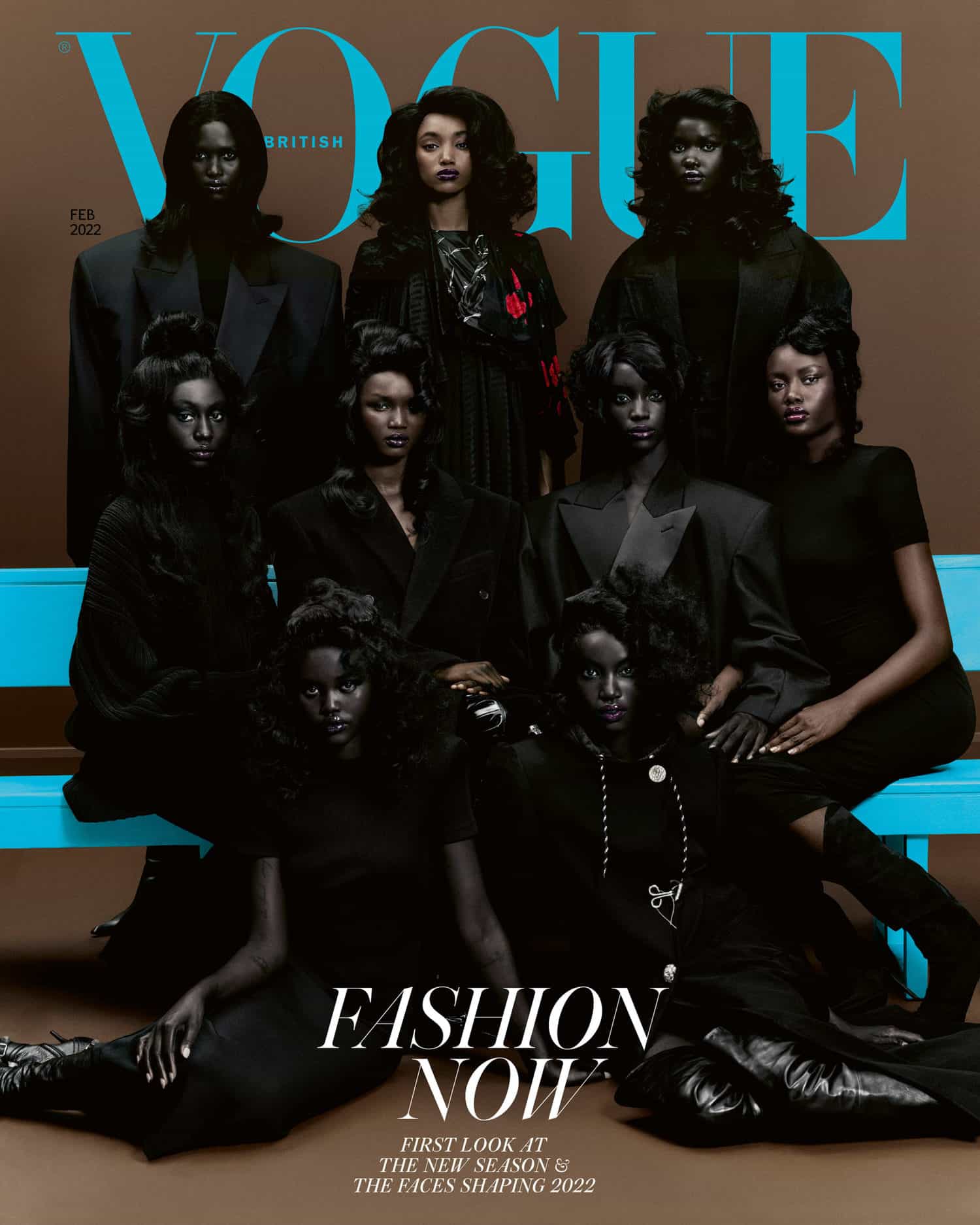 Is your money hanging where you can see it—aka, right in your closet? Then you probably should take a peek at The RealReal’s fascinating luxury report, which charts the shifting trends amongst its 24 million (!!) members. In what’s likely no surprise, across all ages, Gucci is the #1 most-sought after brand. But beyond the report’s most expected revelations that there’s a major demand for items like Fendi Baguette and Louis Vuitton Multicore bags from the aughts, Jean Paul Gaultier dresses, and Elsa Peretti-era Tiffany pieces, there’s also eye-opening data about the meaning behind why each demographic is searching/selling for certain items, what’s not trending, the rise in gender fluid consignment, and what artwork is booming on the site right now. Educate yourself here!

Mary Lawless Lee (Happily Grey) teams up with Strut This

In need of January motivation? Look no further than influencer Mary Lawless Lee (known to her almost-one million followers as the founder of Happily Grey), who has partnered with Strut This on a retro-inspired activewear collab. Designed with her busy life as a business owner and mom in mind, the 27-piece offering is comprised of retro sweatshirts, high-rise bike shots and logo-waistband leggings, pretty printed bras, cozy joggers, and even vintage-style baseball caps with fun slogans. The Happily Grey x Strut This Collection ranges in price from $48 – $143 and is available now. 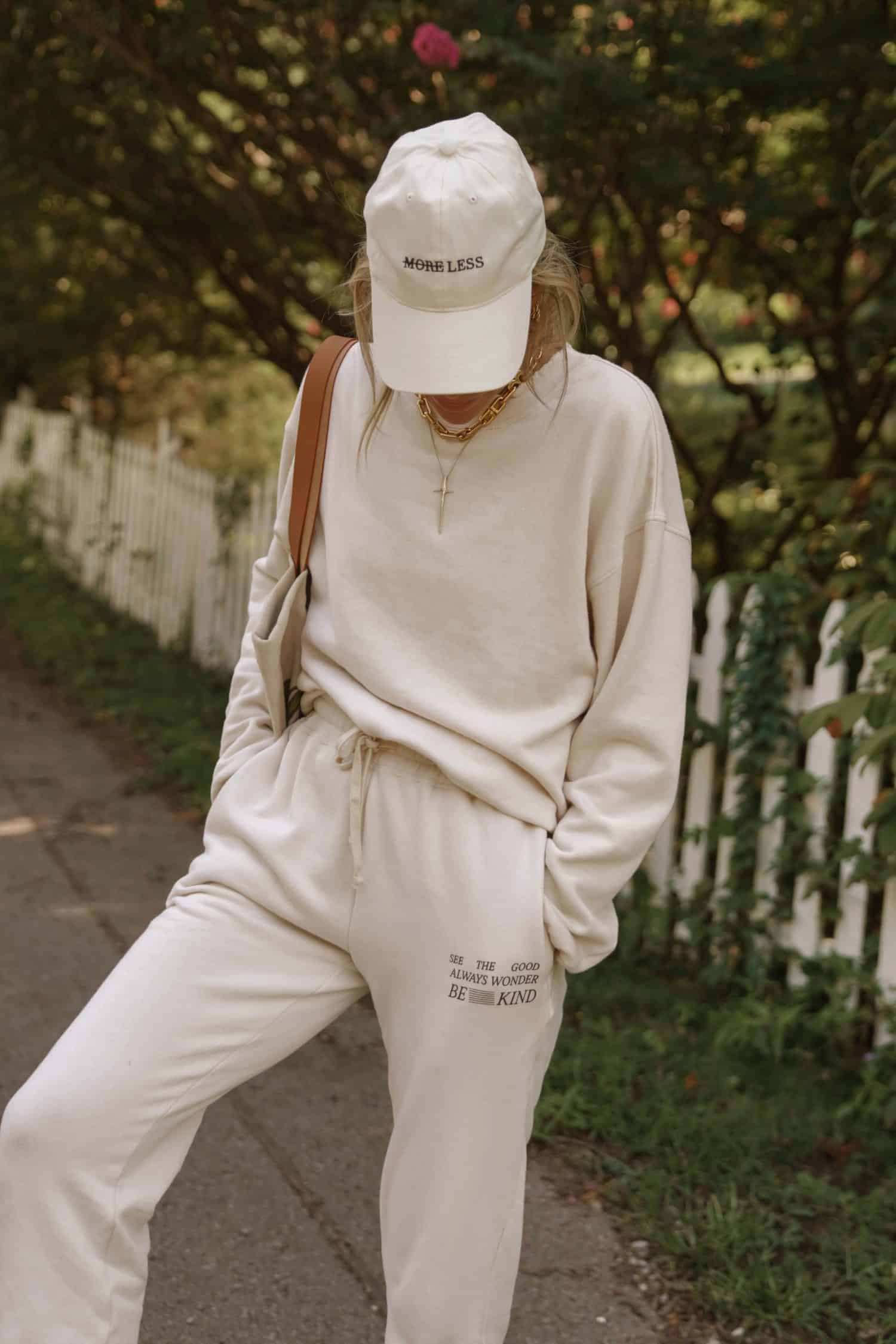 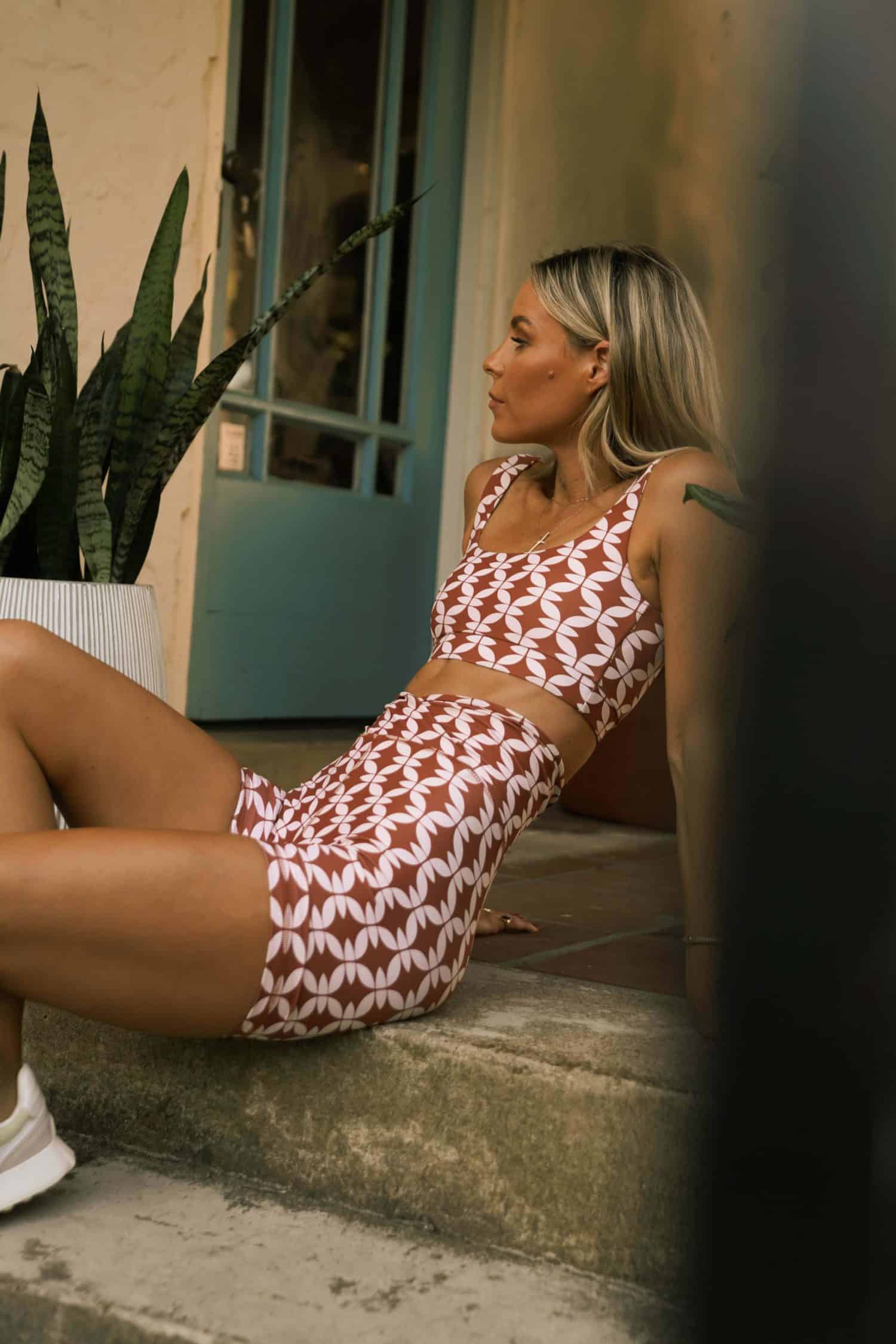 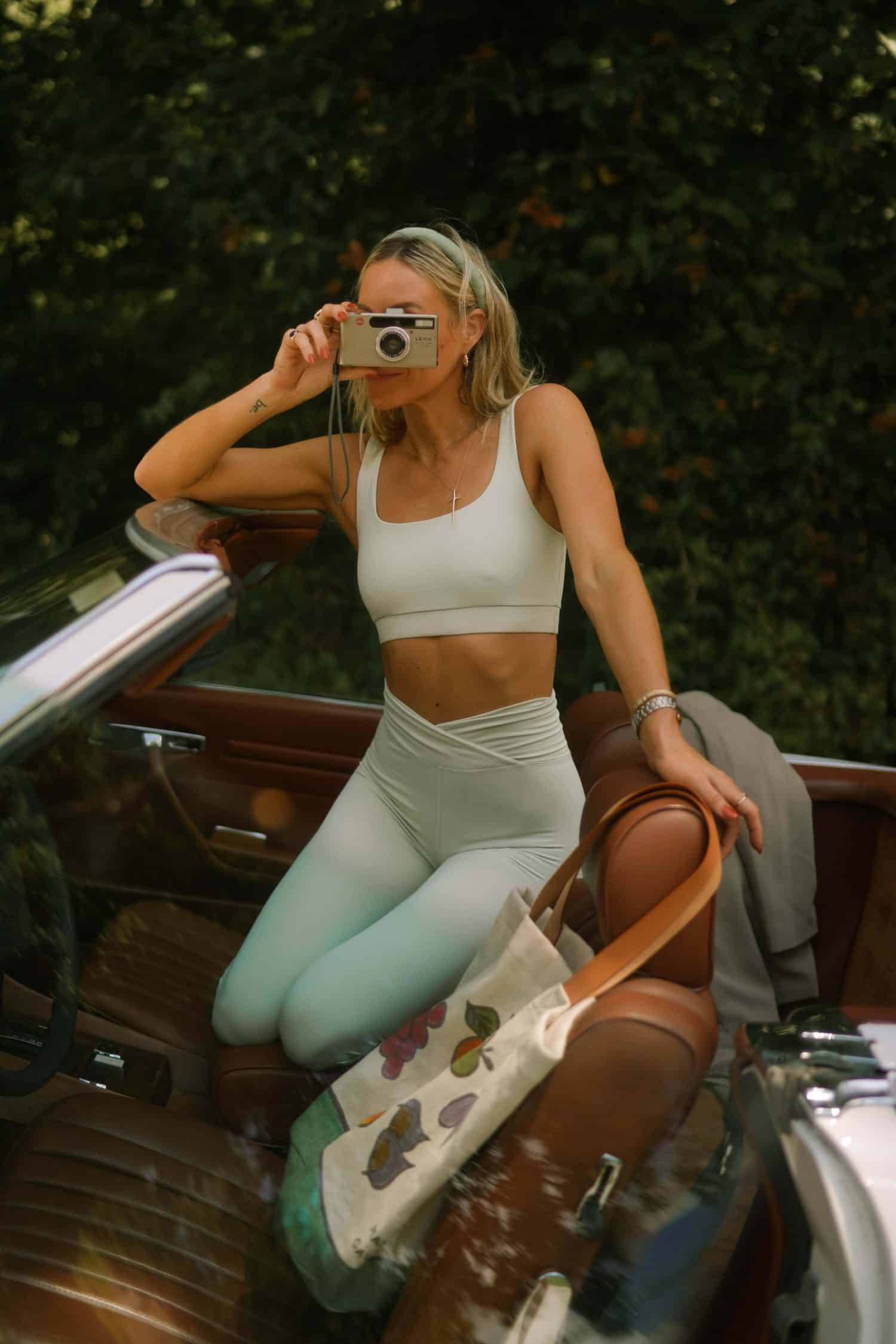 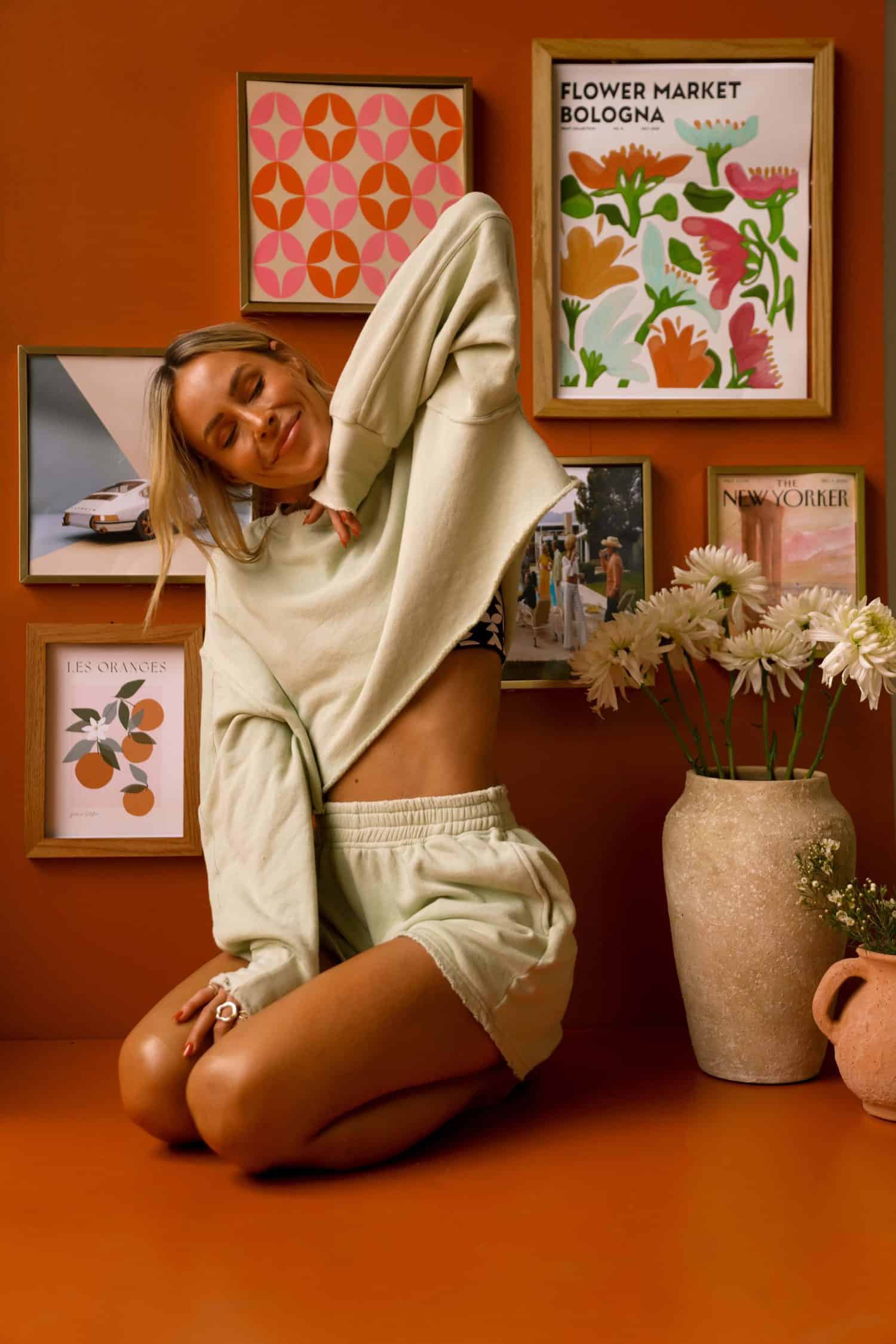 Atlanta Apparel Is Coming: Five Childrenswear Brands To Bookmark Before You Go