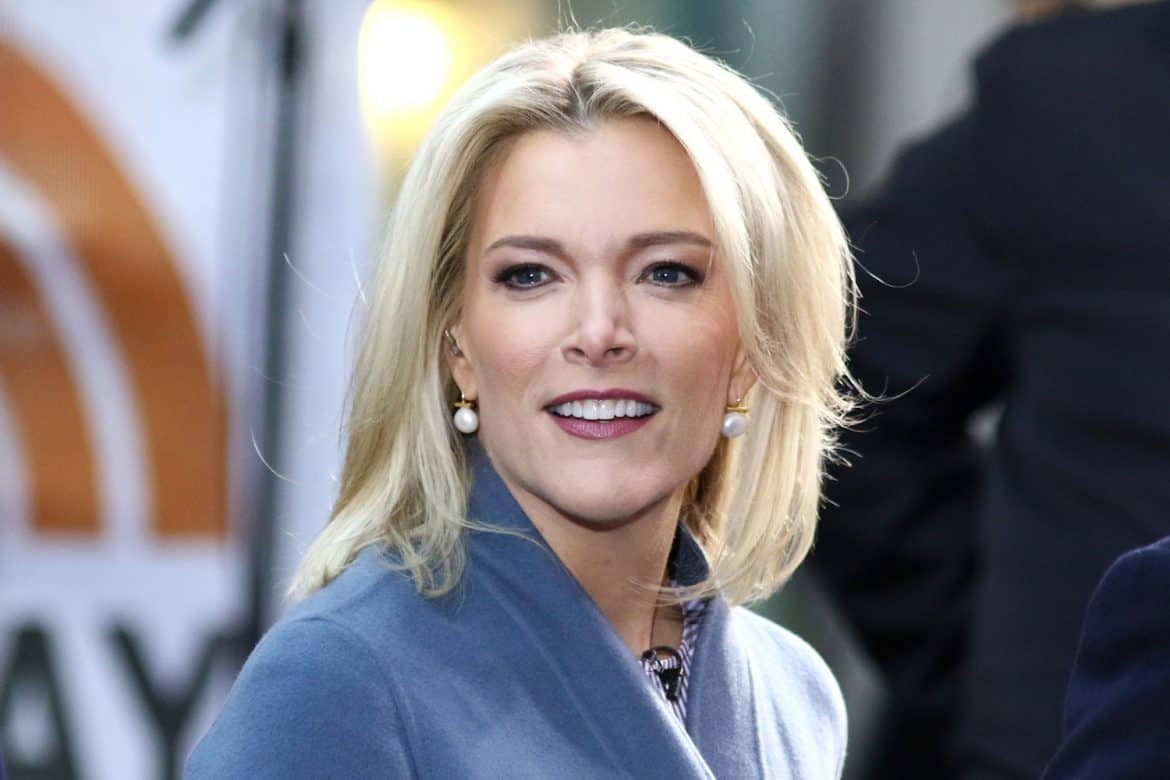 1. Page Six reports that Megyn Kelly‘s morning show Megyn Kelly Today has been canceled. Her former hour will instead be hosted by other Today anchors. At the moment Kelly remains an employee of NBC.

3. Mark Briggs has left his position at Hudson’s Bay Co. He was the executive vice president of creative.

7. Tommy Fazio has left his position at UBM Fashion.

8. Ali Valenti has joined Rebecca Minkoff as senior director of PR, partnerships and events. She was previously with Alice and Olivia.

9. Sophie Chassat has joined the board of directors at LVMH.

10. Sabrina Simmons has joined the board of directors at Columbia Sports Company.

11. Alissa Heumann has joined Berns Communications Group as SVP and director of consumer marketing, a new position at the company.

12. Michelle Copelman, formerly of Striped, has joined Victoria’s Secret as design director of sleep and lounge.

14. Amanda Markmann has been appointed vice president of creative at BrandLinkDC.

15. Mary Li has joined Paul Wilmot Communications as a senior account executive. She was previously with CMM PR and Autumn PR.

16. Fox Greenberg Public Relations is expanding to include a San Francisco office. It currently has offices in New York and Los Angeles.

20. The Communications Store is now representing The White Company.