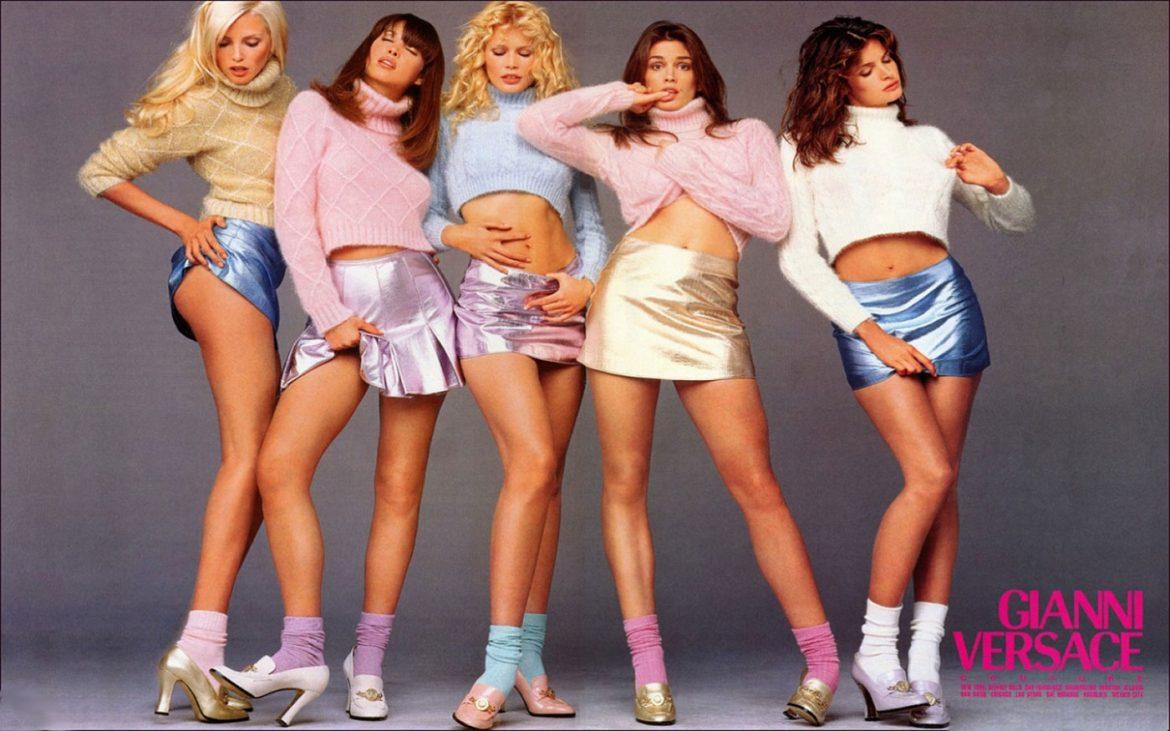 If a cryptic Instagram post is to be believed, Versace may be moving away from the monster sneaker trend and in to throwback territory. Earlier this week the brand’s head sneaker designer, Salehe Bembury, posted a picture of a new shoe that seems to be a direct (if obscure) reference to a pair of Apple shoes from the ’80s or ’90s. Yes, Apple the computer company.

Esquire reports that the original Apple shoes (which are all white and feature the rainbow apple logo) are incredibly rare. It is possible that they were a prototype, and it is thought that only two pairs were ever made. One pair was found at a garage sale and has since gone up for auction — with the estimated price $30,000 or more.

“A wise man once said nothing at all.”

It is unclear if the Versace version — also all white, with what appears to be a rainbow silhouette of the house’s Medusa logo — will go in to production either. Bembury’s post was paired with the simple caption “A wise man once said nothing at all.”  Considering Versace’s most recent womenswear show was a throwback to its ’90s output, it’s safe to assume that the decade might have a stylistic influence across all areas of the house.