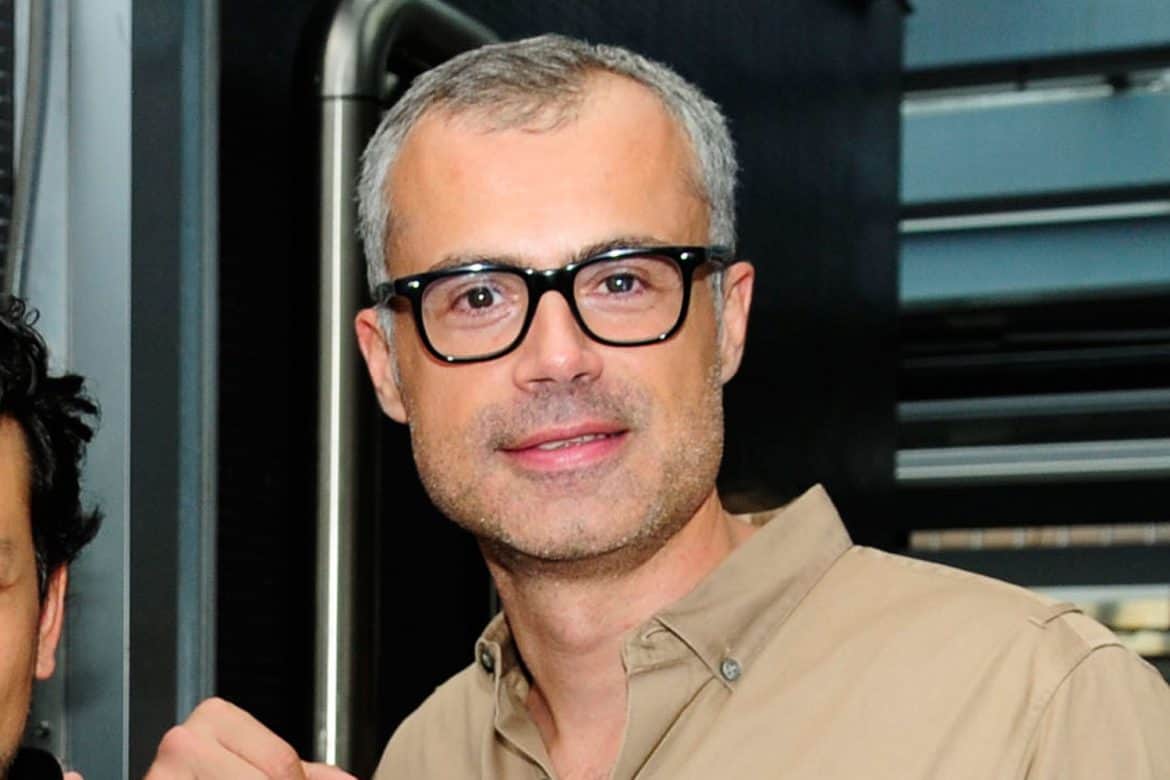 2. Gregory Gittrich, formerly at Mashable, has been named SVP of digital media at SoulCycle.

11. Margot Leeds has been named manager of public affairs, corporate affairs, and communications at American Express.

13. Joshua Kalipeni, formerly with the PR team at H&M, has taken on a new role in the marketing team at the same company.

14. Julia Ioffe, formerly a staff writer at The Atlantic, has been named GQ Correspondent.

17. Laurel Pinson, formerly at Glamour, has been named VP of Content at SoulCycle.

18. Angela Bowers, formerly at Vox, has been named senior director of casting and creative development at SoulCycle.

22. SHADOW announces its representation of Bulletproof 360.

25. THE CONSULTANCY PR announces its representation of Lamps Plus.

27. Purple announces its representation of Lavido.