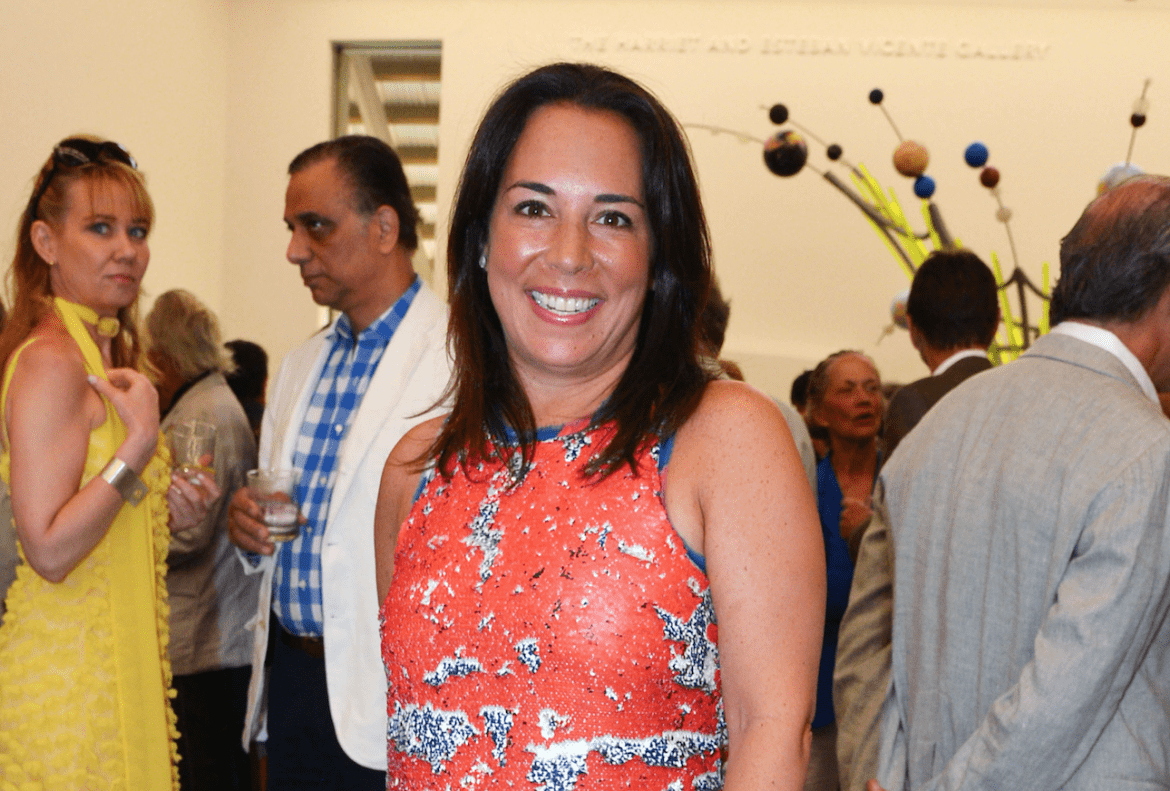 Geordie Greig, formerly editor at Tatler, as been named editor of The Daily Mail.

Samantha Giordano, formerly senior manager of US influencer marketing at Coty, has left the company.

Kathryn Hopkins, formerly dirt editor at WWD, has been named senior financial editor at the company.

Maxine Wally, formerly a copy editor at WWD, has been named Eye reporter at the company.

Martino Carrera, formerly an editorial intern at WWD, has been named reporter at the company’s Milan office.

LaForce announces its representation of The James Hotels.