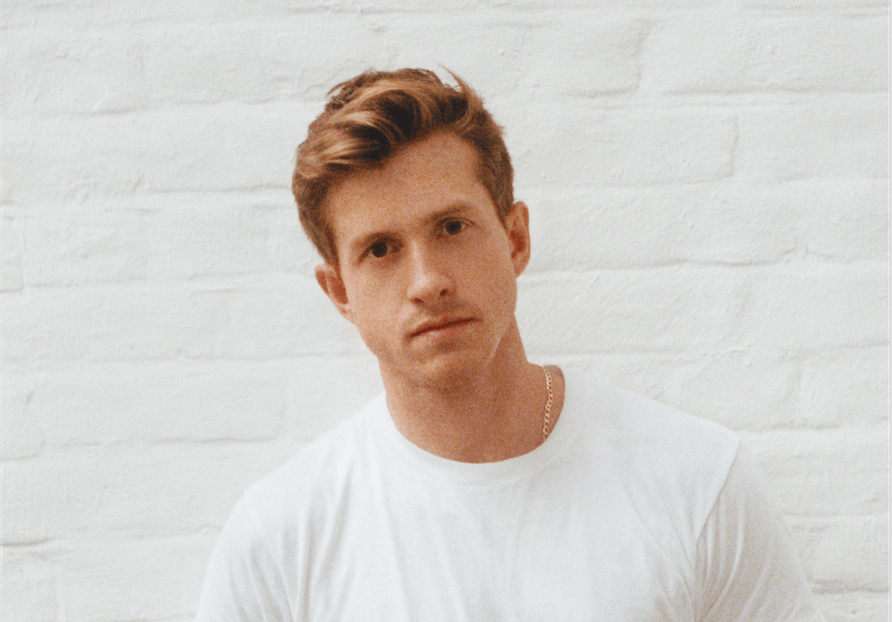 Daniel Lee Named Creative Director of Bottega Veneta
Well, that was fast! Bottega Veneta has appointed Tomas Maier’s successor: a 32-year-old designer named Daniel Lee. He starts July 1. Lee is plucked from relative obscurity, having worked behind the scenes in the Céline atelier as director of ready-to-wear design. Before joining Céline in 2012, the Central Saint Martin alum had stints at Maison Margiela, Balenciaga, and Donna Karan. “Maintaining the ingrained codes of the House, craftsmanship, quality and sophistication, I look forward to evolving what has gone before, while contributing a new perspective and modernity,” the designer said in the announcement. Kering’s gambles on other relative unknowns, namely Alessandro Michele for Gucci and Demna Gvasalia for Balenciaga, has paid off in dividends. Let’s see if this one will too.

Gisele Bündchen Apologizes For Vogue Comments
Gisele Bündchen backtracked Thursday night after raising some eyebrows for comments that appeared in her recent Vogue cover story. To be fair, her quote is fairly innocuous. When asked for her take on the recent influx of models using Instagram to promote themselves, Bündchen said: “It’s not my generation — I have to be honest about that. I’m older, wiser. If I had to promote myself in the way girls modeling now have to do, forget it. I wouldn’t do it.”  She clarified her comments on Thursday night, tweeting: “I’m sorry that my words in my most recent Vogue article were misunderstood. My intention was simply to express that I come from an older generation and am not technologically savvy. I admire the younger generation and their skill to manage all the added demand of social media. I certainly never feel that I am wiser than anyone, and I believe that we are all learning.”

So incessant selfies aren’t for Gisele, so what? Maybe it’s just us but this hardly feels like the kind of thing one needs to publicly apologize for…?

You Can Now Buy Meghan Markle’s Stella McCartney Reception Dress
Bespoke no more! Stella McCartney is now selling replica’s of Meghan Markle’s reception dress, for a measly $4,656, in her new London flagship. They are, however, extremely limited-edition with only 46 available in total — 23 in white and 23 in black. Customers also have to do a bit of hoop-jumping to get their hands on one. The gowns are only available to view via private appointment and only this week at McCartney’s Old Bond Street store. Those interested have to email 23oldbond.store@stellamccartney.com and wait for a personal response from McCartney herself, who will then invite the chosen few to come into the store to see (and potentially buy) a dress. We sincerely feel sorry for the poor intern that has to sift through that inbox.

I am so proud and honoured to have been chosen by the Duchess of Sussex to make her evening gown and represent British design. It has truly been one of the most humbling moments of my career. Congratulations Harry and Meghan! x Stella

The Creator of the “Shitty Media Men” List Is Shopping A Book (Page Six)
Moira Donegan, the journalist who created the infamous “Shitty Media Men” list, is looking for a book deal. Sources tell Page Six that Donegan wrote a nonfiction critique of sexism in media and is currently shopping it around to all the major publishers. Donegan created a group Google spreadsheet detailing all of the sexual misdeeds of men working in media. The spreadsheet was leaked to Buzzfeed earlier this year and quickly went viral. Donegan outed herself as the list’s creator, a day before Harper’s magazine was going to identify her in a piece.

The FIT Gala Draws Models Galore
IMG megamodels Martha Hunt, Devon Windsor, Maria Borges, Hilary Rhoda, Alek Wek, and Maria Borges were among the pretty people gathered at Cipriani’s on 42nd street on Thursday night for the Fashion Institute of Technology’s annual FIT Gala. This year, president at IMG Models and Fashion Properties, Ivan Bart was honored with the Social Impact Award for his role in evolving the global definition of beauty. Carolyn Murphy presented him with his award. 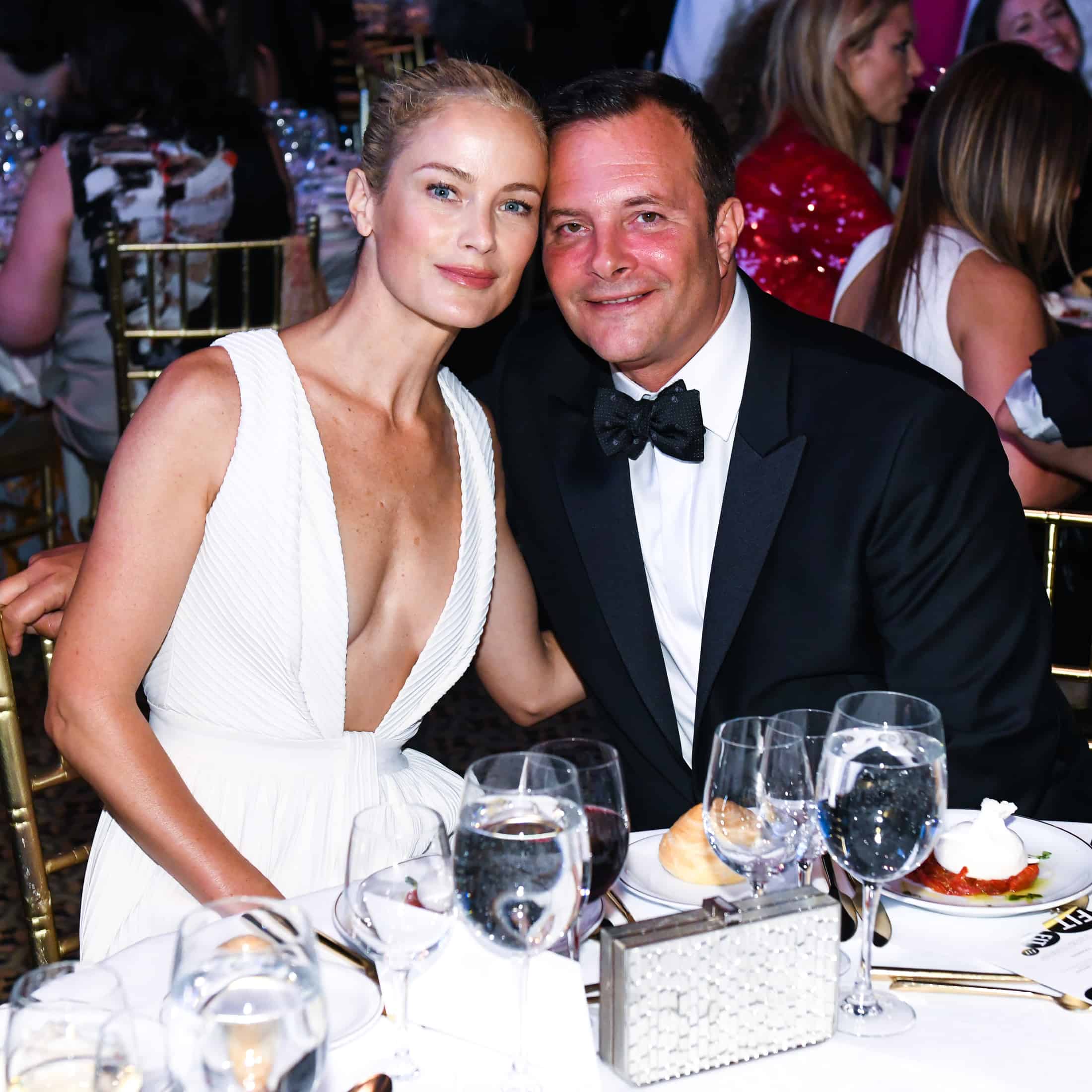 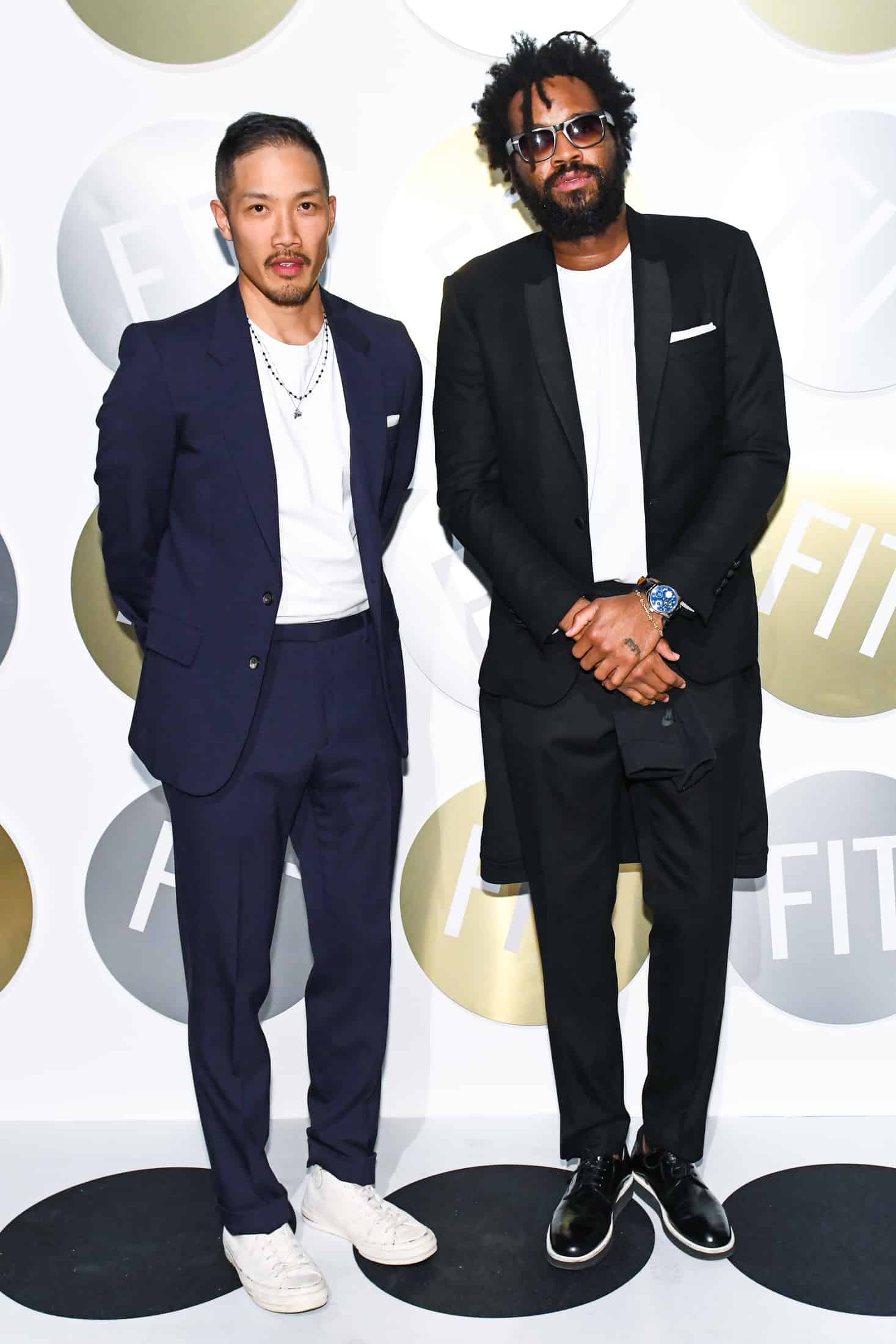 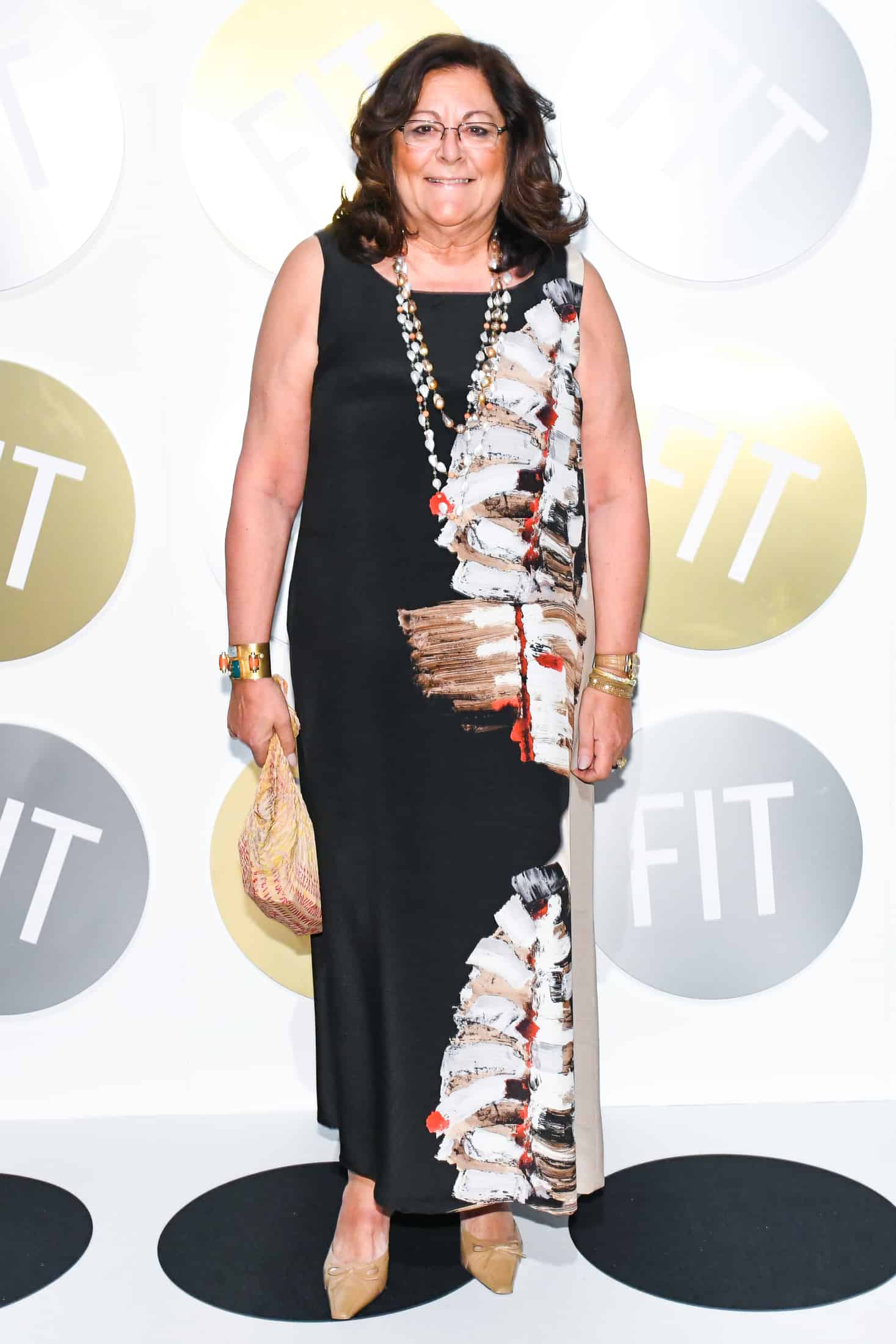 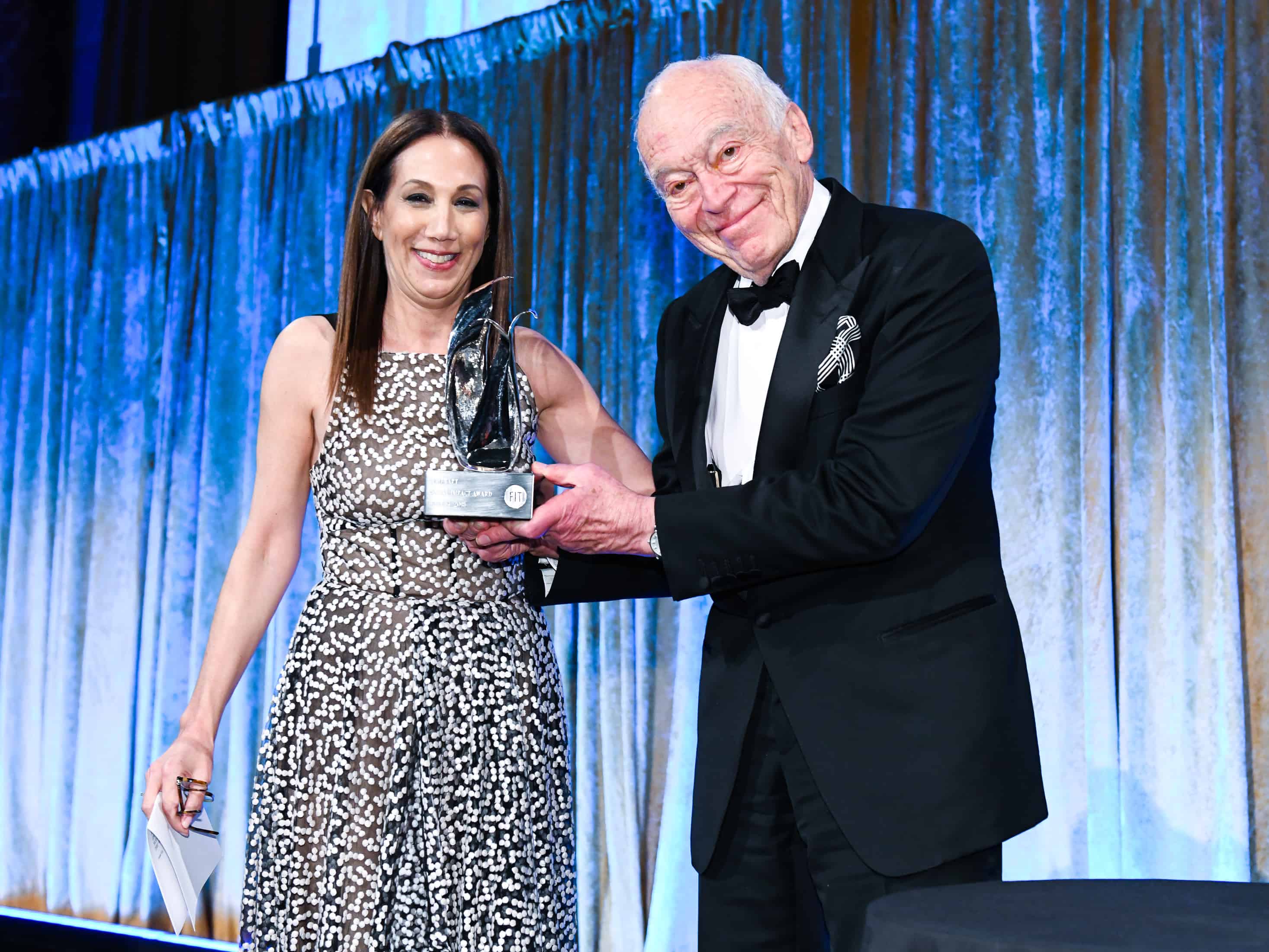 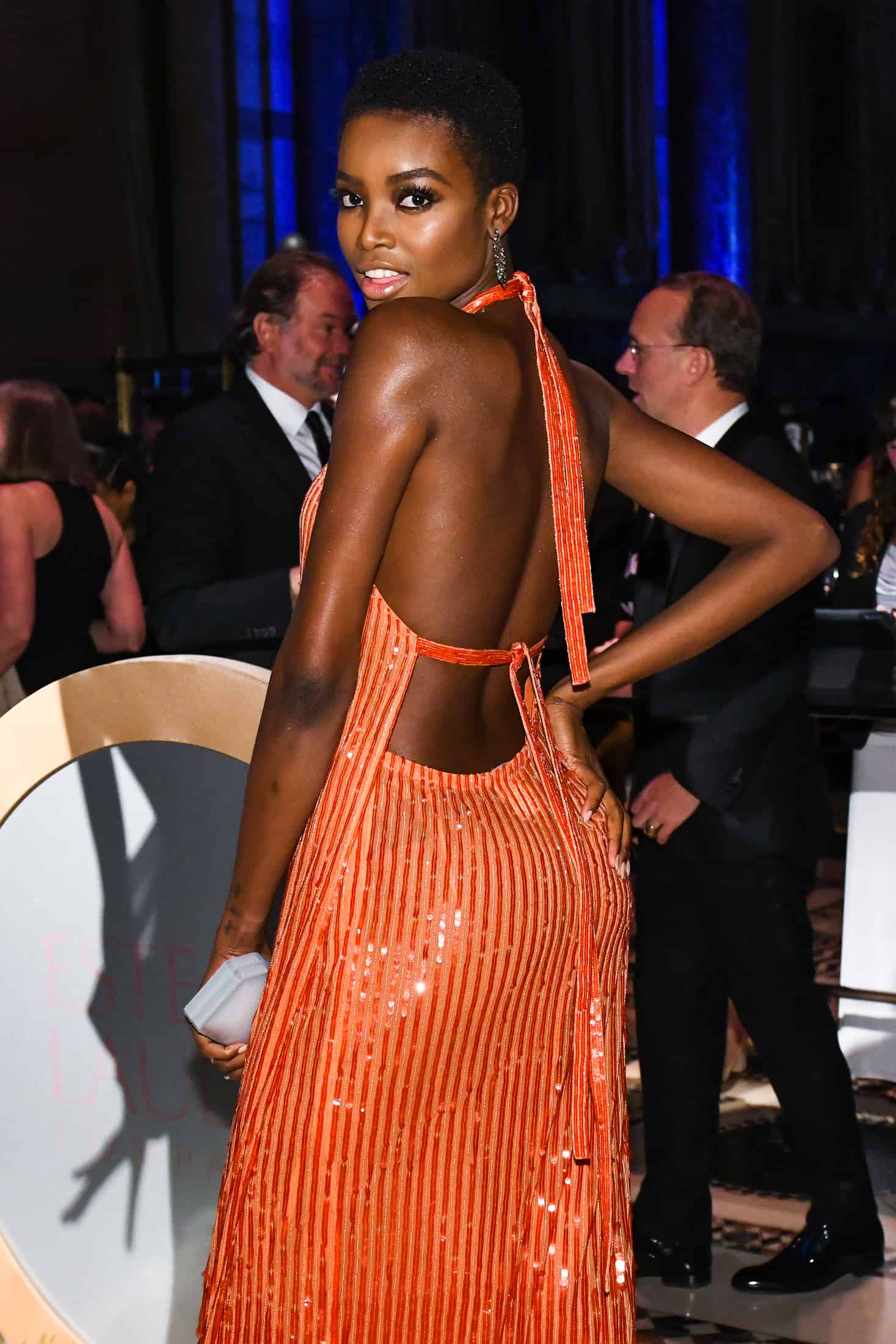 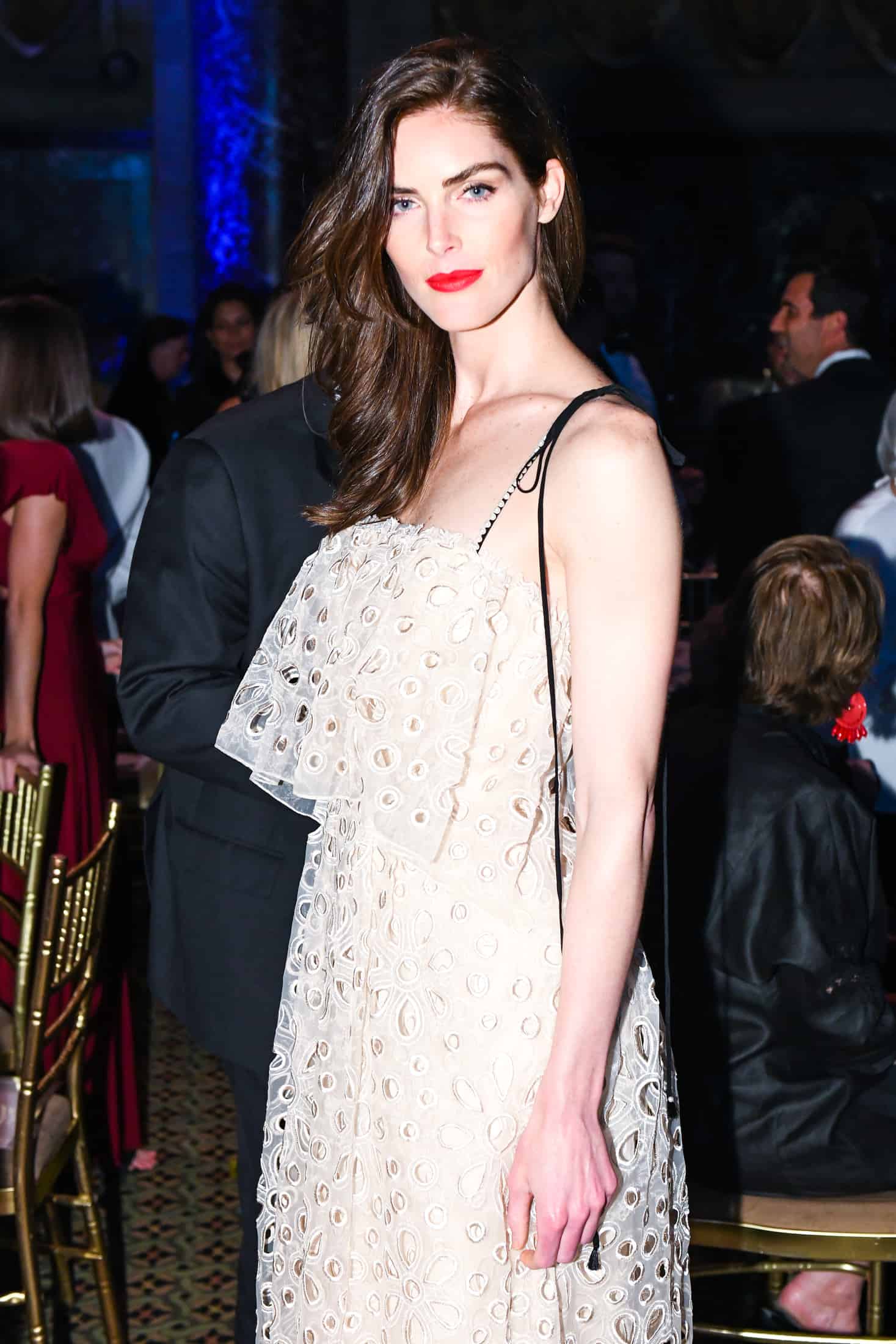