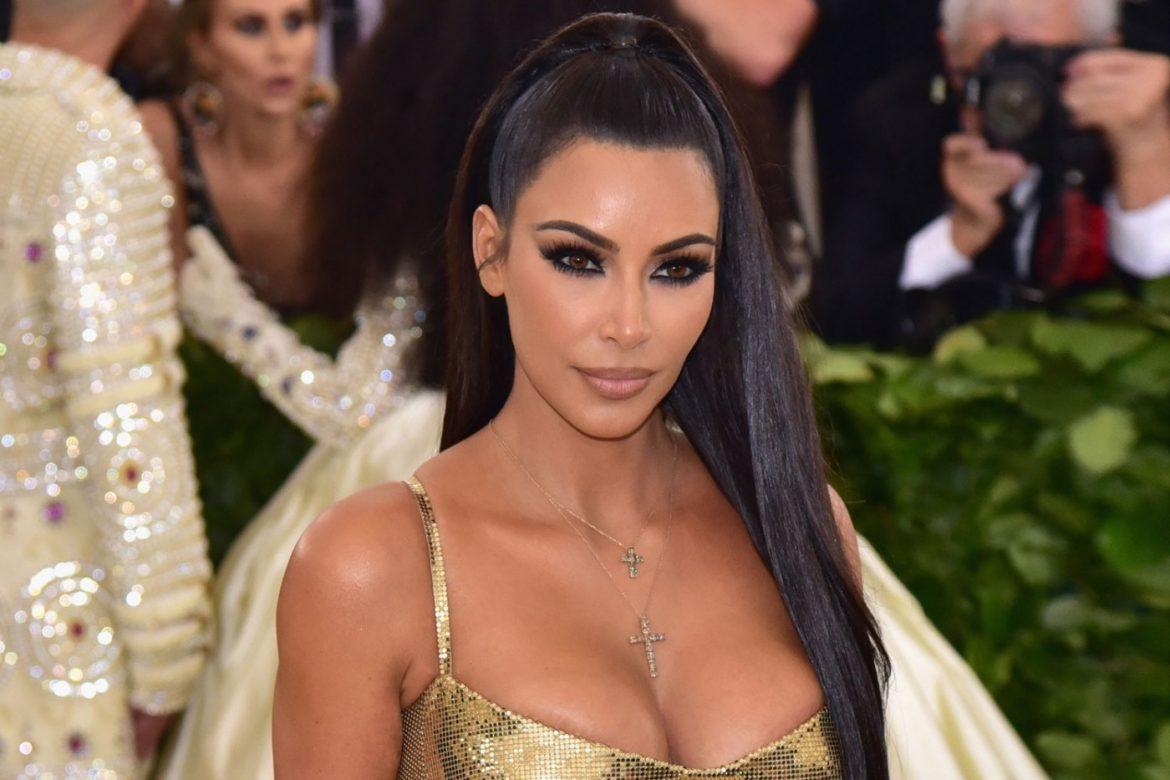 On Thursday, Kardashian West took her daughter North West on a sugary excursion, heading to Dylan’s Candy Bar in New York. The 6-year-old tot emerged in a hot pink adidas tracksuit, a candy necklace and white Yeezys. But it was her hairdo that sparked controversy. The 6-year-old’s typically natural, curly strands was sleekly straightened, a single braid woven down her middle part.

The Internet didn’t love it.  Twitter users took to their accounts to express their outrage, accusing Kardashian of whitewashing North West and beautifying a little girl who is way too young. “Y’all…. Kim really straightened out her baby’s hair. That’s sad, what is she like 6? Leave her natural hair alone,” @HaileyMBraford tweeted.

Y'all…. Kim really straightened out her baby's hair. That's sad, what is she like 6? Leave her natural hair alone

I love this picture but why is North’s hair straightened 💔 https://t.co/mkx18Yqb9e

I hate that Kim straightened North hair so soon

Kardashian West’s fans were quick to jump to her defense, though, saying the beauty mogul has the right to style her daughter’s hair any way she pleases. Others suggested that North may have requested the style herself, as a special birthday ‘do.

Kim has taken such good care of North’s curls over the years. The comments about North’s hair being straightened is tired. First of all, mind your own children 🙄😑

some of y’all act like people with naturally curly hair have never straightened their hair a day in their life… LEAVE MS. NORTH ALONE

Now she not allowed to straighten her own daughters hair… I’m sure North asked for her hair to be straightened so she got it done. Shutup you’re reaching. Mad at her for what. Live your own life.

Twitter seems pretty divided on the issue. Cultural appropriation such a complex issue, one that Kardashian West doesn’t have the best history of navigating.

Sigh. Another day, another Kardashian kontrovery.