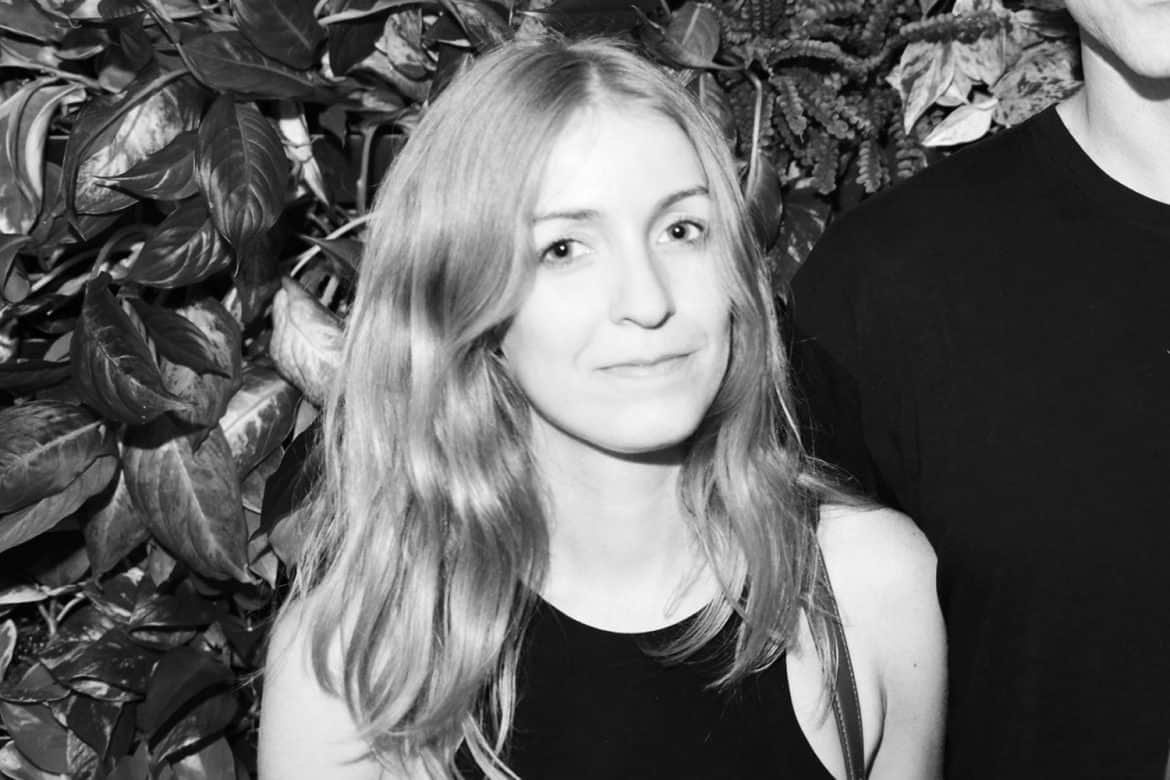 2. Raf Simons is officially out at Calvin Klein. Rumors first swirled of conflict between Simons and executives at the brand in early December, but his abrupt departure — just before the holiday break — still came as a surprise.

6. Brie Clemency has left her position as PR coordinator of Guess. She was with the company for three years.

7. Raven Garcie, previously of Lede Company, has joined the editorial style team at Bollare NY as an account manager.

8. As of December 31, 2018 Capri Holdings Ltd has officially acquired Versace.

9. Karla Otto is now representing Malin+Goetz in the US.