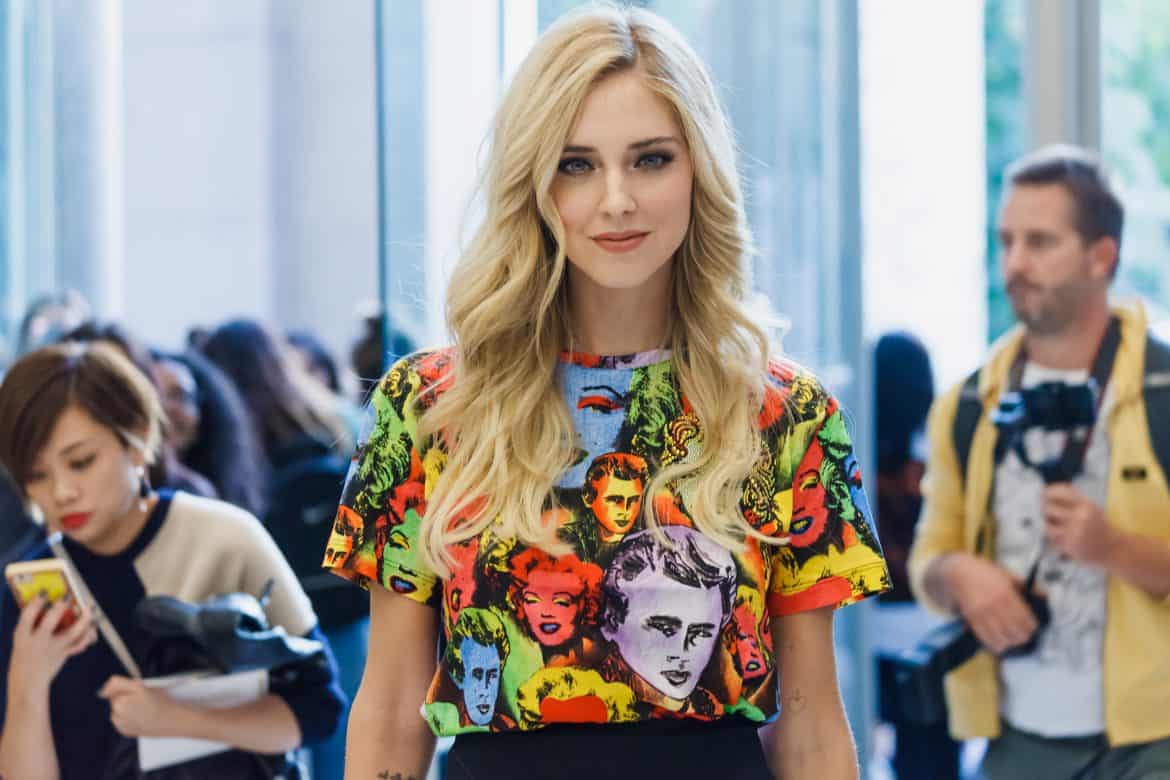 1. Chiara Ferragni has been named the ambassador of this year’s LVMH Prize.

2. In other LVMH Prize news, 16 new names have been added to the industry experts panel, including Naomi Campbell and Edward Enninful. Click here to read more about this story.

3. Bruno Sialelli has been named the new creative director of Lanvin. See here for more on this story.

4. BuzzFeed plans to lay off 15 percent of its staff, approximately 200 people, in order to trim costs and become more profitable. Read more about this story, here.

6. Ansley Brown has joined MCM as PR and events manager.

7. Neva Hall, EVP of stores at Neiman Marcus, is retiring. She has been with the company for 35 years.

8. Dondup has named Matteo Anchisi as its new CEO.

9. Bryce Dalzin has joined Jonesworks as director of entertainment in New York.

10. Melissa Sgaglione-Seganti, previously head of US marketing at Sweaty Betty, has joined Tarte as director of communications.

11. Maer Roshan has been named Editor in Chief of Los Angeles magazine and LAmag.com.

14. BPCM is now representing Lancôme for press, makeup artist, and celebrity VIP relations in the US.