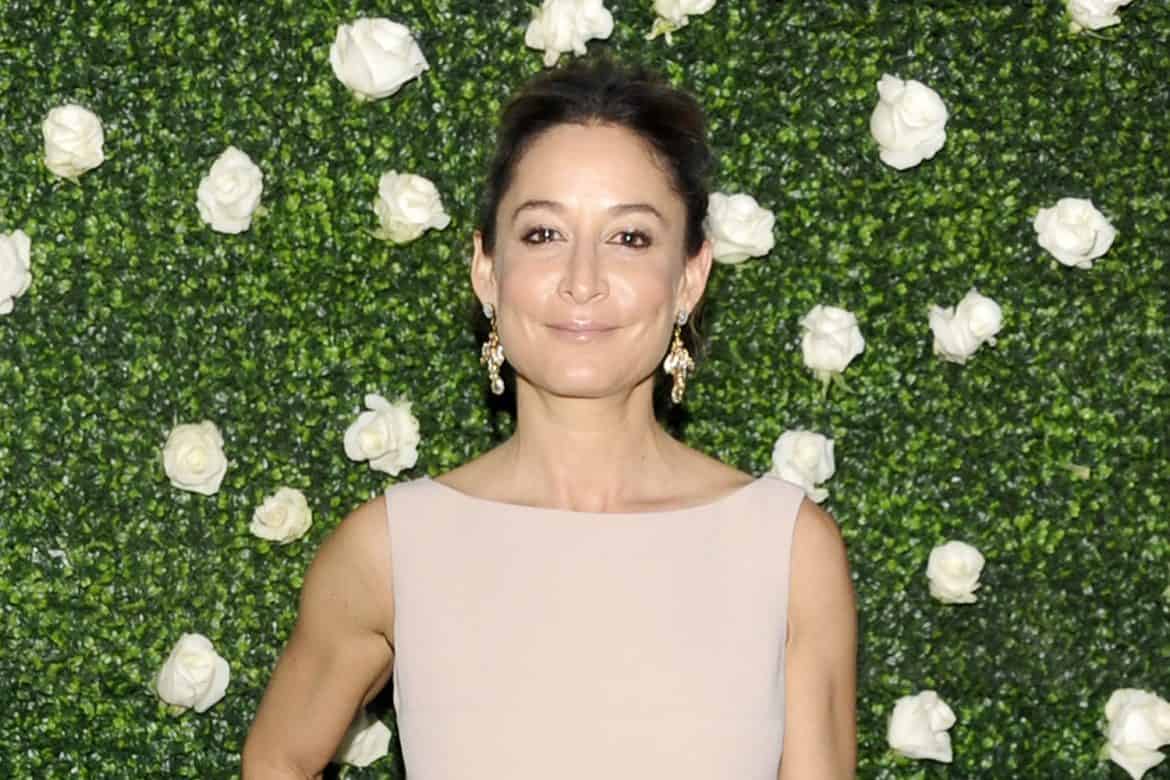 1. Tracy Taylor, former senior style editor at Porter, has been promoted to US digital style director.

5. Katherine Stoeffel, former senior editor at 23 Stories and associate editor at The Cut, has joined ELLE.com as features editor.

7. Annie Naslund, head of beauty at HL Group, has left the company.

9. Indya Brown has been named fashion partnerships editor at The Cut.

13. Ryan Mary Clark has been promoted to vice president at Behrman Communications.

SEEN Group is now representing Korean beauty brand VDL in the US.

Samantha Slaven is now representing of Lady/Lay and Laundry by Shelli Segal Girls.