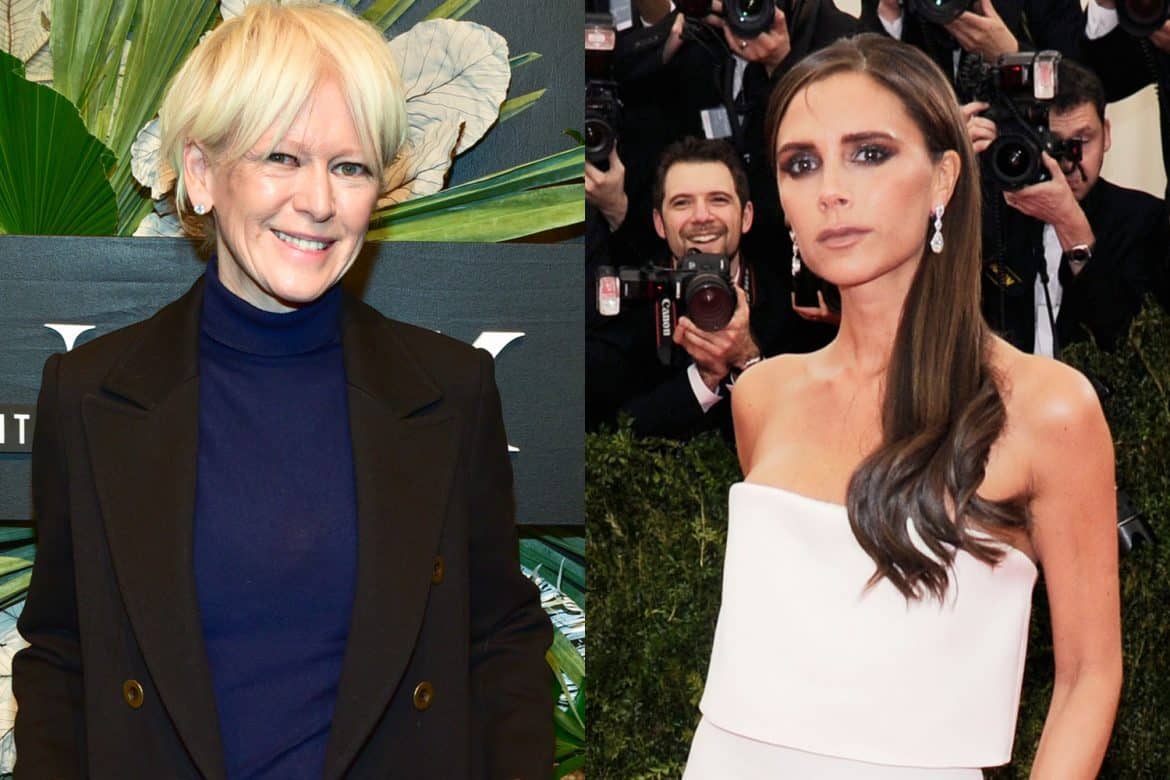 No Surprise: Joanna Coles Departs Hearst As Expected (NY Post)
Sources are saying that Heart’s star editor has not only tendered her resignation, but is in the process of negotiating her exit contract. Neither Coles nor Hearst has yet to confirm the claim, but an official announcement is expected this week. However some are finding this changing of the guard unsurprising — Coles allegedly does not get along with Heart’s newly appointed president, Troy Young.

Victoria Beckham Taps Her Photographer Son For Ads (The Daily Mail)
Brooklyn Beckham doesn’t need a fancy degree from Parsons to make it as a fashion photographer. In addition to publishing a book and shooting for Burberry, the 19-year-old can now add his mother Victoria to his list of clients. “It is her dream to have Brooklyn working for her,” a source told The Daily Mail. “She trusts his eye and loves the fact he’s young. She continually asks for his thoughts on her designs and how they are presented.” The only thing surprising about this is that it didn’t happen sooner — the Beckhams are an incredibly tight-knit family. At some point mixing home life with work life was inevitable.

Meghan Markle Wore a Surprisingly Affordable Ensemble on Her Birthday (People)
The Duchess of Sussex spent her birthday attending the wedding of Charlie van Straubenzee and Daisy Jenks, and managed to make a serious bid to become the next “people’s princess.” Markle wore a relatively affordable $328 dress from Club Monaco for the occasion, proving that great style doesn’t require a hefty price tag.

Naomi Campbell, Virgil Abloh, and Nick Knight Come Together for a Good Cause (Business of Fashion)
The Copenhagen International Fashion Fair has tapped three heavyweights to help bring awareness to The Little Sun Foundation, a non-profit working to bring solar energy to people around the world who are unable to access sustainable energy sources. Abloh, Knight, and Campbell (who worked with creative director Peter Saville) all came up with works based on the concept of “light.” They will be on view August 8-10th. 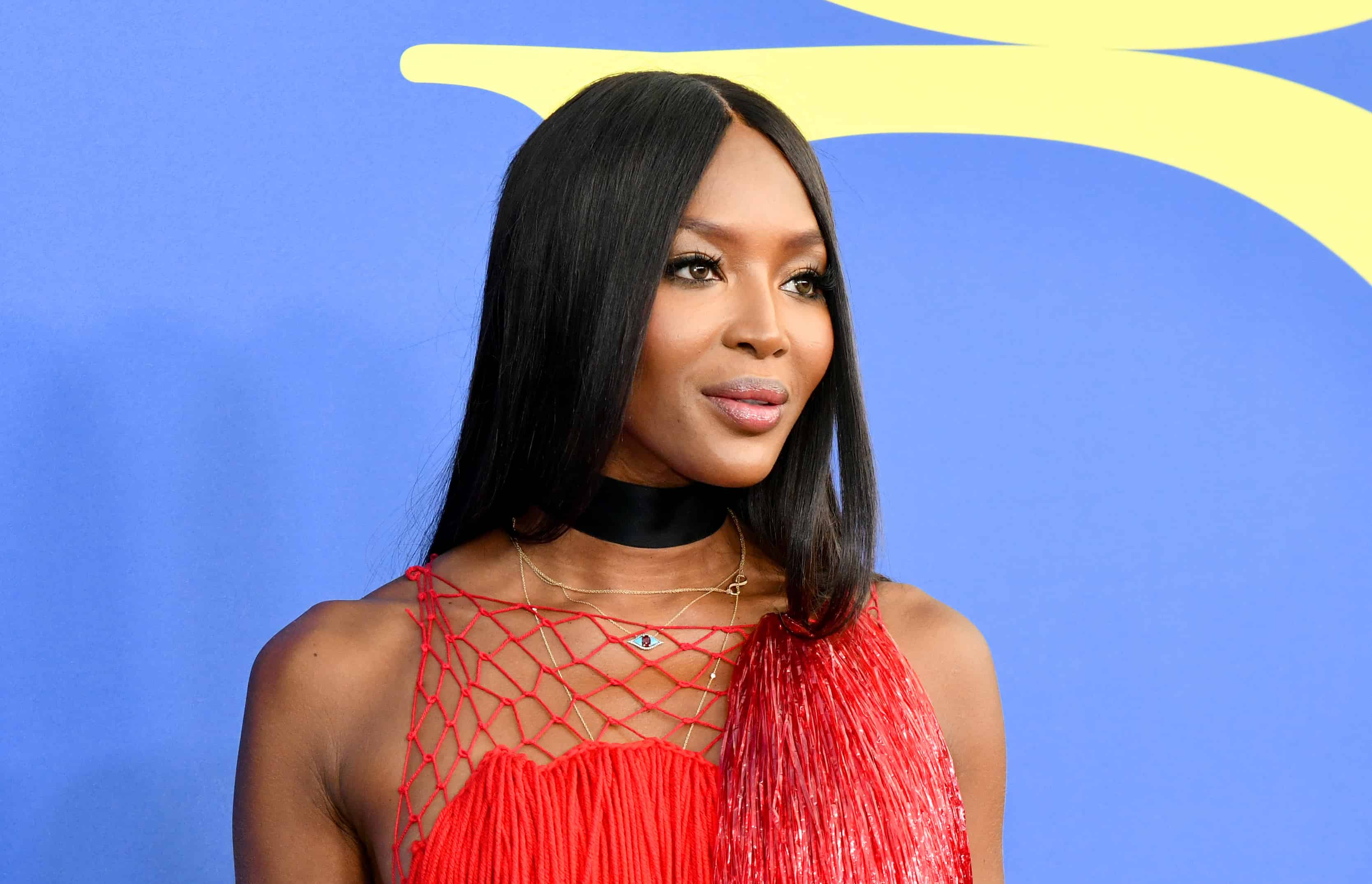 How to start …. yesterday I resigned from my dream job as editor-in-chief of Harper’s BAZAAR Australia. After six years at the helm of this beautiful brand I felt the timing was right to take on a new challenge. I am so grateful to everyone who has supported me at BAZAAR and throughout my media career. I am so privileged to have worked with such an incredible and talented team at @bazaaraustralia. The magazine is in great hands. I’m not riding off into the sunset. I will be launching an exciting new project soon! But right now I will be spending some time with my beautiful husband and daughters. (Thank you @aaronfavaloro for capturing me in that @gucci at BAZAAR’s 20th Anniversary) ❤️

Ralph Lauren Sent the Costume Designer of Crazy Rich Asians 30 Dresses (Page Six)
The hotly anticipated Crazy Rich Asians doesn’t open until next week, but details are already coming out about the production — specifically about the extravagant costumes in the film are. Costume designer Mary Vogt has revealed how she dressed each of the characters (pairing them  with specific designers), and how she managed to create a world of excess on a tight budget. “One of our best coups was with Ralph Lauren,” Vogt said. “They sent us about 30 dresses, and we used every single one of them!”