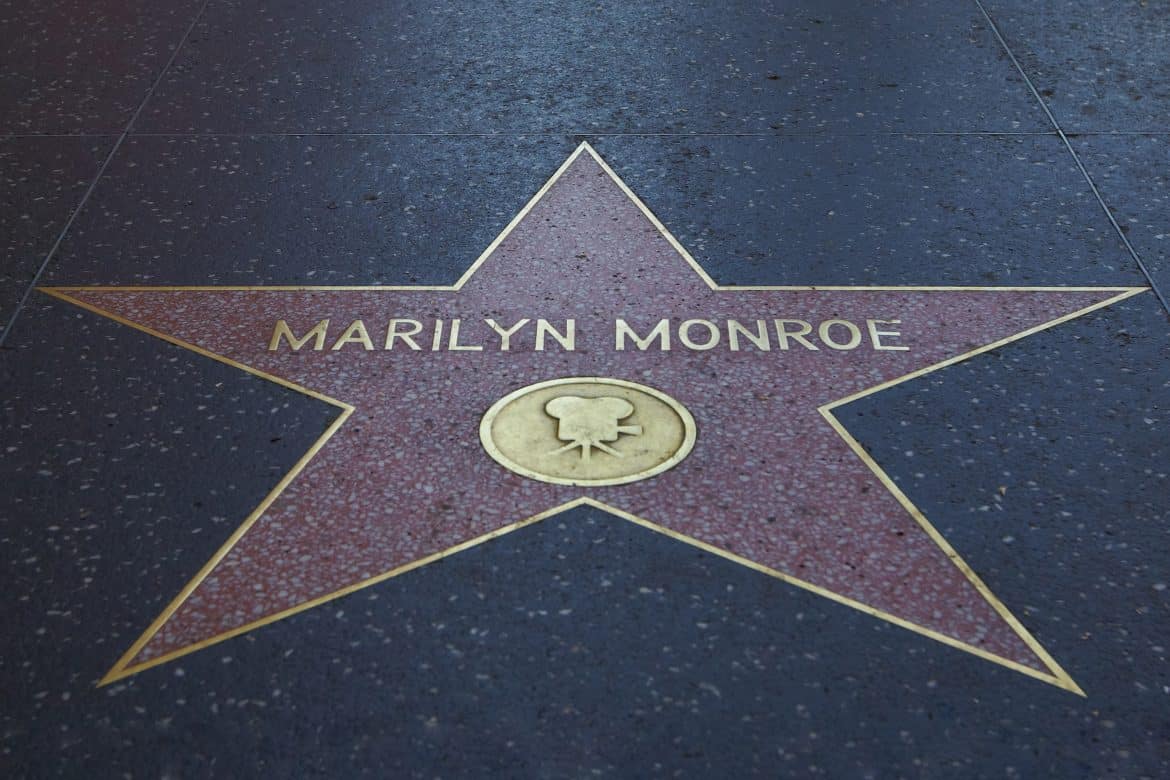 When she was alive Marilyn Monroe was a national sex symbol, best known for roles in which she played a charming (if a bit ditzy) beauty. But it was only after her death at the age of 36 that the public began to learn how complicated the star was in real life. Now, thanks to The Girl — a book about the the two years in Monroe’s life during and after the making of The Seven Year Itch — fans are learning that Monroe was nowhere near as passive as she was portrayed in the media. In fact, she was something of an early feminist figure in Hollywood.

How to Marry a Millionaire (Twentieth Century Fox)

Though the tome was released in May, author Michelle Morgan was recently interviewed about Monroe’s strength of character, and revealed that the star claimed to have stood up to sexual harassment in the workplace — specifically, the “casting couch” (when actresses are pressured to face harassment in exchange for career favors).

“She had said that she never fell for it,” the author was quoted. “She had walked out of various interviews and situations that she deemed inappropriate.” 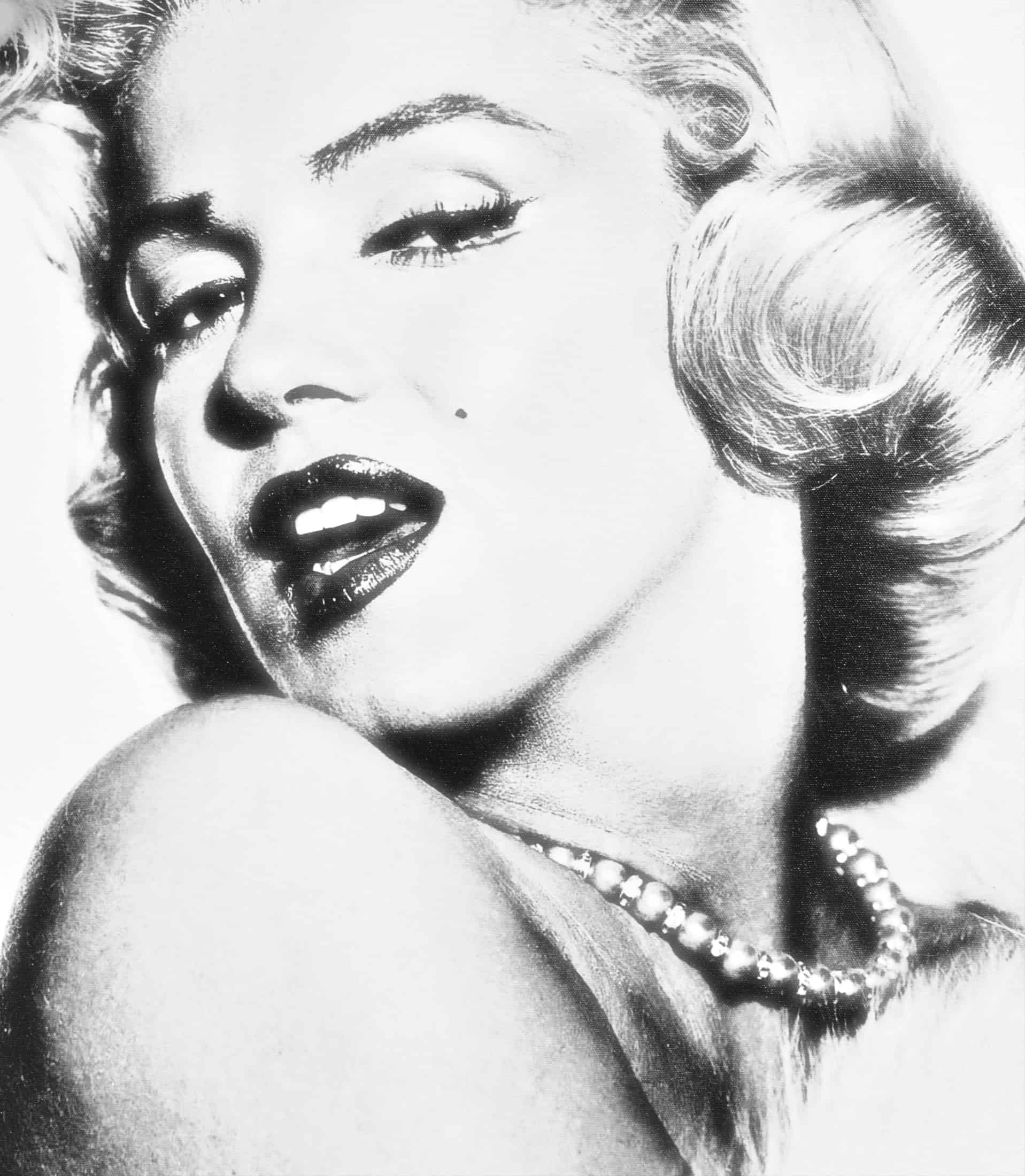 Morgan also revealed that in the 1950s Monroe was not shy about discussing the realities of her business publicly, even calling out an executive who harassed her in an interview (although she withheld his name). “She was never going to let herself be victimized. She spoke about it and as a result, inspired other people to speak out… She was one of the only actresses in Hollywood at that time who was speaking out about that.”

In the wake of #MeToo and Times Up, the general public has only recently become aware to a dark side of Hollywood that existed for decades. While the news that Monroe had to deal with sexual harassment is sadly unsurprising, it is empowering to learn that she always stood up for herself. With the anniversary of her death this weekend, it is a nice reminder of why Marilyn Monroe continues to be one of the most interesting figures of the 20th century.

Michael Kors’ New Limited-Edition Bag Is All About Love

Watch Kate Moss Pop Out of a...

5 Minutes with Riccardo Tisci, Rent the...