The Daily Media: 70-Plus Shifts to Discuss 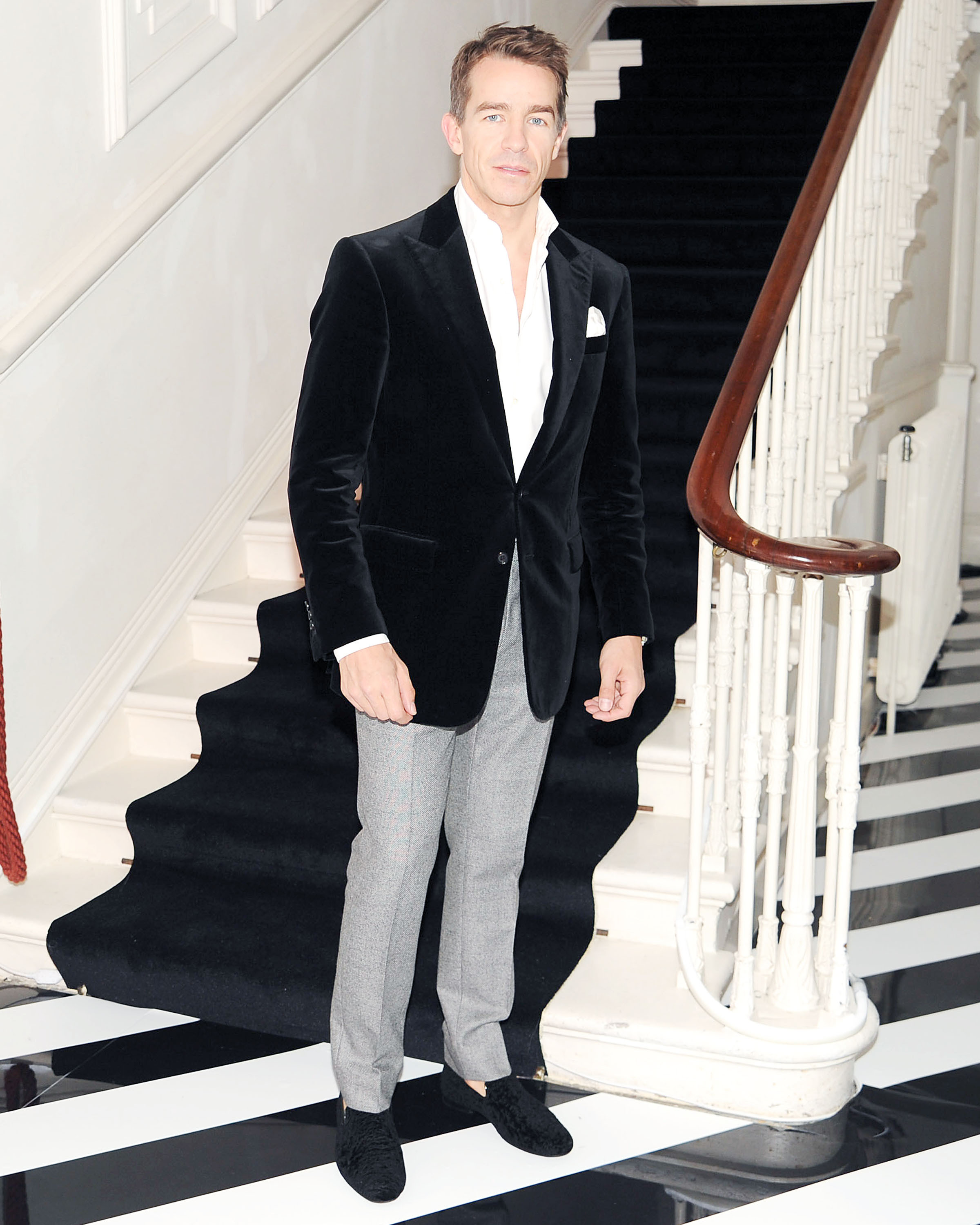 Welcome back, chicettes! While you were busy jet-setting over the holiday, the media and fashion worlds still turned. But we’ve got it covered…For instance, who’s running social media at SELF? Which editrix left Harper’s Bazaar for Maxim? Which CEO joined Cushnie et Ochs? Who exited Burberry? And who’s running HL Group? Here’s all you missed…

Liz Baker Plosser, formerly fitness director at SELF, has been named deputy editor.

Denice S. Pigott, president at DSPIGOTT, has been named PR director at HARBISON.

Charlotte David, formerly general manager and director of development at BETC, has been named executive vice president of communication and international executive committee member at Hermès.

Adam Douglas, formerly publicist for men’s and home at Gilt, has been named PR manager at VINCE.

Caitlyn Welch, formerly marketing and events coordinator at Versace, has been named event manager in the U.S.

Megan Nolan, formerly sales director of international fashion at Who What Wear, has been named head of digital at V, V Man, and CR Fashion Book.

Susannah Frankel, formerly fashion features director at AnOther, has been named editor in chief, effective January 2016.

Amanda Smith, formerly associate publisher at The New York Times, has been named head of sales at Condé Nast Traveler.

Stephanie Tuck, formerly senior vice president at DKC PR, has been named VP of PR and communications at POPSUGAR.

Laura Neroulias has been named account executive at Harrison & Shriftman.

Mark Robinson, formerly executive editor at Wired, has been named editor in chief at Epic Magazine.

Jane Lim, formerly digital publicist at KCD, has joined the digital division at NEXT Management.

Caragh Wilson, formerly vice president of creative at The RunThrough, has left the company.

Violetta Group announces its ​representation of ​​PRYMA and GLAMSQUAD.

Kucerak & Co announces its representation of Co+Co and Inspired Luxe.

ONE PR announces its representation of Stoned Immaculate.

The Woods & Co announces its representation of Blanc Noir.

MCC announces its representation of The St. Regis Dubai.

The JGO Agency announces its U.S. representation of We are Pop Culture.

Green Is the New Black at ArtCOP21 in Paris