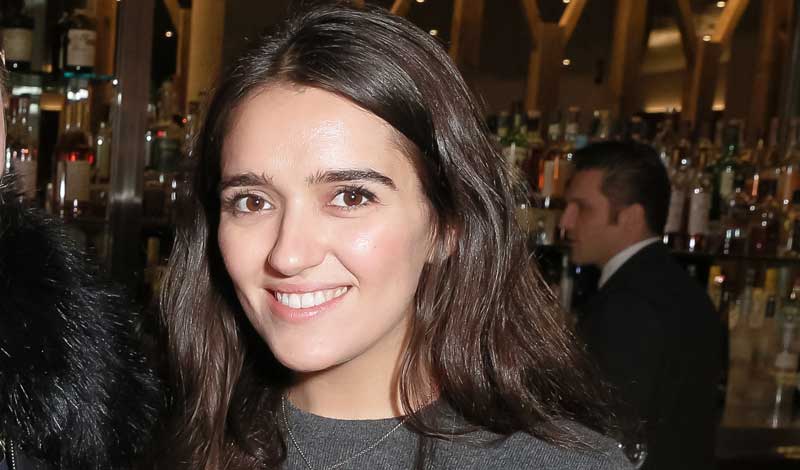 Michelle Tan, formerly editor-in-chief at Seventeen, has left the company.

Joey Bartolomeo, executive editor at Seventeen, has been named interim editor-in-chief, according to the New York Post.

Jen Volk, formerly director of marketing and global communications at Narciso Rodriguez, has been named director of global PR at ATM effective September 6.

Jason Klein, formerly senior director of real estate finance and strategy for Athleta and Intermix, has been named CFO at Cos Bar.

CMM announces its representation of JOY by JEAN PATOU.

The Creative NYC announces its representation of DanceBody.

Have media, fashion, or PR news to share? Email us at dailymedia@dailyfrontrow.com.