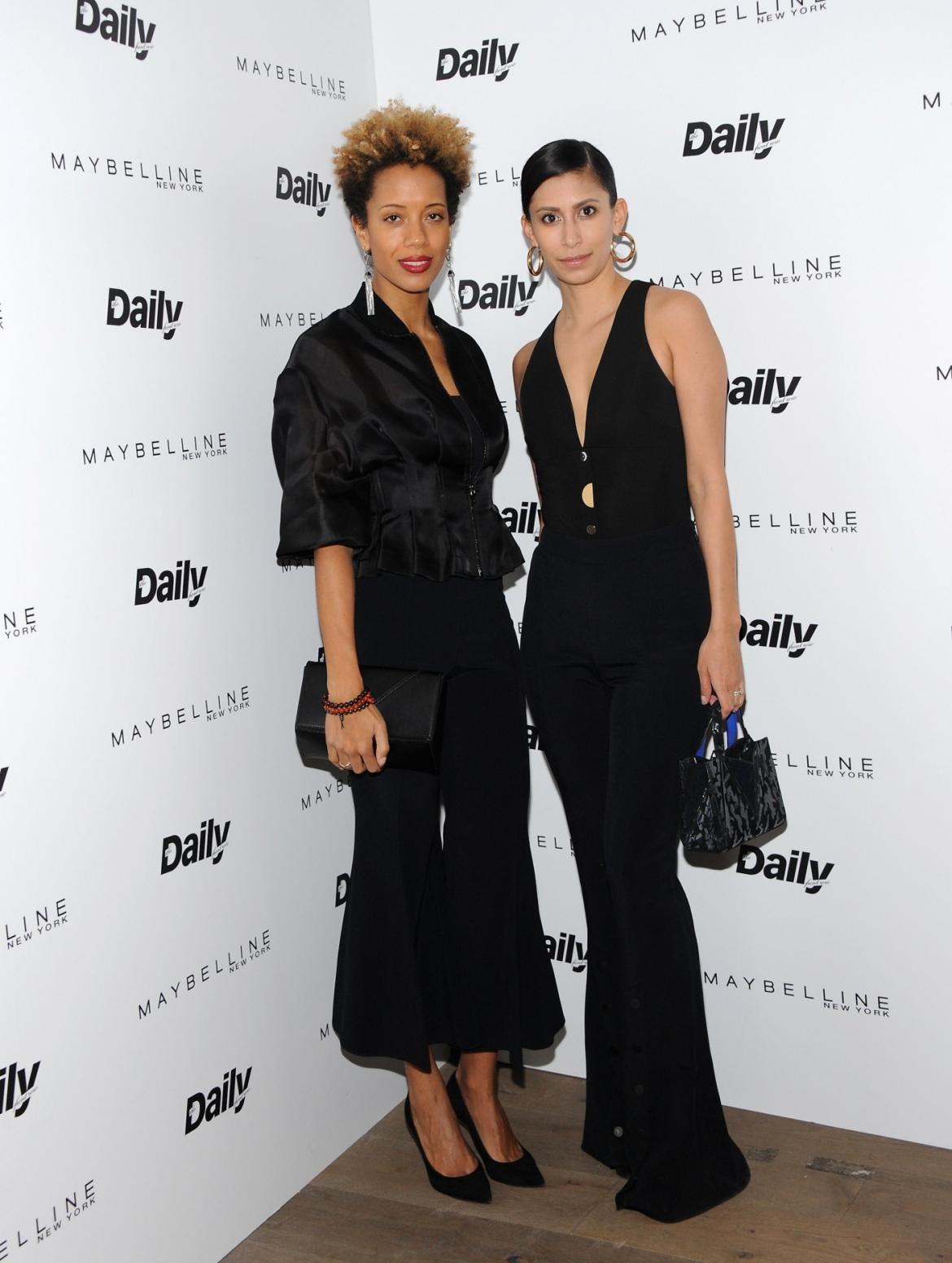 Cushnie Et Ochs Designers Split (Fashionista)
Michelle Ochs and Carly Cushnie are splitting up 10 years after they started their brand out of Parsons. Michelle Ochs is leaving the company, as is CEO Peter Arnold, while Carly Cushnie remains to helm the label. She will lead the brand as both design head and CEO until the role is filled.

Jennifer Aniston and Justin Theroux Announce Separation (People)
It looks like Jennifer and Justin weren’t celebrating Valentines Day this week—the couple announced that they have split after two and a half years of marriage, and seven years as a couple. “In an effort to reduce any further speculation, we have decided to announce our separation,” says a statement released by longtime Aniston publicist Stephen Huvane. “This decision was mutual and lovingly made at the end of last year. We are two best friends who have decided to part ways as a couple, but look forward to continuing our cherished friendship. 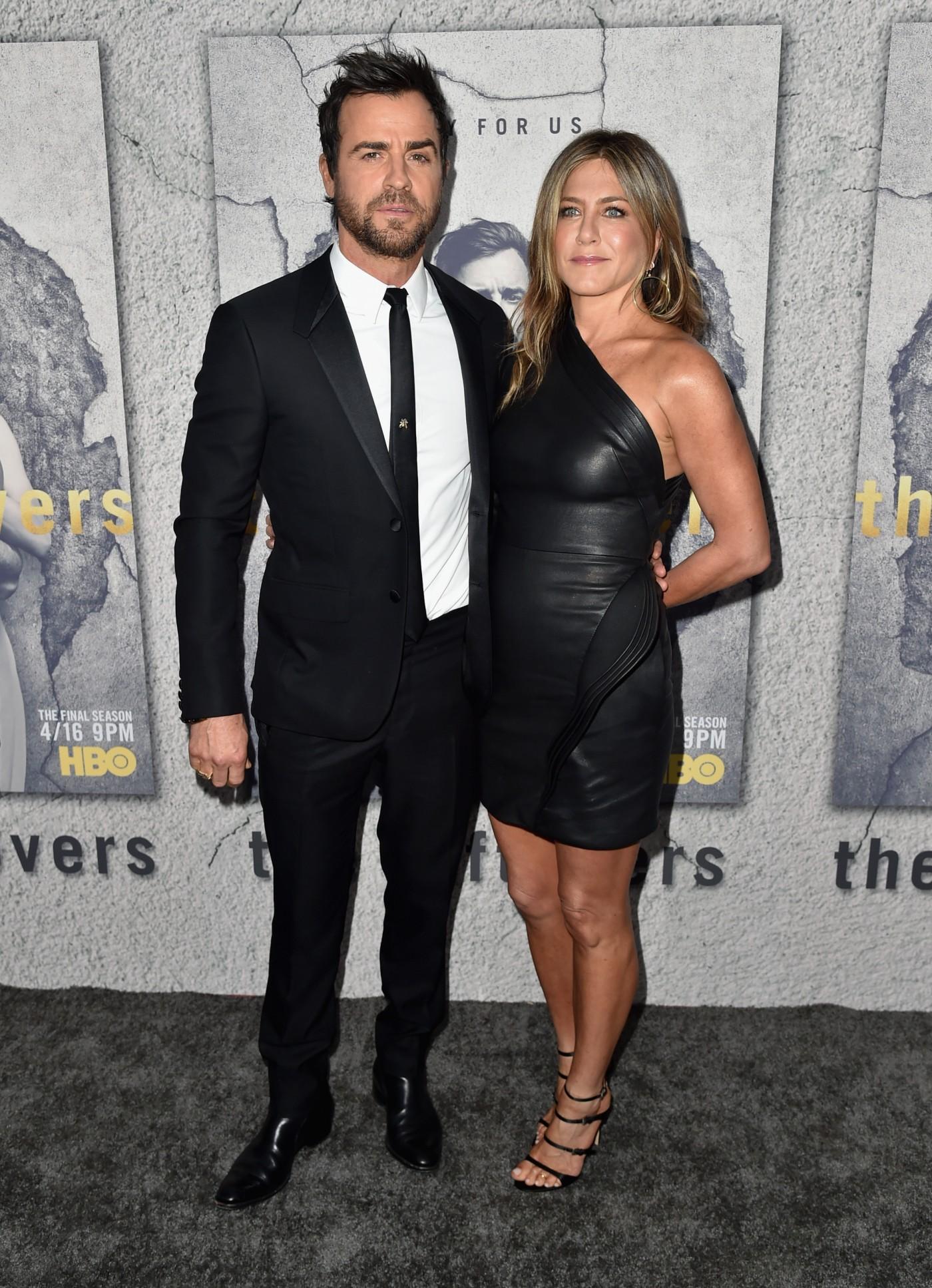 Corinne Foxx Signs With CAA (Pret-a-Reporter)
Corinne Foxx—Jamie Foxx’s daughter—has signed with CAA. Foxx has also revealed that she will be the new DJ of Fox’s musical game show Beat Shazam hosted by her dad when its second season kicks off in May.

Kim Jones to Collaborate with Uniqlo’s Less Expensive Sister Brand: GU (Highsnobiety)
Kim Jones, who recently stepped down as men’s artistic director for Louis Vuitton, is teaming up with Uniqlo’s sister brand GU on a less expensive collection titled Kim Jones GU Production. The lineup, set to launch on March 21, will include denim jackets and color-blocked sweaters for both men and women. 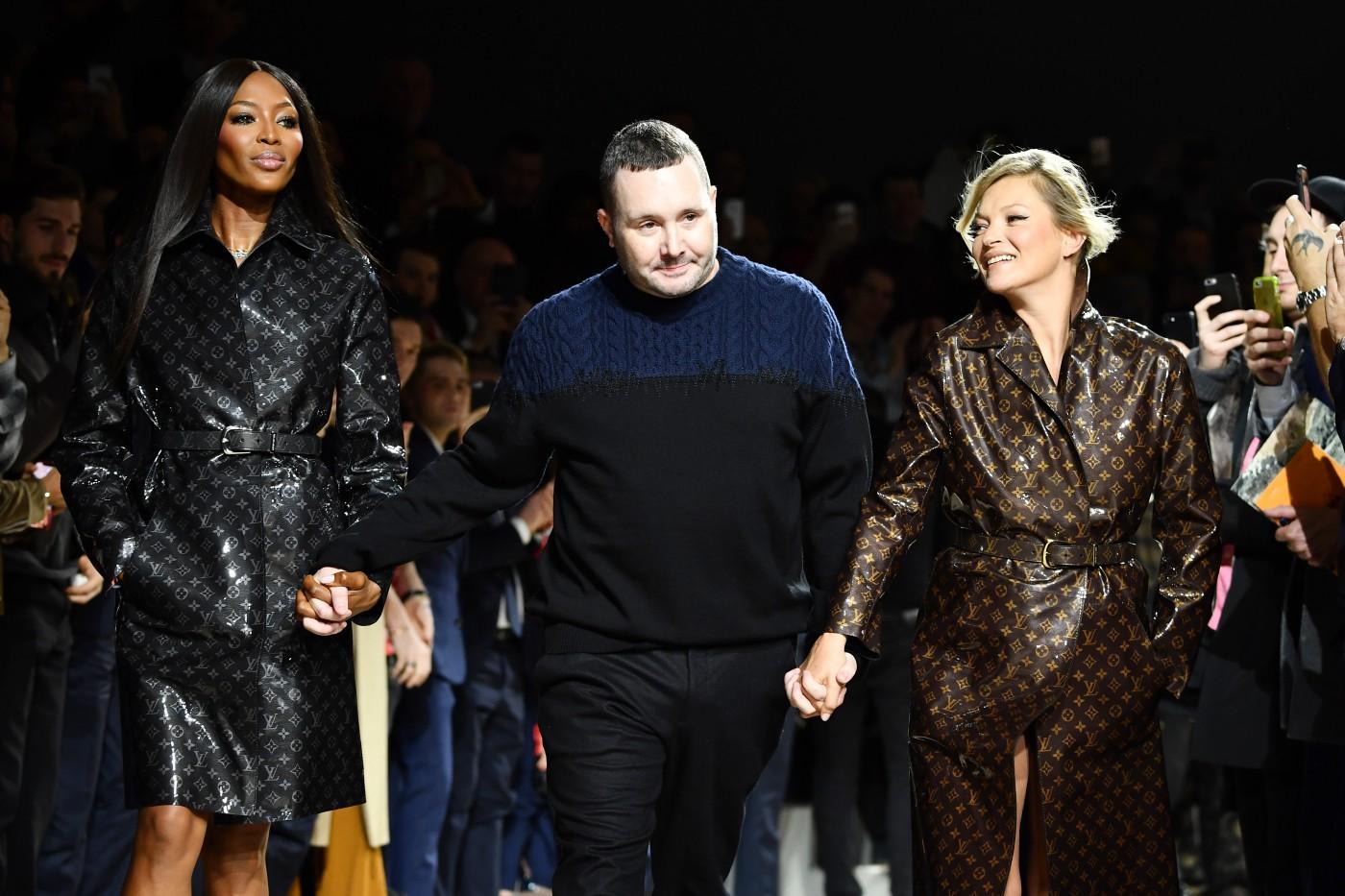 Gucci Westman Is Launching a Makeup Line (The Cut)
Makeup artist Gucci Westman is launching a new makeup line that focuses on all-things natural, in terms of both aesthetic and ingredients, called Westman Atelier. The line will include bronzers, highlighters, blushes, and foundation available in 11 shades. The line will be available at Barneys and their website this April.

Cushnie Is Now a Bag Brand (and...