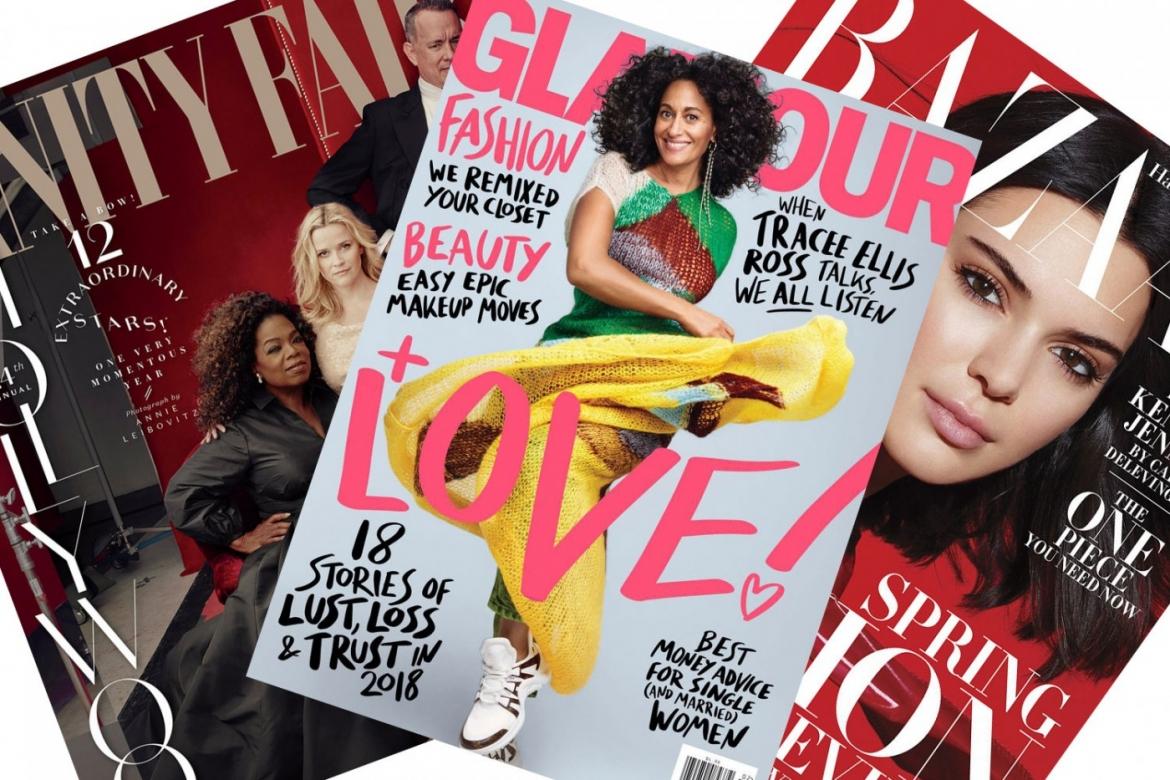 We reached out to Condé Nast for a statement: “Vanity Fair and Glamour are taking the first steps in reshaping their teams to reflect the new editorial directions of the brands, with new additions and initiatives to be announced shortly. The priority for each is to create quality and provocative content across all platforms equally, embracing the next generation of readers and viewers.”

In more uplifting news, Deborah Needleman has been named editor at large at Harper’s Bazaar, effective immediately.  She will report directly to Bazaar EIC Glenda Bailey, and be responsible for contributing story ideas.

Needleman left T: The New York Times Style Magazine Magazine of her own accord in late 2016 after four years at the helm. She was the founding editor of WSJ magazine, where she created the annual Innovator Awards as well as the paper’s weekend ‘Off Duty’ section. She was also the EIC of Domino magazine.  In addition to her role at Bazaar, she is working on a writing and research project and has a new column — Material Culture — launching this month in T magazine, in which she examines different crafts in different countries.

“Having worked in this industry for the last twenty-five years I’m energized by the opportunity to work on a brand with such a rich history like Bazaar,” Needleman said in a statement.  “I am looking forward to consulting with Glenda on her vision of bringing new ideas and voices into Harper’s Bazaar.”