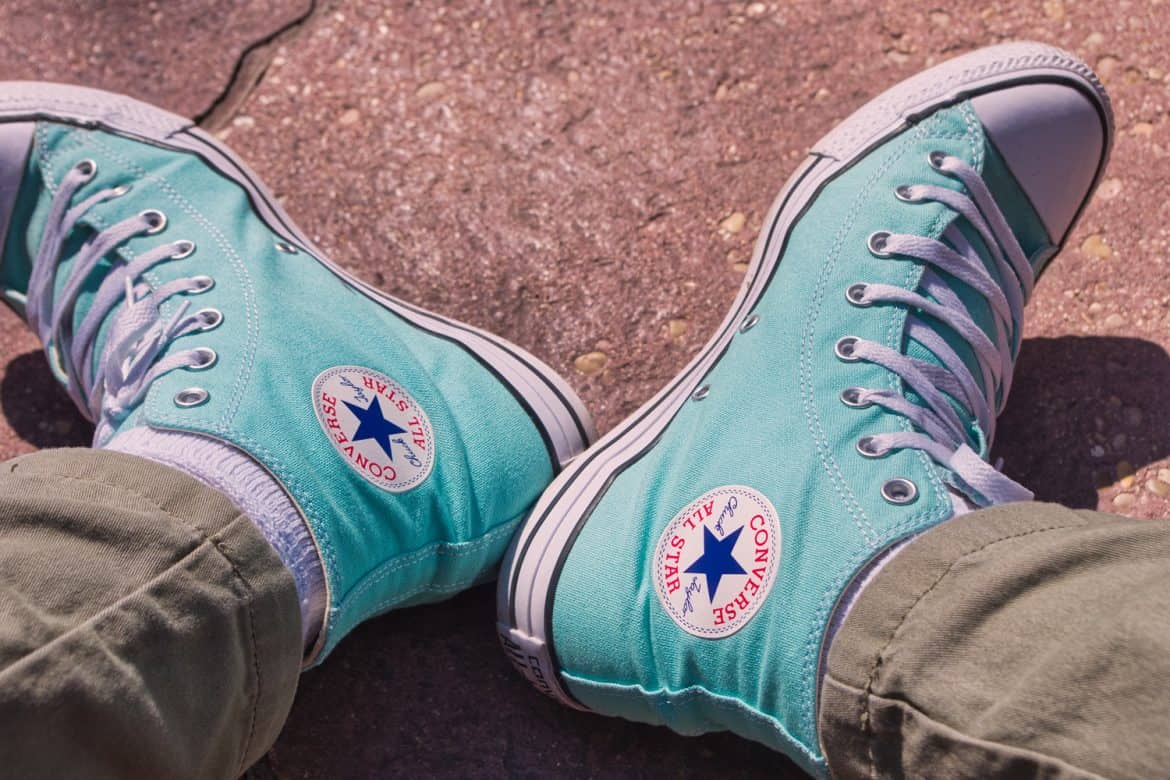 Converse Announces Sustainable Collection (WWD)
Converse is releasing an eco-friendly version of its iconic Chuck Taylor sneakers. The Converse Renew collection will be made from recycled plastics, denim, and cotton. The first run of shoes — made from recycled PET — will be available July 5th. Converse partnered with First Mile, which “purchases plastic bottles from developing countries” for the PET line, and worked to mimic the feel of its traditional canvas.

Keren Craig to Exit Marchesa (The Cut)
Keren Craig, co-founder of Marchesa, is leaving the brand. “Marchesa will always be the realization of a dream,” she said in a statement. “Over the last 16 years, it has been the most incredible and fulfilling professional journey. I am excited to now begin exploring additional creative opportunities and to push my potential as a designer in new directions.” 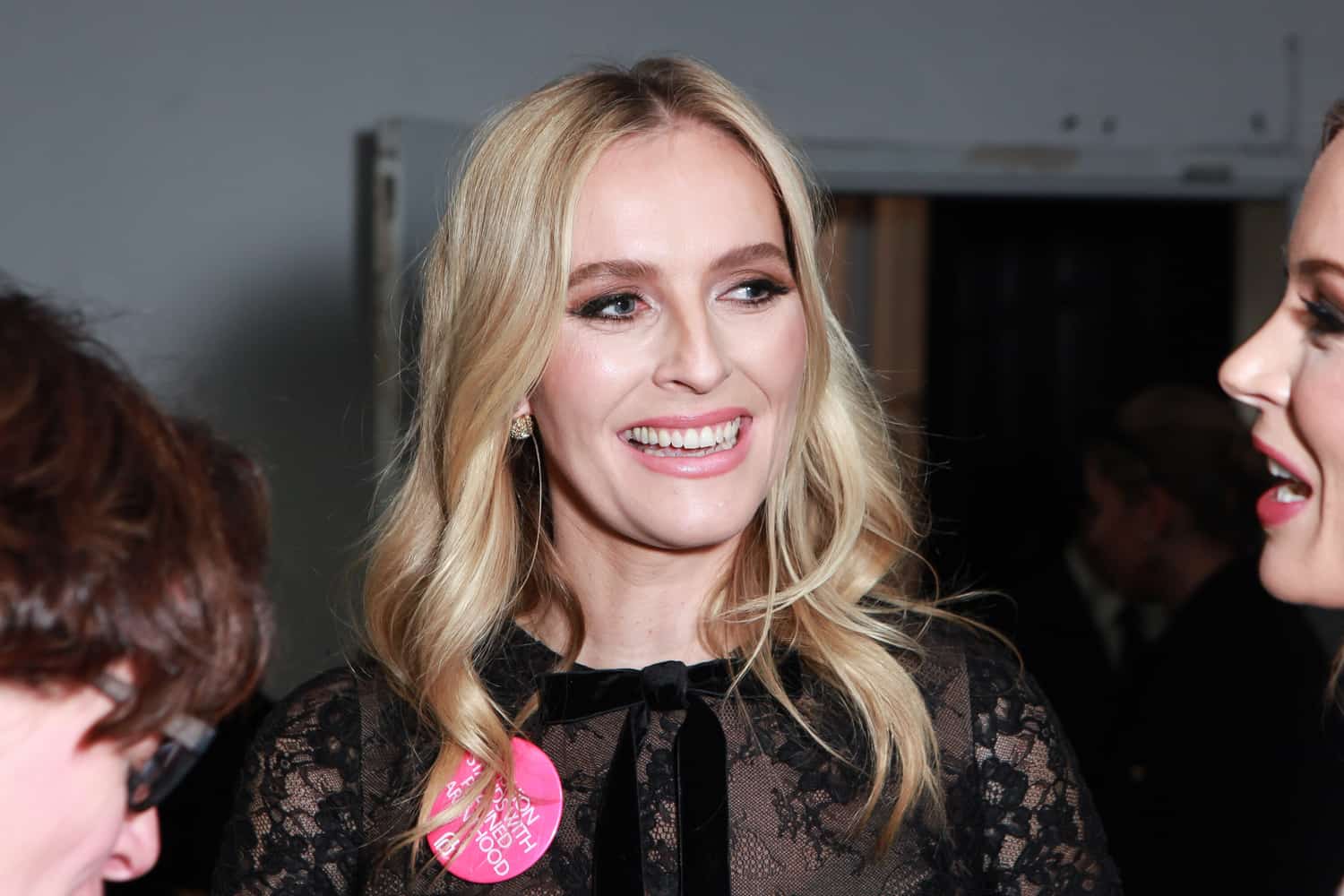 The Love Ball III Was a Star-Studded Extravaganza
Last night at Gotham Hall the CFDA and Susanne Bartsch celebrated Ballroom culture and raised funds for the CFDA/Vogue HIV/AIDS Fund with the Love Ball III. It was a lavish evening, with many of the biggest names in New York fashion and nightlife in attendance. Guests included Christian Siriano, Fernando Garcia, Indya Moore, Janet Mock, Jason Wu, Jillian Mercado, Mel Ottenberg, Milk, Sharon Needles, Steven Kolb, and Steven Klein, among others. Meanwhile Master of Ceremonies Billy Porter kept the party going, and performed his new song, “Love Yourself.” 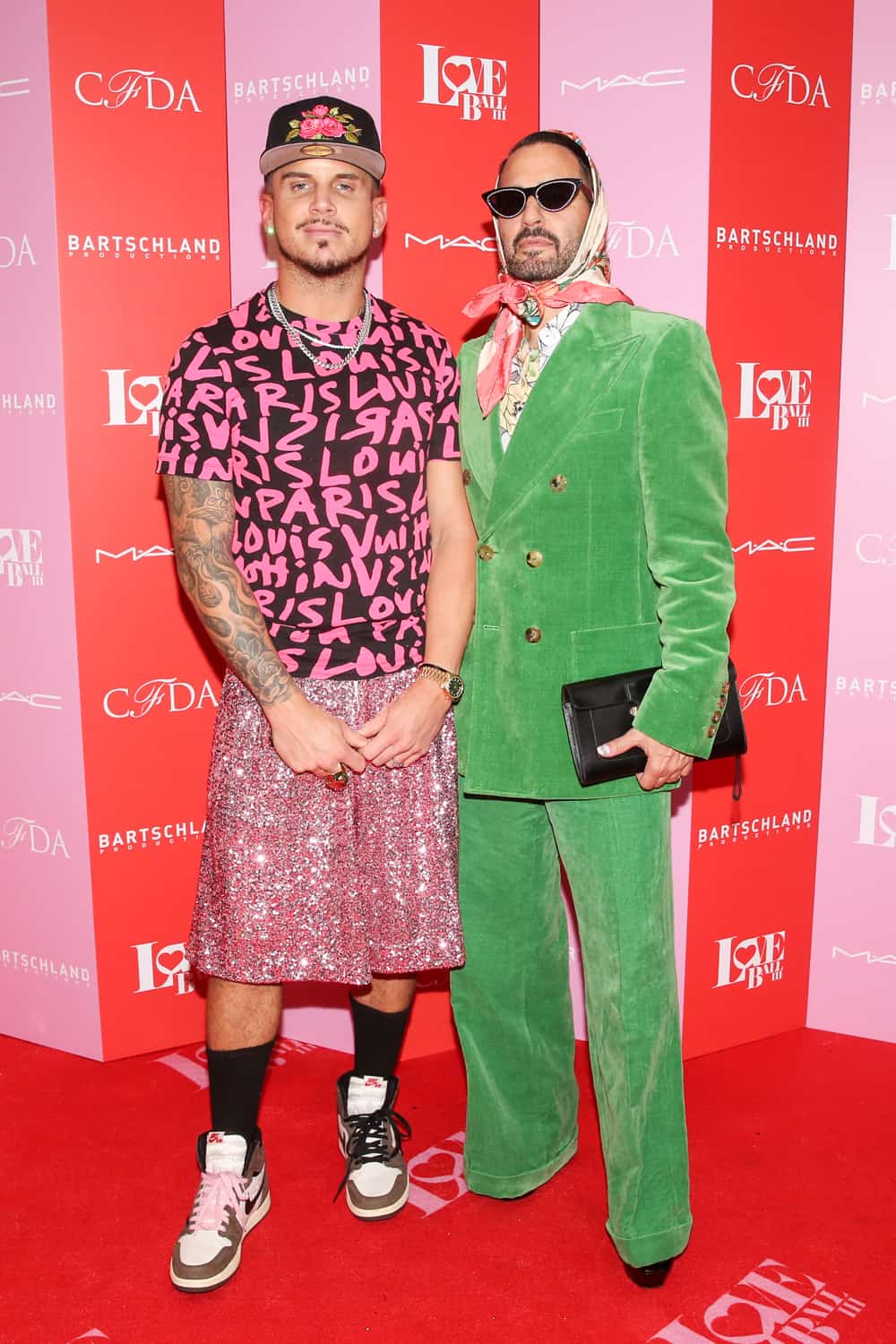 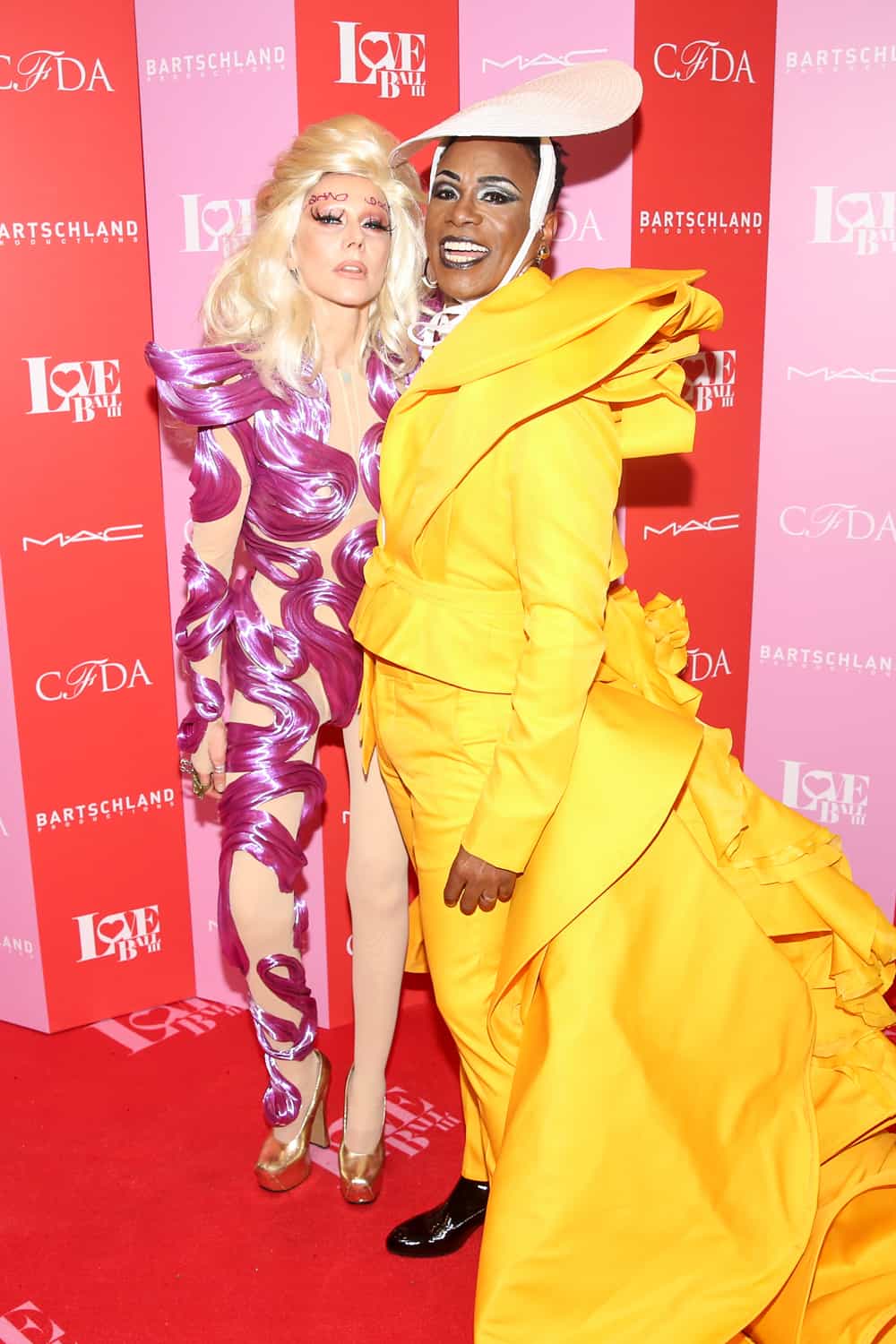 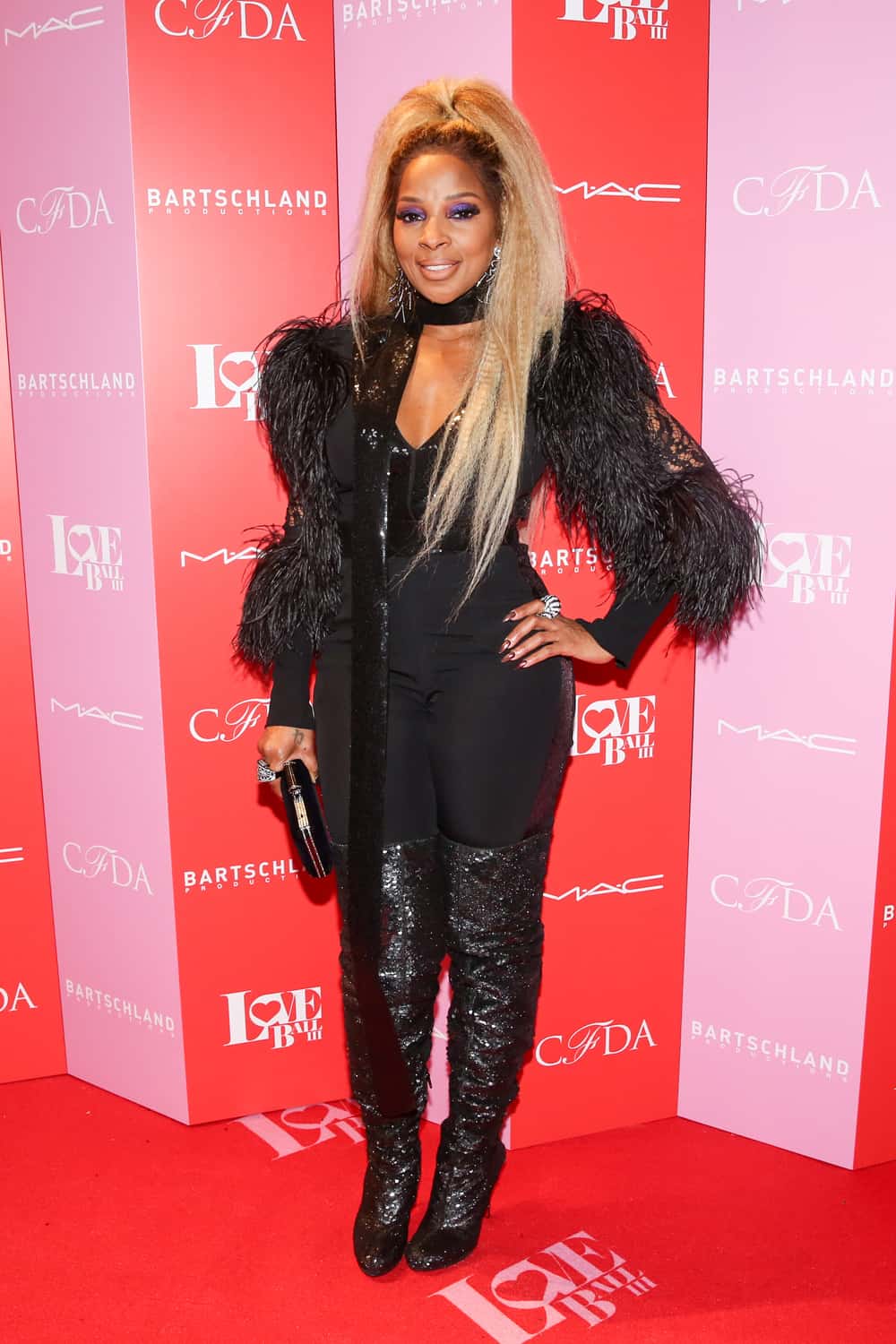 But the main event was the various competitions for fashion, beauty, and dance. Celebrities like Aquaria, Mary J. Blige, David and Phillipe Blond, Nicky Hilton-Rothschild,  Marc Jacobs and Char Defrancesco, Amanda Lepore, Patrick Starrr, Teyana Taylor, Dita von Teese were among the night’s esteemed judges. Dapper Dan was on hand to presented trophies designed by contemporary artists to the winners. Below are the winners, as well as the artist trophies they received. 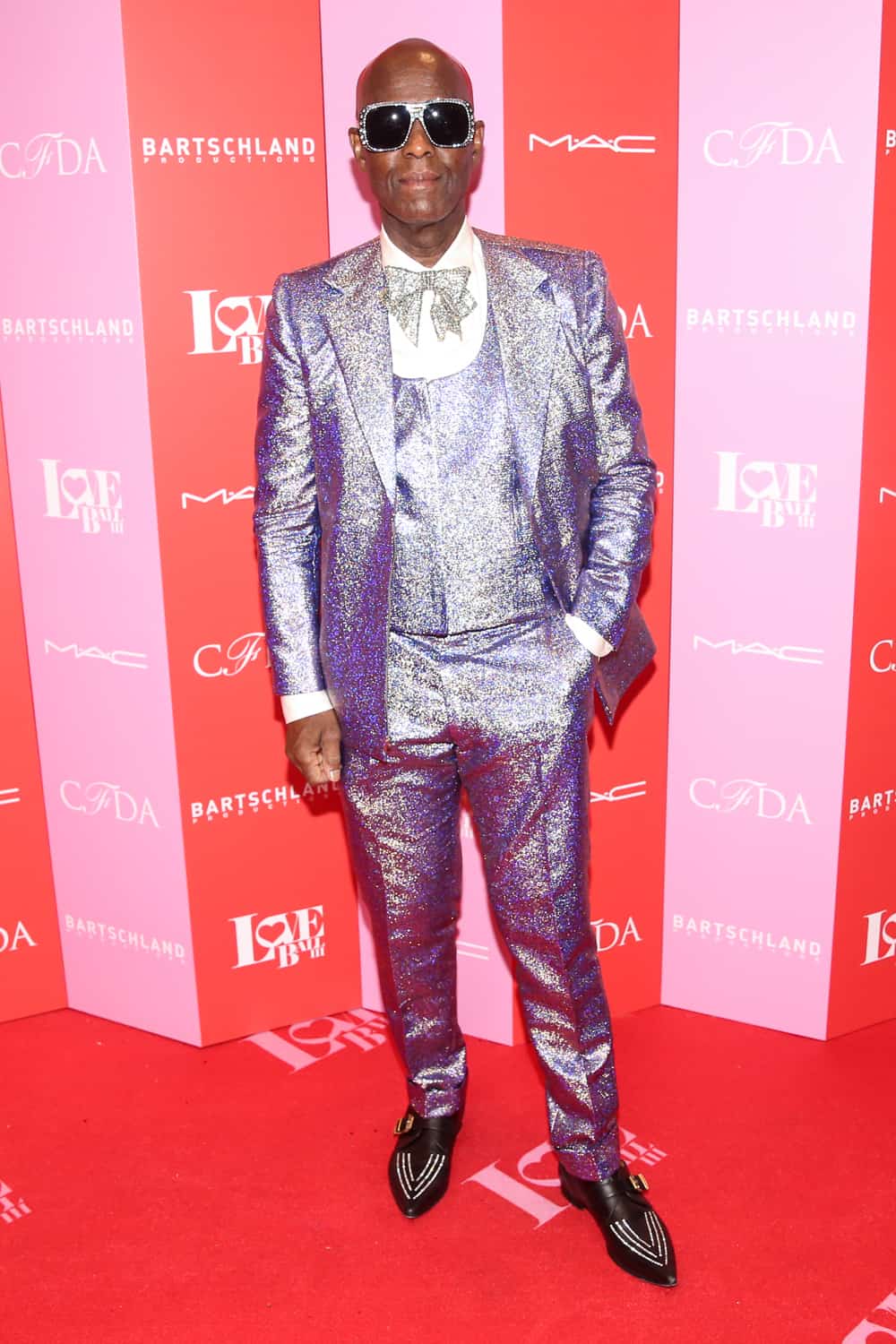 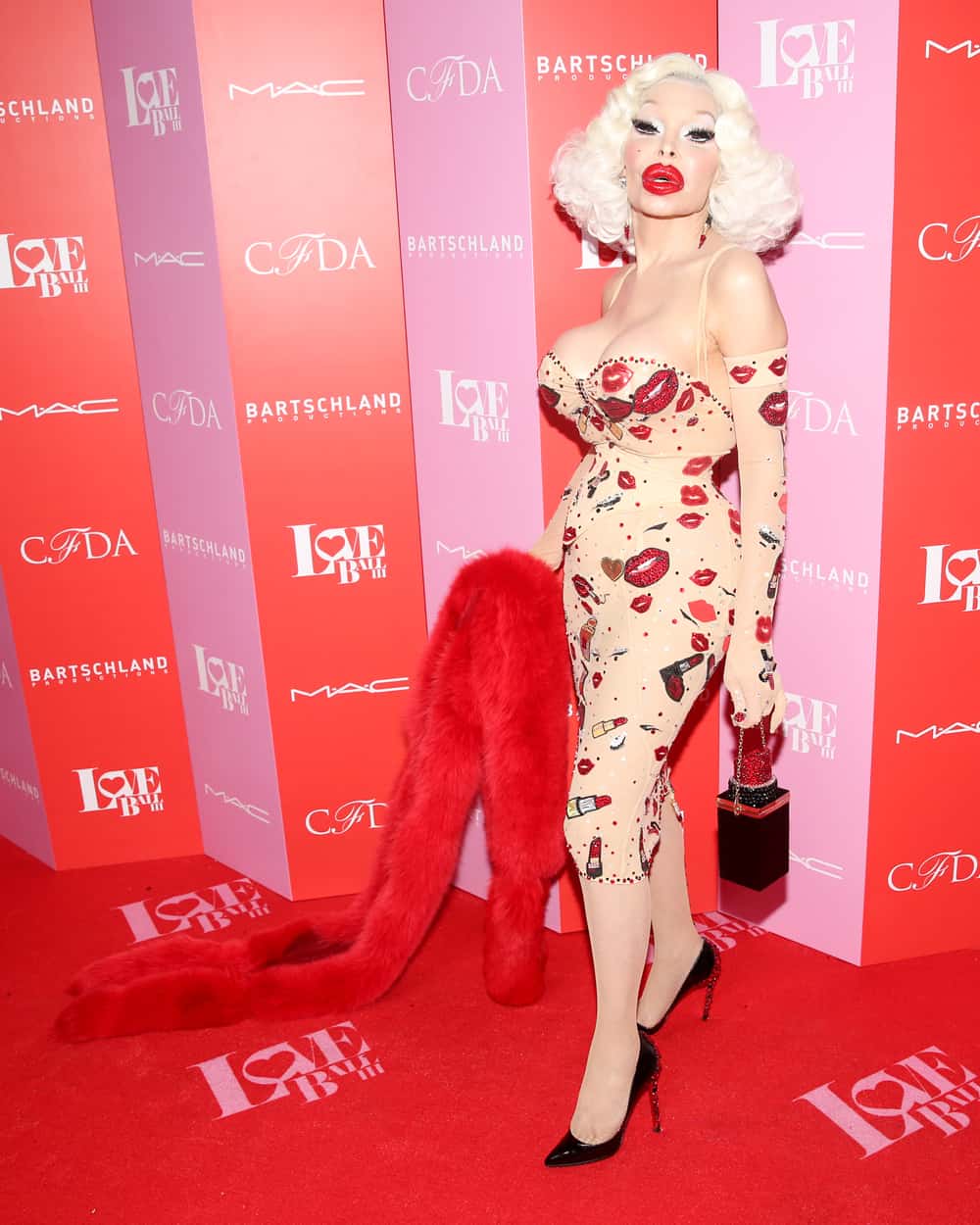 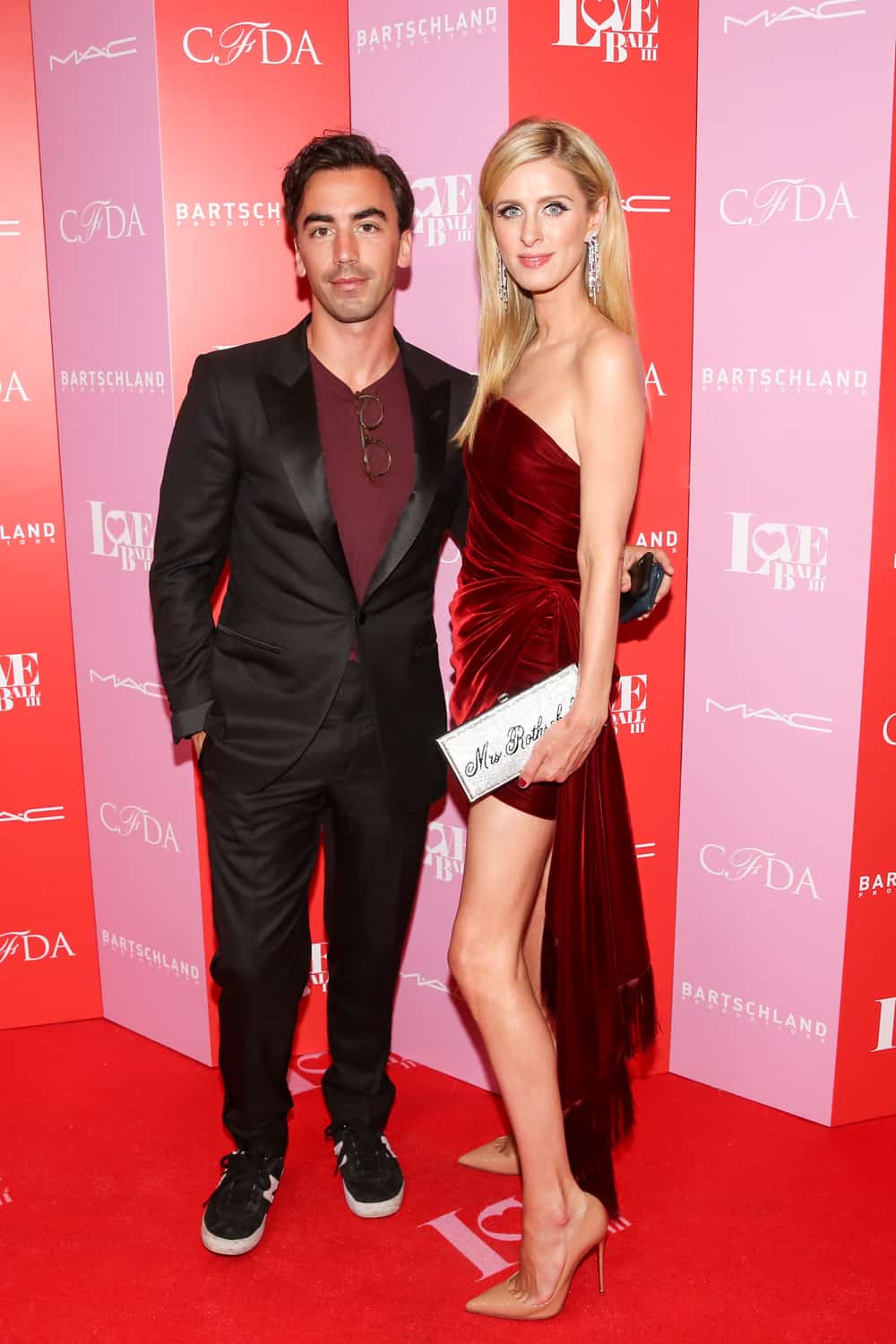 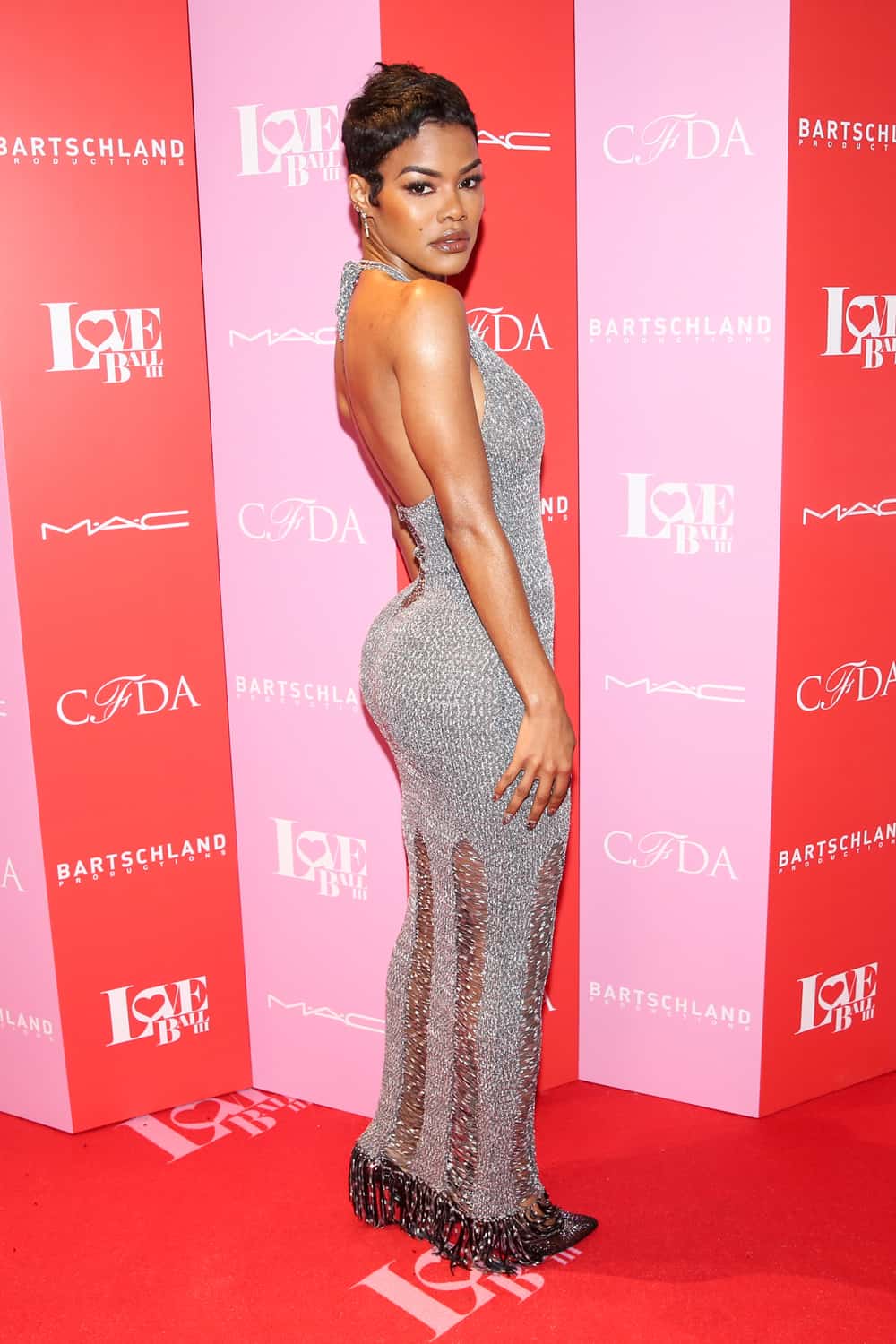 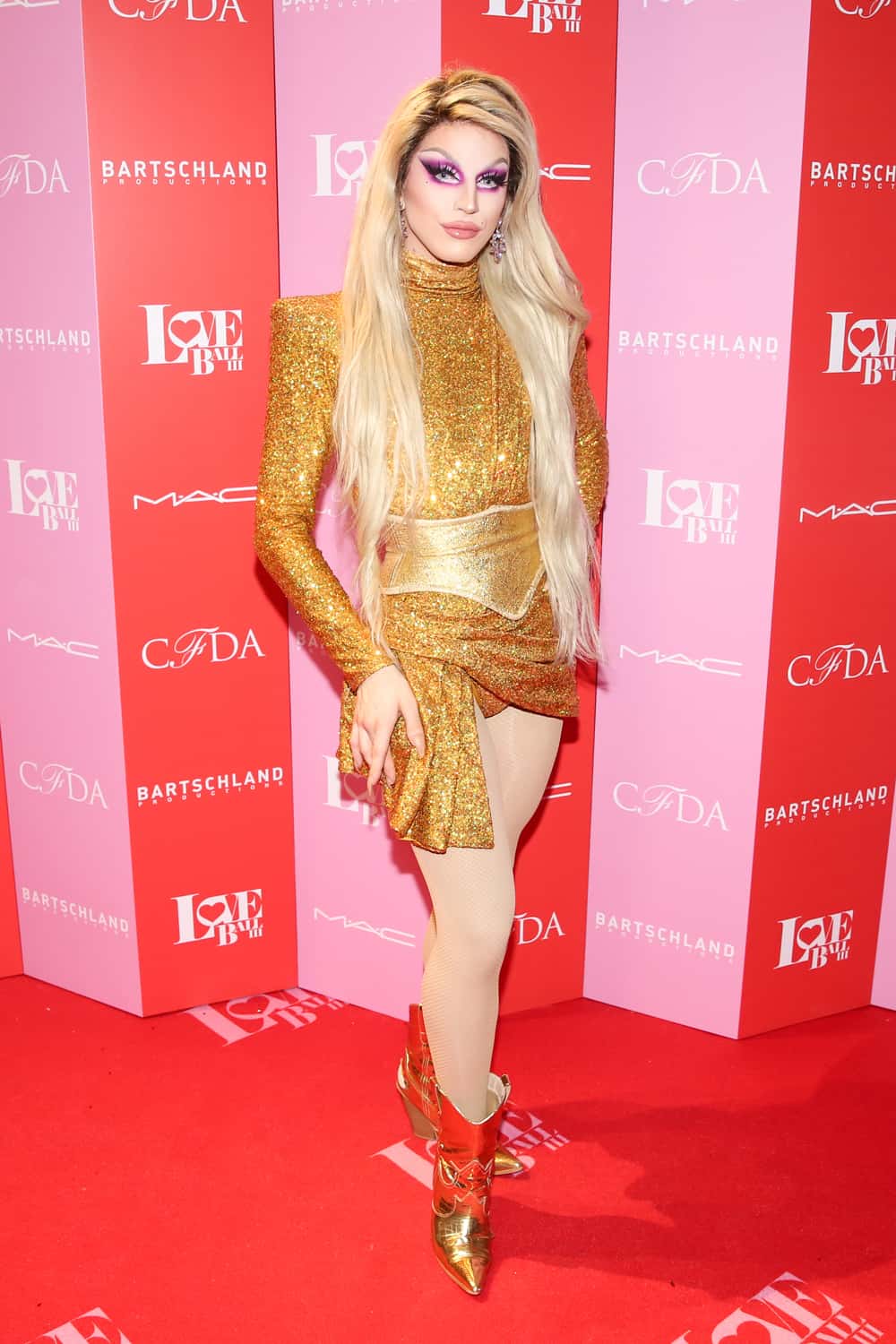 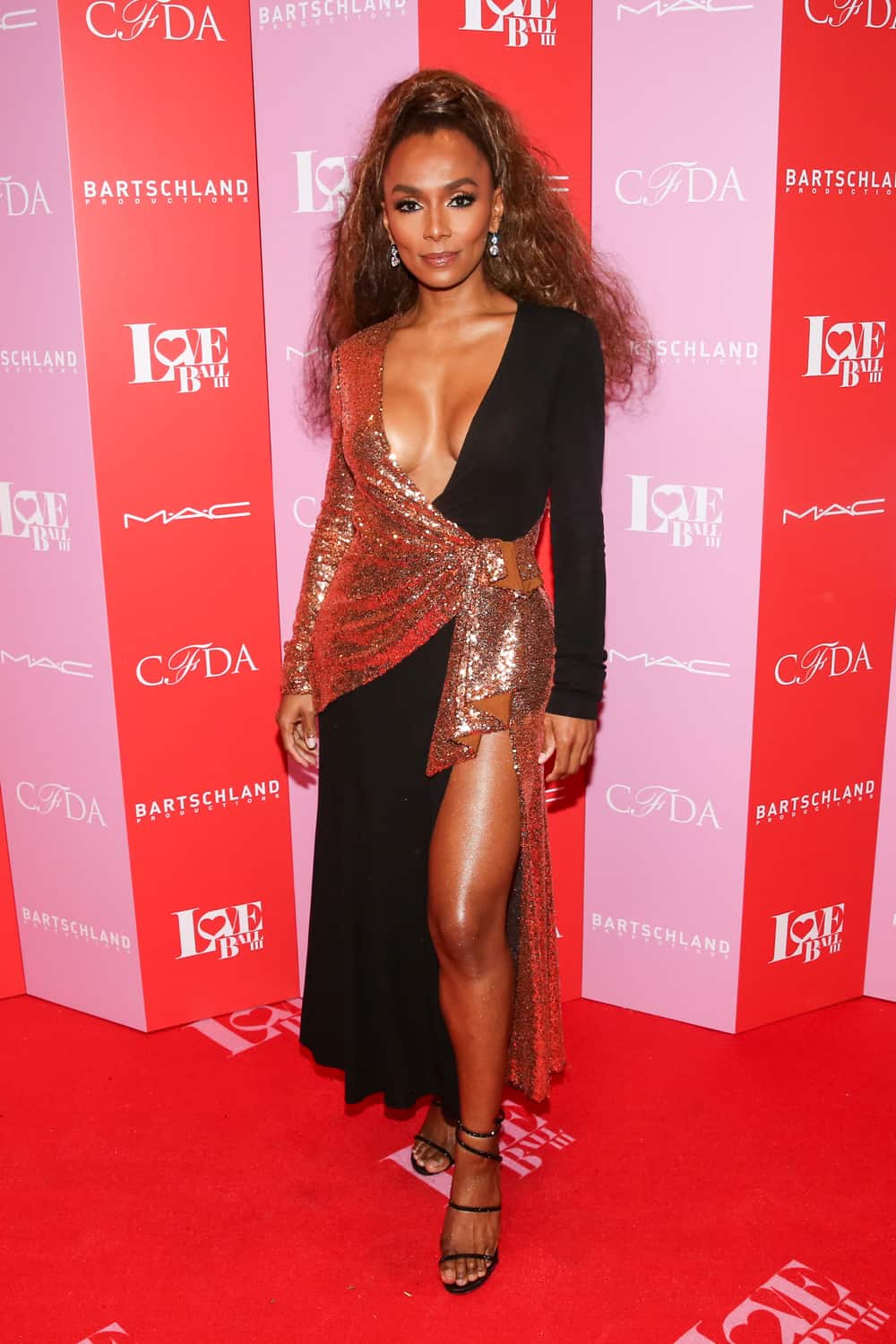 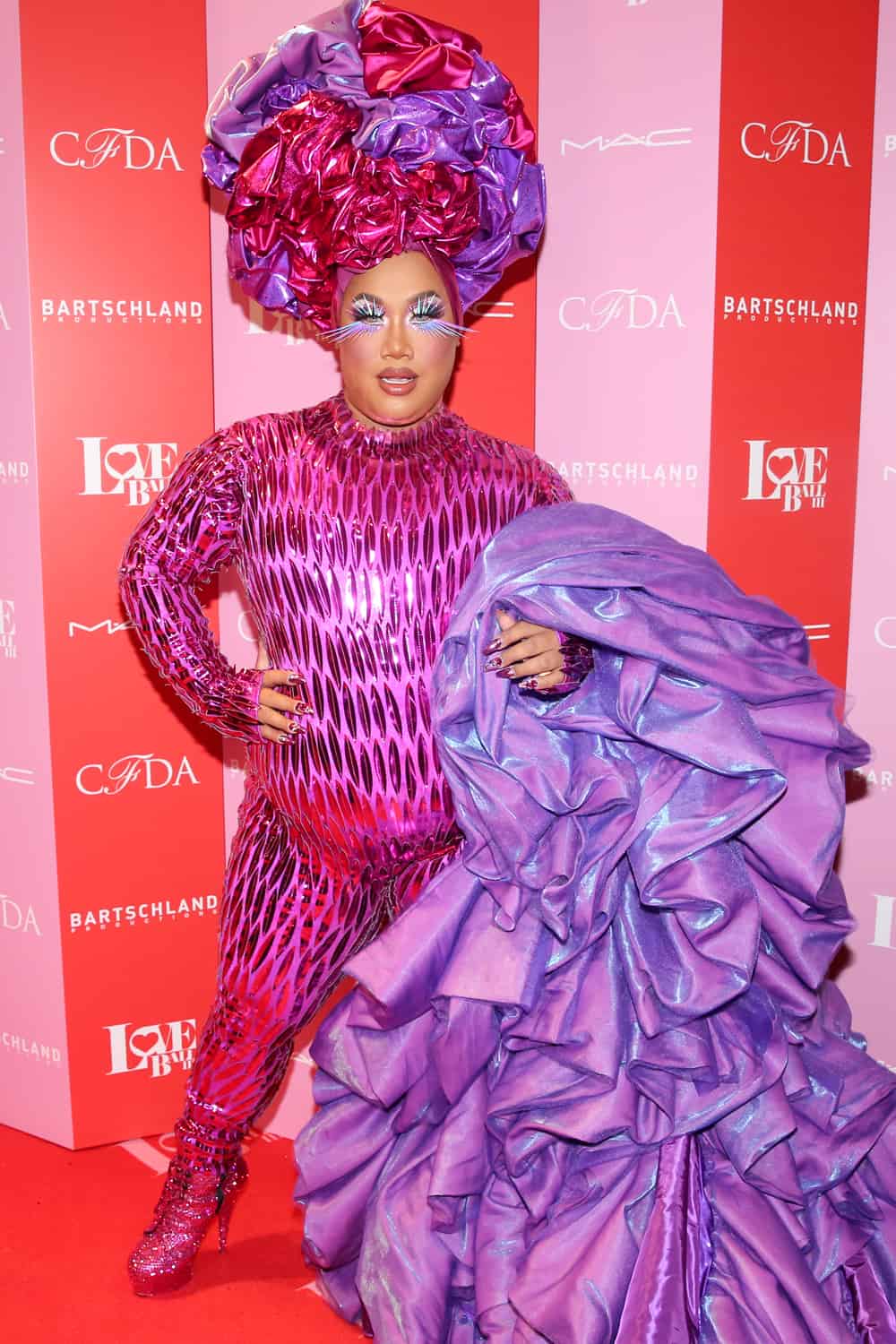 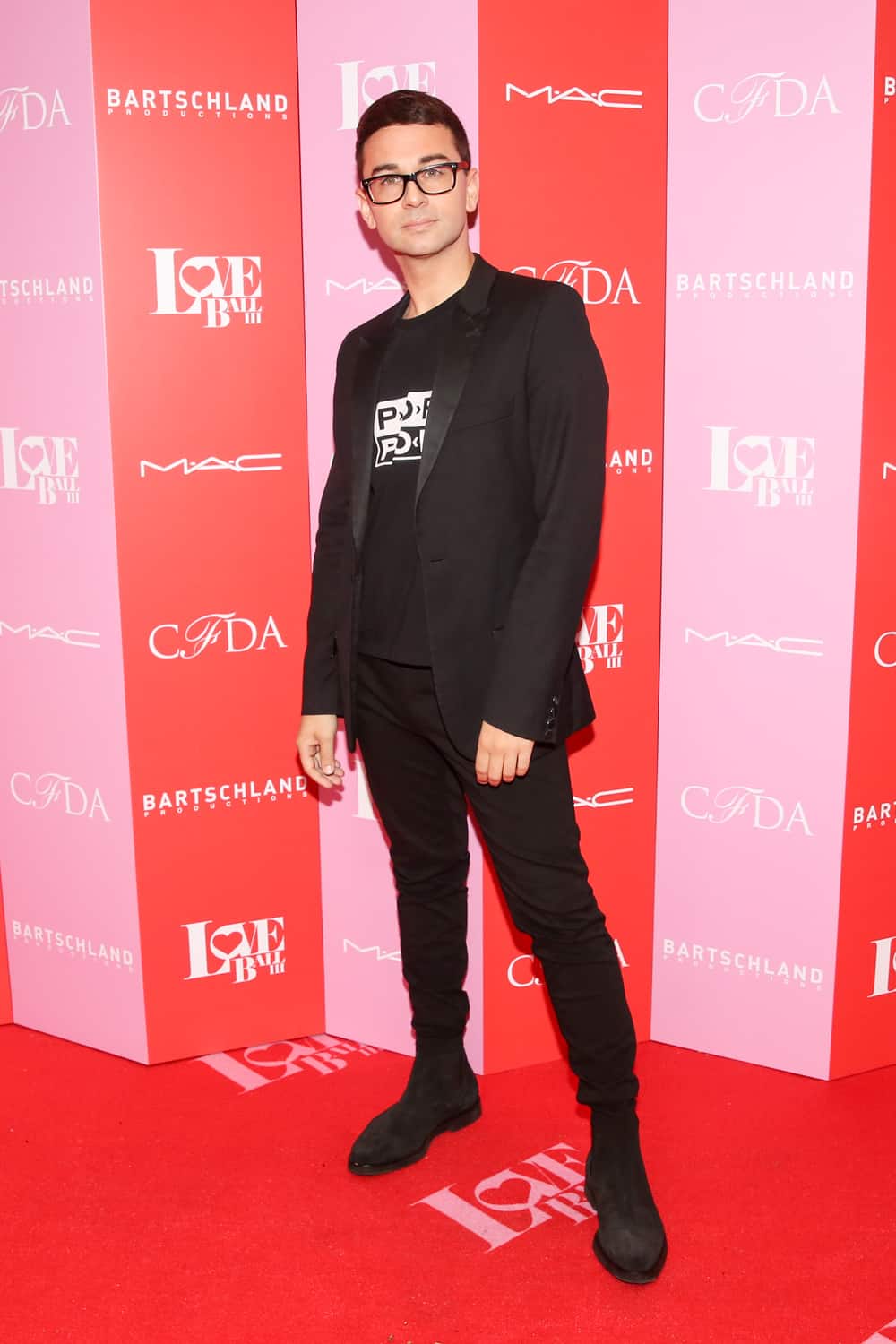 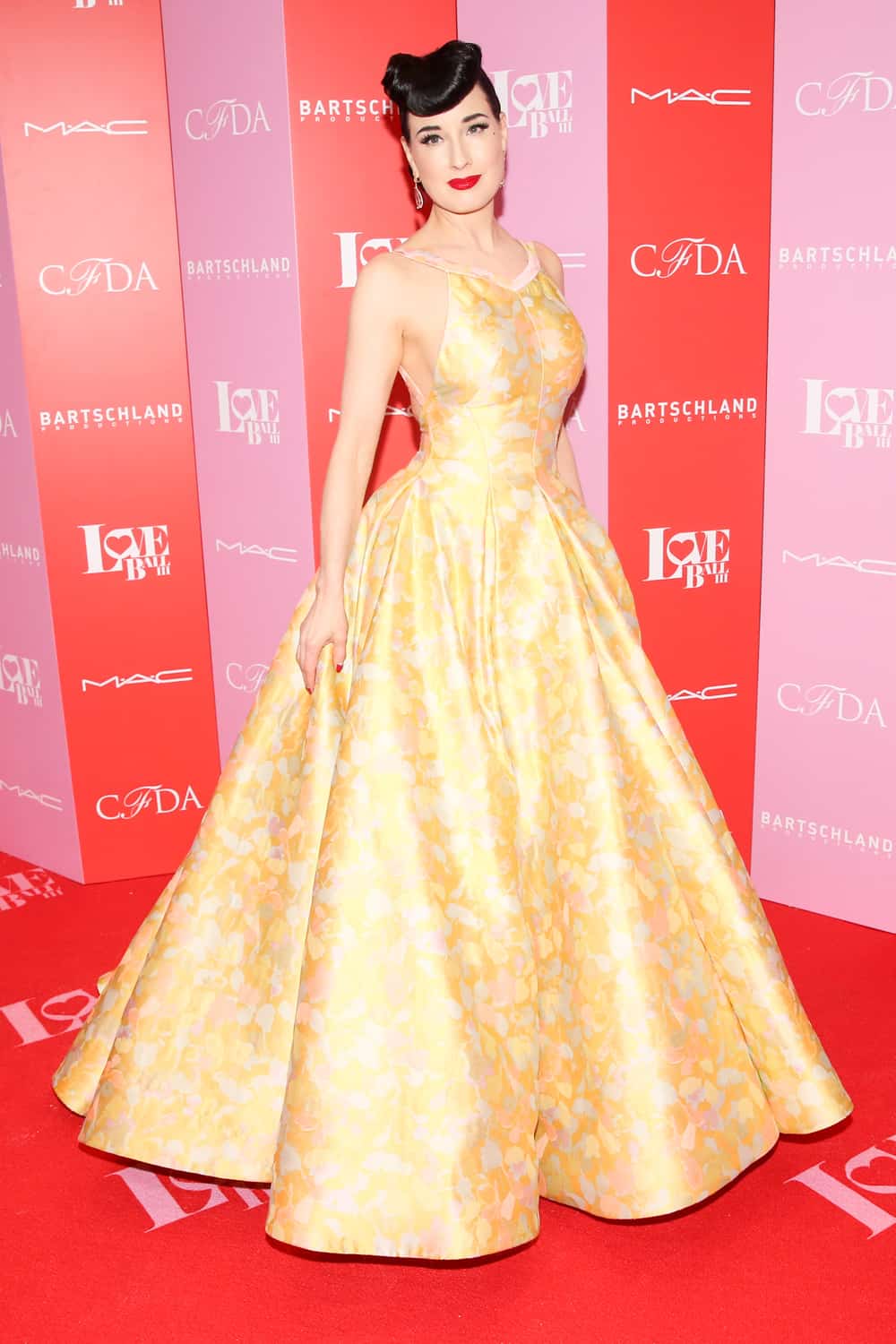 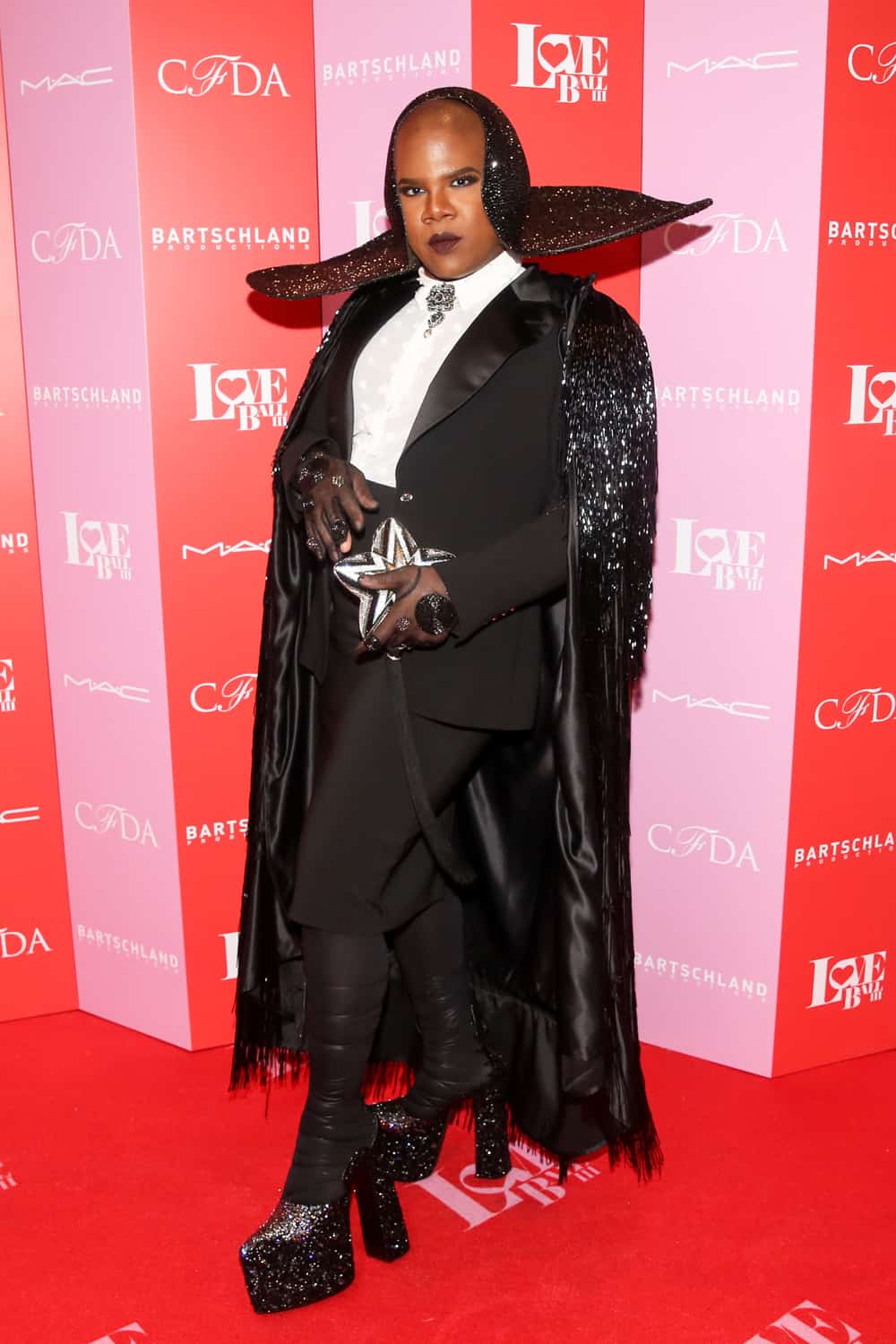 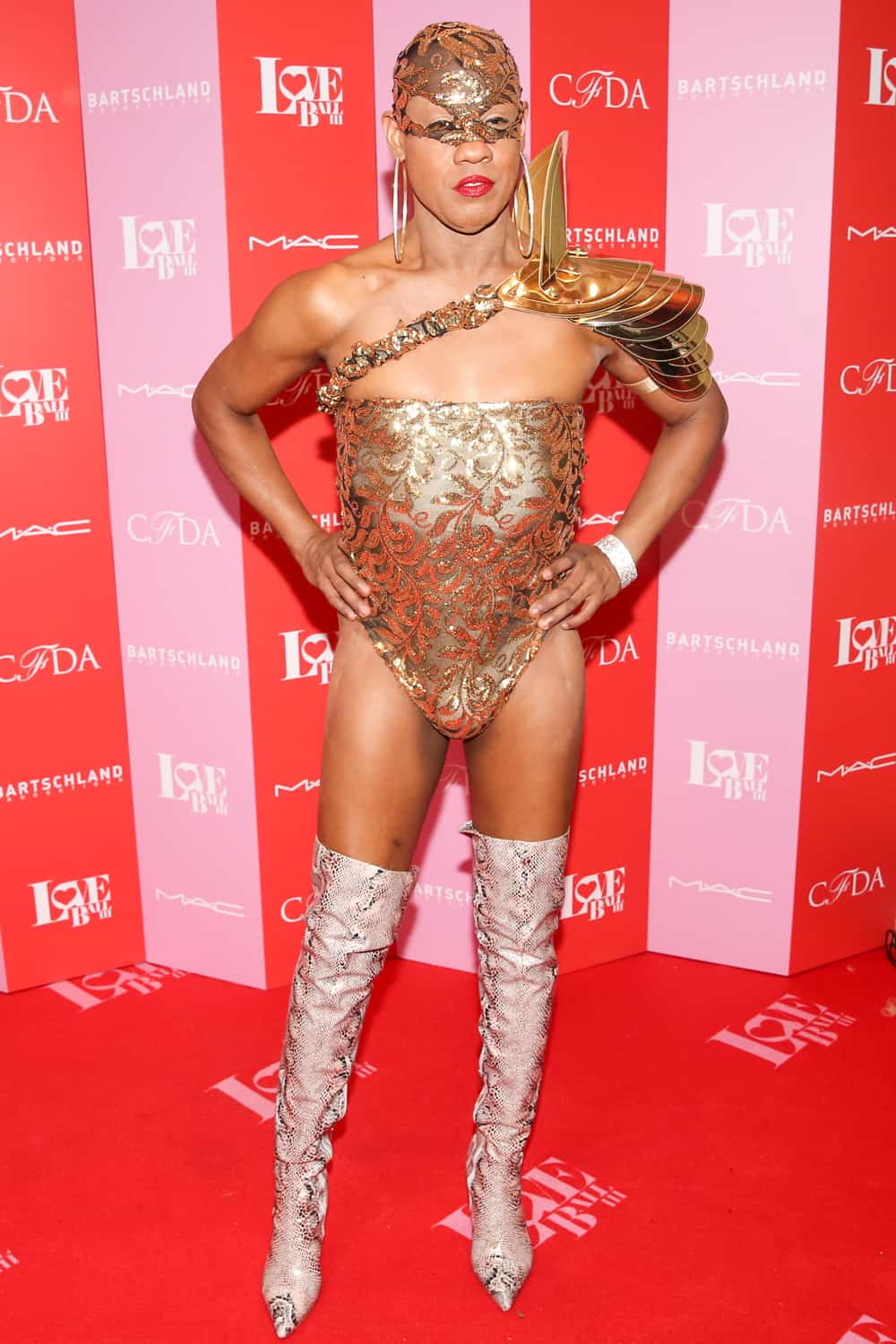 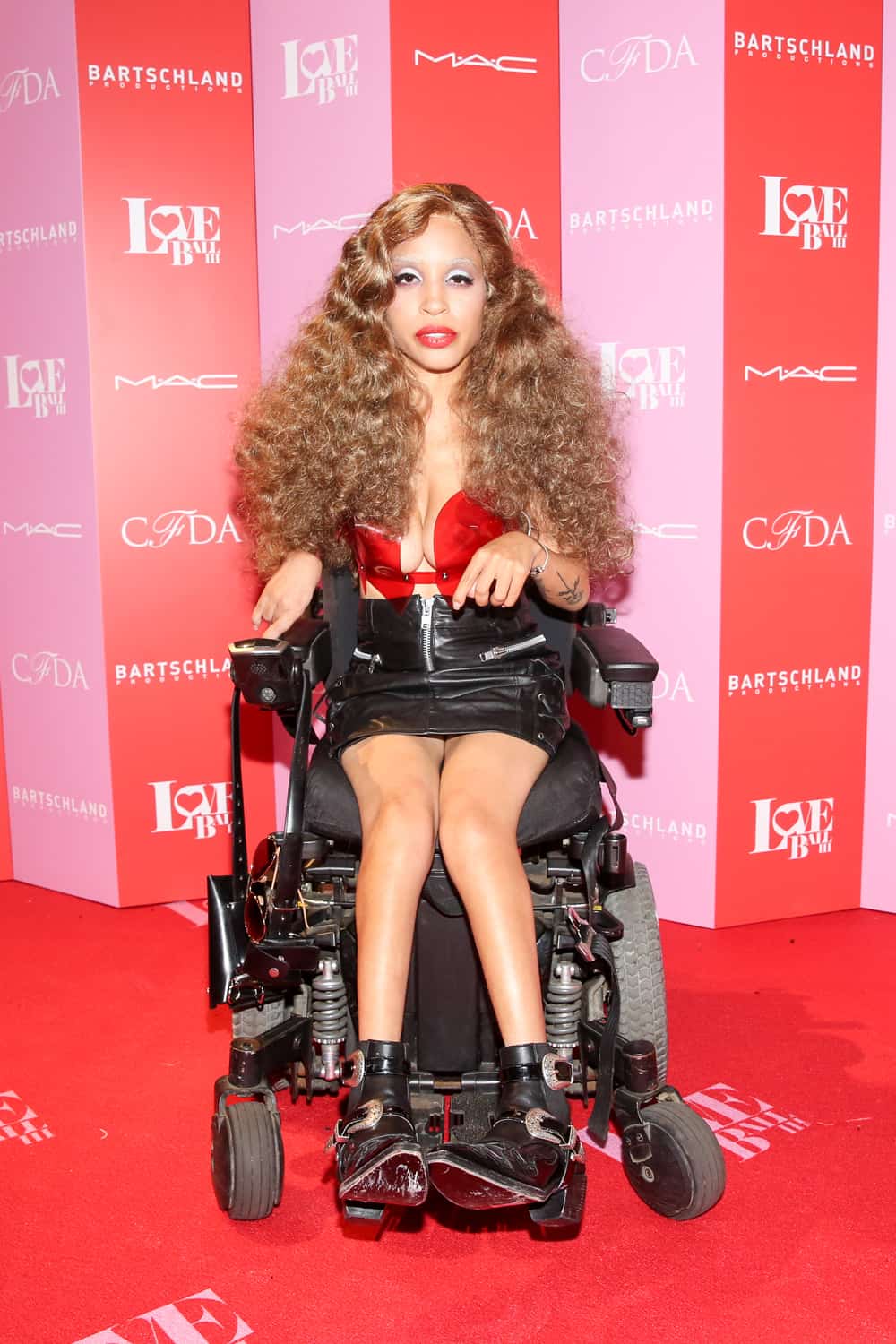 American Dream Launches a Social Media Campaign
American Dream, the new retail/dining/entertainment experience opening this fall, has launched its first social media campaign. Ken Downing, chief creative officer of American Dream, is the first to star in a series of vignettes asking, “What does the American dream look like to you?” Zac Posen will star in a later installment. 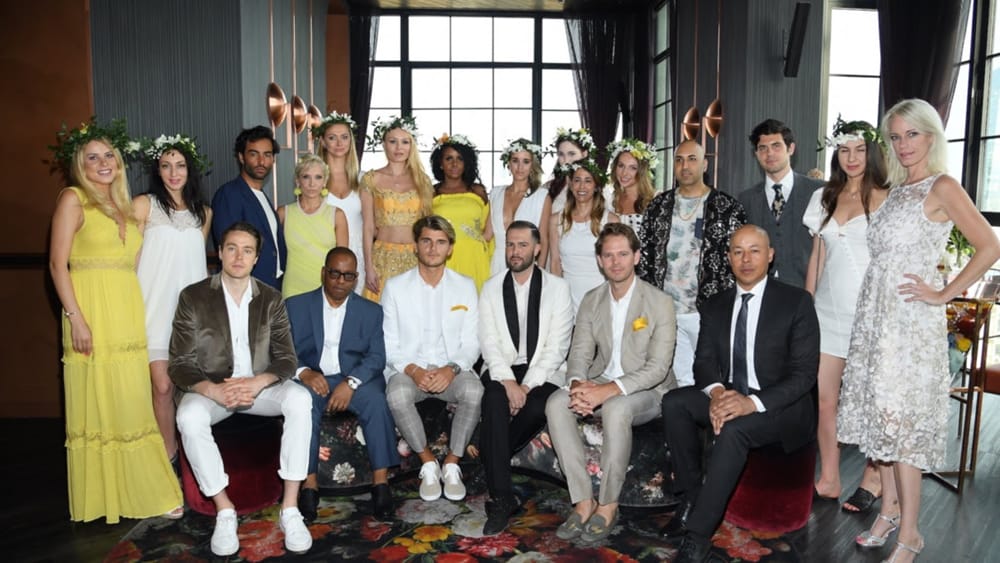 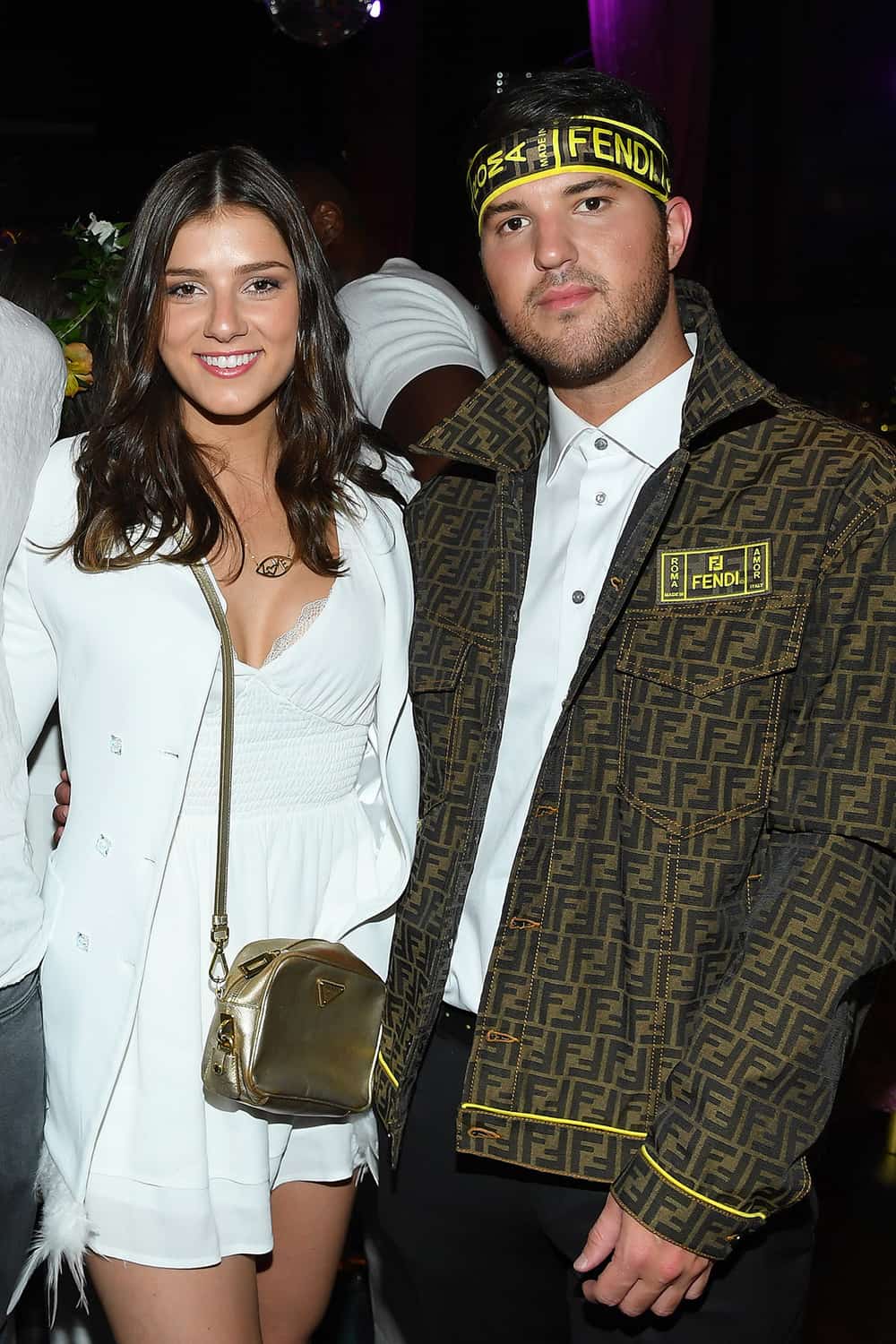 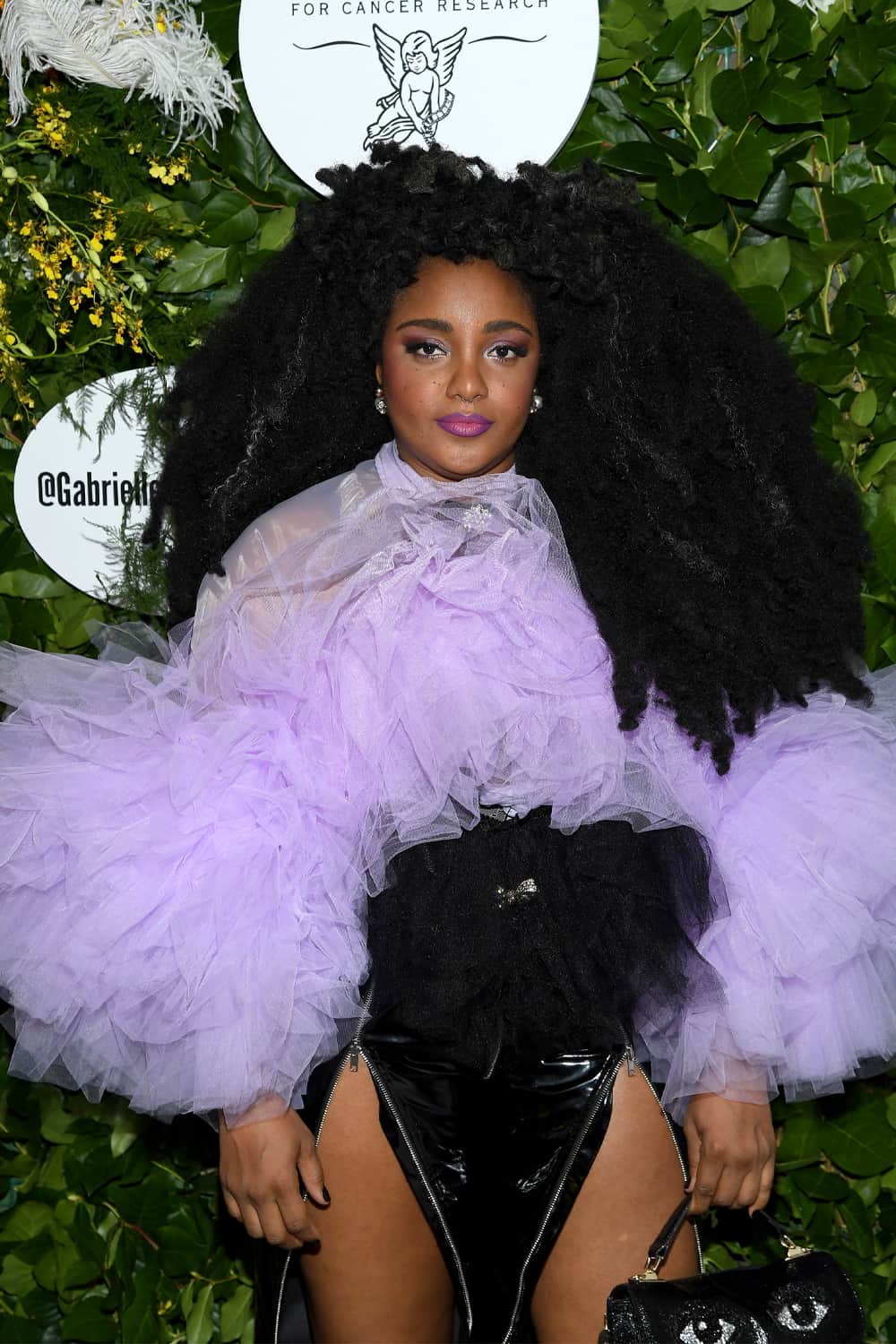 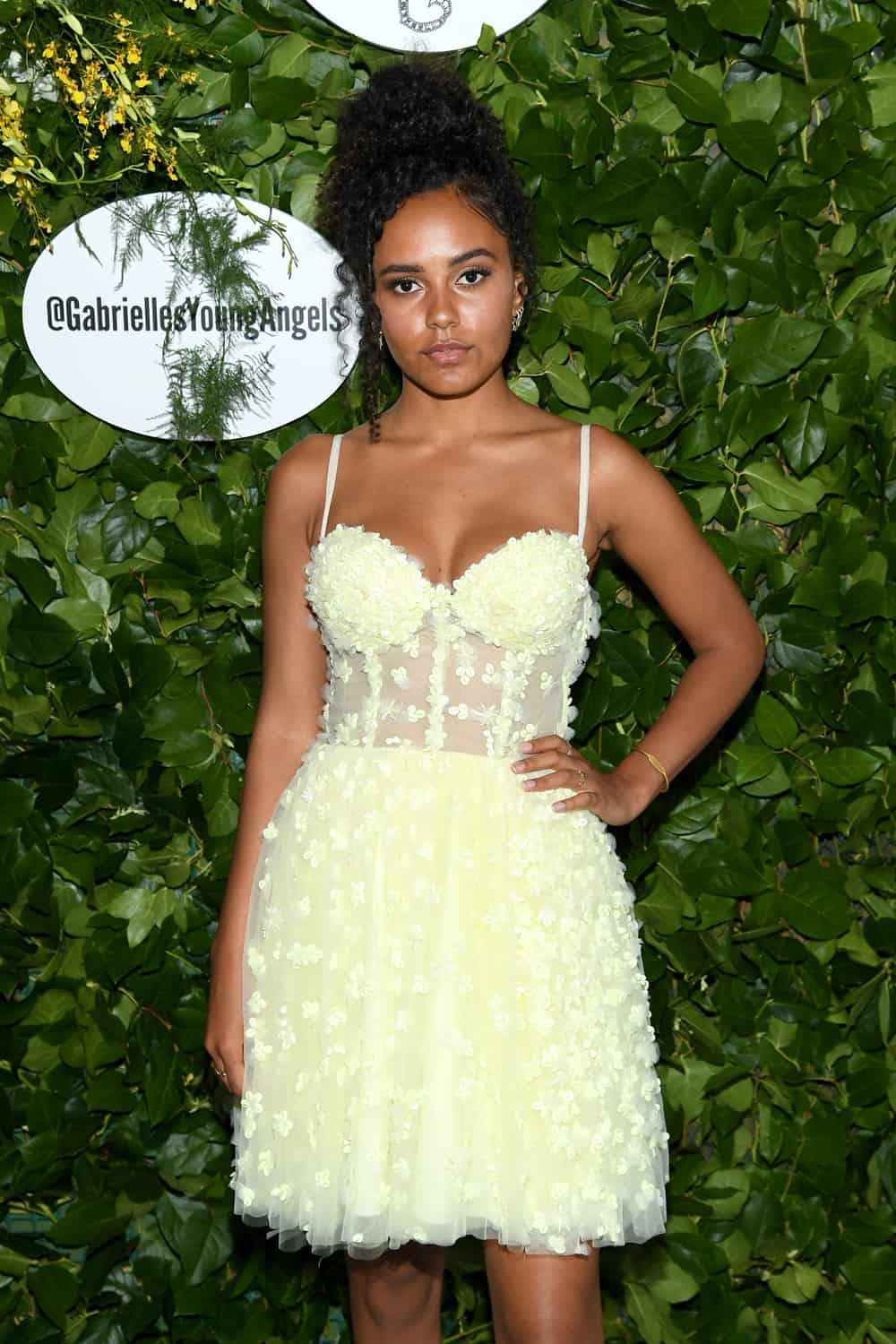 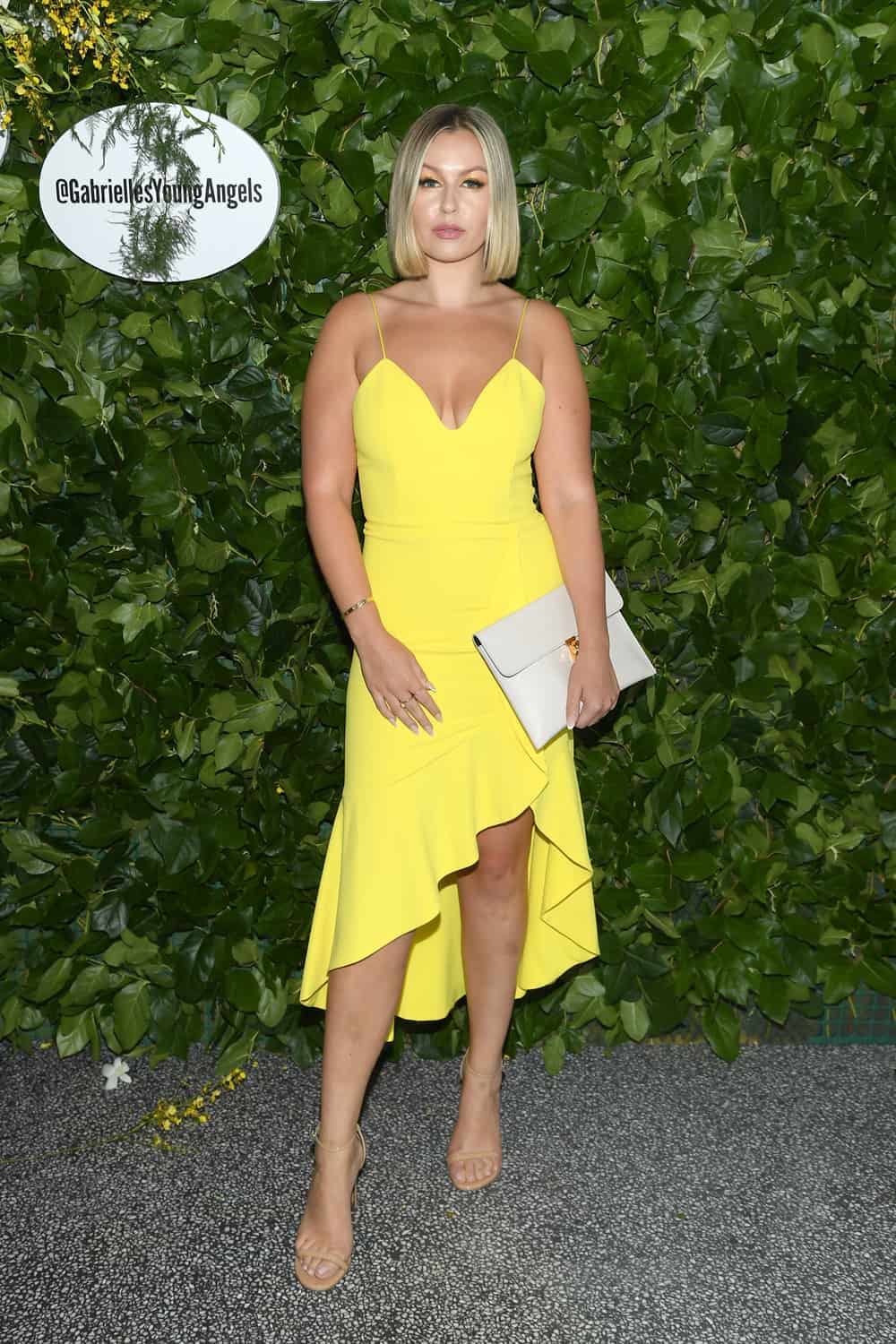 Updated: 20 Pride Collections That Give Back

Editor’s Pick: Button Down Dress From Blue One