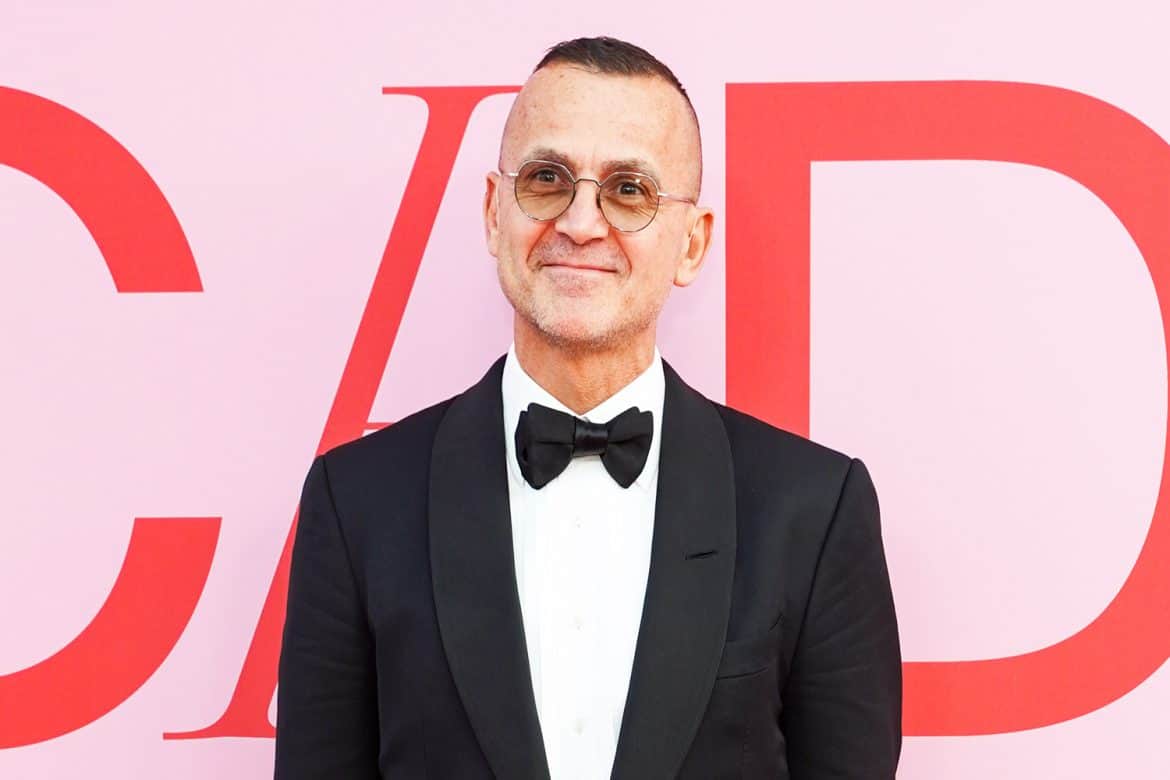 The AAFA and the CFDA Sign a Joint Letter to the President About Proposed Tariffs (WWD)
The CFDA and the fashion lobbying group, the American Apparel & Footwear Association, sent a joint letter to President Trump about his proposed tariffs on Chinese-made goods. The letter features over four pages of signatures from members of the industry, including Ralph Lauren, Diane von Furstenberg, and companies like Levi Strauss & Co., PVH Corp., Tapestry Inc., New Balance, and Columbia. They are concerned that an additional 25 percent tariff would be “devastating” to the American fashion industry.

“China currently accounts for about 69 percent of our footwear and about 42 percent of the apparel sold in the United States today,” the letter states. “While our industry has begun to diversify away from China… supply chains cannot move fast enough or find suitable alternatives in the near term to mitigate the costs associated with these tariffs. All companies in our industry — designers, manufacturers, wholesalers, retailers, exporters and importers — will be harmed by this action. Make no mistake, these new tariffs will mean higher prices for U.S. consumers, lower U.S. apparel and footwear sales and lost jobs for American workers in the U.S. apparel and footwear industry. The short-term prognosis for these sectors due to these tariffs is catastrophic.”

Chanel Owners Invest in Small Icelandic Outerwear Brand (Business of Fashion)
Mousse Partners Limited, the New York-based investment firm owned by the family that also owns Chanel, has invested in the outerwear brand 66˚North. The Icelandic label was first founded in 1926, and recently made a push into fashion through a collaboration with Ganni.

UK Government Rejects Fast Fashion Tax (British Vogue)
In February, the UK’s Environmental Audit Committee proposed, among other things, implementing a penny tax on clothing. The plan would force retailers to “take responsibility for sustainability.” But this week the government rejected the plan.

“The government has rejected our call, demonstrating that it is content to tolerate practices that trash the environment and exploit workers, despite having just committed to net zero emission targets,” EAC chairwoman Mary Creagh said. “Ministers have failed to recognize that urgent action must be taken to change the fast fashion business model which produces cheap clothes that cost the earth.”

We have published the Government’s response to our #sustainablefashion report.

KAWS and Other Artists Design Trophies for Love Ball III
Love Ball III will feature six competition categories: Head to Toe, for self-made couture; Hair Spectacular; Beauty and Face; Move to the Groove, a dance category; Show Stoppers for performance art; and Battle of the Legendary Houses, in which houses from the ballroom community will duke it out. The winners of each of these categories will receive a six-foot-tall, one-of-a-kind trophy designed by today’s leading contemporary artists: KAWS, Kenny Scharf, Lucy Dodd, Raul de Nieves, Jack Pierson, and Tony Oursler. 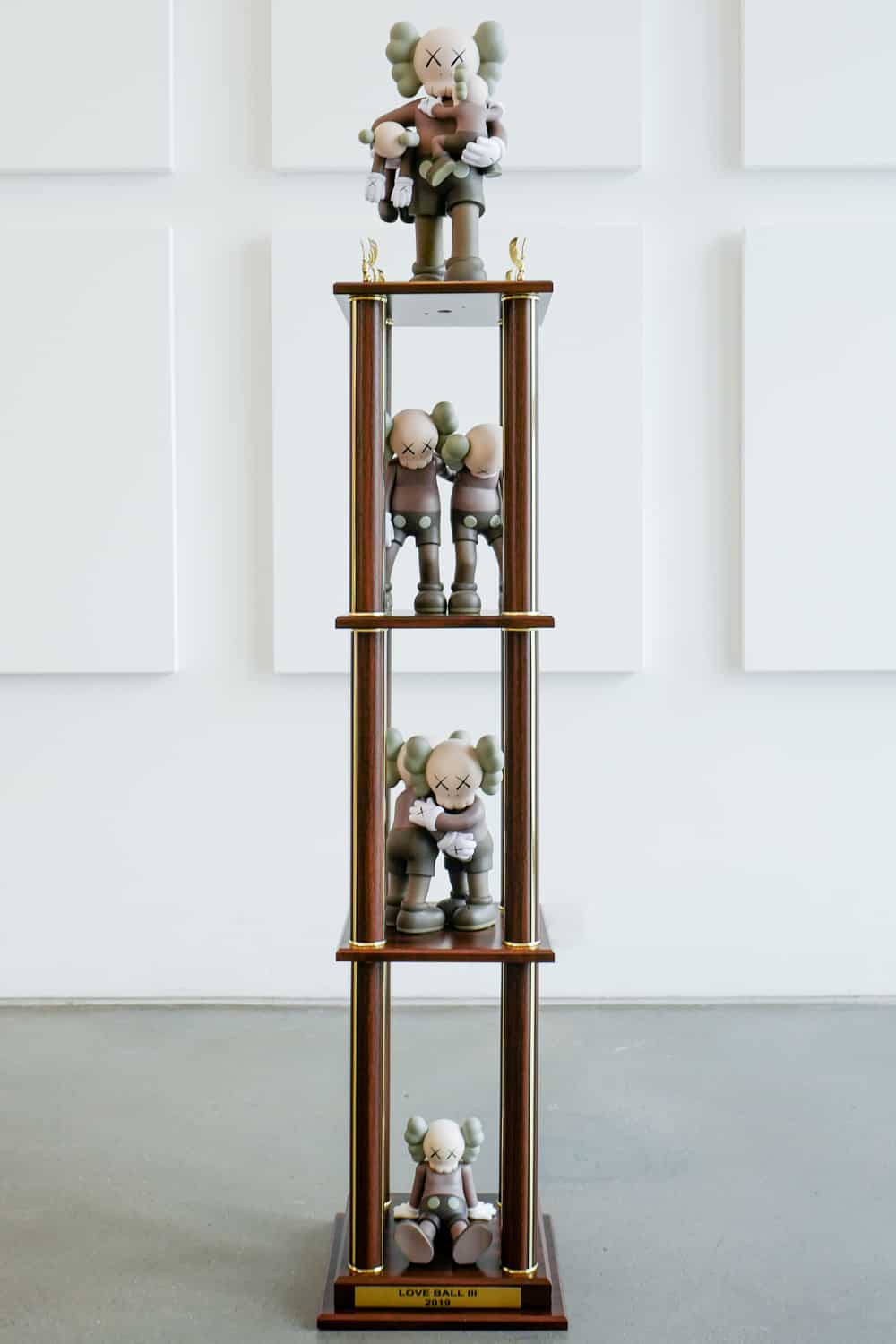 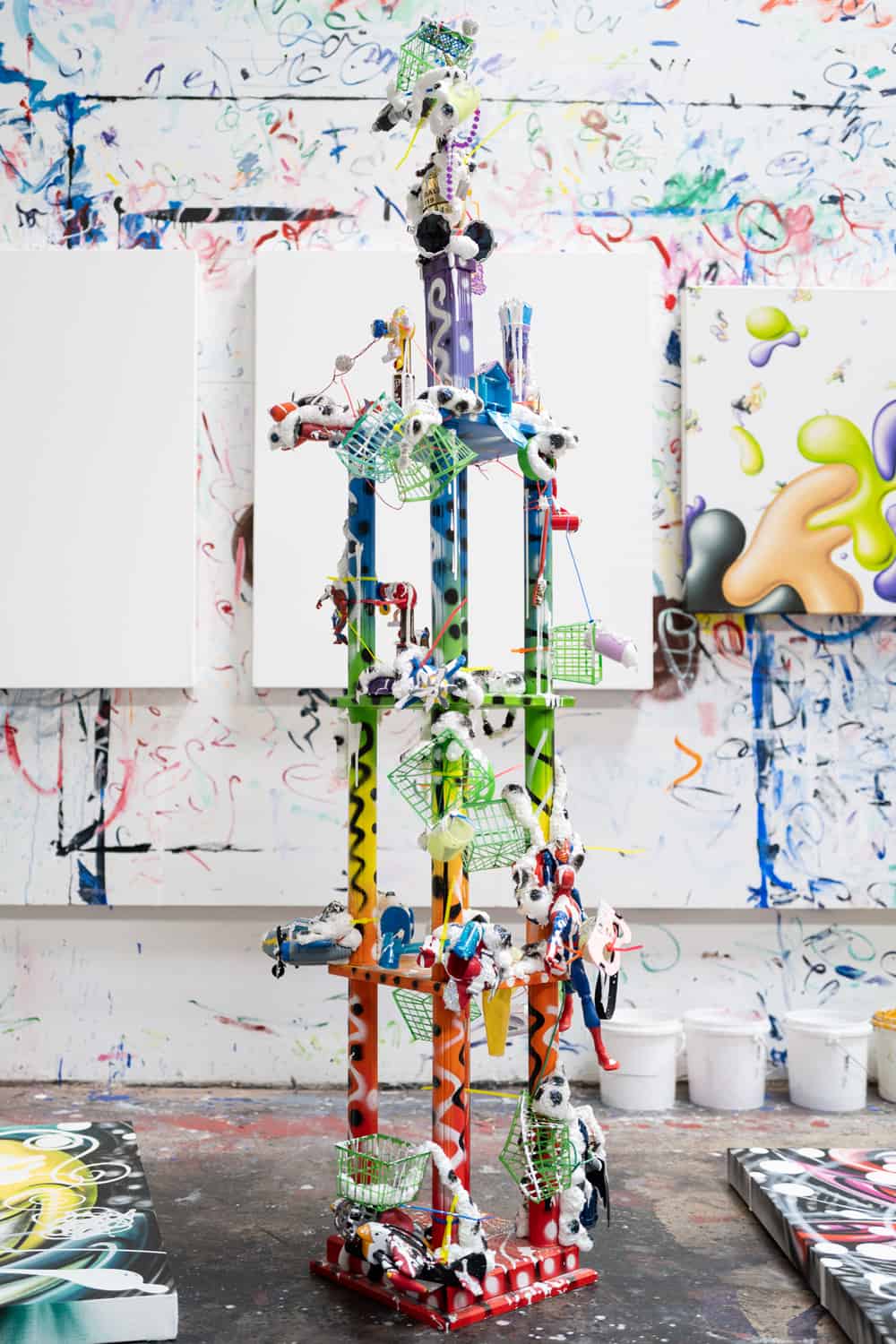 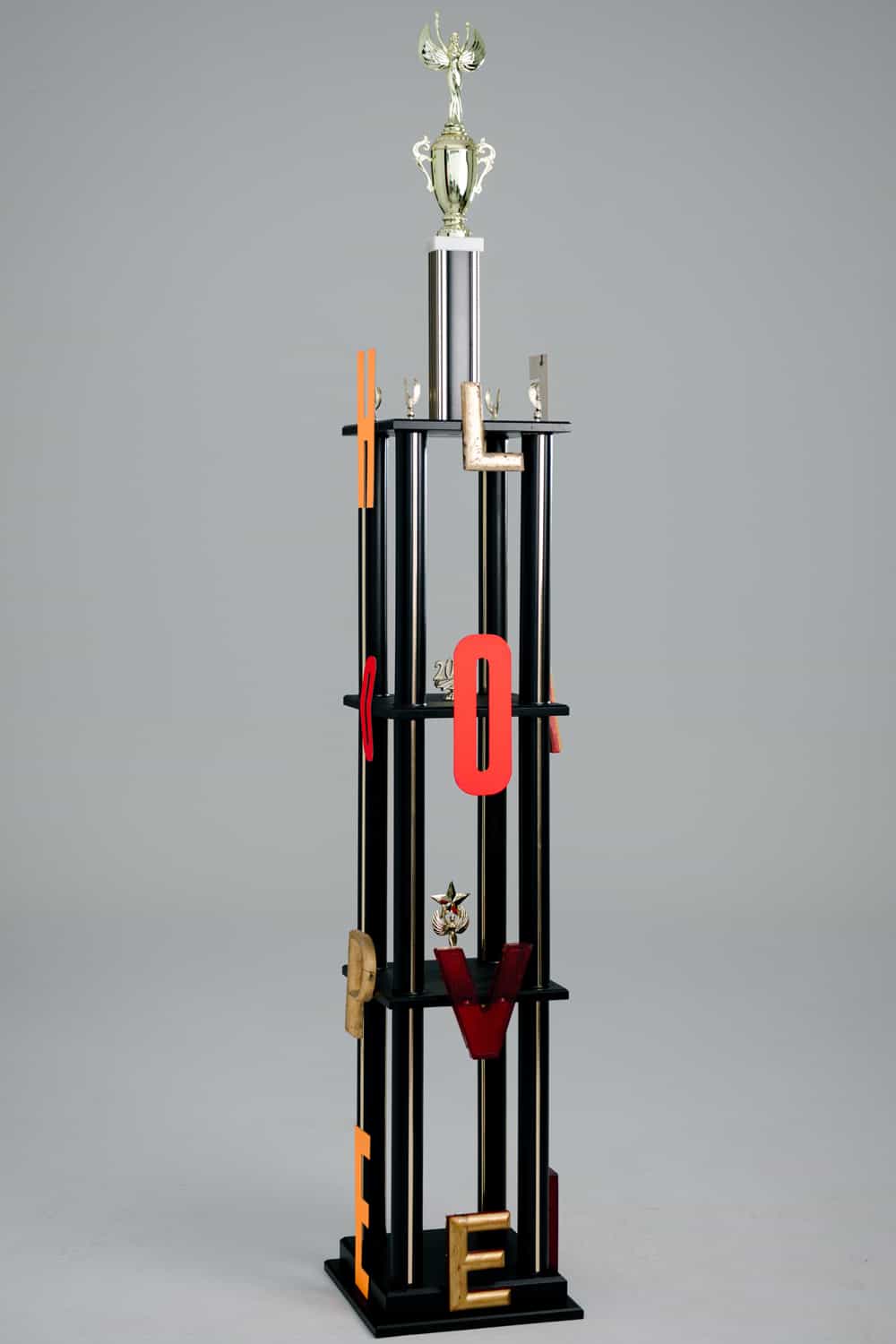 “In the ballroom community the validation of our legacy and efforts comes in the form of the Grand Prize trophy,” explains scene fixture Jack Mizrahi. “We battle, we prepare, and we bring forth our most inner fierceness to be able to walk out of the function as the best in show!” 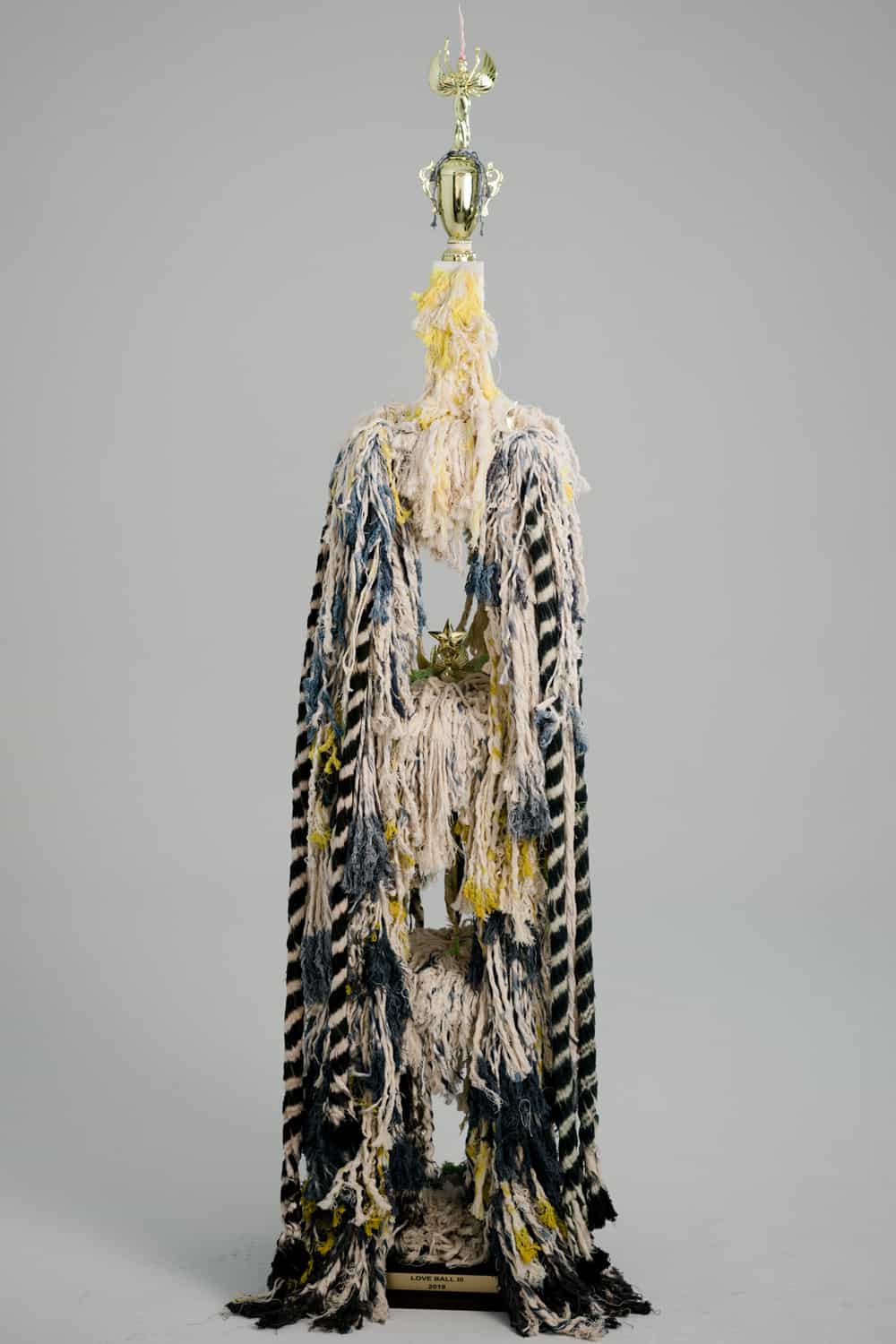 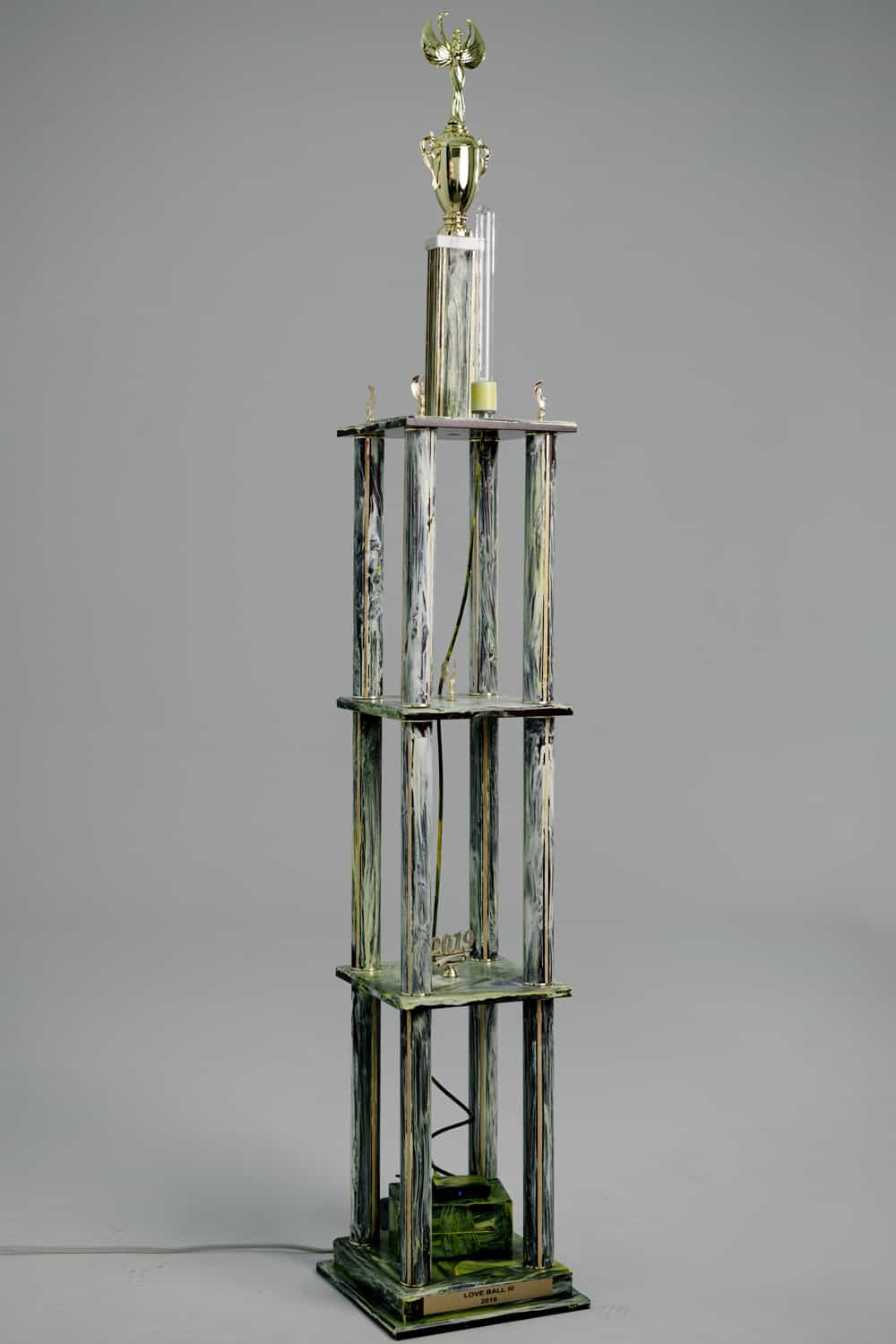 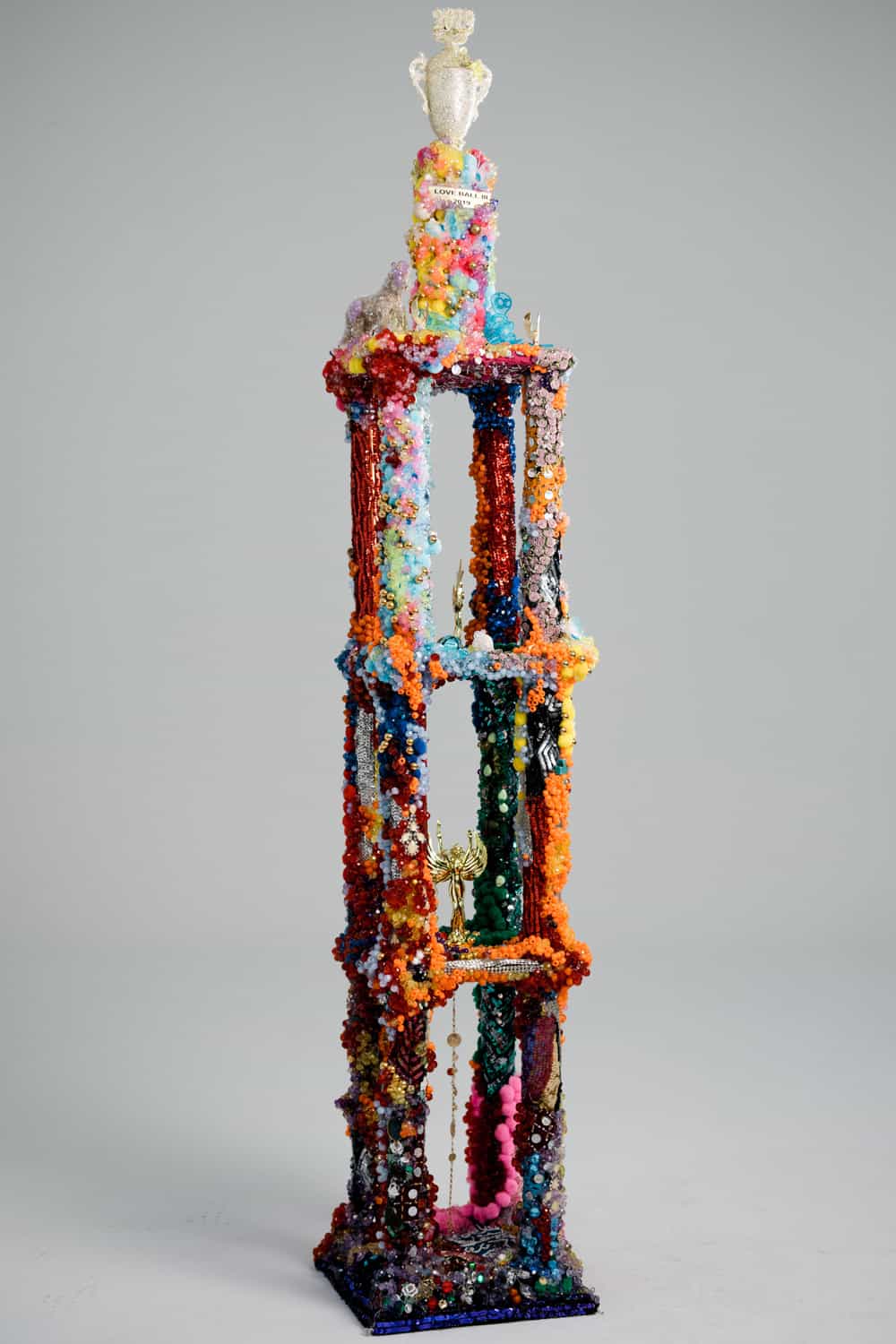 Fendi Teams Up With Artist Luca Guadagnino for Spring 2020 Menswear Collection
Fendi ventured into the great outdoors for its Spring 2020 Menswear show. The collection featured an emphasis on functionality, with colors and textures that evoked nature and working outside. Meanwhile director Luca Guadagnino, this season’s guest artist, came up with prints that gave everything a vaguely vintage feel. 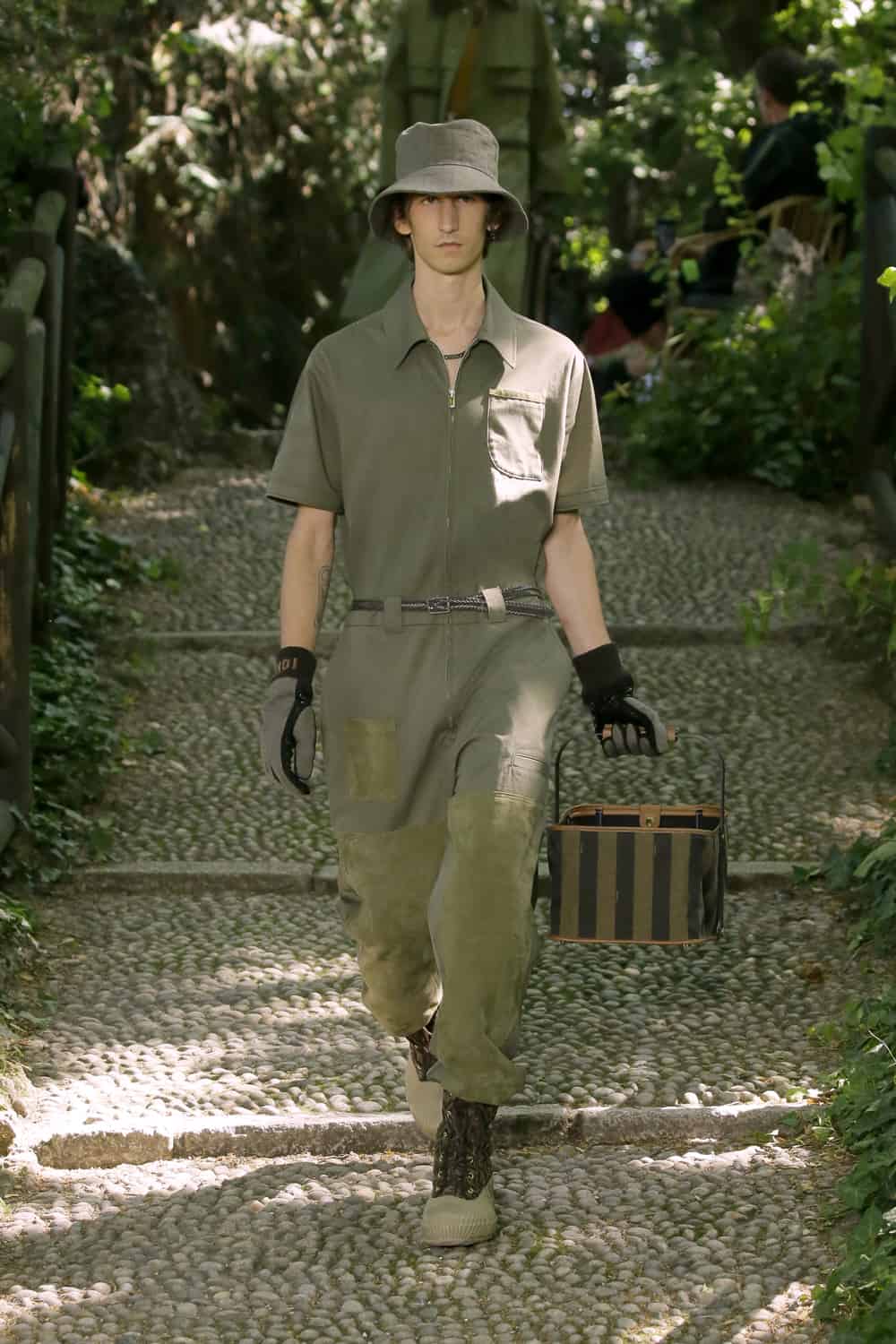 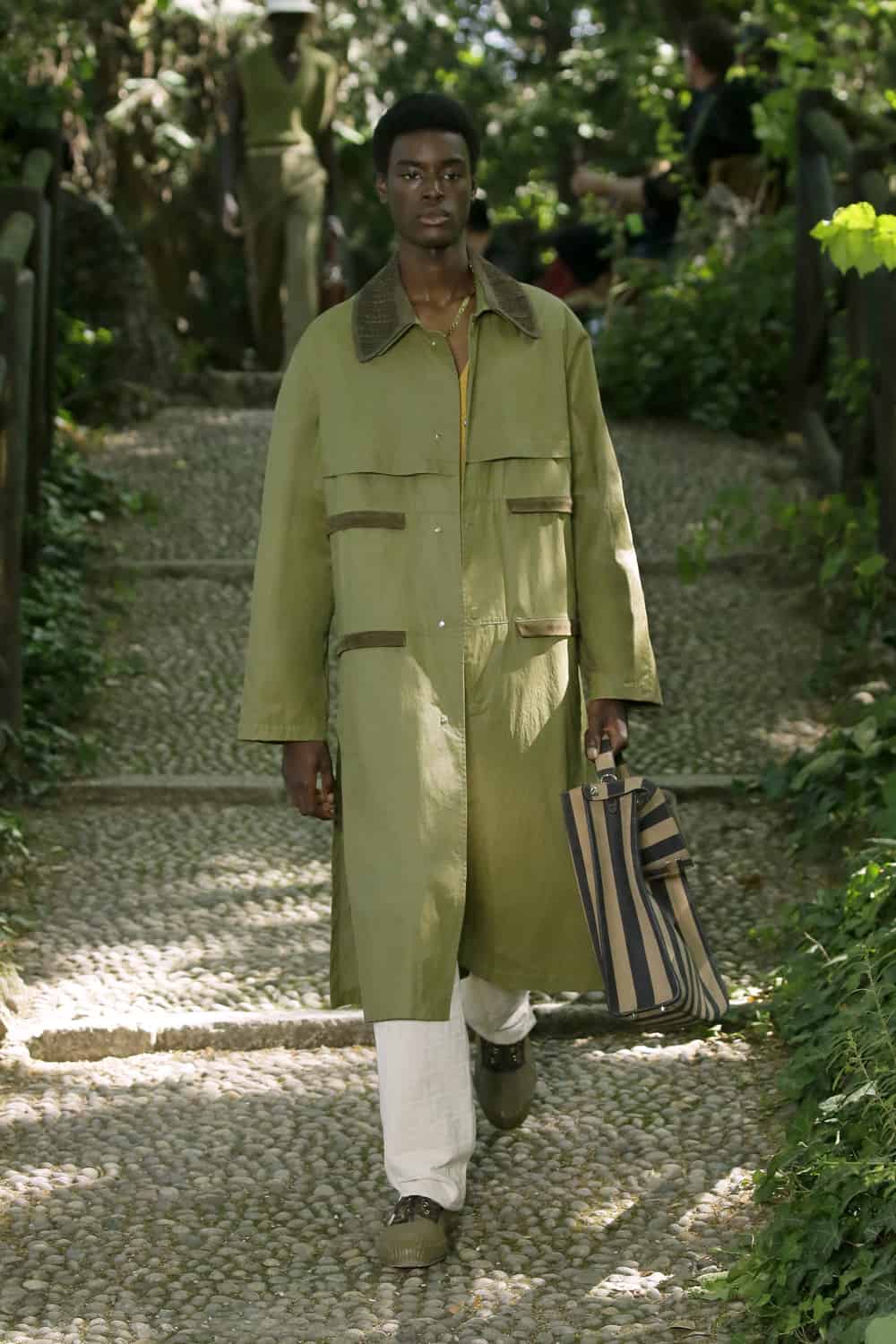 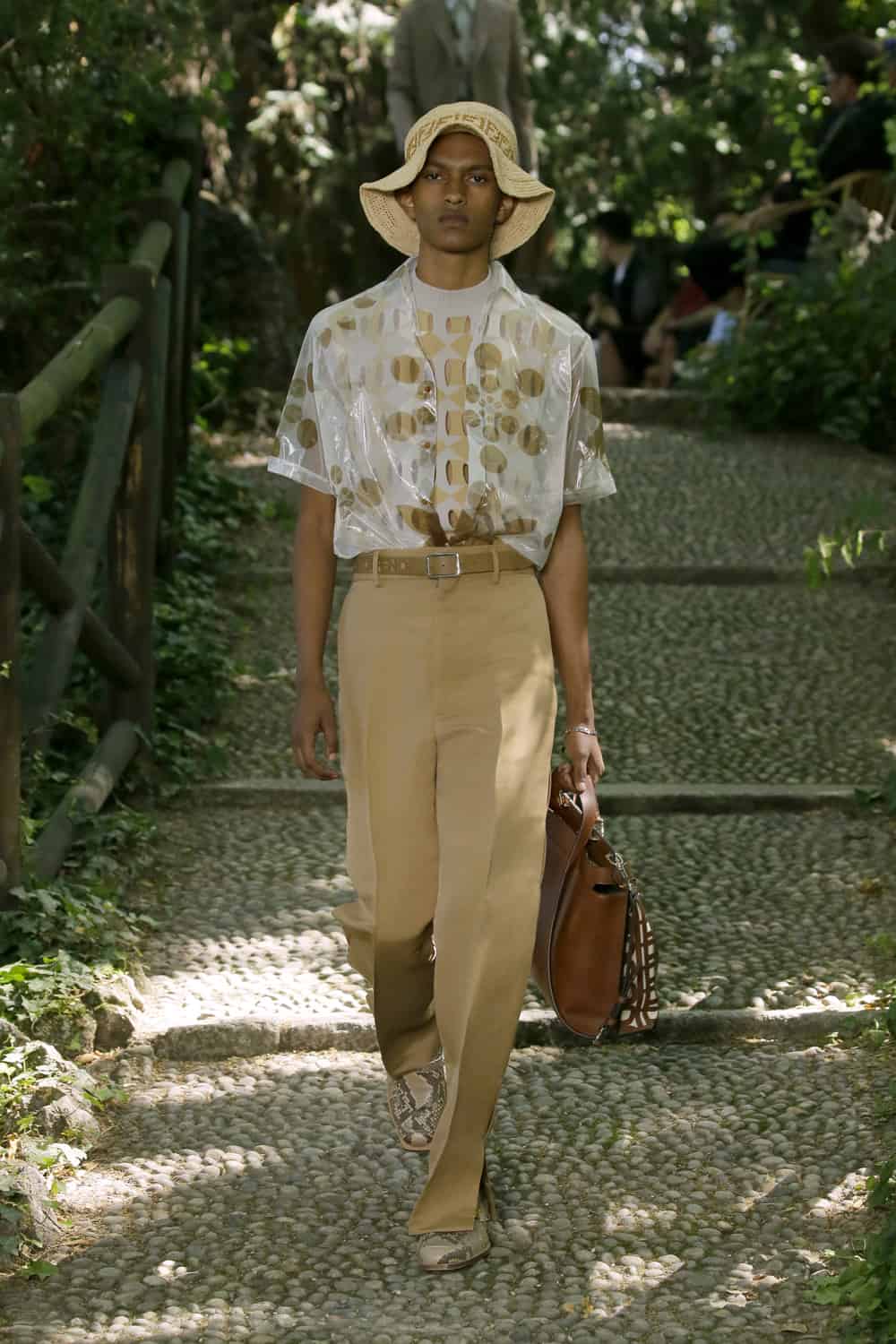 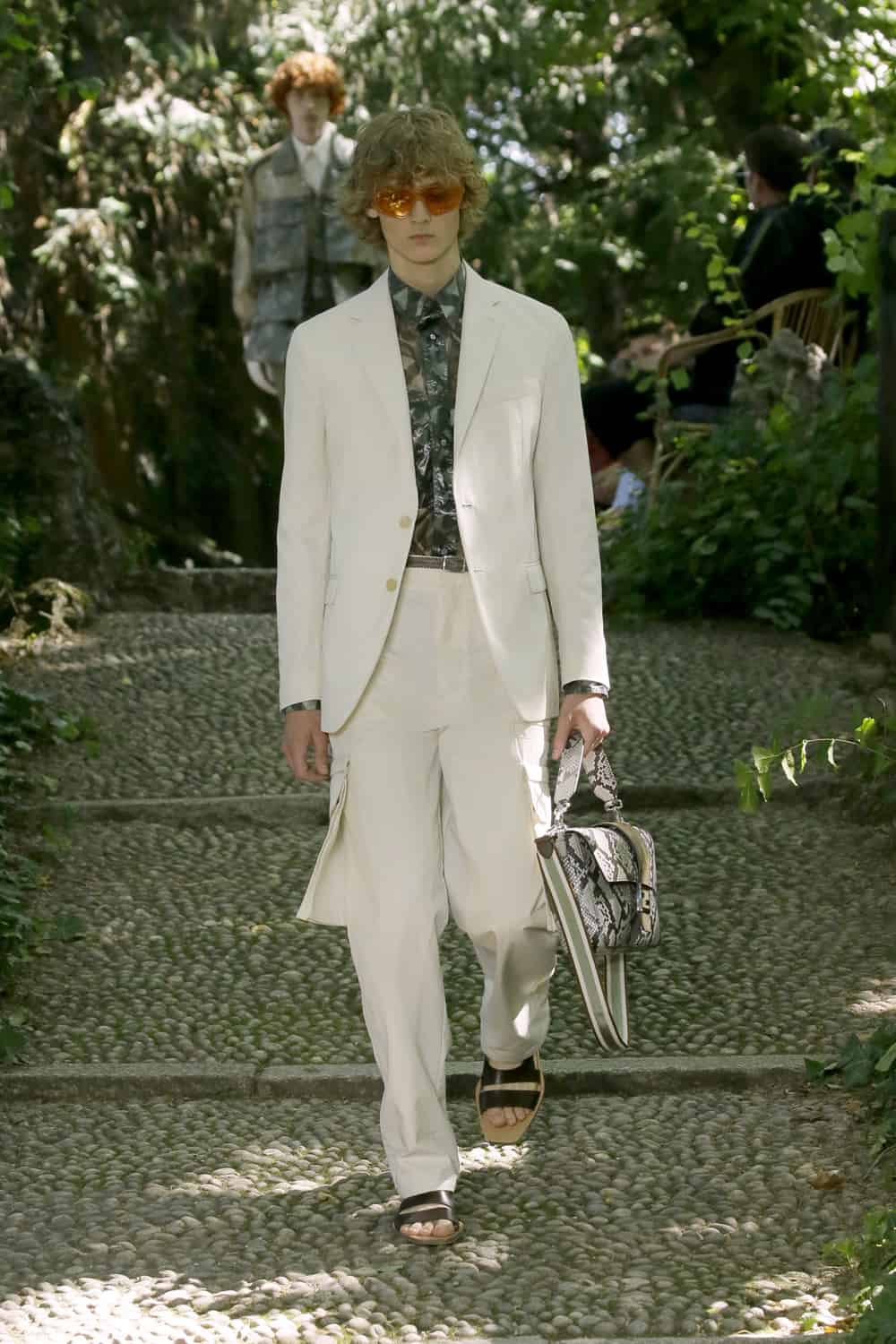 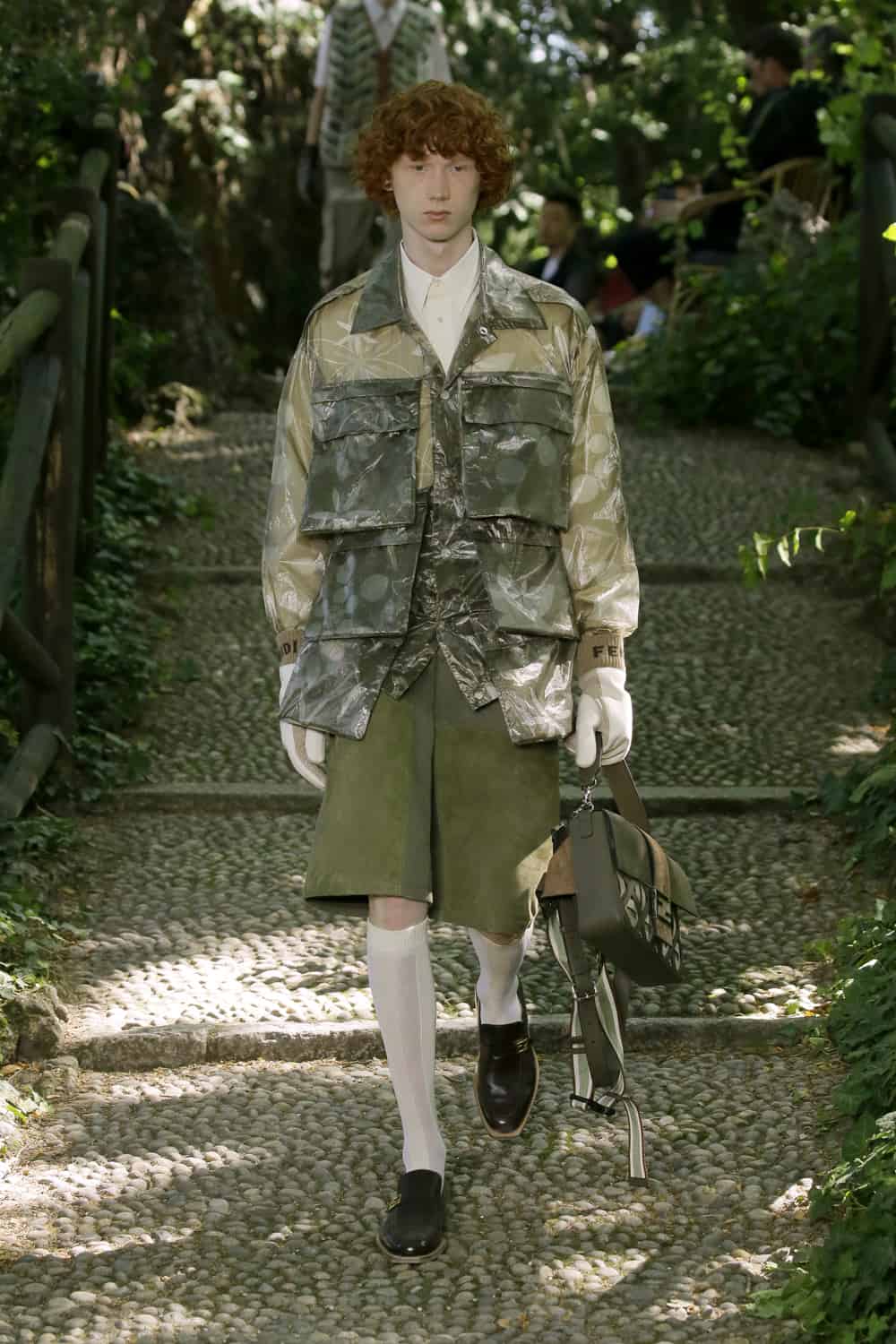 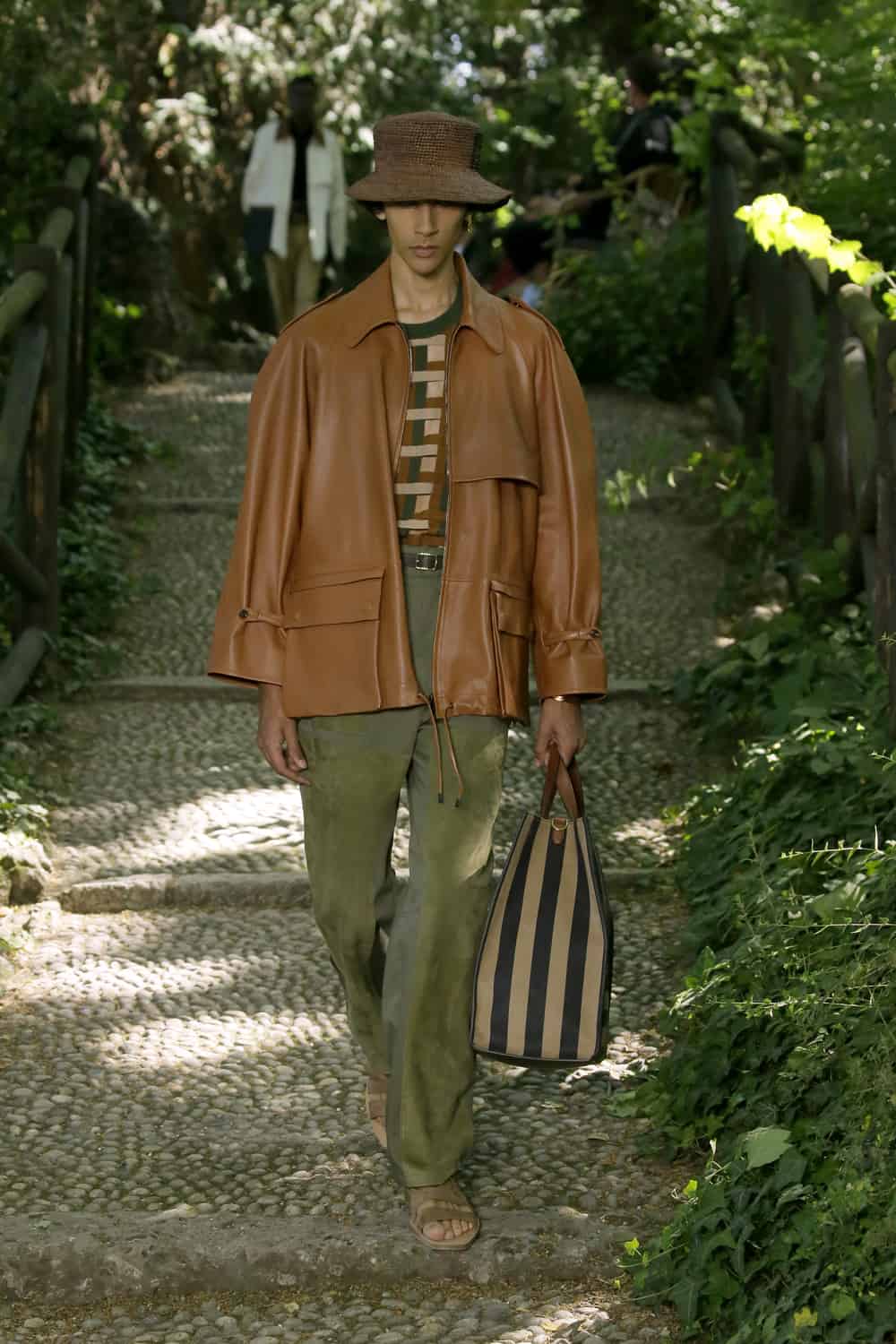 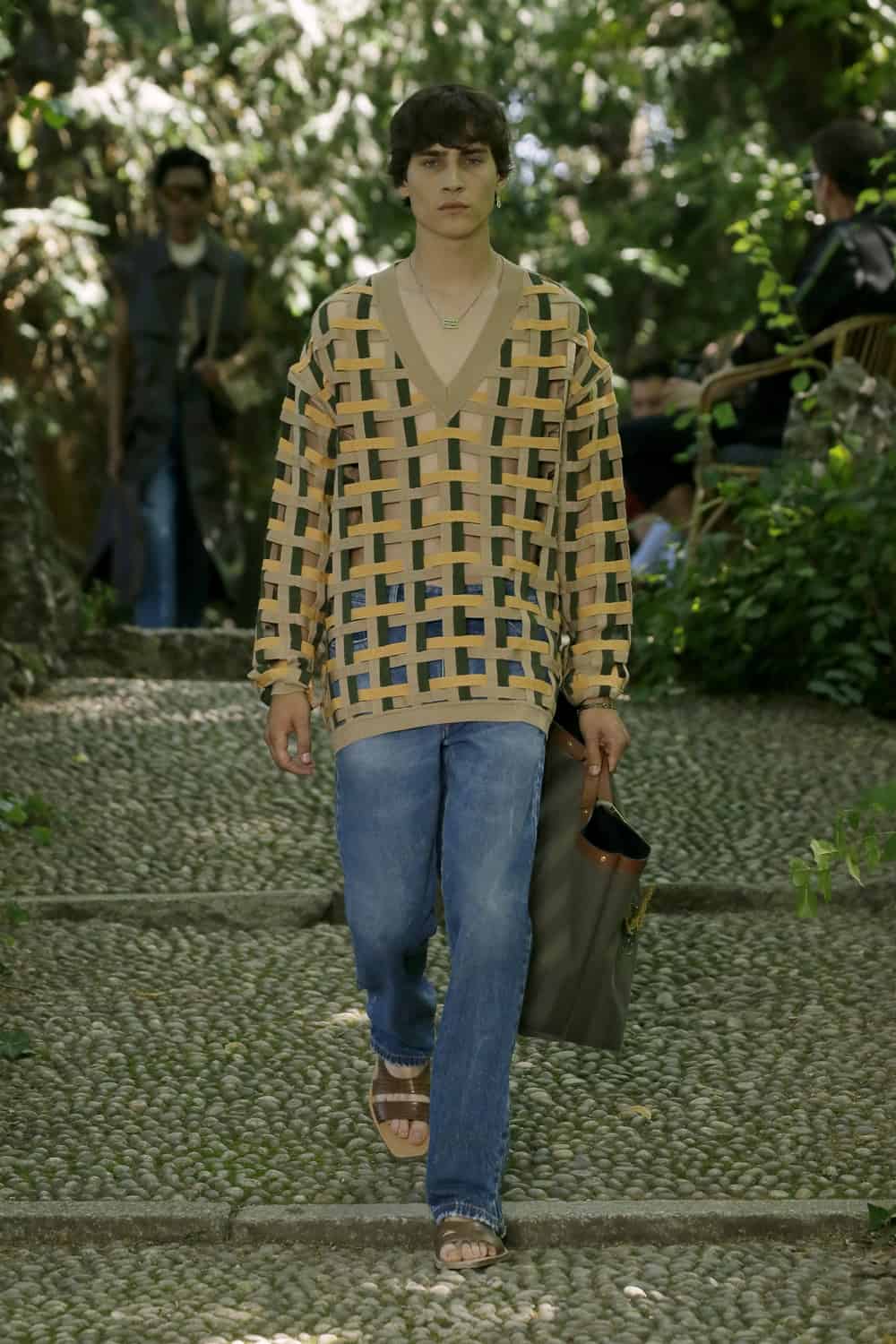 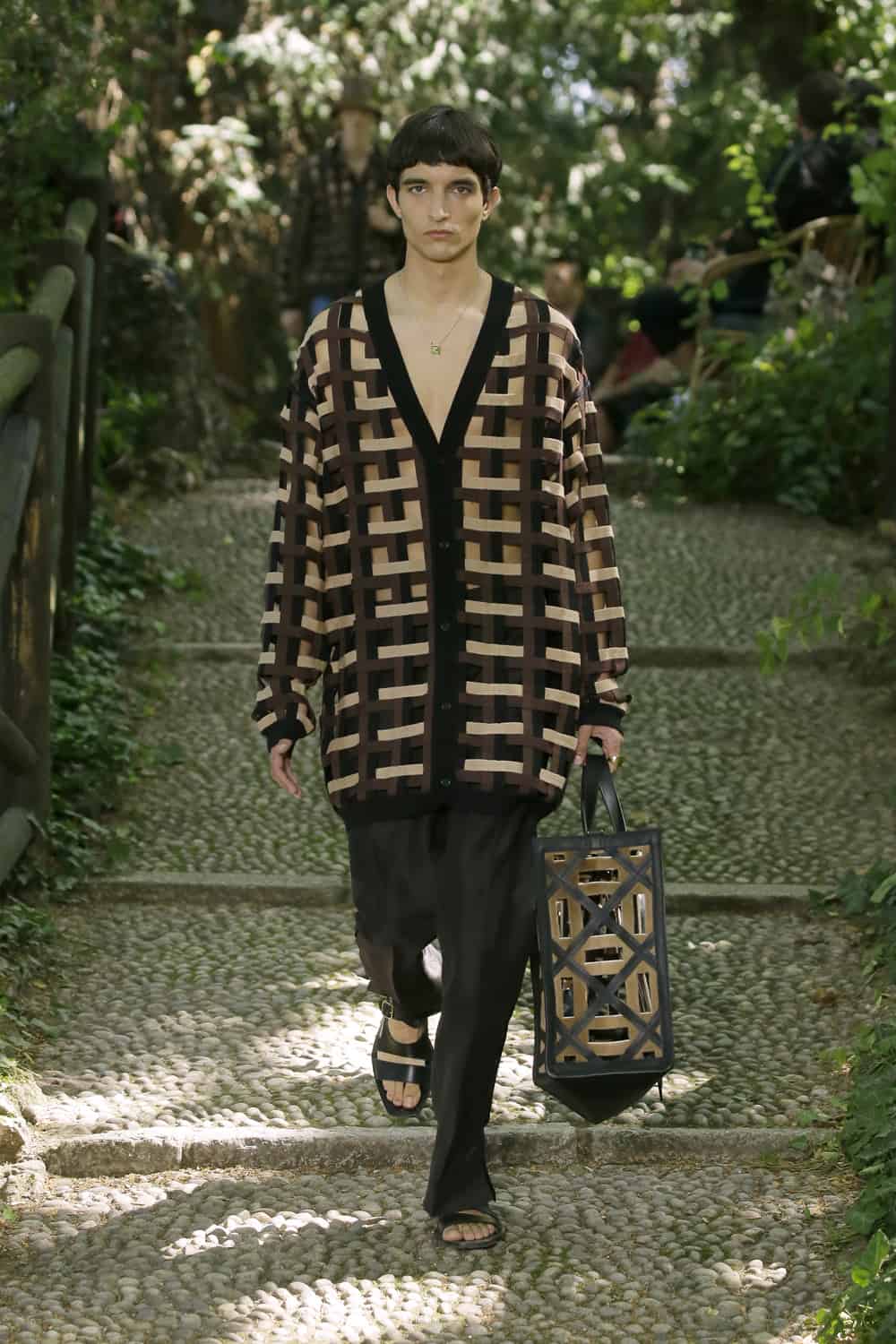 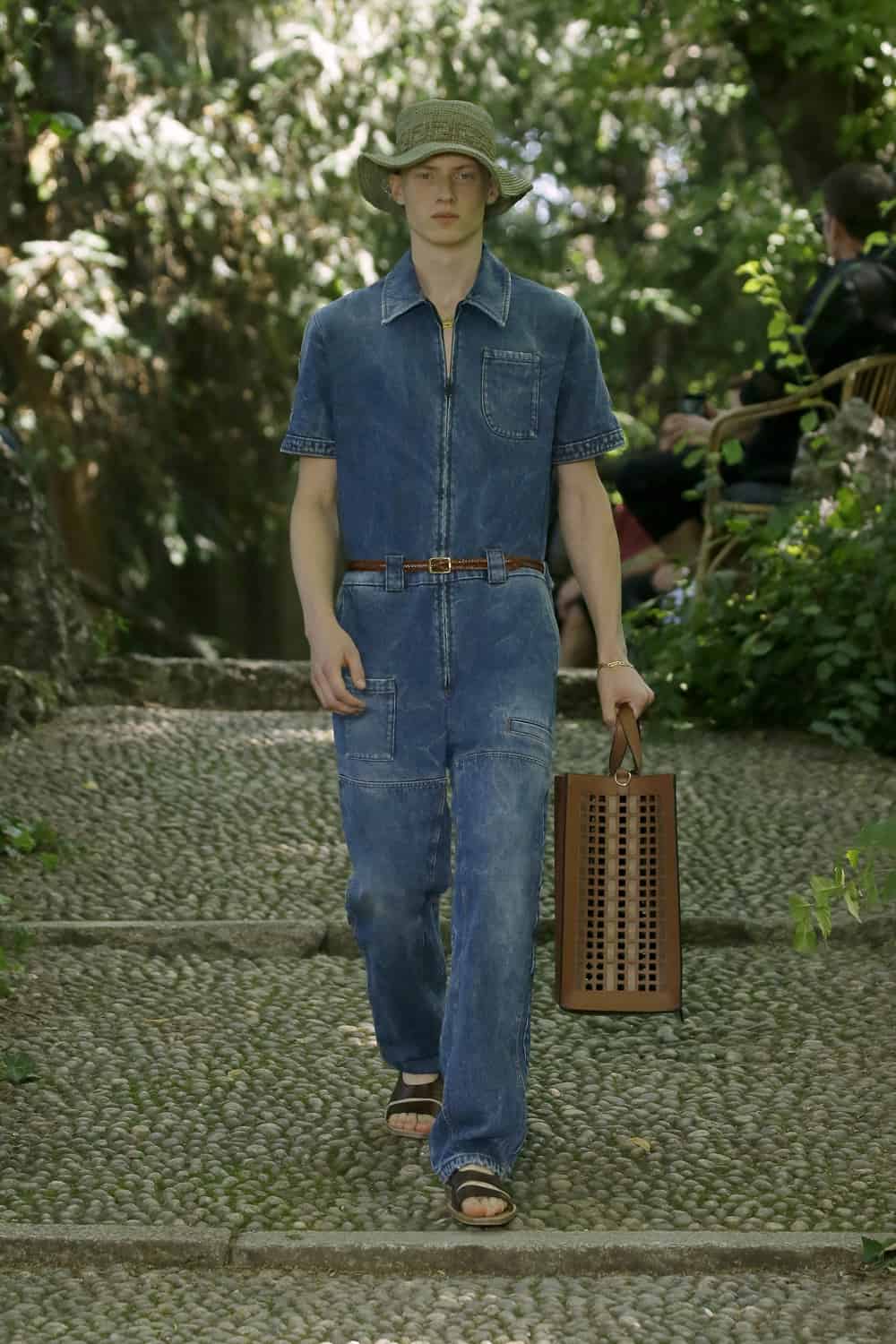