ck one Celebrates A Milestone 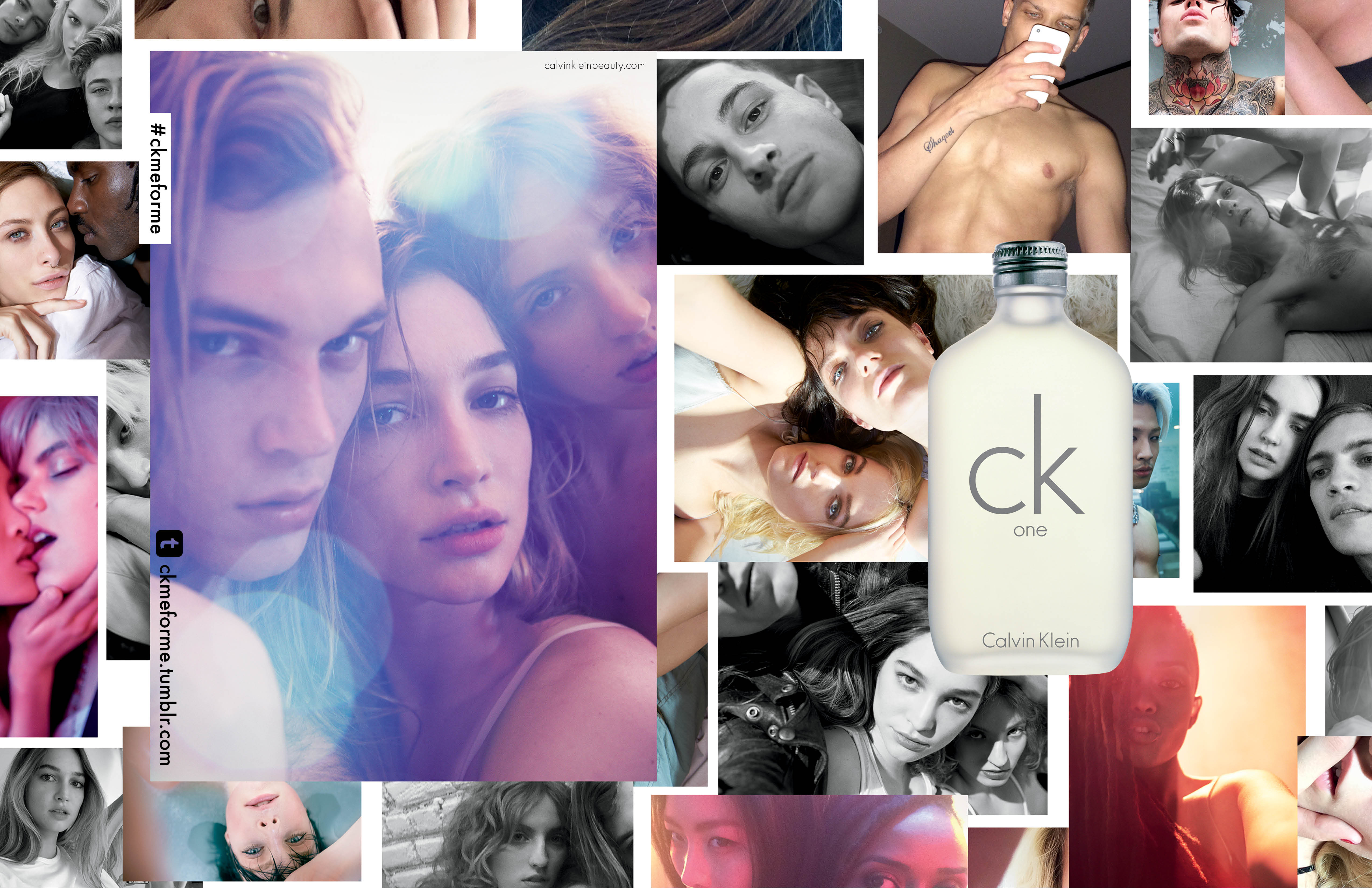 Could it be? Happy 20th anniversary ck one! To celebrate the milestone, Calvin has created a new ad campaign for the original unisex fragrance. Taking it back to the good old days, they’ve turned to Mario Sorrenti, who photographed Kate Moss for those iconic OBSESSION Calvin Klein ads, to shoot the campaign, which is shot from the perspective of a camera phone.  The 2014 cast includes Dev Hynes and his girlfriend, singer Samantha Urbani, plus Kelela, Edie Campbell, Stephan James, Ali Michael, Jing Wen, Justin Gerard, Lucky Blue,  and Victor Correia, to name a few.  (We won’t dare ask if all of these folks were born when ck one came out. Let’s. Not. Go. There.) The TV spot will feature an exclusive demo produced by electronic artist and producer Evian Christ and roll out next month.Calvin Klein CEO Steve Shiffman explained in a statement: “The new advertising campaign represents a new chapter in the iconic ck one franchise. The print and video creative celebrates the legacy of the original campaign, embodying the diverse individuality of today’s youth.” 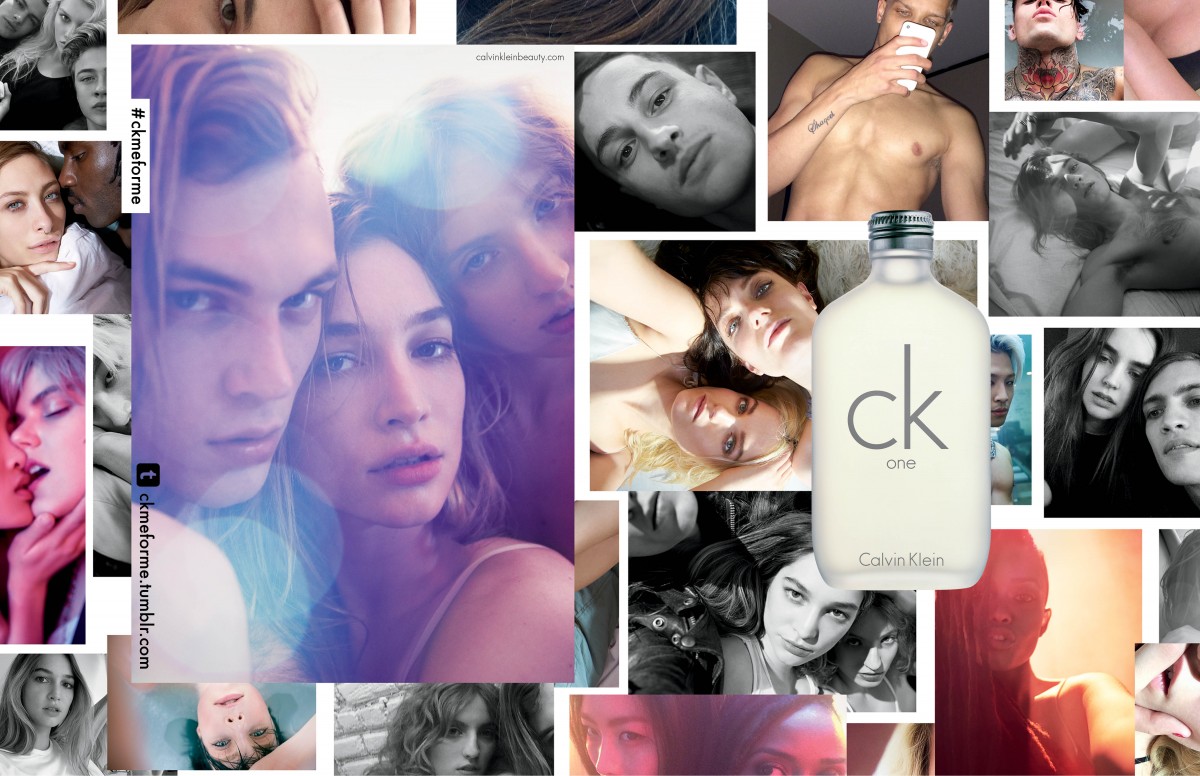