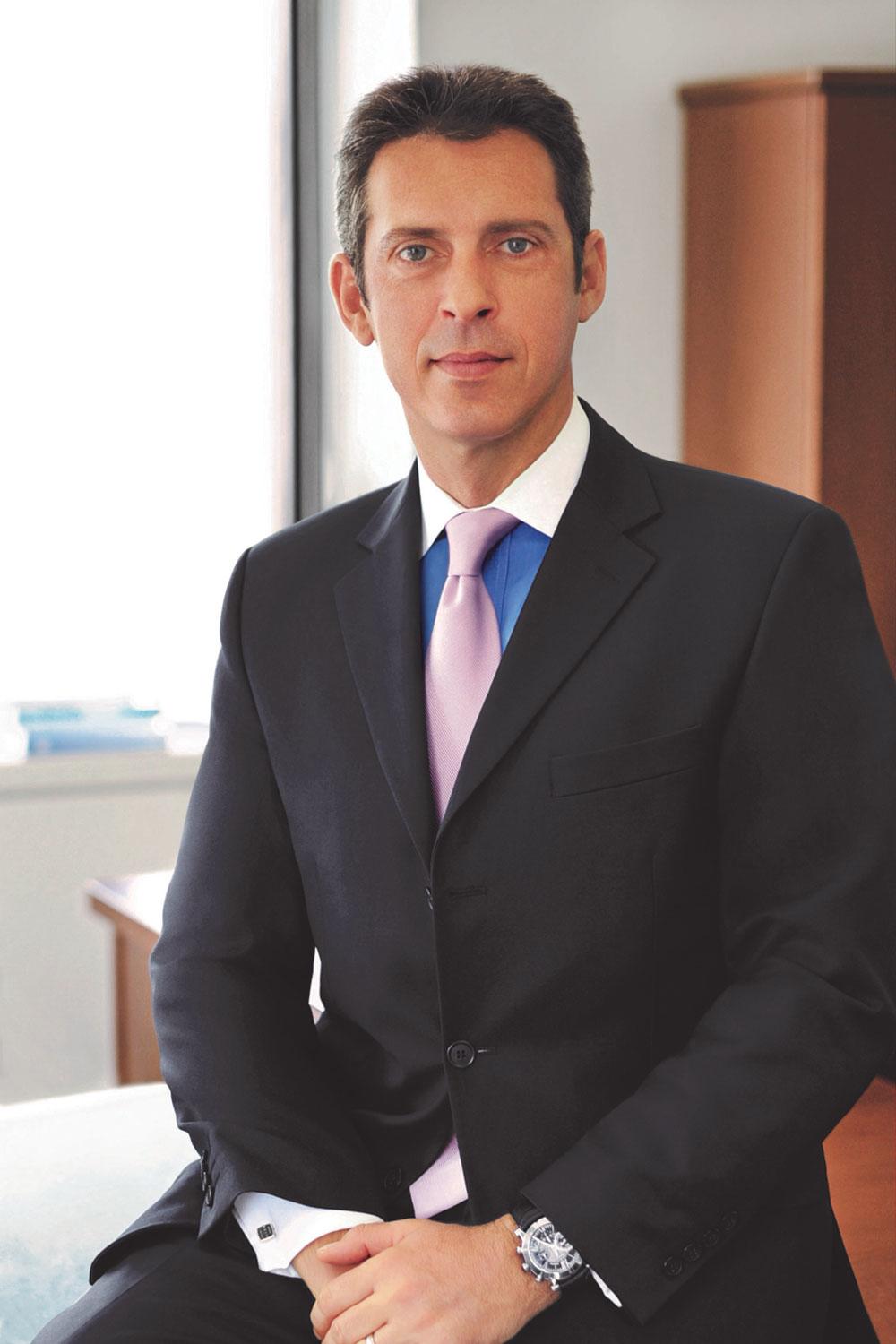 Michael Kors has named Stephane Lafay president of Asia, a newly-created role at the brand. Prior to joining Michael Kors, Lafay served as a senior vice president at Tiffany & Co., where he oversaw Asia Pacific and Japan. He has also served as the president of Bulgari Japan from 2004 to 2009 and as the general manager of Parfums Nina Ricci Japon for the Puig Group from 2001 to 2003. In his new role, Lafay will report to chairman and CEO John D. Idol. “The Asian market is an important region for us to develop as we continue to grow our global luxury brand,” said Idol in a press statement. “In the past two years we’ve been able to double our store count to over 100 locations in the region. Stephane has a long history of building luxury businesses in Asia. His skills and experience will be a tremendous asset for us going forward.” Lafay has worked in Asia for the last 25 years and has spent nearly two decades building brands in the region. He will begin his new role on July 28th.

ck one Celebrates A Milestone