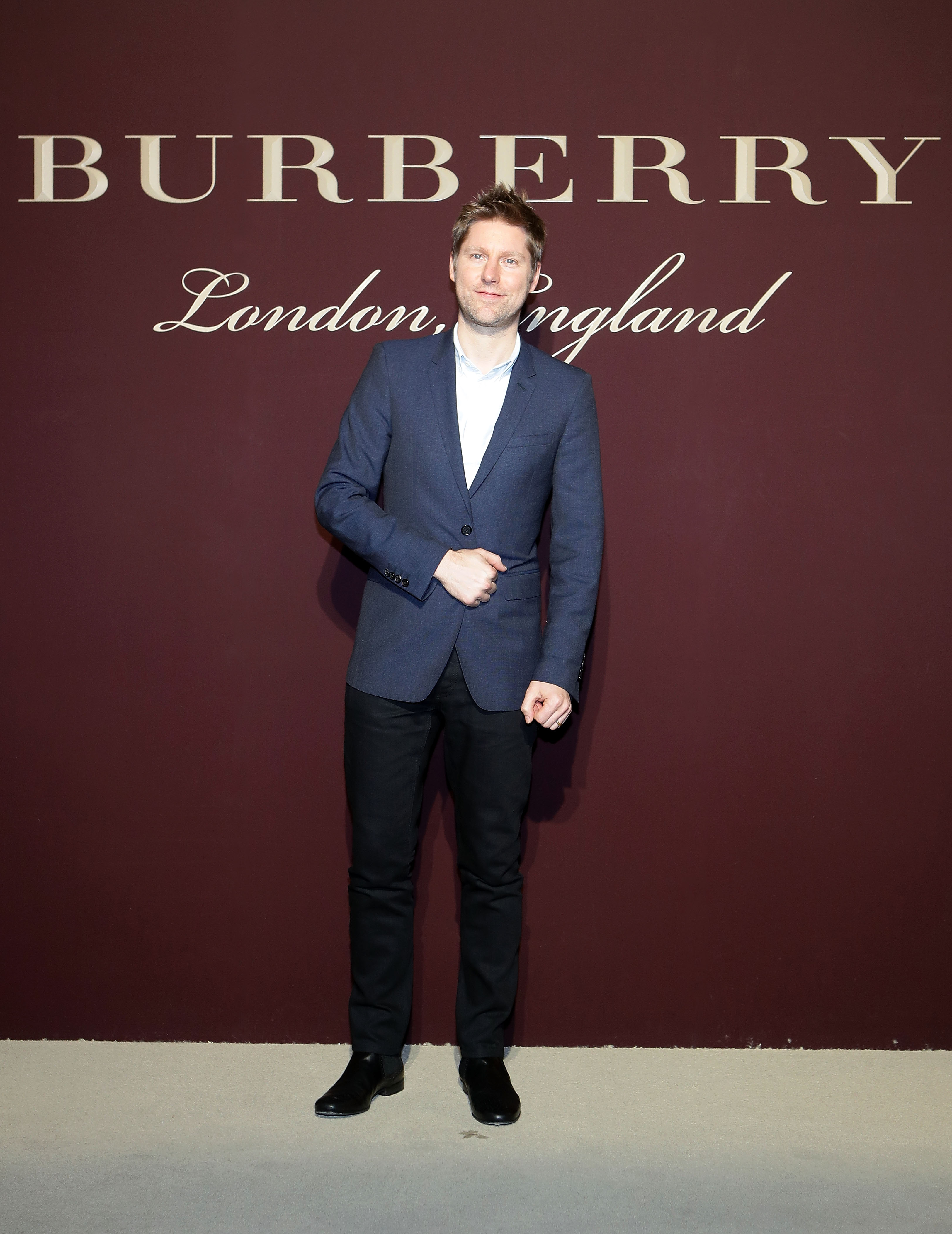 SEOUL, SOUTH KOREA - NOVEMBER 29: (EDITORS NOTE: This image has been retouched at the request of Burberry.) Christopher Bailey attends the 'The Tale of Thomas Burberry' at the Burberry Seoul Flagship store on November 29, 2016 in Seoul, South Korea. (Photo by Chung Sung-Jun/Getty Images for Burberry)

Christopher Bailey Is Leaving Burberry [BoF]
Bailey will remain as president and chief creative officer of Burberry until March 2018, making way for a new chapter in the brand’s creative strategy.

Jill Kargman and Tory Burch’s Halloween Blowout [Page Six]
Details on the Halloween cat fight that led Burch telling Kargman, “You should take a good look in the mirror, because you won’t like what you see!”

Ashley Graham Celebrates Birthday with Swim Collection [Harper’s Bazaar]
On Graham’s 30th birthday, she and seven of her closest friends headed to Costa Rica, where they rented a private villa, to shoot a campaign for Graham’s swim line.

Warrant Issued for Rose McGowan In Relation to Drug Charge [AP]
Rose McGowan has been leading the charge against Harvey Weinstein, but an arrest warrant was issued for the actress as the result of a police investigation at an airport on January 20 this year.

Inside the World of Bill Cunningham [The Cut]
An upcoming documentary directed by Mark Bozek shines a new light on the legendary photographer and his world.