ICYMI: Alison Roman Will Not Be Going Back To The NYTimes After Chrissy Teigen Drama 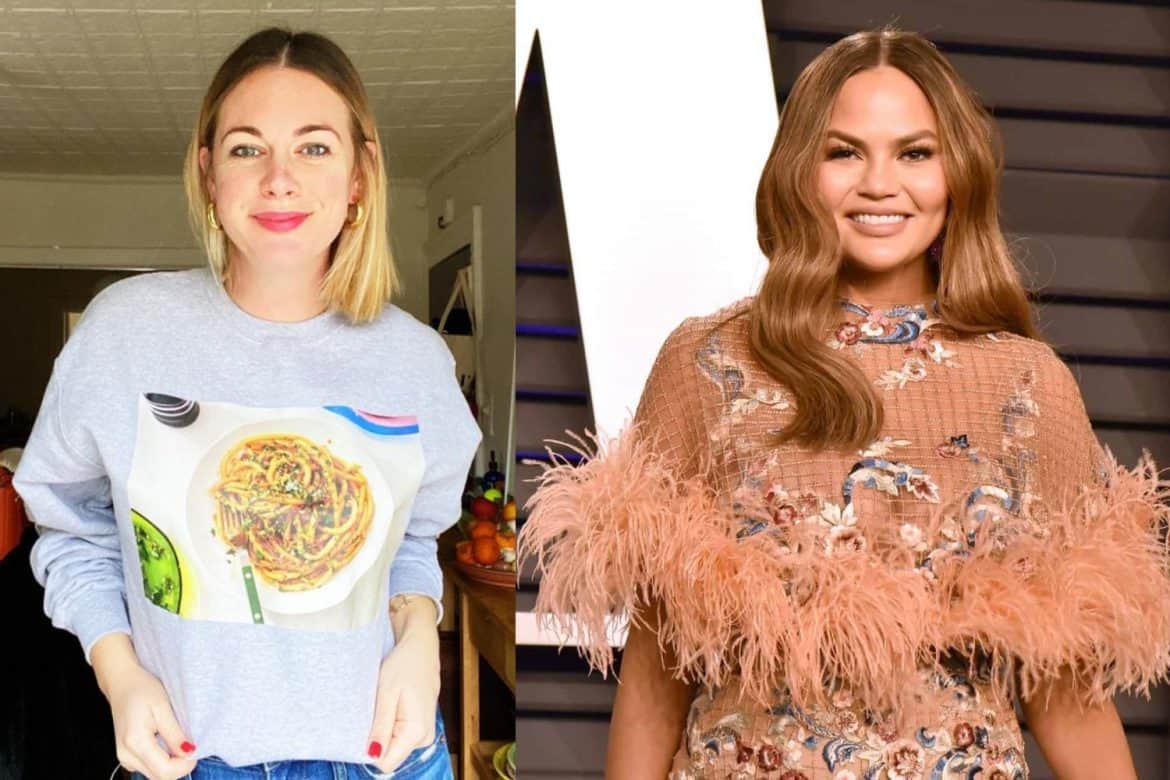 Alison Roman, a cook book author and food personality, announced she will not be returning to her column at NYT Cooking. In case you need a refresher: the 35-year-old was ‘cancelled’ earlier this year after she accused model-turned-lifestyle entrepreneur Chrissy Teigen of selling out.

After the controversial takedown in The New Consumer was published back in May, in which Roman also took shots at Marie Kondo, she was placed on leave of absence from The Times. (Ironically, the comments came about in an article whereby Roman was promoting a new product range!)

Up until now, it was believed that she would return to writing the column. Alas, Roman took to Instagram to say she’s moving on to pastures greener. Announcing to her 575k followers that her viral shallot pasta was named the most popular recipe of the year on NYT Cooking, she also took the opportunity to bid adieu.

“Feels like a good time to formally mention I won’t be returning to NYT Cooking,” she said. “I’m proud of the work we made together but excited for this new chapter which includes more recipes, videos and writing over on A Newsletter and beyond.”

A spokesperson for the paper told Page Six, “Alison decided to move on from The Times and we’re very thankful for her work with us.”