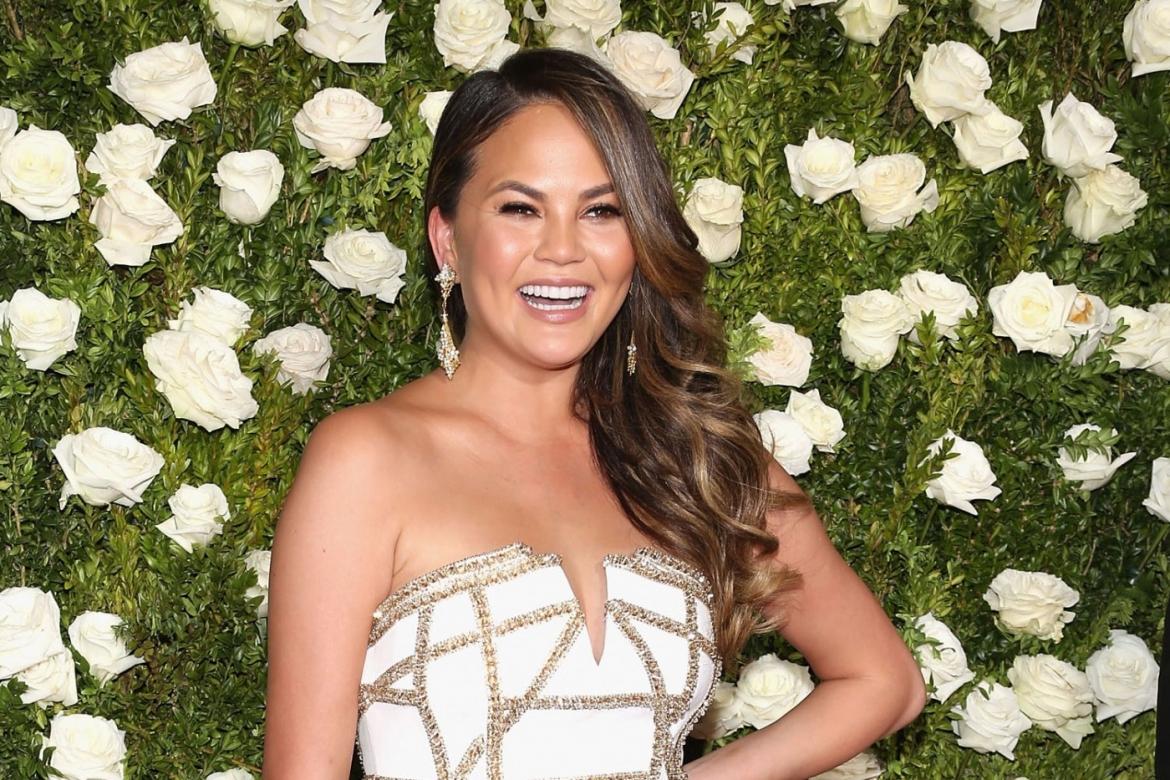 Few Tweet as often and as hilariously as Chrissy Teigen, but she’s taking a hiatus after a public spat with New York Times food columnist, Alison Roman. In an interview out last Thursday with the New Consumer, Roman had some unkind words to say about Teigen’s culinary life. “What Chrissy Teigen has done is so crazy to me,” Roman said in the interview. “She had a successful cookbook. And then it was like: Boom, line at Target. Boom, now she has an Instagram page that has over a million followers where it’s just, like, people running a content farm for her. That horrifies me and it’s not something that I ever want to do. I don’t aspire to that.”

This was hurtful to Teigen who went on Twitter to tell Roman how she felt. “This is a huge bummer and hit me hard. I have made her recipes for years now, bought the cookbooks, supported her on social, and praised her in interviews,” she tweeted.

She added: “I don’t think I’ve ever been so bummed out by the words of a fellow food-lover. I just had no idea I was perceived that way, by her especially.”

Roman was quick to retract her statements writing: “Hi  @chrissyteige! I sent an email but also wanted to say here that I’m genuinely sorry I caused you pain with what I said. I shouldn’t have used you /your business (or Marie’s!) as an example to show what I wanted for my own career- it was flippant, careless and I’m so sorry.”

As things tend to go in the Twitterverse, everybody took a side with some slamming Roman and others going after Teigen and her family. Yesterday, Teigen Tweeted that she’d had enough. “I really hate what this drama has caused this week,” she wrote. “Calling my kids Petri dish babies or making up flight manifests with my name on them to “Epstein island”, to justify someone else’s disdain with me seems gross to me so I’m gonna take a little break.” Her account is currently set to private for those who don’t follow her already.

Teigen’s dreamboat husband, John Legend, offered his support to his wife in a Tweet on Friday writing: “I love what you are building. I love that it comes straight from your heart and your brilliant, creative mind. I’m so proud of you.”