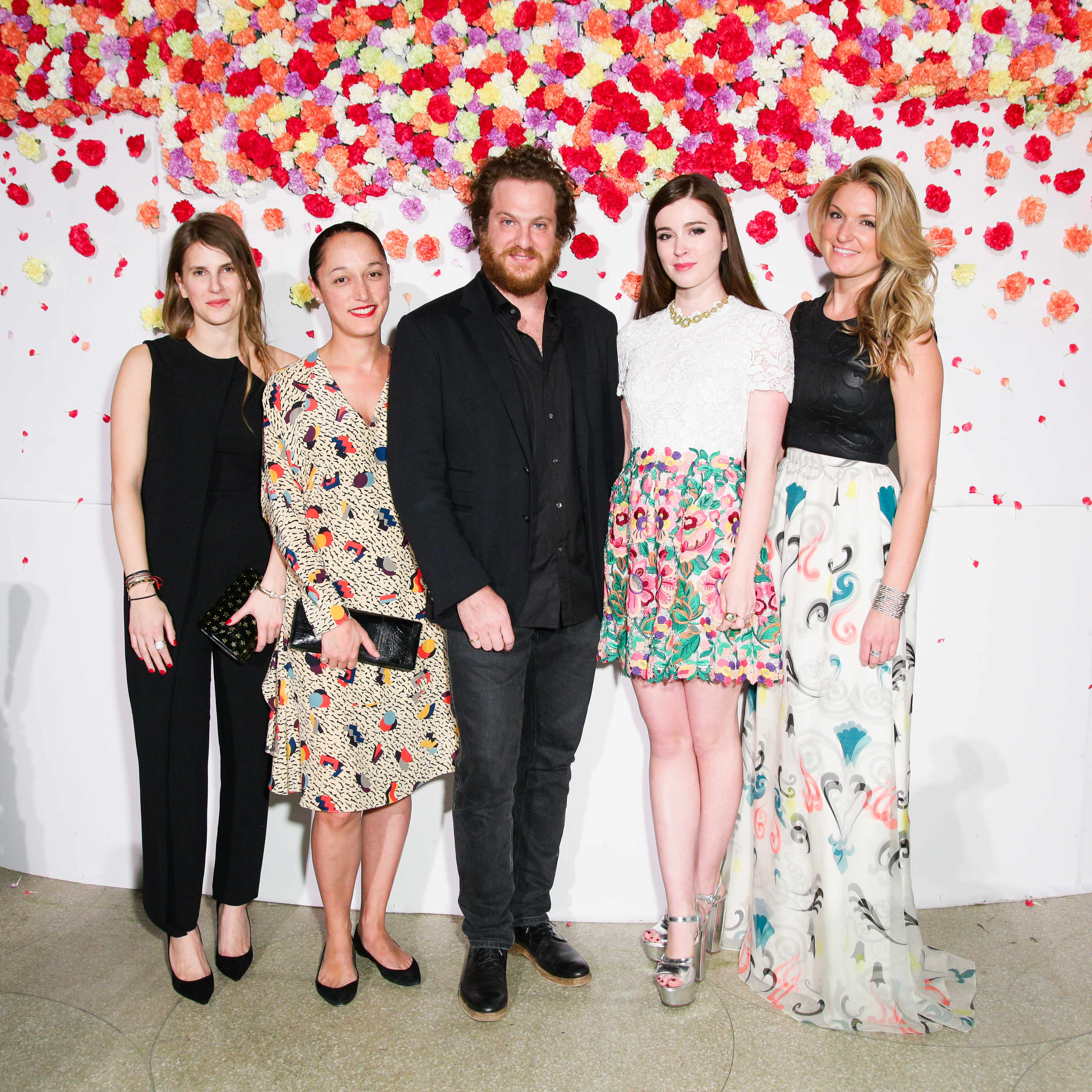 Last night, The Guggenheim and David Yurman hosted a swanky soirée for its young collectors, to benefit the acquisition of contemporary works to the museum. The chairs included Sarah Arison, Nell Diamond, and Alexandra Economou, with honorary co-chairs Evan Yurman and Ku-Ling Yurman. The Yurmans have been supporters of the event in the past and David Yurman and his wife Sybil Yurman, of course, both started their careers as artists before founding their jewelry dynasty.

So, who showed up? Newly-minted creative director Peter Dundas milled around the crowd with model Dree Hemingway, but shied away from commenting on his new gig. Meanwhile, there were plenty of next-generation socials on hand, like Anna Wintour‘s daughter Bee Shaffer, Shaffer’s BFF Tracy Dubb, Stephanie Seymour‘s eldest, Dylan Brant, and restuarateur Kyle Hotchkiss Carone. The Hearst and Conde Nast set, like Vogue‘s Mark Guiducci and Town & Country‘s Logan Sykes and Sarah Bray, also came out to support the museum. Party goers danced the night away to music by DJ Afrika Bambaataa and sipped (and slipped) on cocktails provided by DeLéon Tequila. 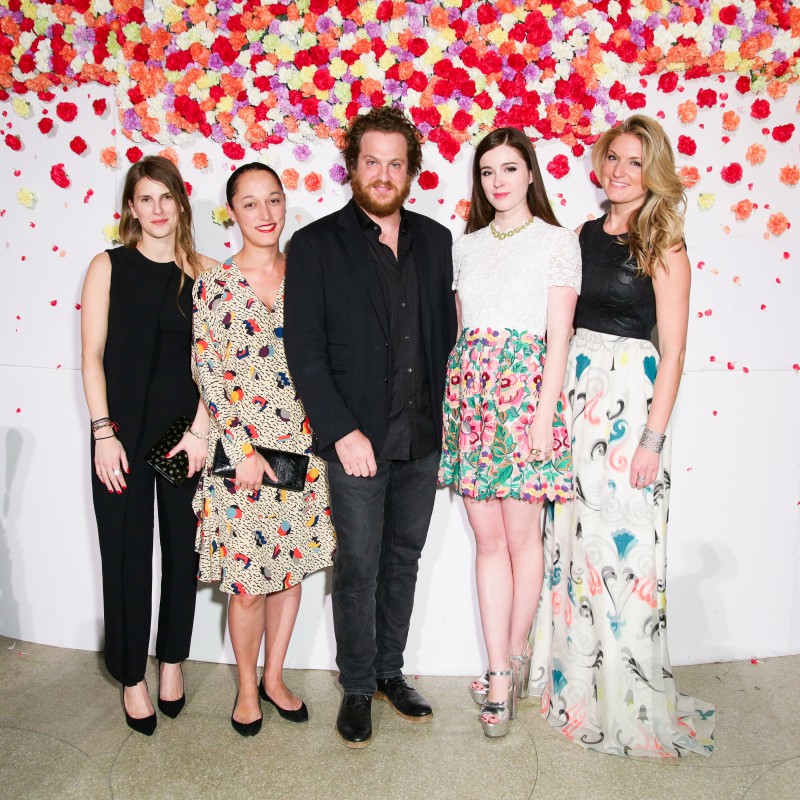