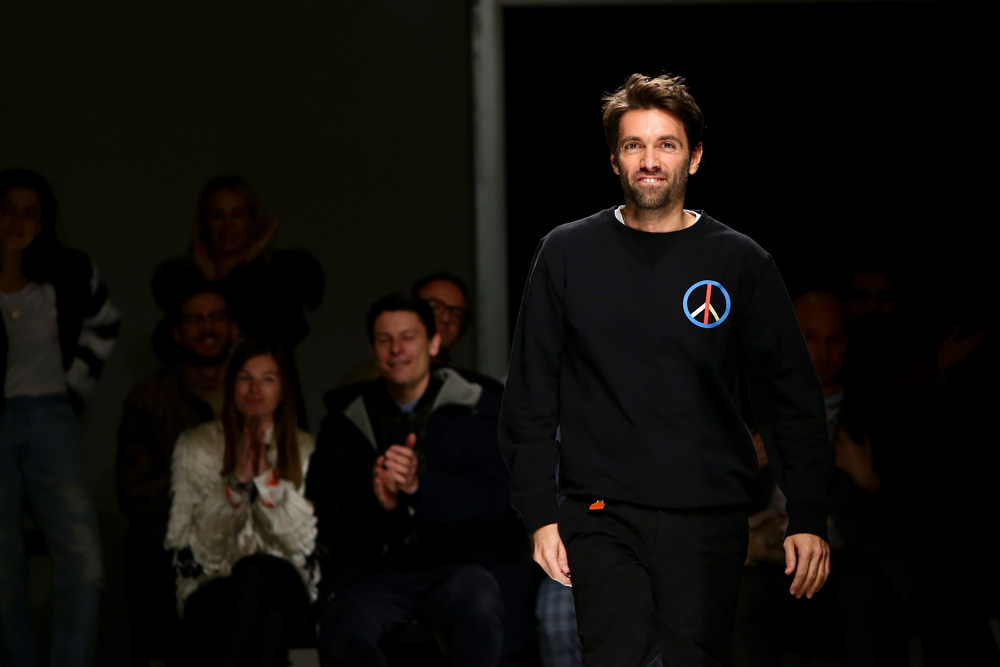 Pucci was established in 1947 by Florentine aristocrat Emilio Pucci and had its biggest heyday in the ’70s, when demand for the brand’s colorful prints and bold colors was at an all-time high. Under Dundas’ direction for the last seven years, the brand was once again in the spotlight; Giorgetti’s prowess with color and prints will no doubt keep the brand there. Giorgetti’s own line, which he founded in 2009 and is backed by the Paoloni Group, took in revenues of $45 million last year. This will be Giorgetti’s first time at the helm of a luxury brand owned by fashion conglomerate LVMH. Giorgetti will begin his new role in April, and his first collection for the brand, for Spring 2016, will debut in September.